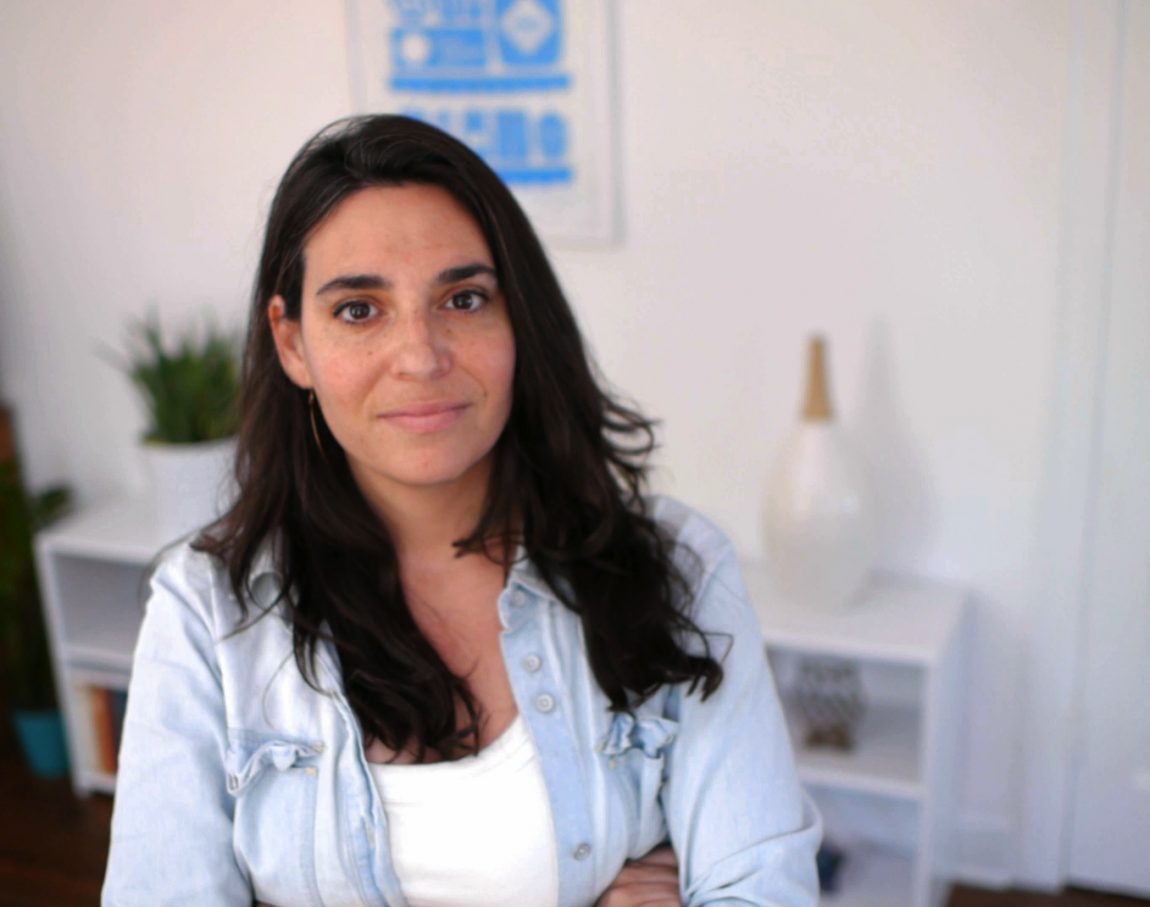 Back in 2016, director Deborah S. Esquenazi’s documentary Southwest of Salem: The Story of the San Antonio Four documented the case of four Latina lesbians put on trial for assaulting two young girls. The four were convicted and served time before their case was investigated as an example of prosecutorial prejudice and the well-known homophobia that was present in their town. It remains one of the best Latino movies you should seek out, and audiences who were fortunate to see the film then were eager to find out what the Cuban Esquenazi would do next.

The director, who holds both an Emmy nomination and a Peabody award, has announced today she is starting her own production company, Myth of Monsters. The company will “focus on utilizing media and multilingual projects to upend myths about women of color and queer-identified individuals.” The first project set to debut under the Myth of Monsters banner is a scripted adaptation of Esquenazi’s own Southwest of Salem. The TV adaptation has brought on Mad Men writer Jason Grote to work on the script alongside Esquenazi.

The company is also moving forward on a bilingual coming-of-age LGBTQ drama called Queen of Wands. The film will be set in 1989 and is a semi-autobiographical look at Esquenazi’s life growing up as a lesbian in a Cuban-Sephardic household. It is said to draw from the Bible, family stories, and “gay phantasmagoria.”

Southwest of Salem is an utterly amazing documentary, one of greatest true crime stories out there. If Esquenazi can replicate even a tenth of the power of the original doc, the scripted television adaptation will be fantastic. Similarly, Queen of Wands sounds like an intriguing new way of entering the coming-of-age medium. There’s no word yet on when these projects will be available to audiences as they are still in development.