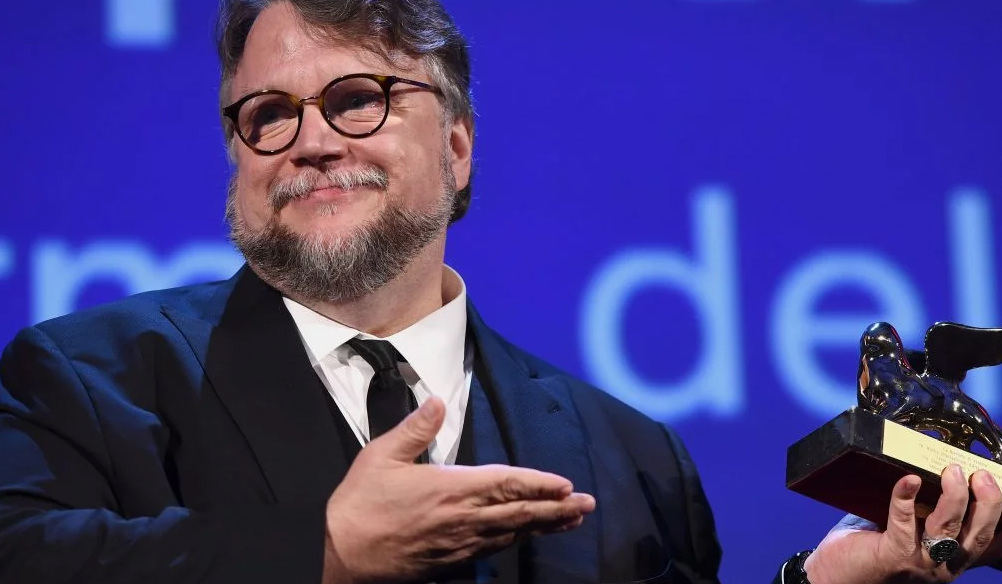 +
Guillermo del Toro receives the Golden Lion for Best Film Award for 'The Shape Of Water' during the Award Ceremony of the 74th Venice Film Festival at Sala Grande on September 9, 2017 in Venice, Italy. Photo by Ian Gavan/Getty Images

The Venice Film Festival wrapped up its 74th edition this weekend and film lovers around the world (but in Mexico in particular) cheered loudly when Guillermo del Toro’s fantasy flick The Shape of Water won the Golden Lion for Best Film. A Beauty and the Beast story featuring a mute woman and a fishy underwater creature set against the paranoid world of the Cold War, del Toro’s 10th feature film is his best-reviewed outing as a director since that other war-set fairy tale, Pan’s Labyrinth. The Mexican director’s win at the famed film fest came courtesy of a jury led by Annette Bening, and which included directors Michel Franco and Edgar Wright, as well as actresses Rebecca Hall and Anna Mouglalis. The celebrated mind behind the Hellboy films and Pacific Rim has now become the third Latin American filmmaker to ever win that coveted award. Spanish-born Mexican director Luis Buñuel was the first, followed by Venezuelan Lorenzo Vigas, who took home the prize for his gritty cross-generational LGBTQ drama From Afar in 2015.

After Del Toro’s win, and the rapturous reception the film is already receiving from press at the Toronto Film Festival (where it seems to have left many in tears), we can’t help but hope that the Pan’s Labyrinth director will get to have the same glittering awards season campaign that his fellow Mexican filmmakers Alfonso Cuarón and Alejandro González Iñárritu have had in recent years with Gravity, Birdman and The Revenant. Can the Three Amigos go three-for-three? We would love nothing more than to see Del Toro add an Oscar to his already stacked awards mantle, which already includes a BAFTA, several Ariels, a Goya, and even a Daytime Emmy.

The Shape of Water is absolutely magical and left me in tears over a merman. I wanna watch this on loop again & again #TIFF2017

THE SHAPE OF WATER: 10 mins in, close-ups of Sally Hawkins' face were making me tear up, and that's before we even got to the romance #tiff

Oh, and in case you’d missed it when we first got our extended look at Del Toro’s latest adult fairy tale, take a look at the gorgeous trailer below.

The Shape of Water opens theatrically in the U.S. December 8, 2017 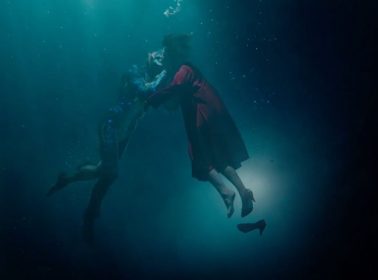 TRAILER: Guillermo del Toro is Back With 'The Shape of Water' 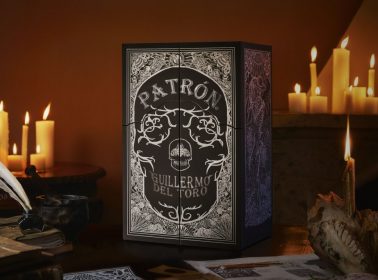 For Only $475, You Can Be the Proud Owner of Patrón's Limited Edition Guillermo del Toro Tequila 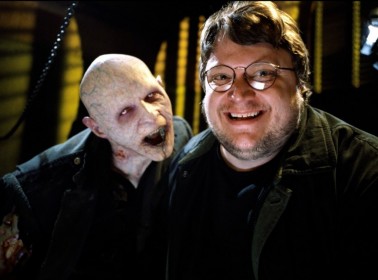 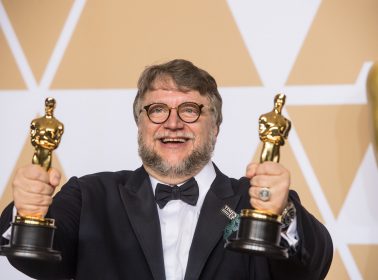 Guillermo del Toro On Why He Needed a Longer Oscar Speech: "I Have a Lot of Cousins" 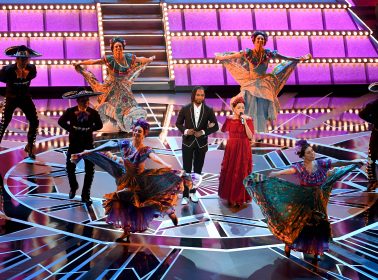 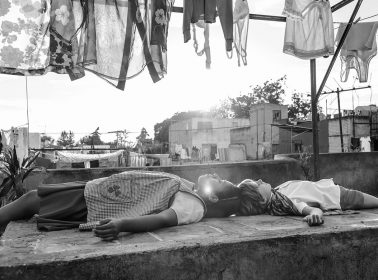 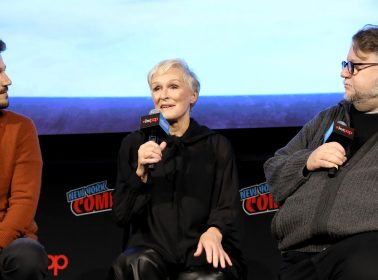