It’s finally here. After endless months of tidbits and artwork, of casting coups and controversies, we finally have our first look at Disney-Pixar’s upcoming Día de Muertos film, Coco. Keeping its plot close to the vest, the recently released teaser trailer does introduce us to Miguel (newcomer Anthony Gonzalez), a young wide-eyed boy who has his own tucked-away shrine devoted to his musical idol, Ernesto de la Cruz (Benjamin Bratt). With his trusty guitar, a striking mustache, and a dashing white mariachi suit to match, de la Cruz is everything Miguel aspires to be — we even see him practicing along with old VHS tapes (remember those?) of de la Cruz’s greatest on-screen moments. “I have to sing, I have to play,” we hear him say in a grainy old TV. “The music is not just in me. It is me,” a sentiment Miguel takes to heart.

Get ready: the teaser trailer for #PixarCoco is coming tomorrow morning. pic.twitter.com/TWtZHFennJ

While the more visually stunning sequences are clearly being saved for future trailers — we only see a glimpse of the fantasy Día de Muertos-type world Miguel stumbles on — you can already see what might make Coco another smash hit for Pixar. For starters, Miguel’s tongue-wagging canine companion (a hairless Xoloitzcuintli called Dante) which features prominently in the film’s teaser poster, looks likely to become a fan favorite. Plus, getting the chance to hear Bratt sing some tunes in a film that also features Gael García Bernal (as a trickster called Hector, conspicuously absent from the teaser), should have you excited about what director Lee Unkrich (Toy Story 3) and co-director Adrian Molina have cooked up. But enough talk, catch the full teaser below. 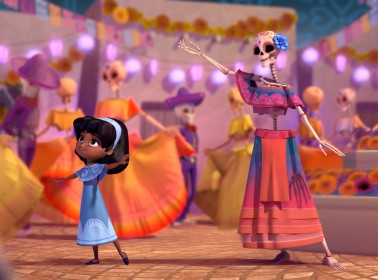 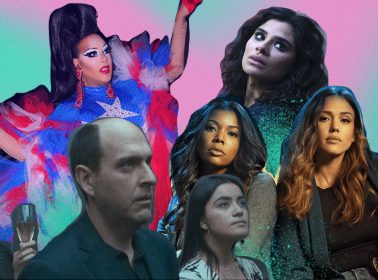 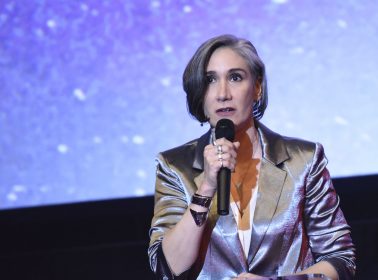 Issa López to Direct 'Our Lady of Tears,' a Supernatural Horror Film Set at a Mexican All-Girls Catholic School 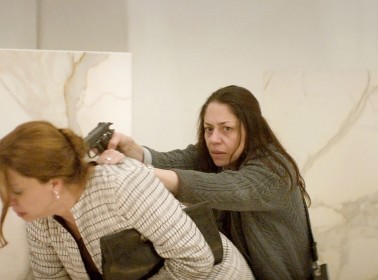 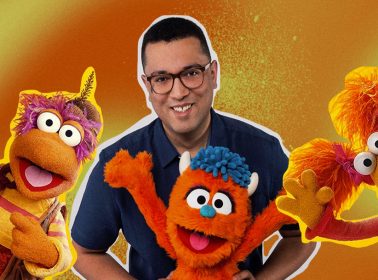 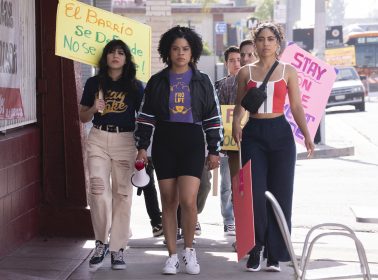 Netflix's 'Gentefied' Will Return for a Second Season