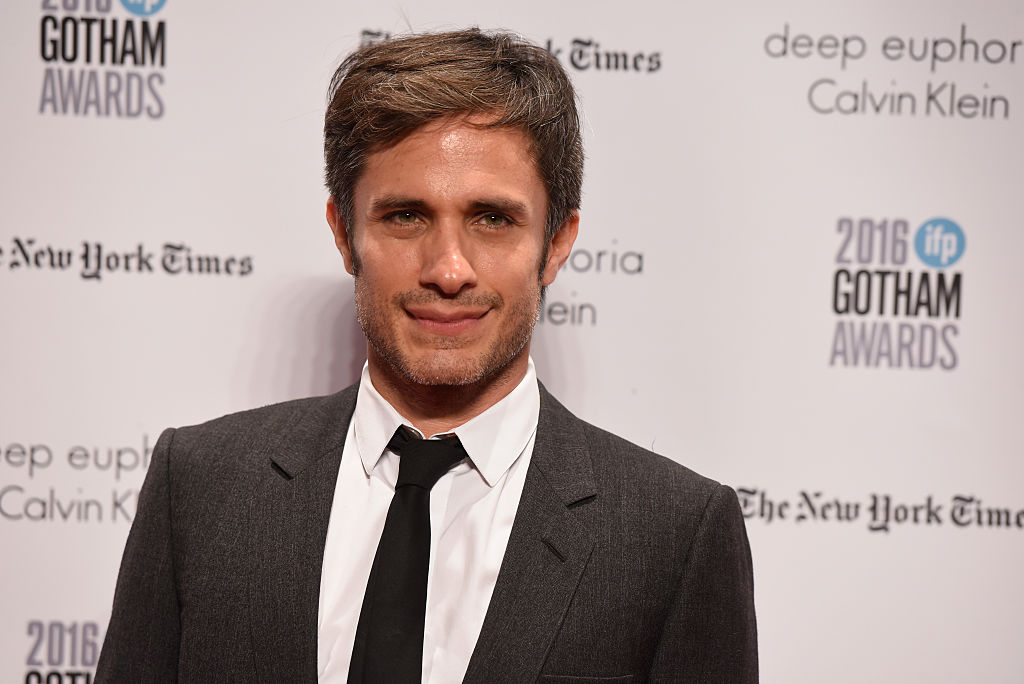 When he’s not starring in Mozart in the Jungle, performing the Oscar-winning Best Original Song from Coco at the Academy Awards, or directing his own film, actor Gael Garcia Bernal is urging the UN to aid his homeland of Mexico.

While attending the United Nations International Film Festival and Forum on Human Rights, Garcia Bernal appealed to the UN rights forum to end the “systematic violence, systematic impunity in my country.” He wants the UN and other countries who work with Mexico to put more pressure on the Mexican government to end the on-going corruption in the country. The actor vehemently stated, “I am an actor and citizen who – like millions of Mexicans in my country – is fed up with violence and impunity. As a consequence of the war on drug traffickers, there have been gross human rights violations including crimes against humanity, in the name of security… In Mexico, we want peace.”

Currently, Mexico is undergoing an uptick in violent crime, with more than 25,000 people killed last year in violence stemming to drug cartels. Mexico has been mired in on-going issues with security forces working for the last 11 years to stop the war on drugs in the region. With an upcoming election Bernal says, “stakes are pretty high. This is the moment, the moment to overturn things.” After the speech, Bernal attended a screening of the documentary Devil’s Freedom in which “victims and former soldiers” share memories of loved ones lost to violence or admitting the crimes they’ve committed against others. Bernal hopes the documentary will “challenge official discourse.”

Gael Garcia Bernal continues to demonstrate that he’s more than a pretty face – not that we’re complaining. His fierce spirit and passion to end the violence in Mexico is something that everyone should get behind. With 21 people out of every 100,000 murdered last year alone, it is a problem that demands our full and utmost attention.

Watch his full speech (in Spanish) below. 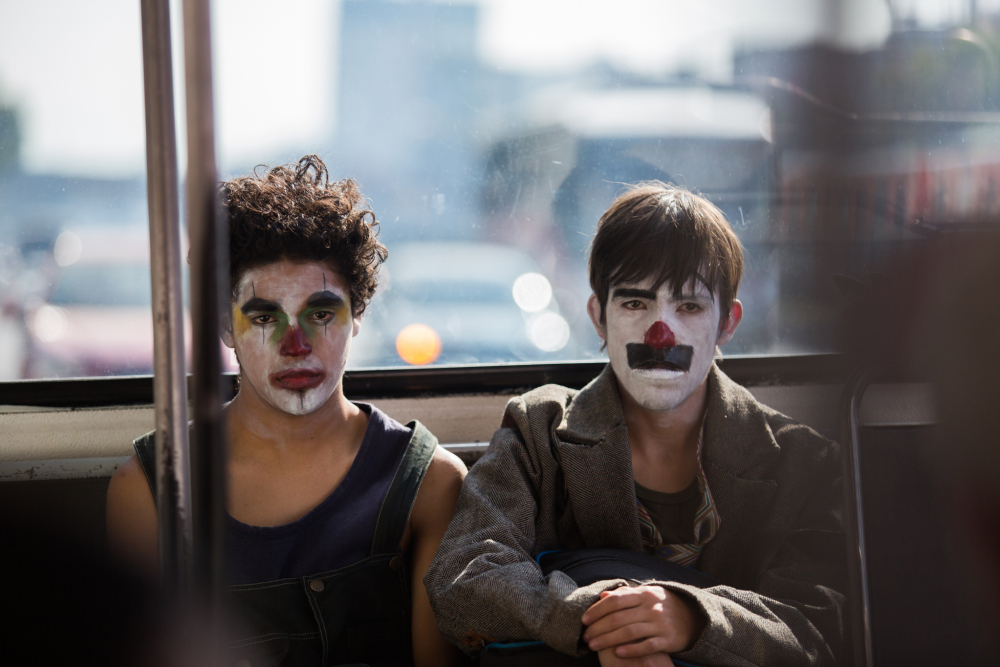 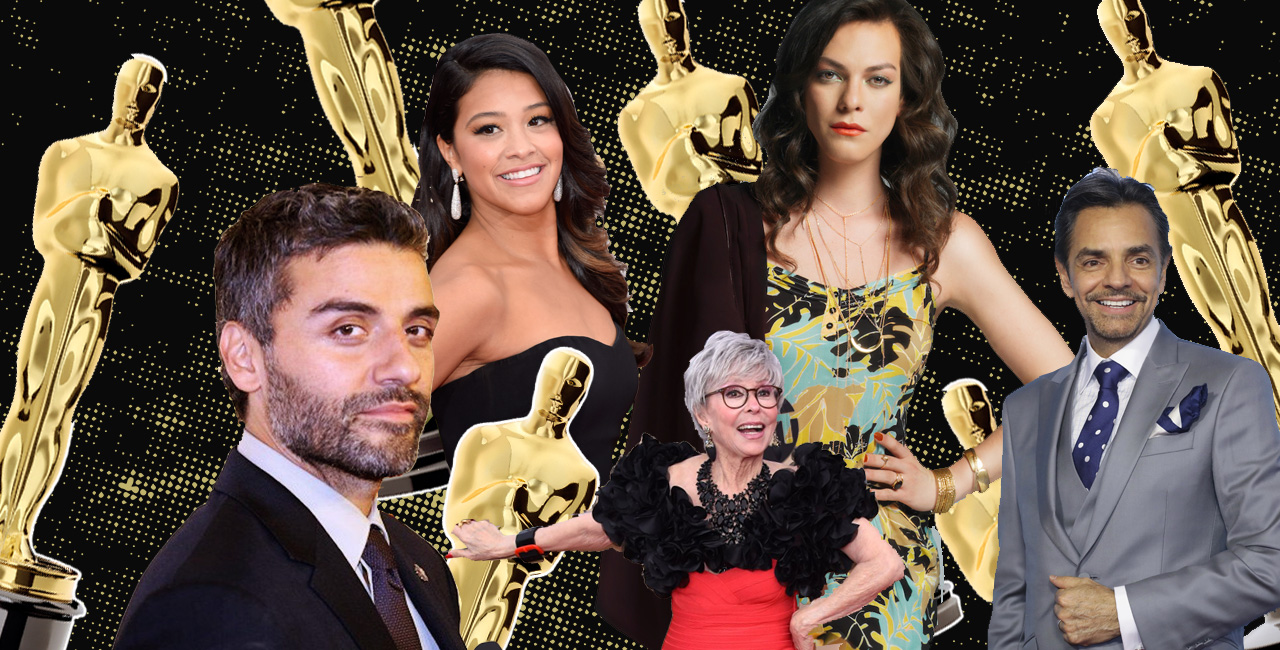 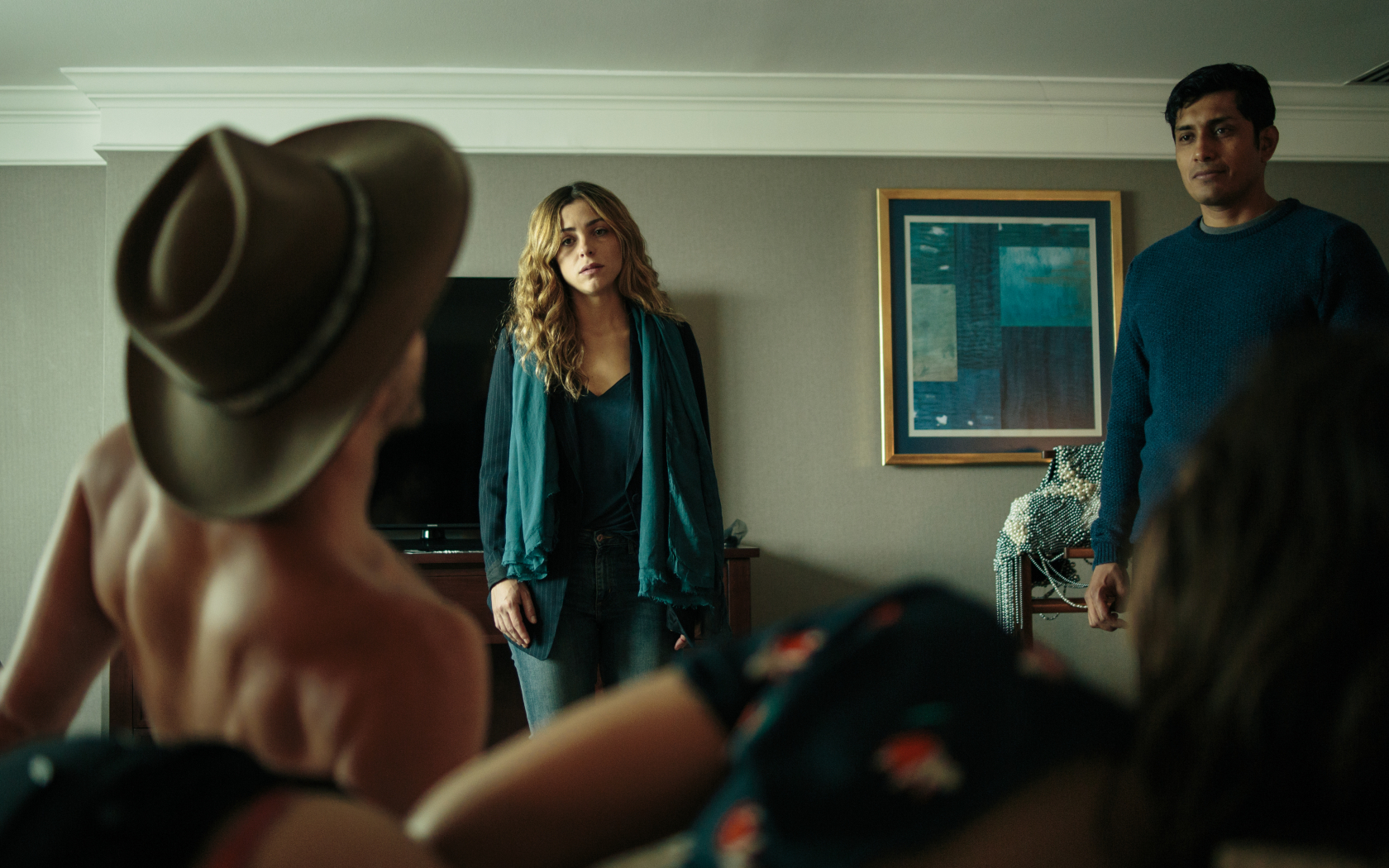 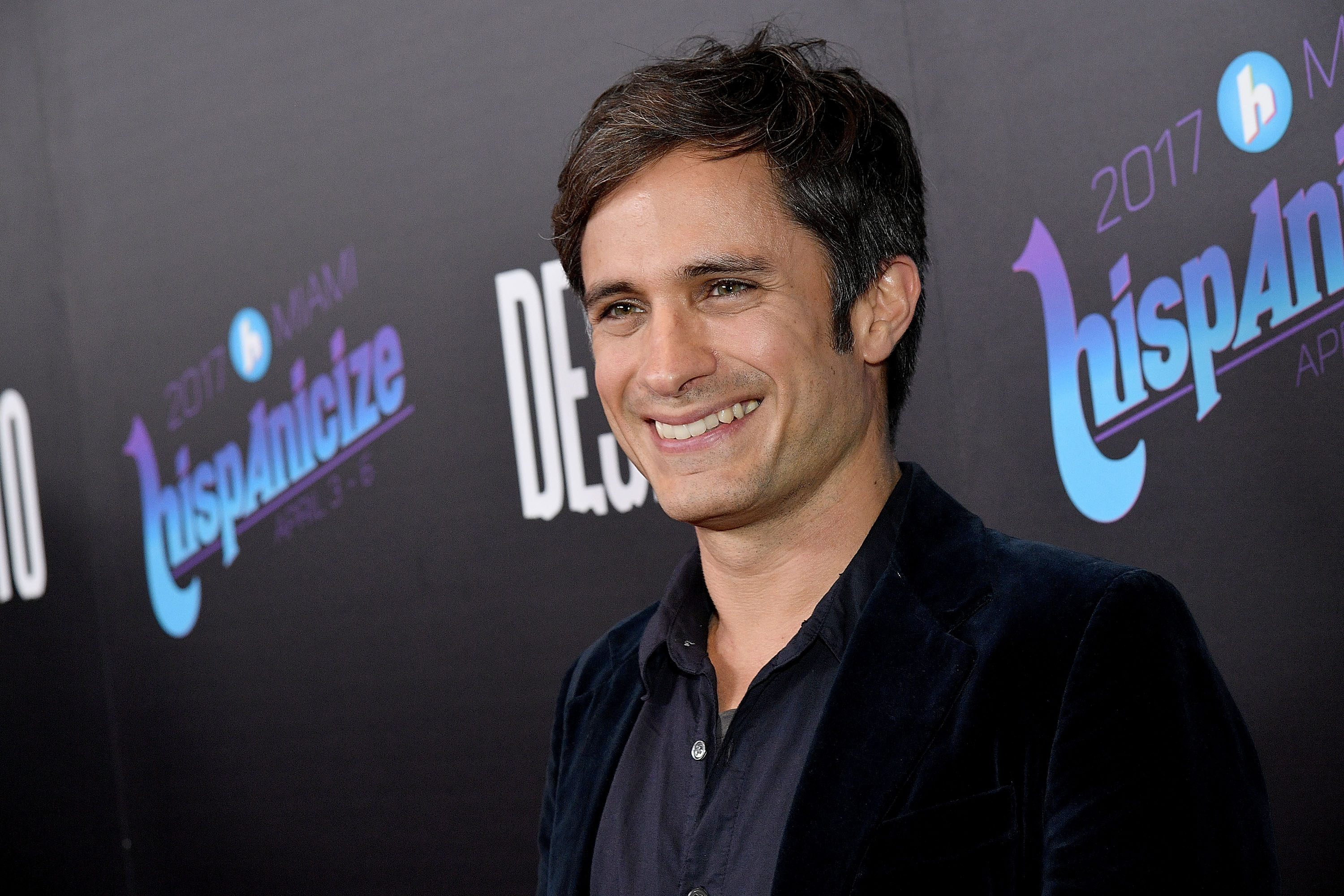 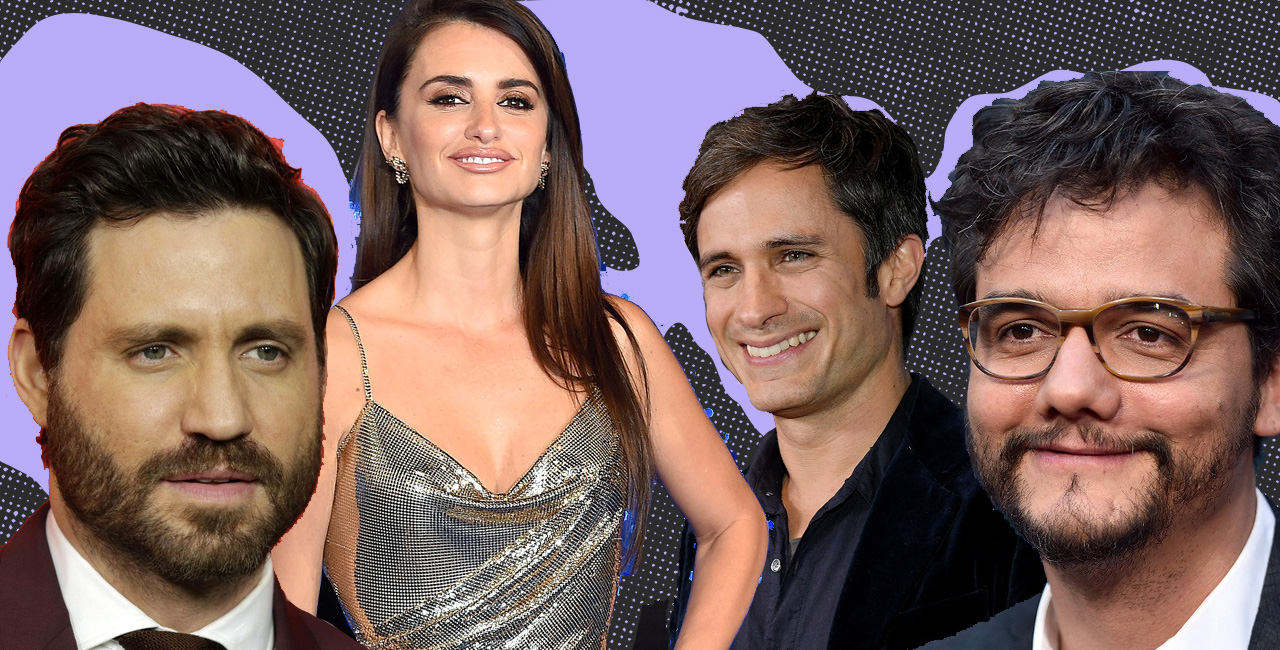 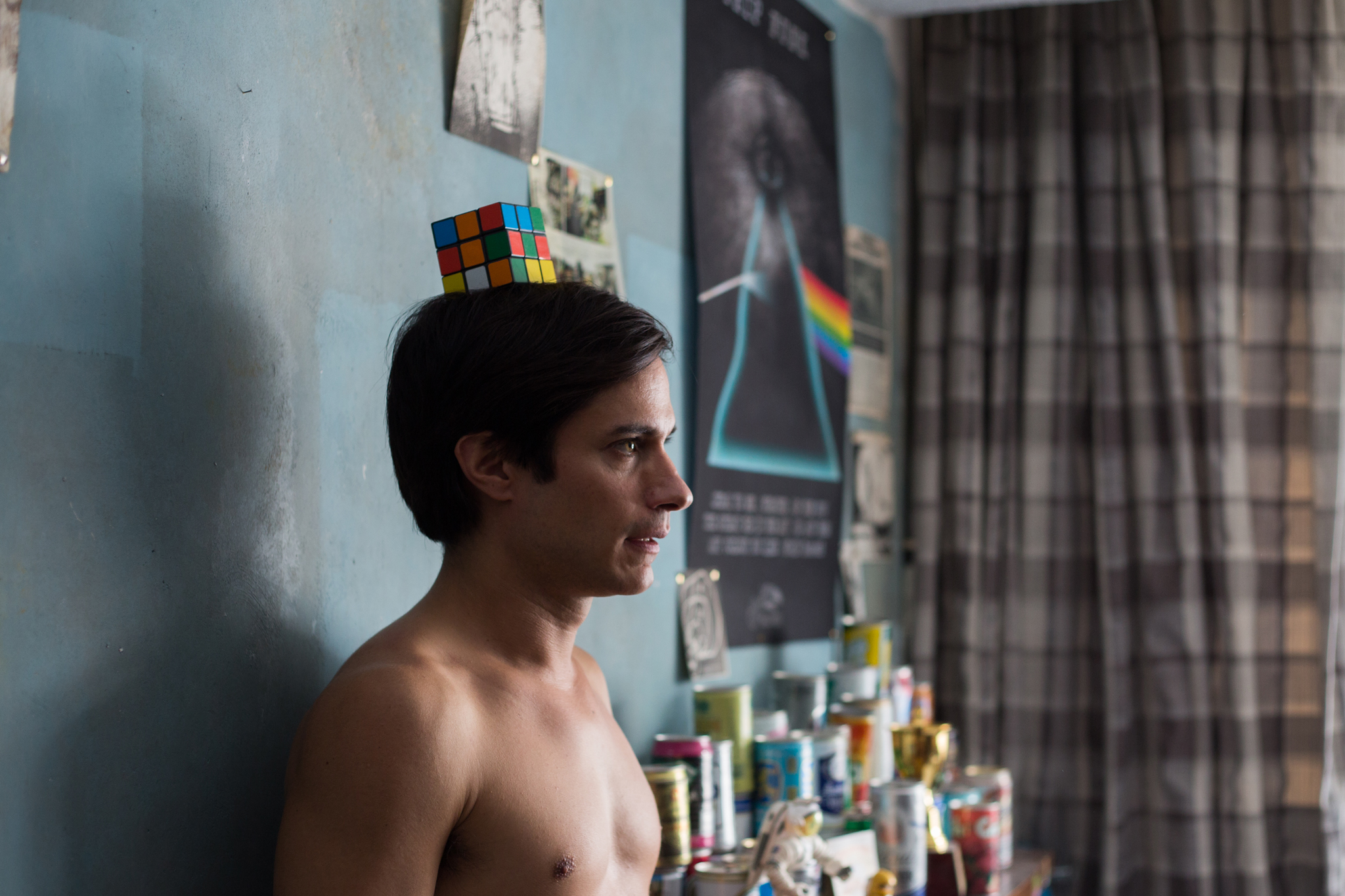 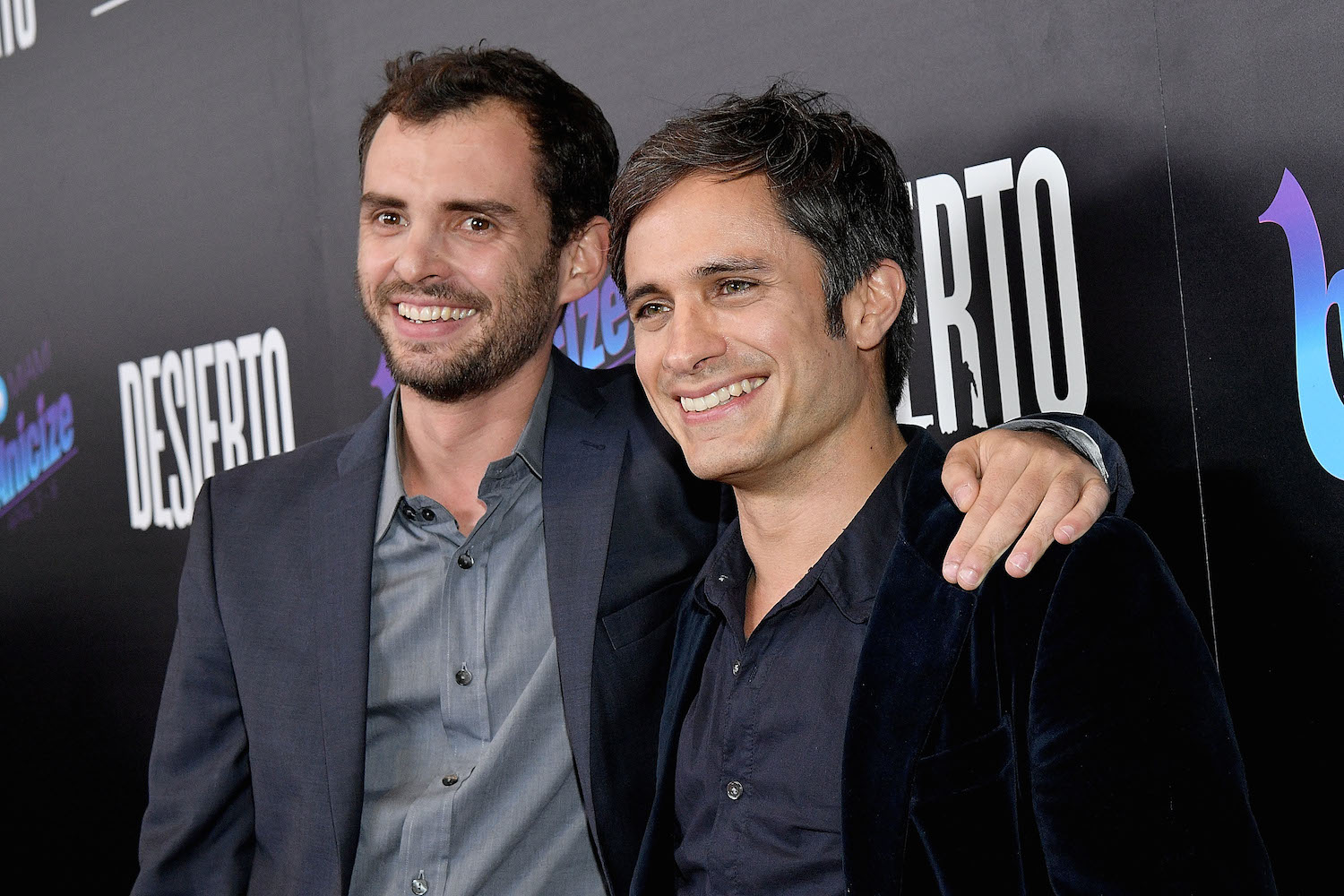