Gina Rodriguez has once again opened a discussion on Hollywood’s shortcomings in the classiest way possible. As a response to the backlash directed at the Oscars for not recognizing minorities, Gina launched #MovementMondays to celebrate Latino talent and bring the community together.

“With all this Oscar Talk and lack of diversity, I decided to start a movement and speak from the perspective of a Latina American who desires to see more Latinos on screen,” she wrote on Instagram along with an image of Oscar Isaac in Ex Machina.

Gina said that Latinos – who have the power to make movies blow up at the box office – need to rally together and support movies with Latinos in them, because otherwise Hollywood executives will continue to stick them in the background or ignore them all together. What we need, Gina said, is to be united.

“The industry sees money, the excuse can’t just be racism. We can make a difference in a very powerful way if we unite our support as one Latino community,” she added.

Gina then went on to praise Oscar Isaac, saying that she believed he churned out an Oscar-worthy performance in Ex Machina. Every Monday, Gina will write about a Latino artist to support, and she encouraged others to participate by using the #MovementMondays hashtag.

Movement Monday's. This is Oscar Isaac. He is a Guatemalan American actor. This is a picture from Ex Machina directed by Alex Garland and was released this past year. With all this Oscar Talk and lack of diversity I decided to start a movement and speak from the perspective of a Latina American who desires to see more Latinos on screen. There are 55 million Latinos in this country and although we all come from various backgrounds our unity can make a movie explode at the box office or a tv show soar to the highest viewers possible. The better these projects do financially, the more money they will spend on putting Latinos In blockbuster films, as leads in tv shows Etc. My solution is this, support is needed. Right now there isn't one Latino that can Greenlight a movie. That means no studio will put their money behind a Latino face as a lead of a movie because they don't believe we can make their money back. I am told time and time again "Latinos dont watch Latino Movies. Latinos don't support each other" and sadly that is true. I'm not saying go and see a movie you don't like to blind support, im saying if you want to see us represented on film and tv, if you want to see Latinos nominated for Oscars, we NEED to support one another. The industry sees money, the excuse can't just be racism. We can make a difference in a very powerful way if we unite our support as one Latino community. Oscar Isaac, in my opinion had an Oscar worthy performance in this film. Let's start making noise with where it matters most, where we put our dollars. Go support these films, watch these shows (mine is on tonight by the way, shameless promotion feel free to watch on the CW) and we can take making a change into our own hands. Each Monday I will highlight a latino artist we can support. Let us use our numbers and powerful voices to prove we support one another, to prove we can make a box office hit, to prove they need to support all the various Latino cultures in the media. That can be one part of the solution, so next year we have many movies that are worthy of Oscar contention! #MovementMondays Pick any Latino currently working we can support!

Because Gina tried to focus on the positive, she was accused of ignoring racism. So Gina once again took to social media to explain why she had chosen to merely highlight Latinos. “Clearly, we live in a racist society,” she said.” Movement Mondays is to highlight those that are in my Latino Community that are doing wonderful work and our support can only make it that much better.”

Do not misinterpret my heart. pic.twitter.com/BenPuMeA5Z

Actress Gina Rodriguez is Our New Friend Crush. Here's Why 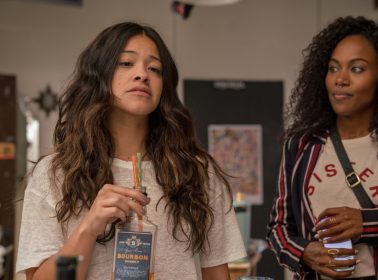 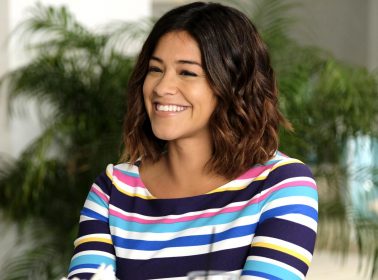 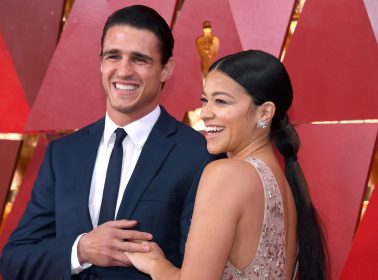 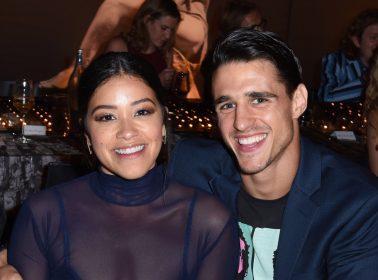 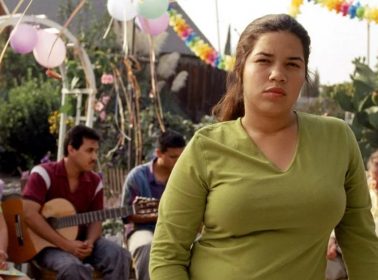