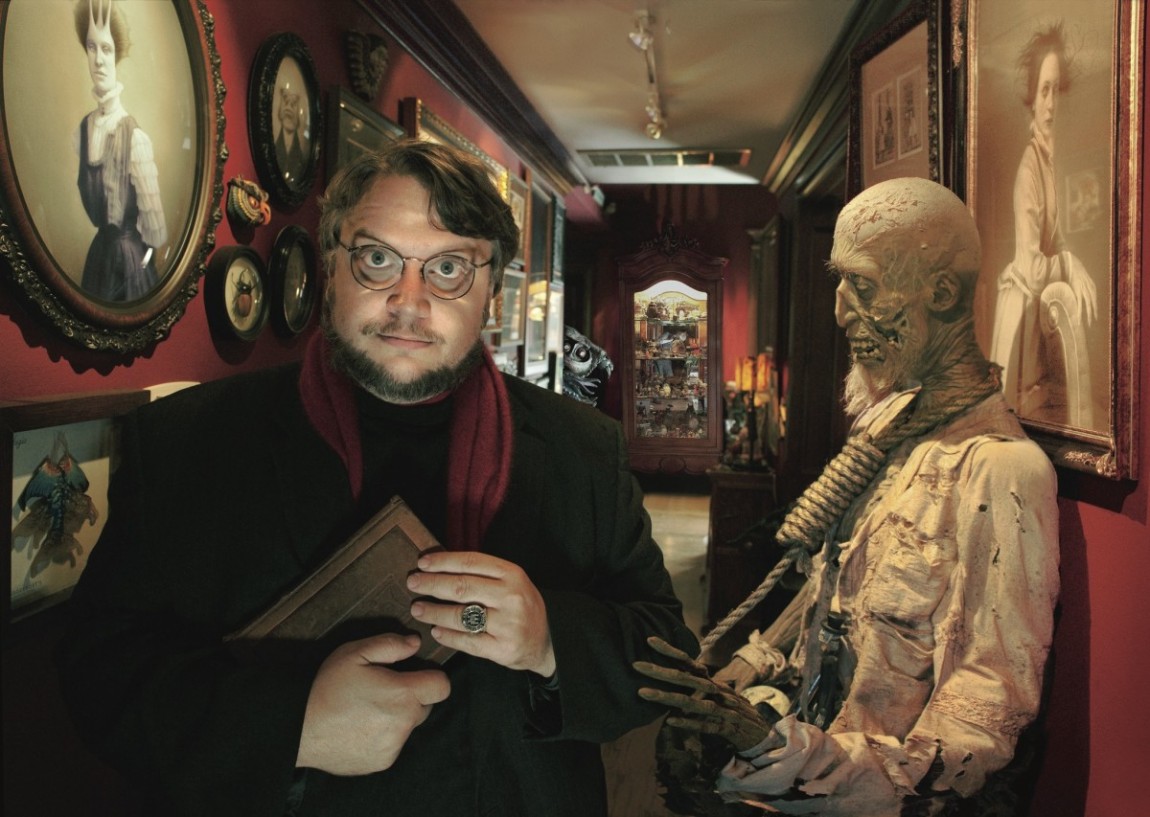 If it’s creepy, crawly, or both, Guillermo del Toro probably has a soft spot for it. During a roundtable discussion in October, the master of horror revealed that he loves monsters “like people love puppies.” And as a child, GdT started amassing an extensive collection of books, art, and life-size figures of his favorite characters.

From the way he describes it, it’s obvious that nothing suits him more than Bleak House – what he calls the house that accommodates his collection. “This morning I woke up in the Dickens room, which is a room that is dedicated to Dickens, and all the furniture is Dickensian and Victorian, and it’s surrounded by books from the Victorian era…,” he told the Hollywood Foreign Press Association. “And I exited through the Nosferatu corridor by pushing the secret painting on the wall into my kitchen.”

Come July, part of his treasures will be featured at the Los Angeles County Museum of Art (LACMA). GdT describes it as “an exhibit of my movie stuff!” Only 500 pieces will make the cut, but according to the New York Times, Bleak House has at least 700 pieces of original art. And about 60 objects will come from LACMA’s permanent collection.

Though the house serves as inspiration and a point of reference for del Toro, his wife and daughters want no part of it. They don’t live in Bleak House or Bleak House 2, which serves strictly as a work space. But there’s certainly an audience for his beloved collection. The exhibit will live at LACMA between July 31 and November 27. And though, GdT originally said on his Twitter that the collection would also head to six other cities, LACMA reached out to us and said it will only travel to Minneapolis and Toronto.

After LACMA, the exhibition will go to Minneapolis, Toronto, Mexico City, Barcelona, Paris and New York.

The exhibit – organized by LACMA, Art Gallery of Ontario, and Minneapolis Institute of Art – will be organized by themes like visions of death and the afterlife, magic, occultism, horror, monsters, representation of innocence and redemption.

If you aren’t able to make it out to LACMA or one of the other museums, you can check out some of the images from his Bleak House below: Update, April 22 at 11:30 p.m.: A previous version of this post incorrectly stated in which cities the exhibit would be displayed. This post has also been updated to include new information.

The Works of Art That Shaped Guillermo del Toro, as Told by GdT's Twitter 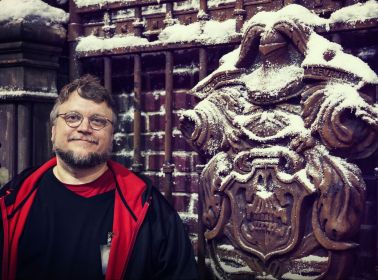 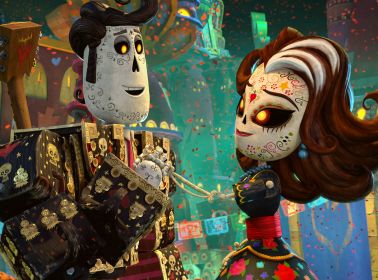 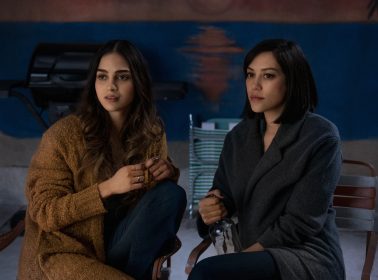 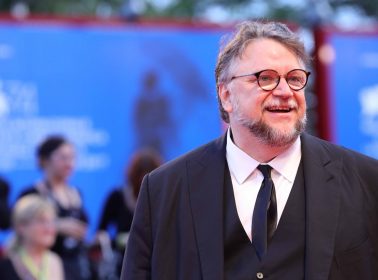 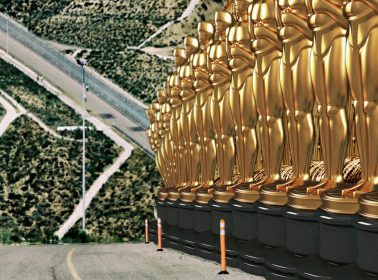 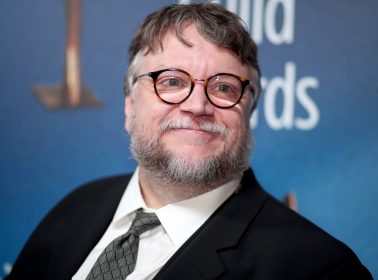 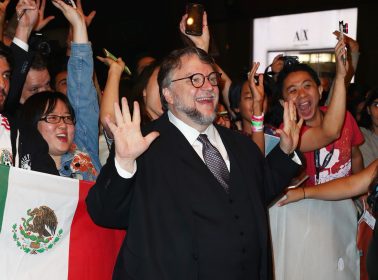