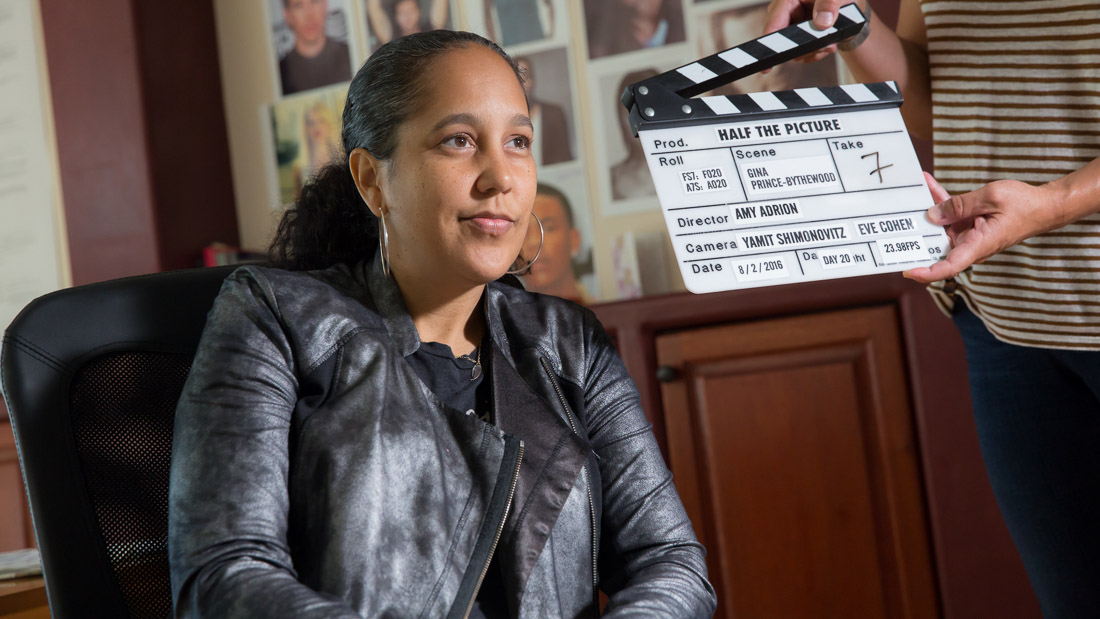 +
Gina Prince-Bythewood appears in Half the Picture by Amy Adrion. Courtesy of Sundance Institute | Photo by Ashly Covington.

To watch Amy Adrion’s Half the Picture is to hear firsthand accounts of every kind of gender-based discrimination you could possibly encounter in Hollywood. Interviewing a slew of female filmmakers, including Ava DuVernay (A Wrinkle in Time), Lena Dunham (Girls), Catherine Hardwicke (Twilight), Patricia Cardoso (Real Women Have Curves) and Patricia Riggen (Under the Same Moon), Adrion’s documentary is an exhaustive look at the current U.S. Equal Employment Opportunity Commission (EEOC) investigation into discriminatory hiring practices in Hollywood. While many recent studies and statistics point out the obvious—namely, that female filmmakers are all but absent from the top studio pipeline and rarely get afforded the opportunities of their male counterparts—this crowd-funded pic anchors those numbers in specific anecdotes. And yes, the more you hear directors of hits like Fifty Shades of Grey, Wayne’s World and Brave tell the same stories over and over again, the more you see how systemic of a problem this is.

Given that minority women only make up 0.006% of feature film directors, Adrion taps filmmakers like Gina Prince-Bythewood (Love and Basketball) and Nisha Ganatra (Chutney Popcorn) to talk about their experiences in such a white-dominated field. Mexican director Riggen, for example, shares how frustrated she was after her first film – which cost $1.7 million to make and made $23 million at the box office – didn’t lead to many directing offers. She also talked at length about her experience finding her authority undermined on set. As director of Chilean miners flick The 33, Riggen shared how a unit director (yes, a white guy) kept overruling her and setting the schedule for production. It became an untenable situation, especially once she saw what he was shooting—not that the producers paid her any attention. It was only when her editor (yes, another white guy) spoke up that they agreed the unit director’s work wasn’t gonna fly. It was a victory only until she got stuck with re-shooting what he’d done. “That’s just a little example of what I went through—in that movie,” she tells Adrion. “And what I go through, normally.”

Like many of her colleagues in the film, Riggen admits she’s shed many tears over the trials and tribulations that she’s faced in her career. “Why is it so hard?” she’s asked herself many times. The answer is depressingly simple: “Part of why it’s so hard is because of how I look.”

Half the Picture screens at the San Francisco International Film Festival 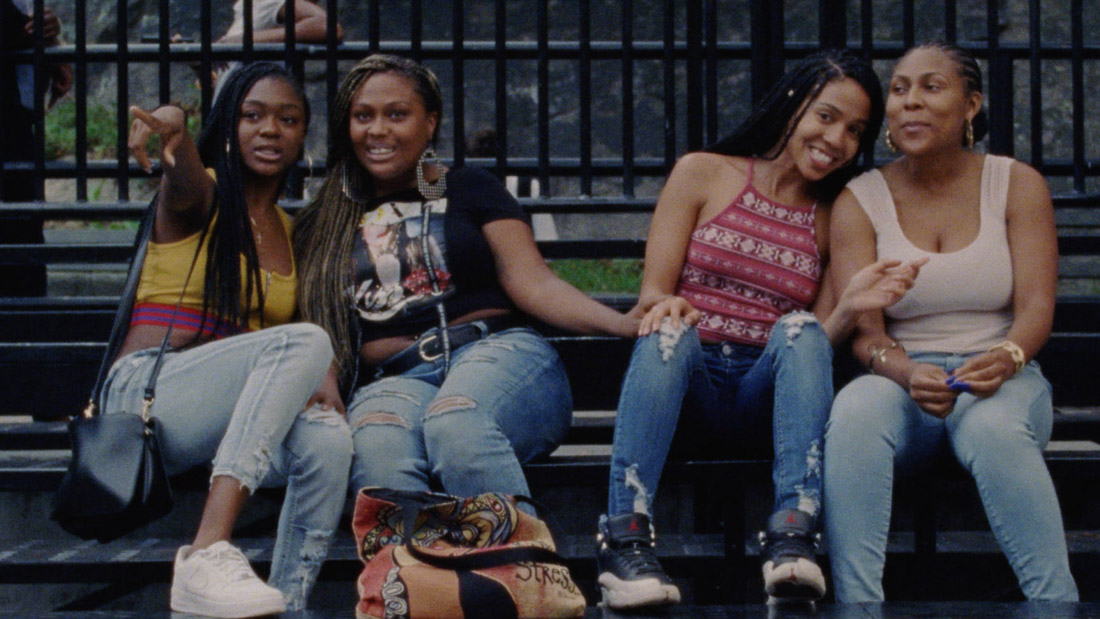 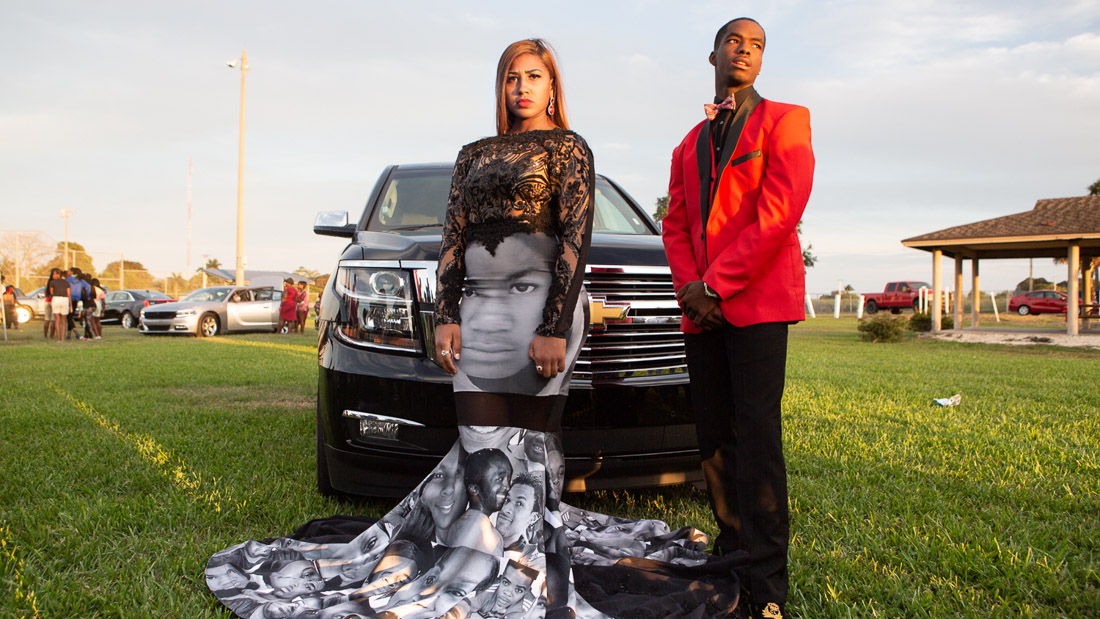 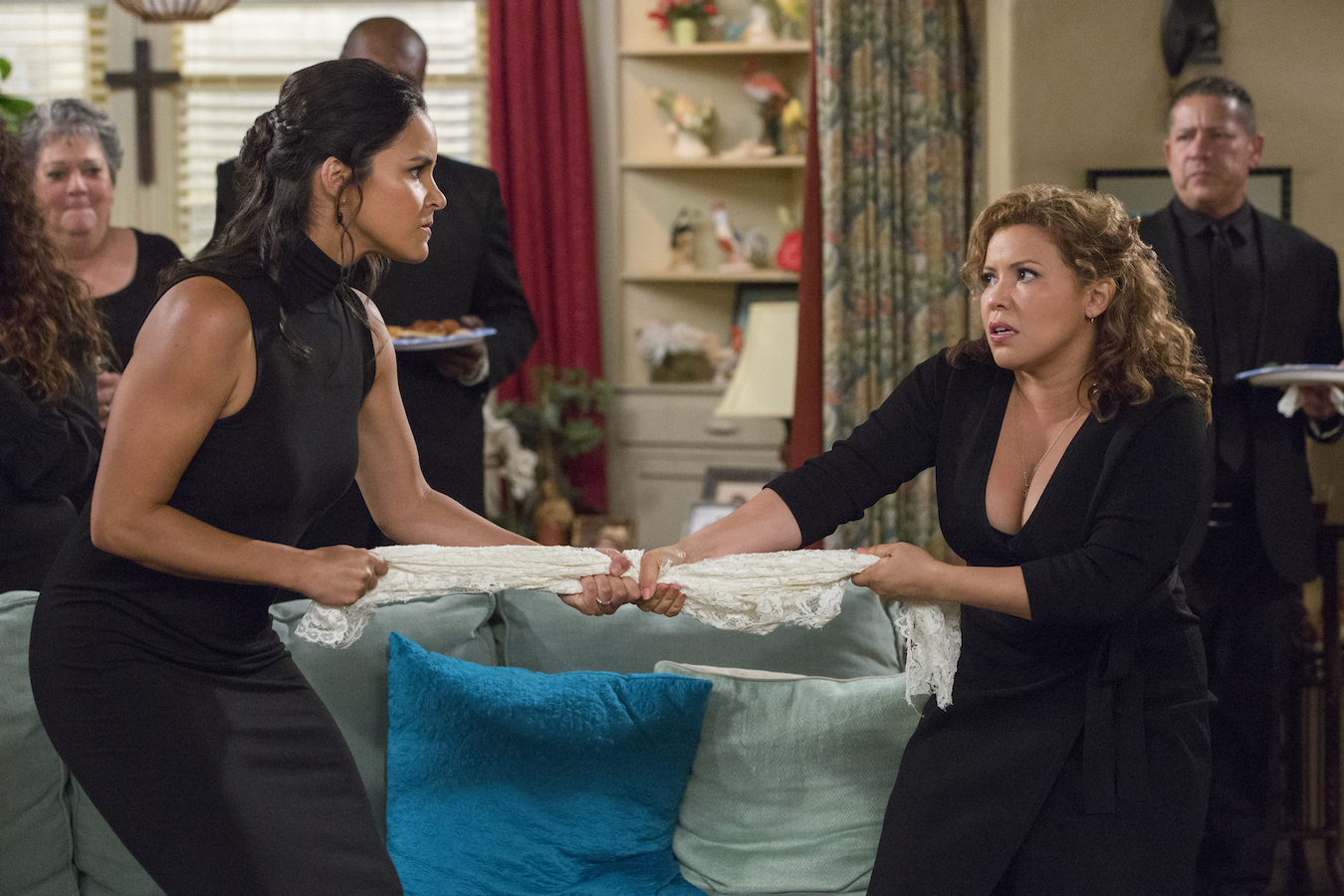 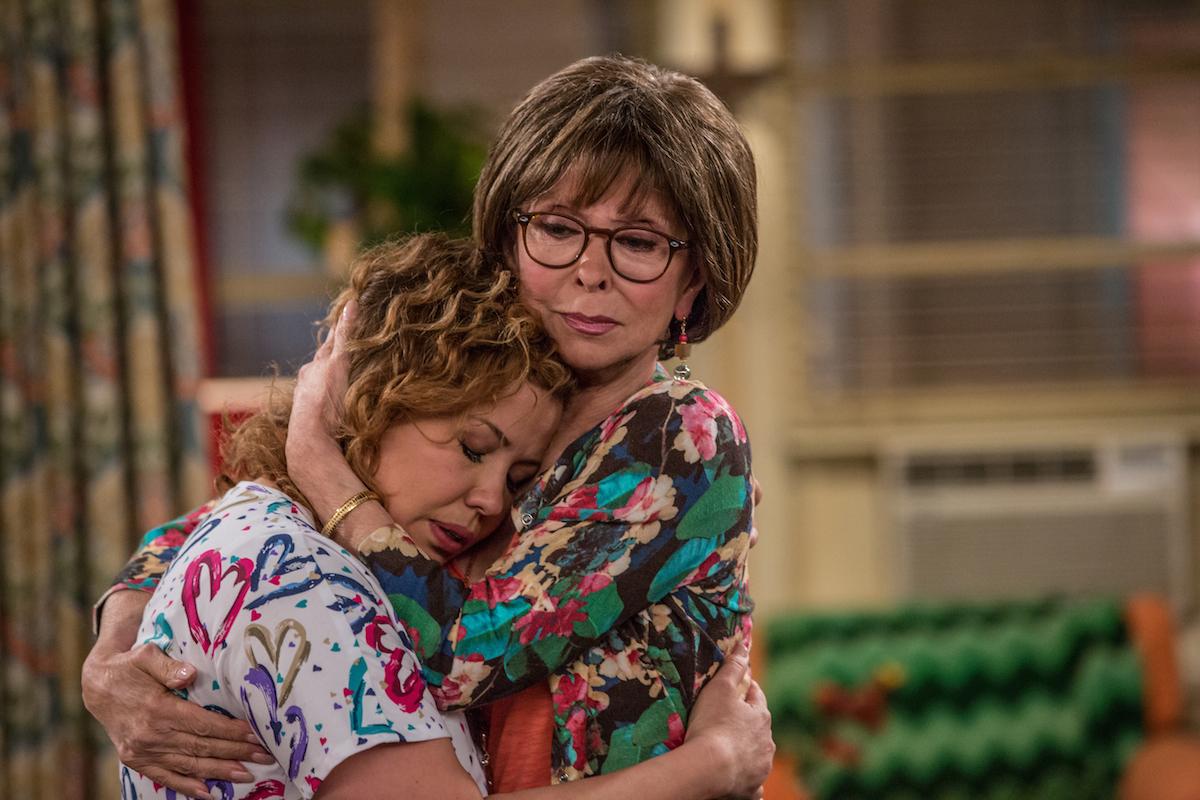