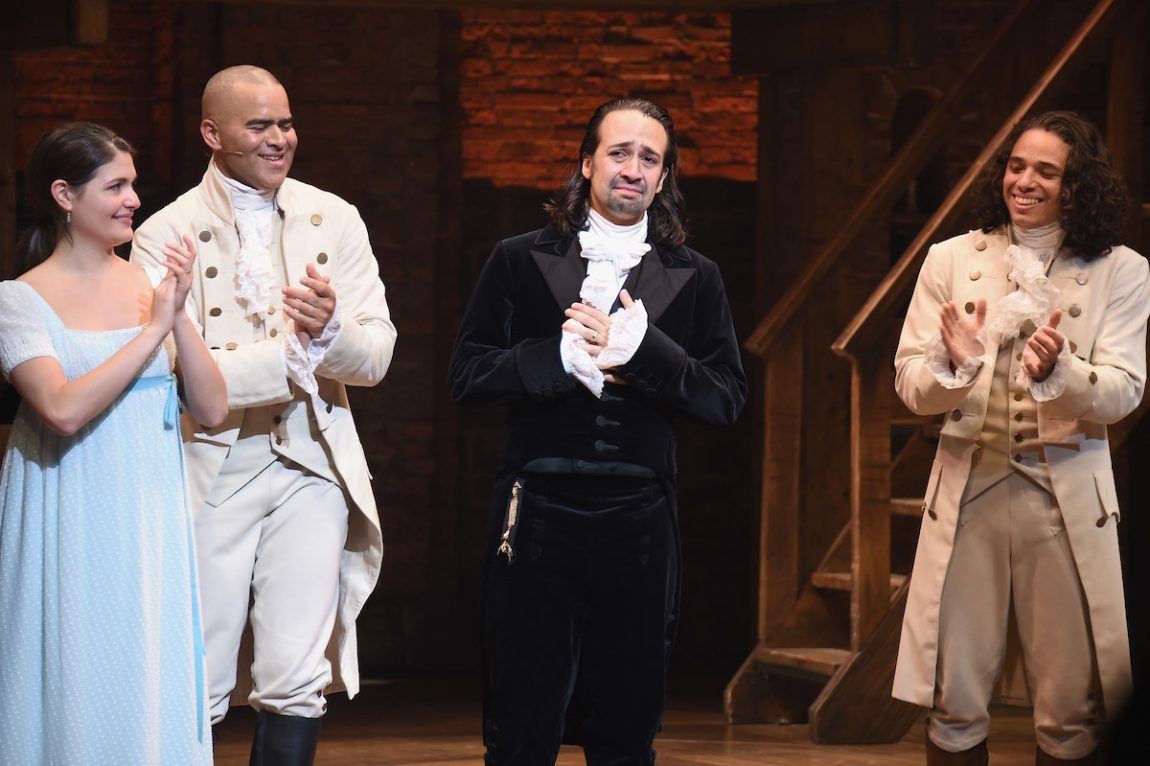 “Hamilton doesn’t hesitate,” unless you’re talking about bringing it to the big screen. Audiences have been clambering for a movie adaptation of director Lin-Manuel Miranda’s hip-hop history lesson, but it’s been slow-going. The director, composer, all-around amazing human being is gearing up to make his feature-film directorial debut and Warner Bros. is prepping to turn Miranda’s first Broadway show, In the Heights, into a movie, but there’s been little talk about whether Hamilton will follow.

Now, it’s been announced that a 2016 recording of the show, made with Miranda and the original Broadway cast, is being fought over by a multitude of studios hoping to bring it to the masses. There’s still a lot unknown about this current bidding war although it’s said that Netflix and Warner Bros. are in serious contention for it, with the recording being set to sell for $50 million. It’s worth noting this is the same price Warner’s paid for the rights to In the Heights, so it would make sense for them to buy this and thus have the market on Miranda.

But if you’re expecting a quick turnaround from purchase to release, don’t bet on it. A stipulation is that whoever buys it must hold it until 2020 or 2021, so it won’t be on-screens or on your TV for at least another 2-3 years. This is possibly to allow for touring companies of the production to run their course or, if Warner Bros. does purchase it, to coincide with their release of In the Heights.

Honestly, this is probably what audiences want more than turning Hamilton into a fiction film. This recording has become the holy grail for theater fans and it is frustrating to know that by the time this does finally debut, Miranda would be five years removed from the production. But good things are worth waiting for and we’ll be here to welcome Hamilton and crew when they arrive. 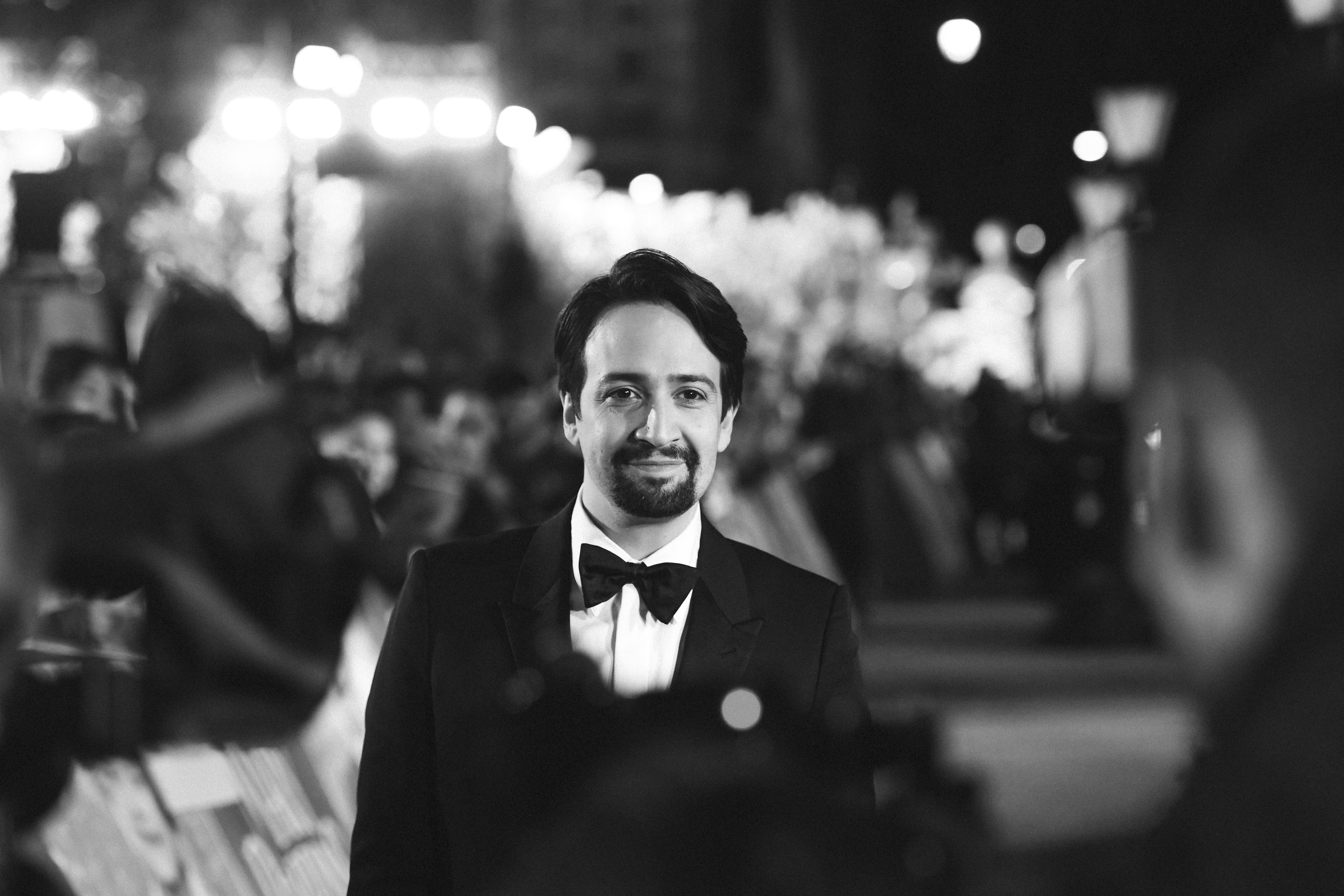 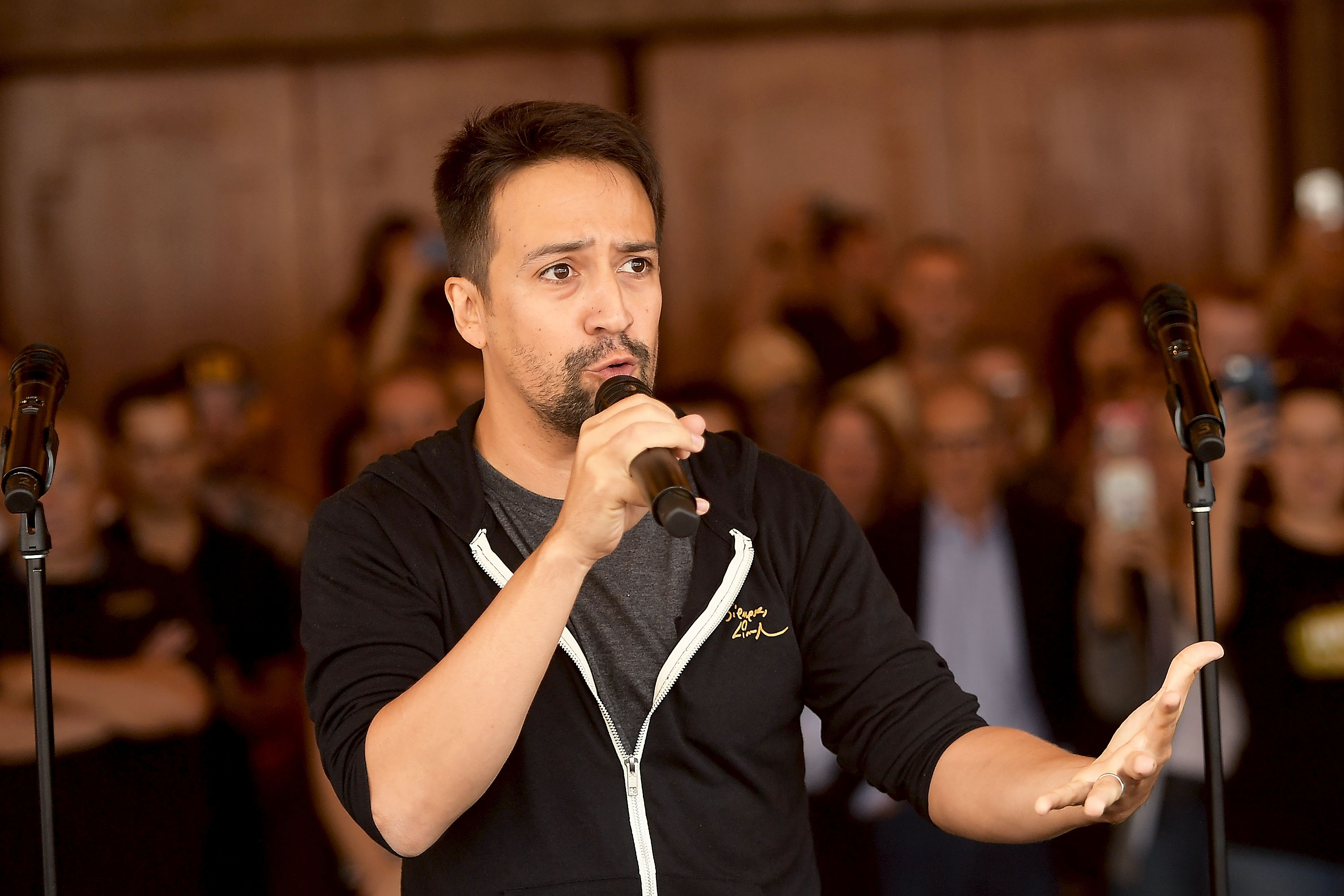 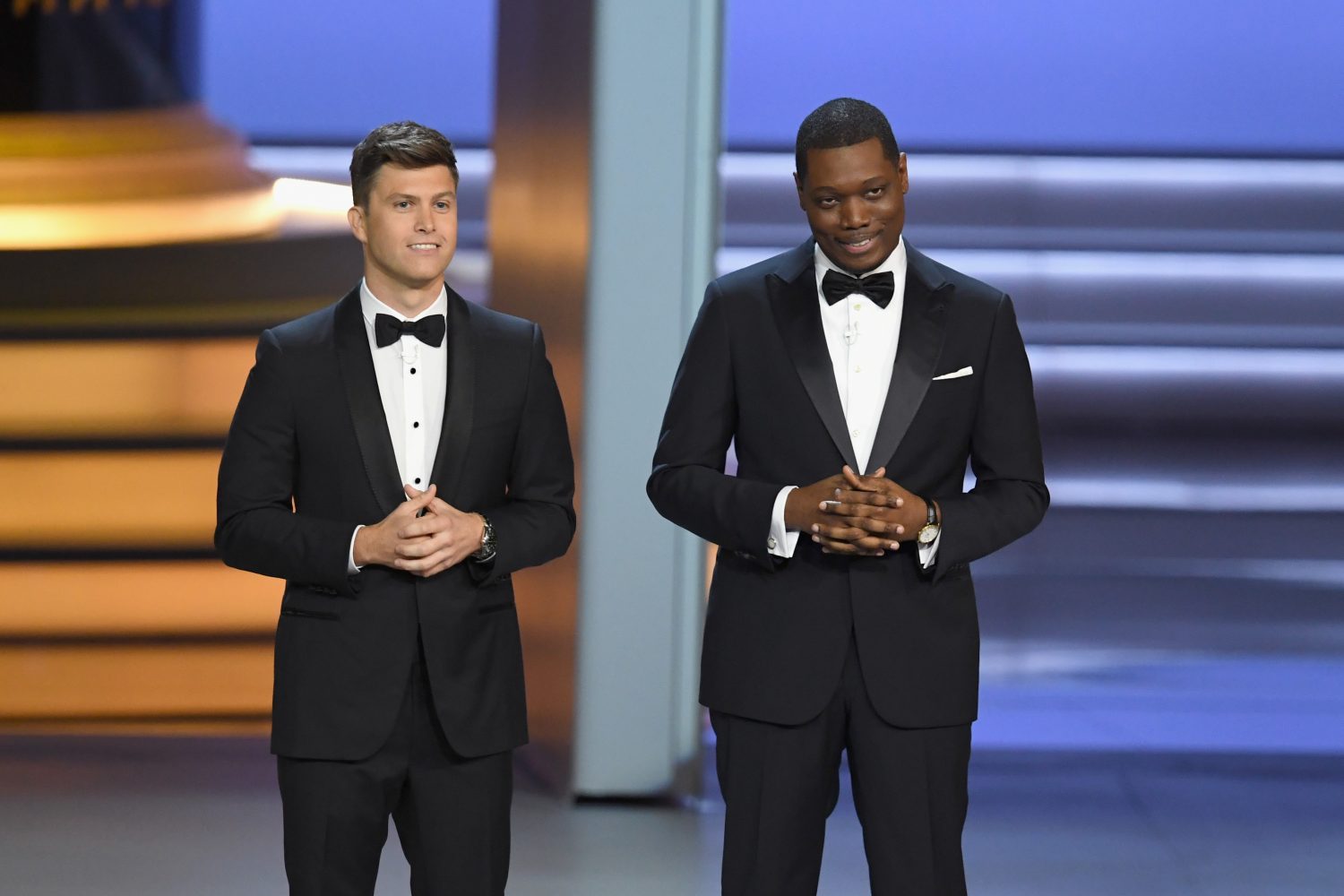 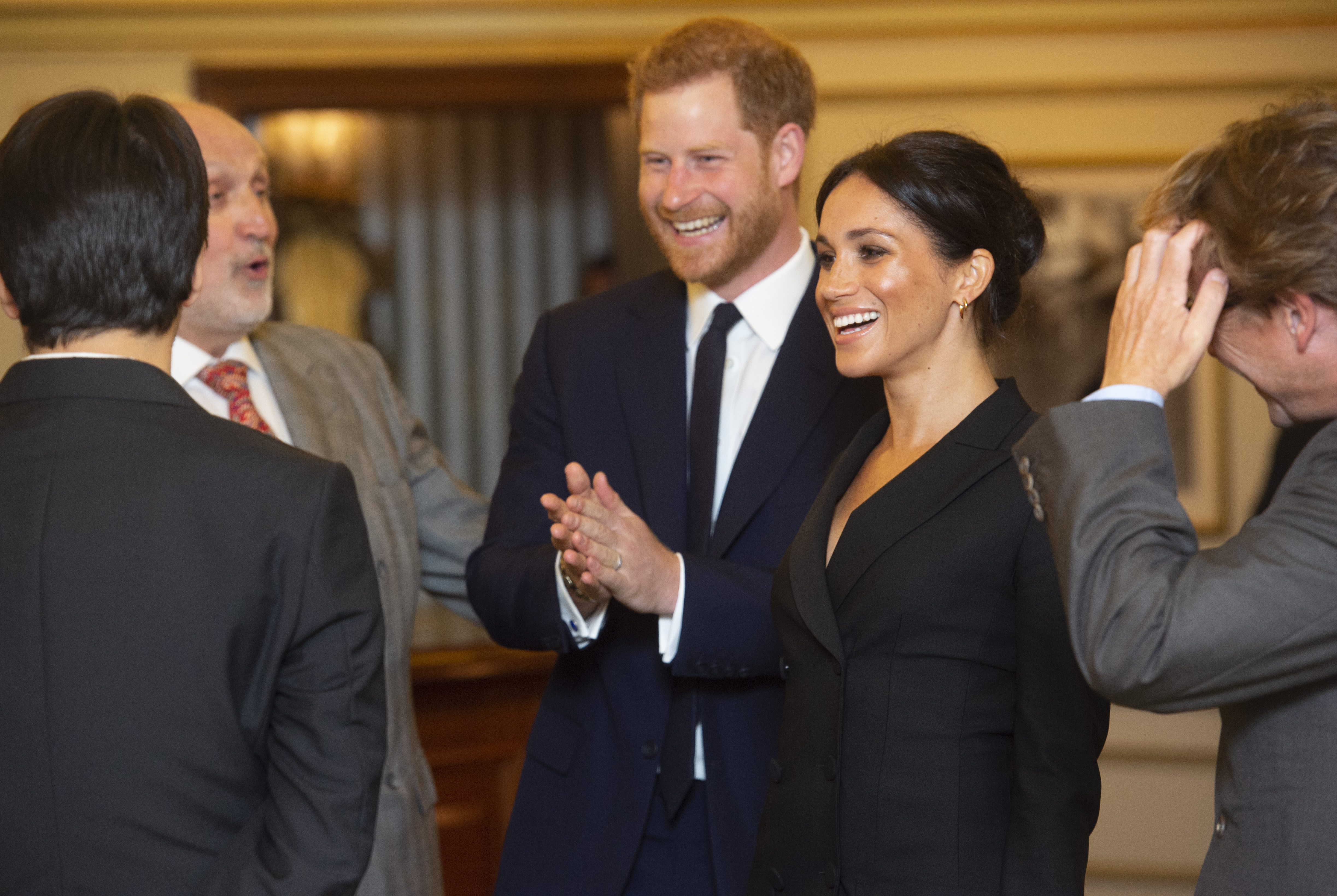 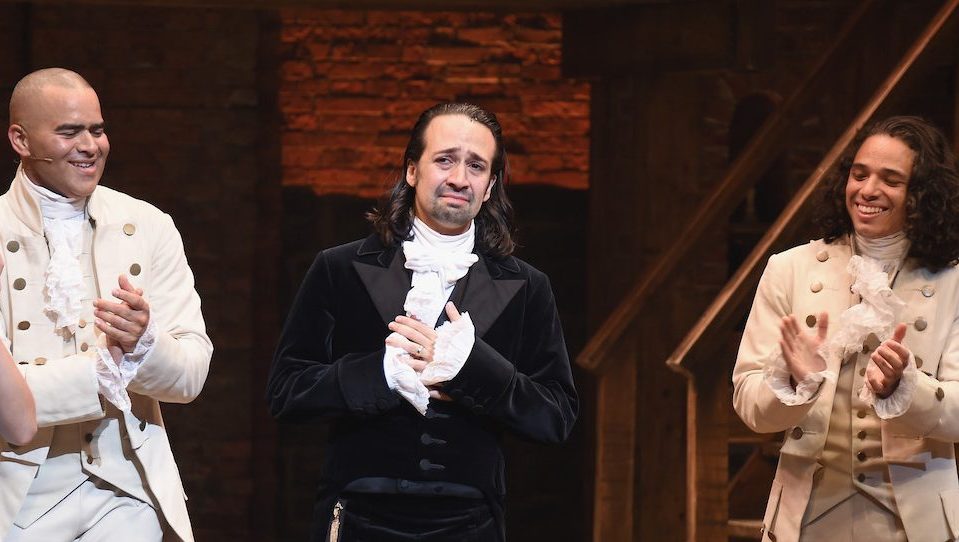 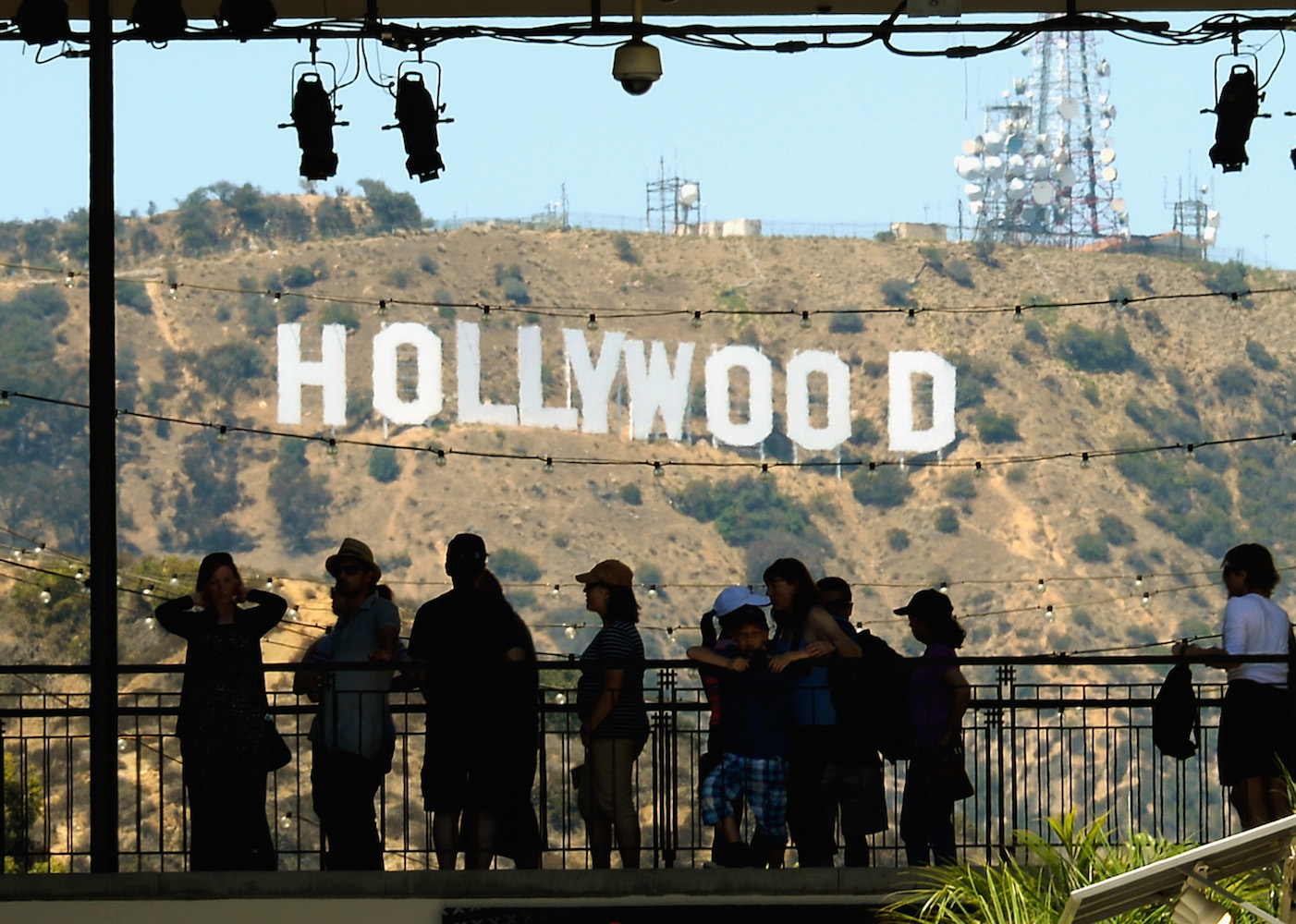 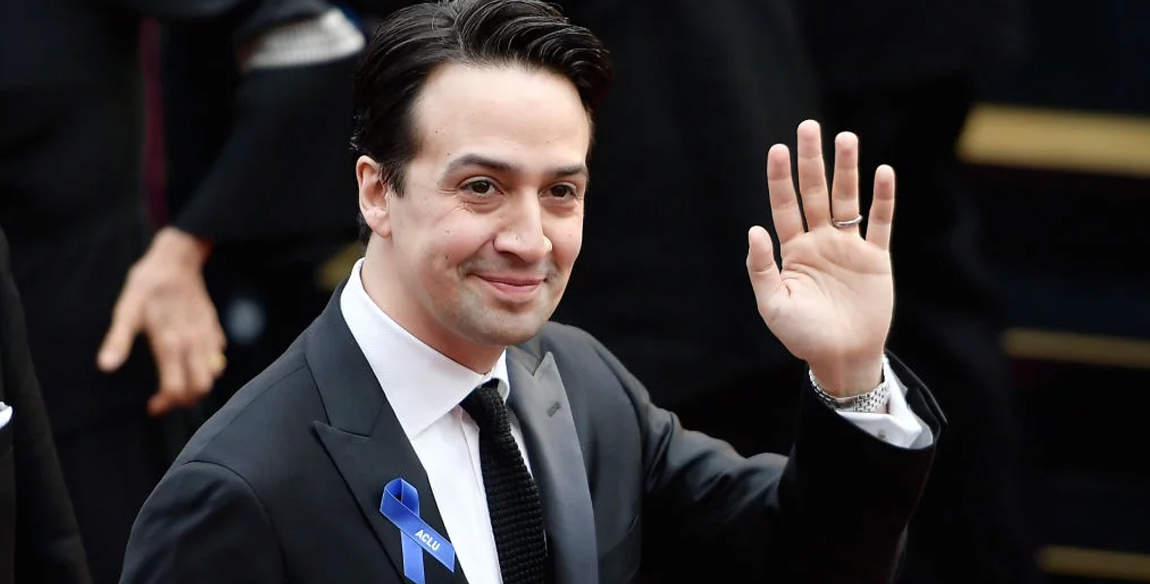 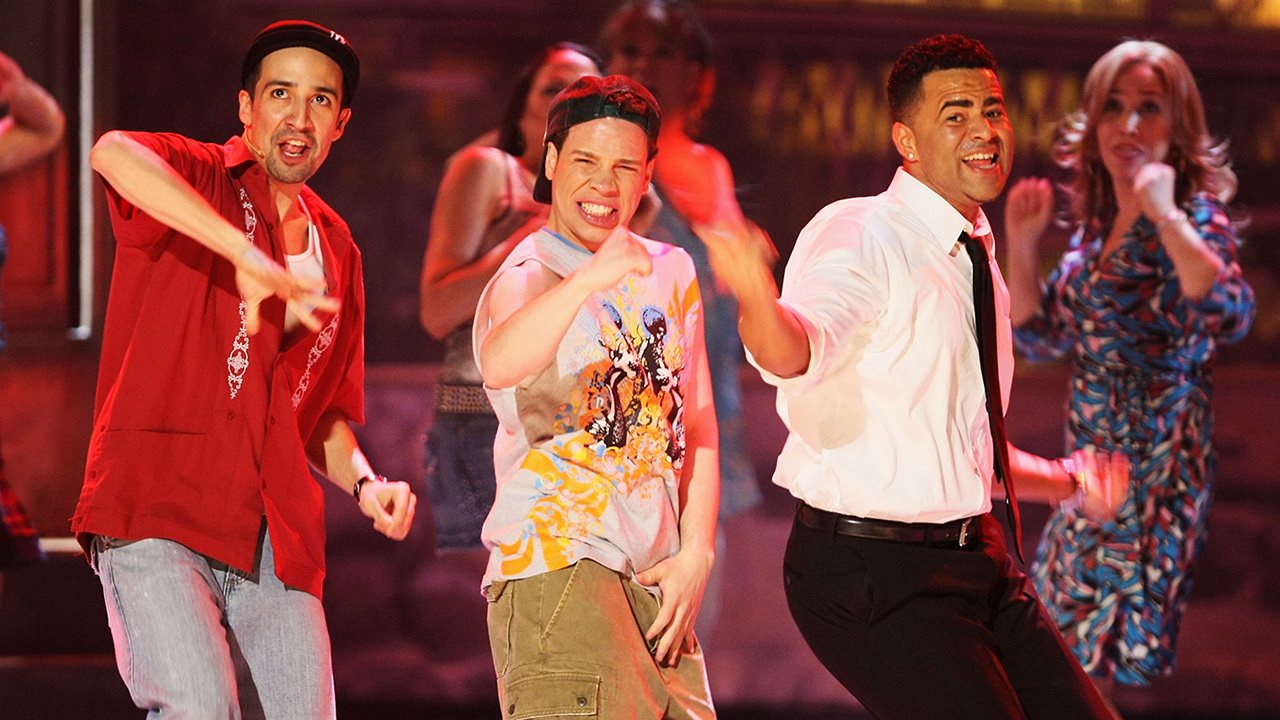