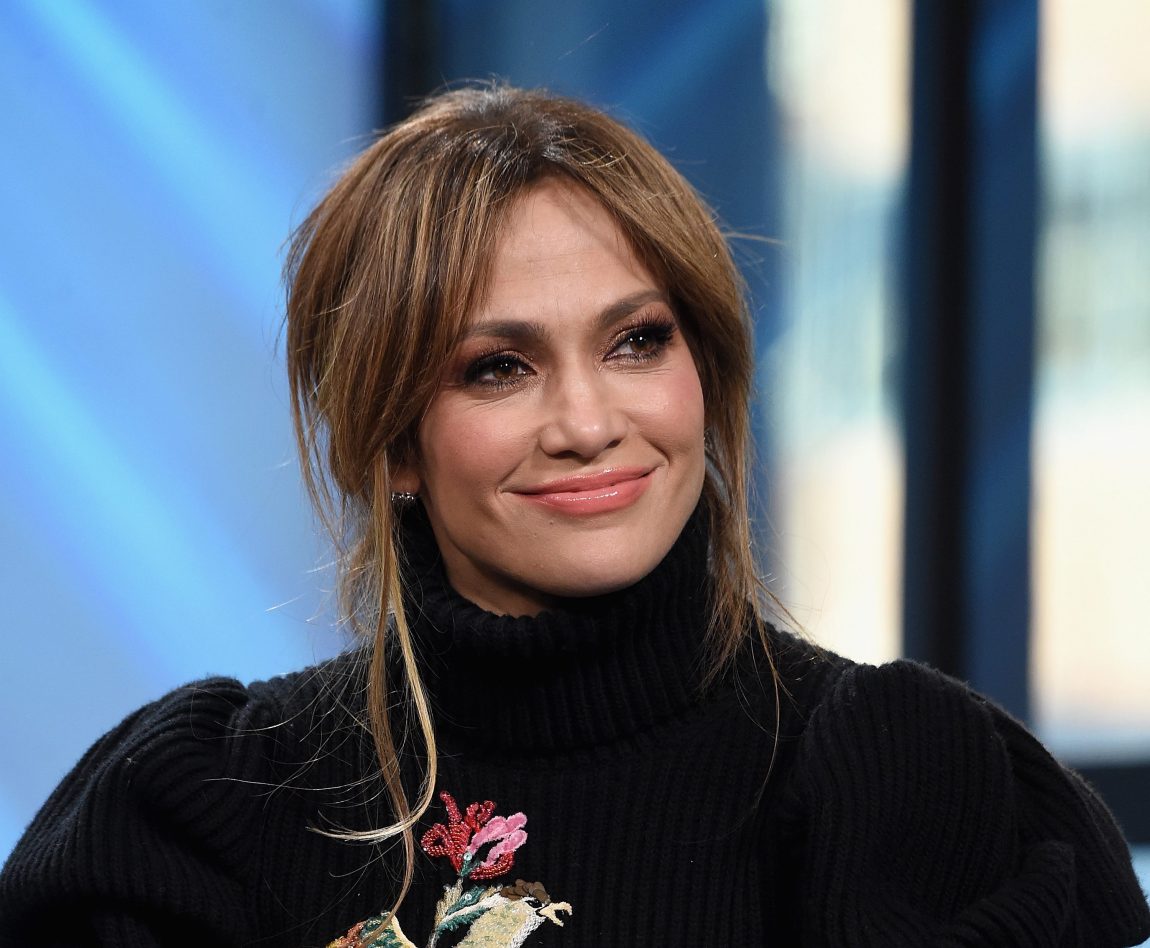 After several months of non-stop reveals of Hollywood’s systemic abuse problem, women are kick-starting the new year with concrete change. In an open letter to both the New York Times and the Spanish-language La Opinion, prominent Hollywood actresses, showrunners and CEOs are joining together in a movement to stop sexual harassment. The signatories reads like a who’s who of women in entertainment from Ava DuVernay to Reese Witherspoon, Shonda Rhimes, Cate Blanchett, Constance Wu, and Ashley Judd.

The initiative, known as Time’s Up, is one of many attempts to create a conversation about the mistreatment of women in the wake of Hollywood’s growing harassment scandal. Time’s Up understands the “privilege and…enormous platforms” Hollywood actresses have to “amplify our voices” and, in the wake of a 700,000-strong open letter written by female farmworkers who showed support for the movement, hopes to make things accessible for all women. Time’s Up aims to help the many working class women who “don’t have the resources to fight back.” The first major move from the organization is to set up a legal defense fund, administered by the National Women’s Law Center’s Legal Network for Gender Equality, to help women who speak out against abuse with any monetary needs they might have if they face retribution. The movement also hopes to create legislation to penalize companies that allow harassment to endure and pushes for gender parity at studios and talent agencies.

This desire to promote a movement open to all women extends to its many members, which include prominent Latina names like Rosario Dawson, Eva Longoria, Gina Rodriguez, Jennifer Lopez and America Ferrera. Also a supporter of Time’s Up, Salma Hayek recently penned an Op-Ed for the NYT detailing harassment and abuse at the hands of disgraced Miramax and TWC founder Harvey Weinstein. This push to move the discussion away from the cloistered confines of Hollywood to the “experiences of individuals working in less glamorized and valorized trades” is a strategic decision that bodes well for change to actually happen. As the conversation on harassment evolves, it is hoped that all workplaces can be held accountable.

Our letter of solidarity as a full page in the @nytimes ! #TIMESUP my Dear Sisters, reSisters, perSisters! Stand with women across every industry in saying: #TIMESUP. The @TIMESUPNW Legal Defense Fund provides subsidized legal support across industries! pic.twitter.com/n4U2Rn0EMO

I stand with women across every industry to say #TIMESUP on abuse, harassment, marginalization & underrepresentation. Join me! Sign the statement of solidarity & donate to the @TIMESUPNW Legal Defense Fund: https://t.co/gT1MbmGUZT

I stand with women across every industry to say #TIMESUP on abuse, harassment, marginalization and underrepresentation. Join me! Sign the statement of solidarity & donate to the @TIMESUPNW Legal Defense Fund: https://t.co/laQLcandef pic.twitter.com/qX7IeiRtNf 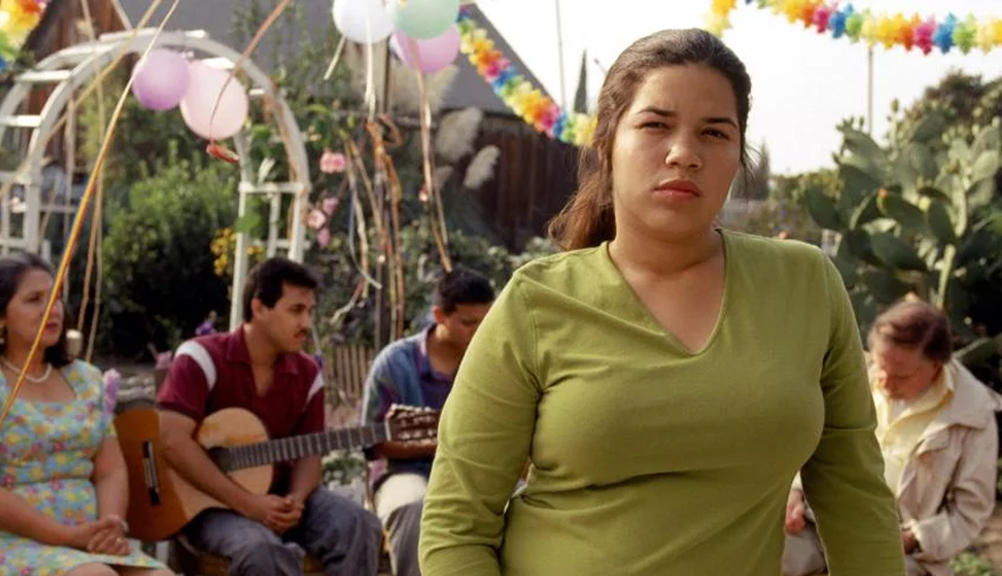 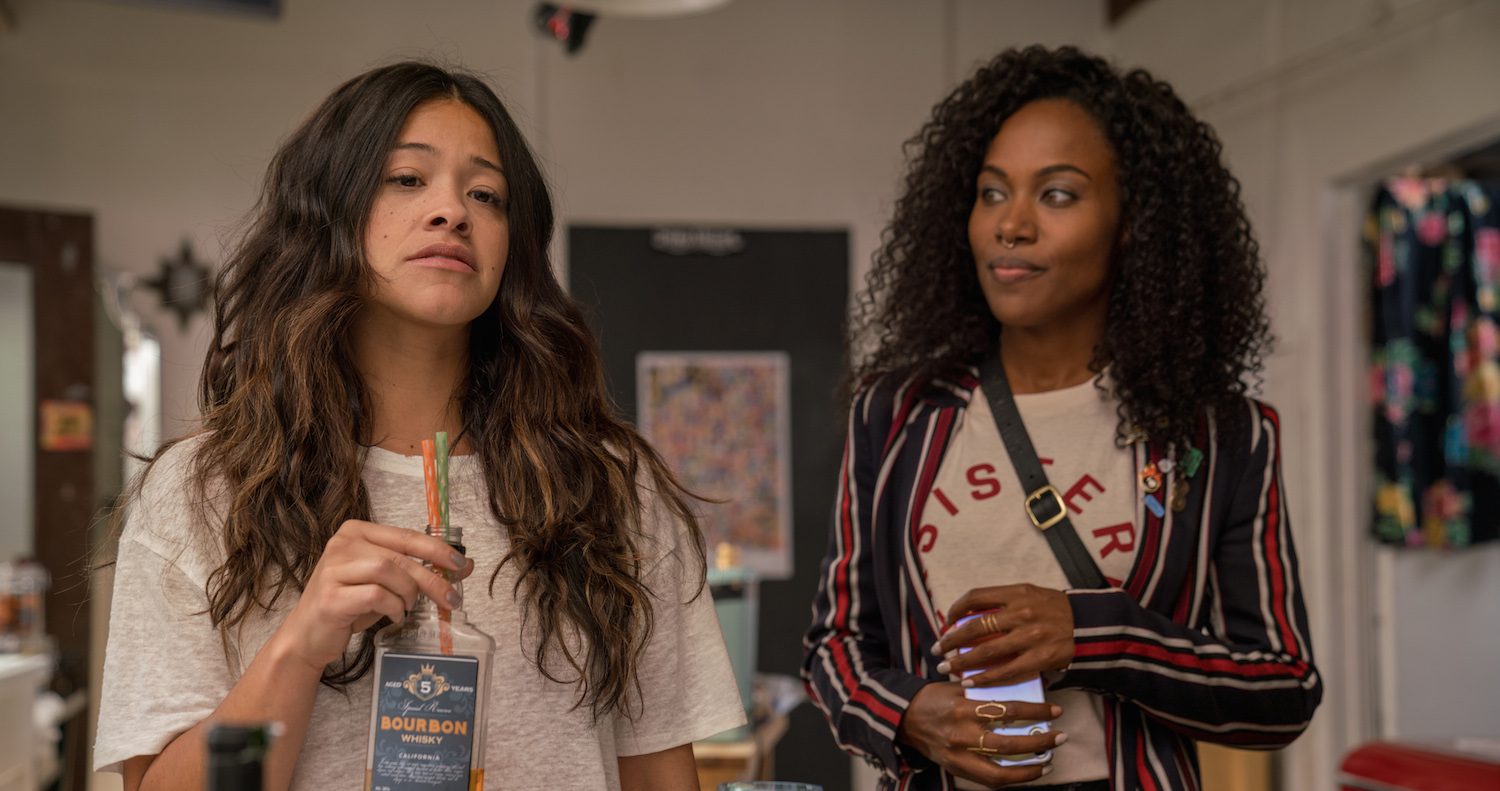 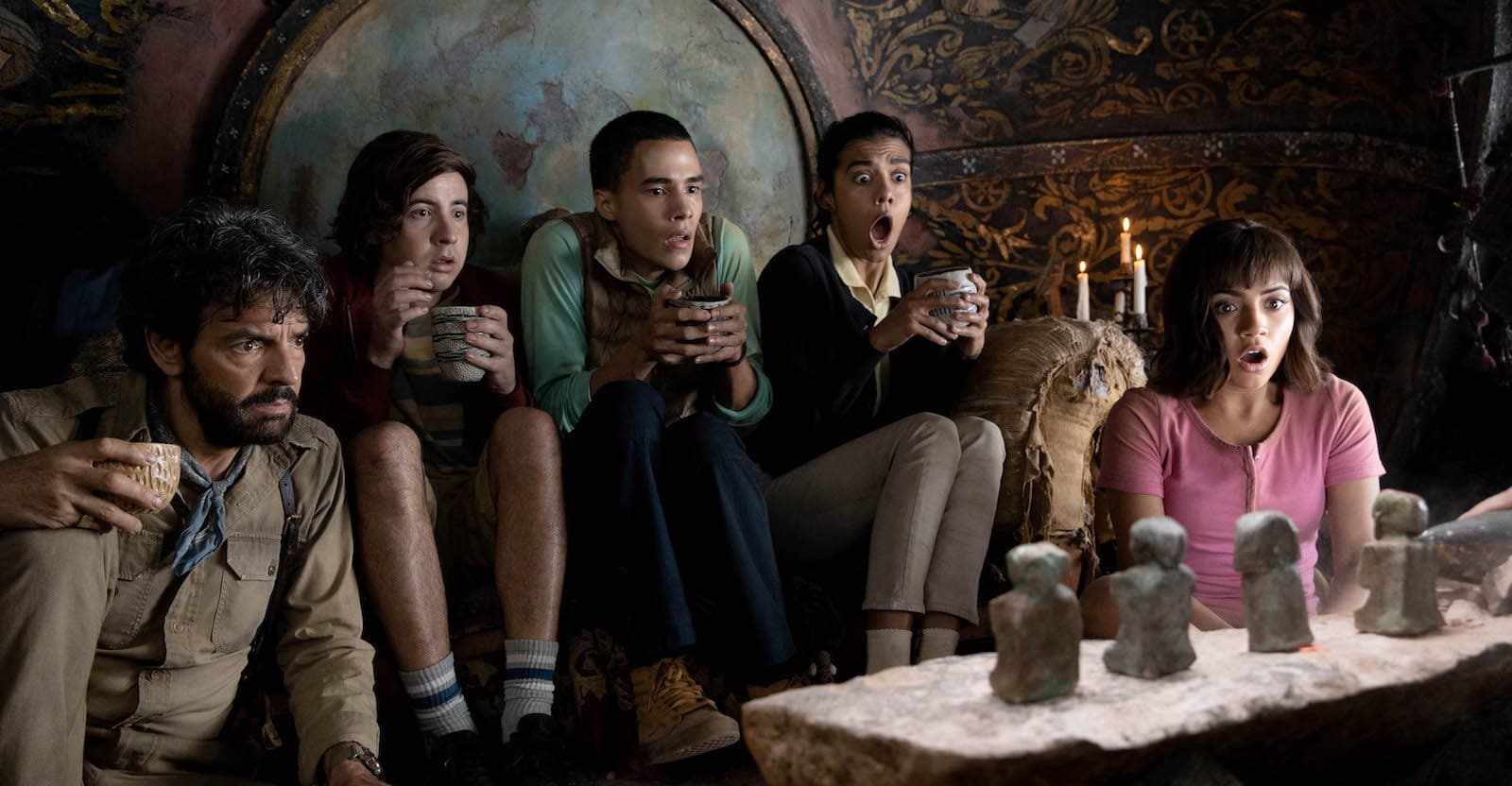 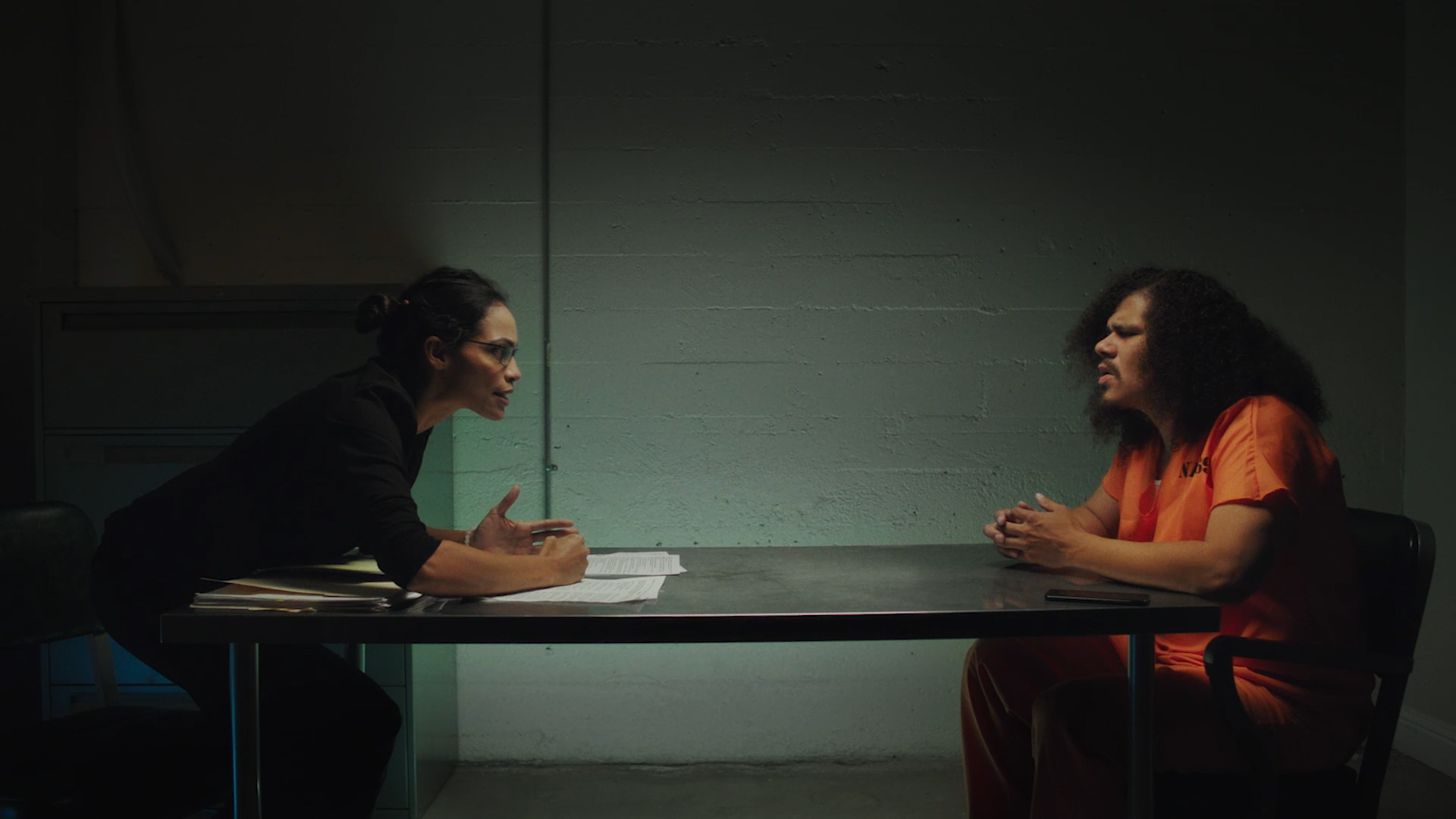 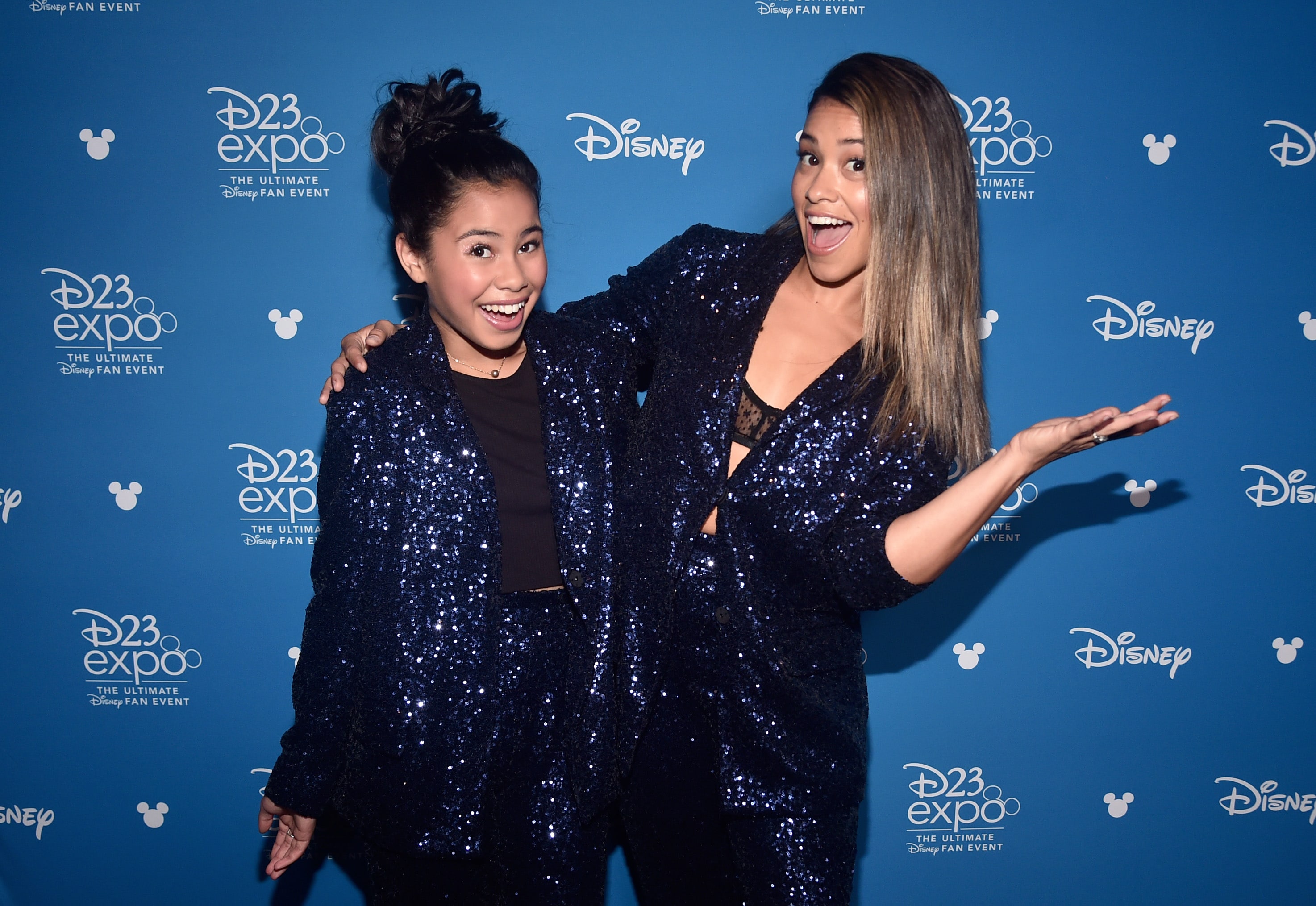 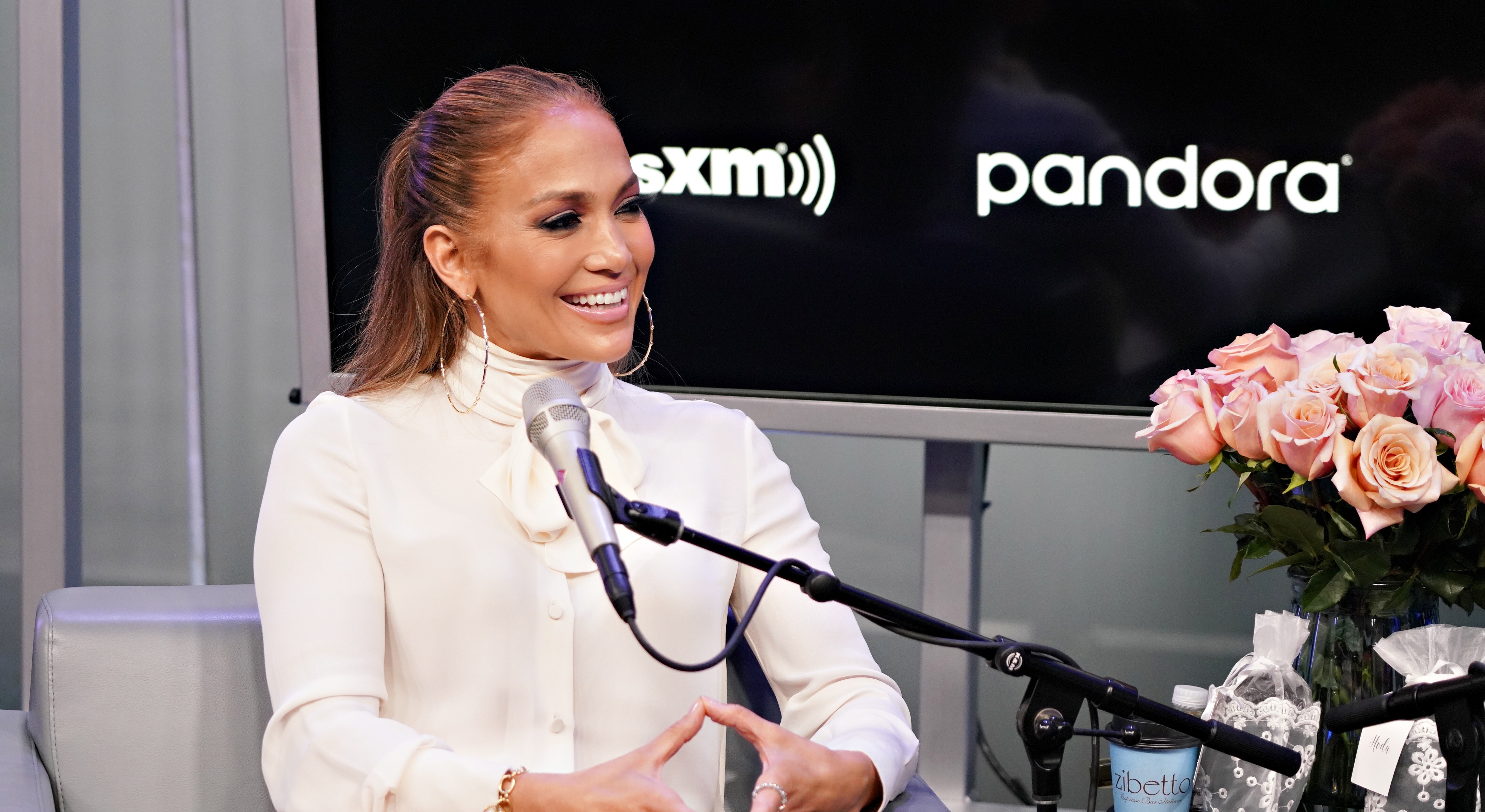 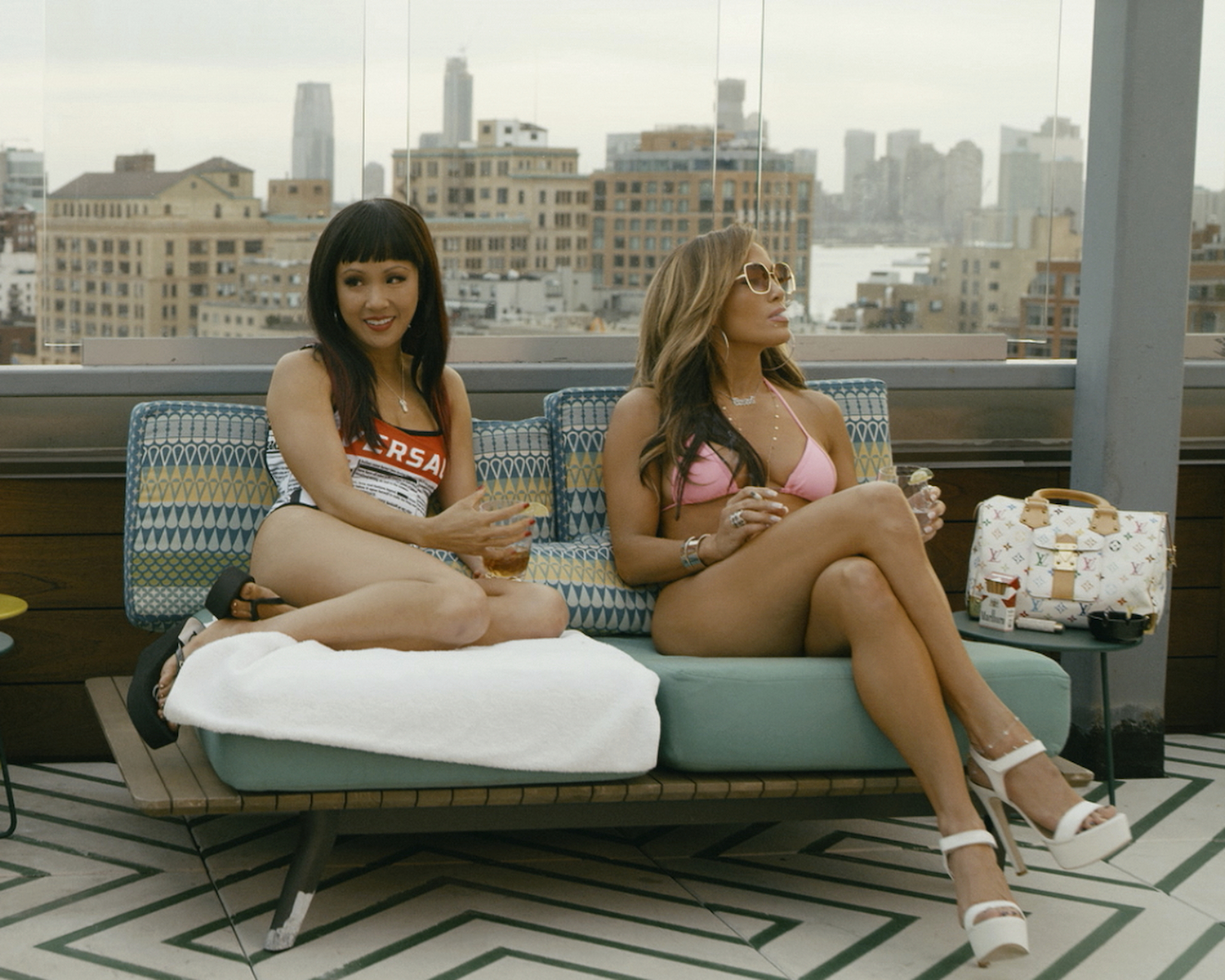