Jose Maria Cabral Takes Us Into One of DR’s Most Notorious Prisons, the Setting of His Sundance Film

Dominican cinema has been on the rise for years, but it’s still a rare feat to see a Dominican feature representing at a festival on the level of Sundance. And that’s precisely why the inclusion of director José María Cabral’s latest feature Carpinteros (Woodpeckers) in the festival’s World Cinema Dramatic Competition is such a big deal. Based on the real experience of prisoners at the country’s Najaya prison, Carpinteros relates the unlikely love story of two prisoners separated by insurmountable walls, but connected by a unique sign language with which they transcend physical barriers.

As a preview to their upcoming 2017 program, Sundance has released a short “Meet the Artist” documentary with Cabral in which he takes us through the Najayo prison. Together with some current inmates he met during the filming of Carpinteros, Cabral breaks down the unique linguistic phenomenon that inspired his film, and gives us a raw, on-the-ground look at life in Najayo mixed in with clips from the actual feature.

Coming on the heels of his 2015 adventure comedy Detective Willy, which stars beloved comedian Fausto Mata, Carpinteros is a marked departure from Cabral’s more commercially-oriented work, which includes the 2012 thriller Jaque mate! (Check Mate), and 2008’s Excexos, which was shot when the director was only 18 years old. Indeed, the 28-year-old Cabral has directed more features in his short career than most directors would hope to put out in a lifetime; but with this powerful drama, the Santo Domingo-native has clearly reached new critical heights. We’ll just have to wait and see what the Sundance jury thinks when the festival takes over Park City later this week.

10 Years of Latino Films at Sundance

With "Made in Cuba" Doc Showcase, the Sundance Film Festival Spotlights a Changing Island 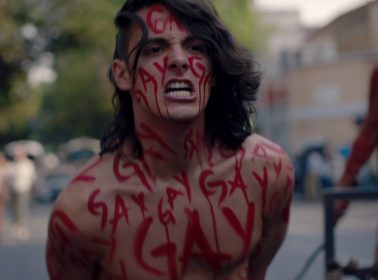 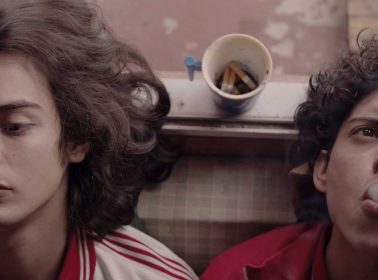 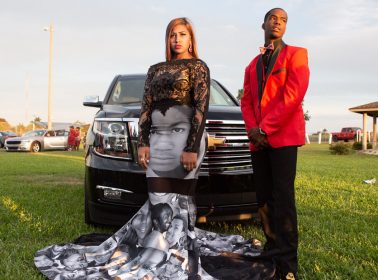 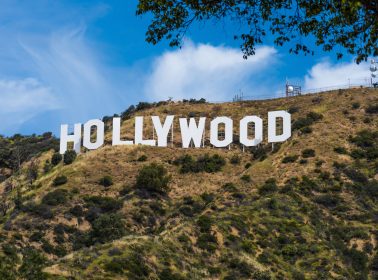 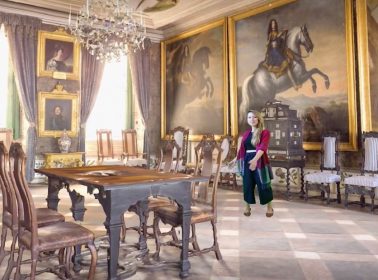