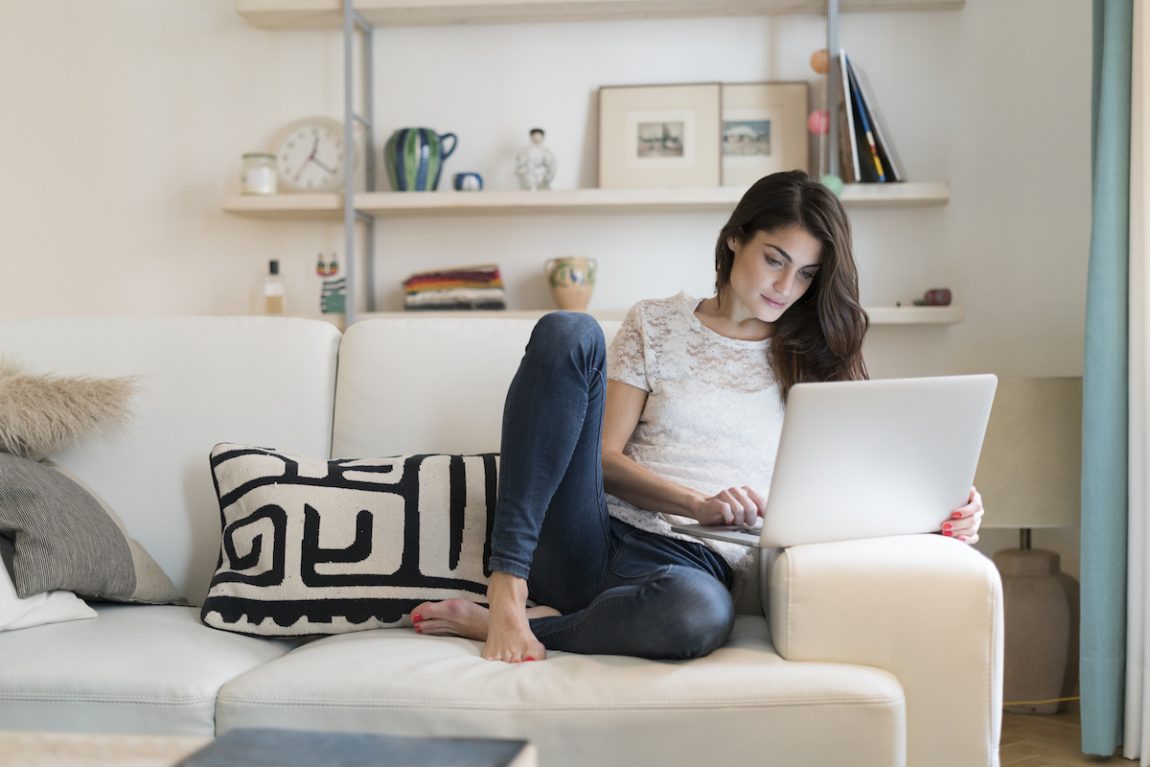 Otakus in Latin America and among US Latinos are a powerful force that has been devotedly consuming anime as early as the 1980s with classics like Saint Seiya, Dragon Ball Z, and Sailor Moon. They also have a strong presence at anime conventions, like LA’s massive Anime Expo, and many others that regularly take place south of the border.

However, Japanese animation has rarely involved Latin Americans as part of the stories being told. Now that animation in that style is being produced around the globe, this is likely to change. The first example is Netflix’s newly ordered anime series Seis Manos, which will be their first set in Mexico.

Netflix has tasked Powerhouse Animation, the company being the streaming service’s popular anime Castlevania, and Viz Media LLC, which has been in charge of bringing some of the most popular anime series and manga to English-speaking audiences in North America for over three decades. Seis Manos will be Viz Media’s their first original property.

According to Deadline’s report, the show will be set in a Mexican border town in the 1970s, and will follow three orphaned martial arts fighters who want to avenge their mentor, who was violently murdered. In order to accomplish their mission, the three heroes team up with a DEA agent and a Mexican federal officer for what’s likely to be an action-packed saga.

Although the description does seem to perpetuate stereotypes about Mexico and its relationship with the US in terms of drug crimes, the project’s saving grace, and which hopefully will keep clichés at bay, is the fact that two Latino writers are involved: Alvaro Rodriguez (Machete, From Dusk Till Dawn: The Series) and Dan Dominguez (Captain Underpants, Spongebob Squarepants). Rodriguez is also a co-creator alongside Powerhouse CEO Brad Graeber.

Seis Manos is scheduled to hit small screens in 2019. 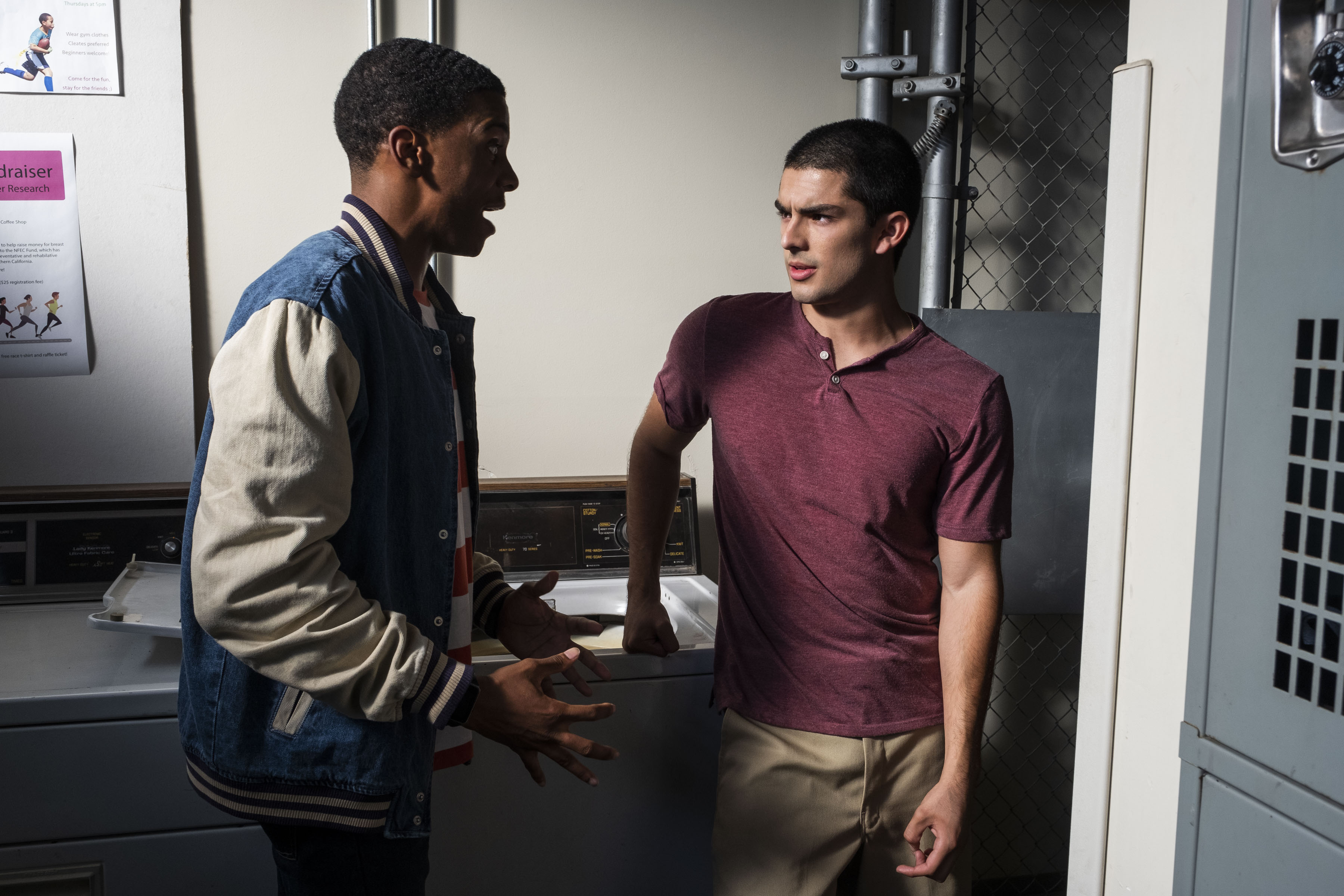 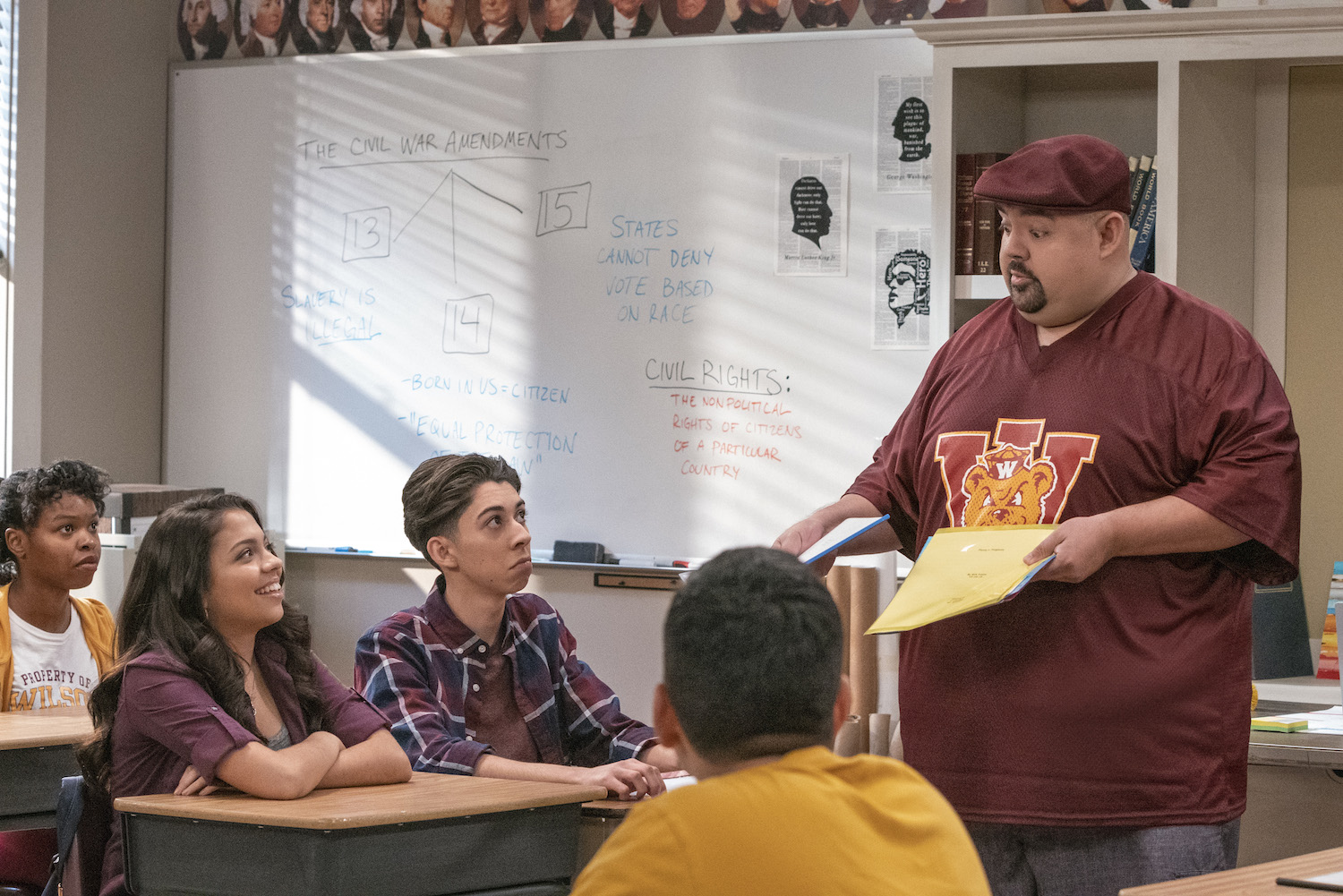 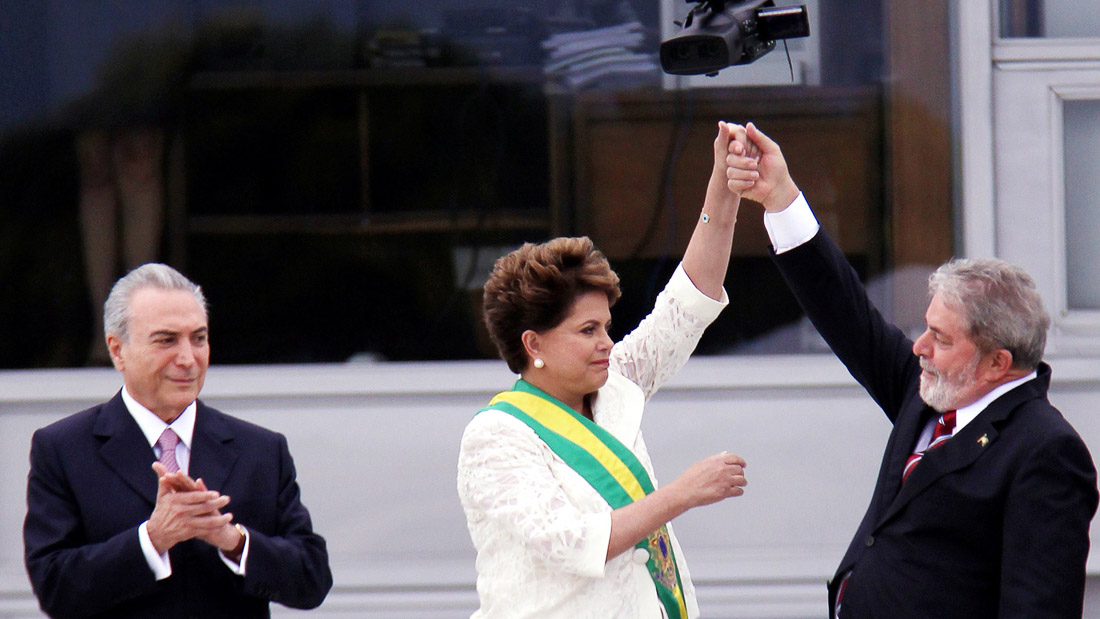 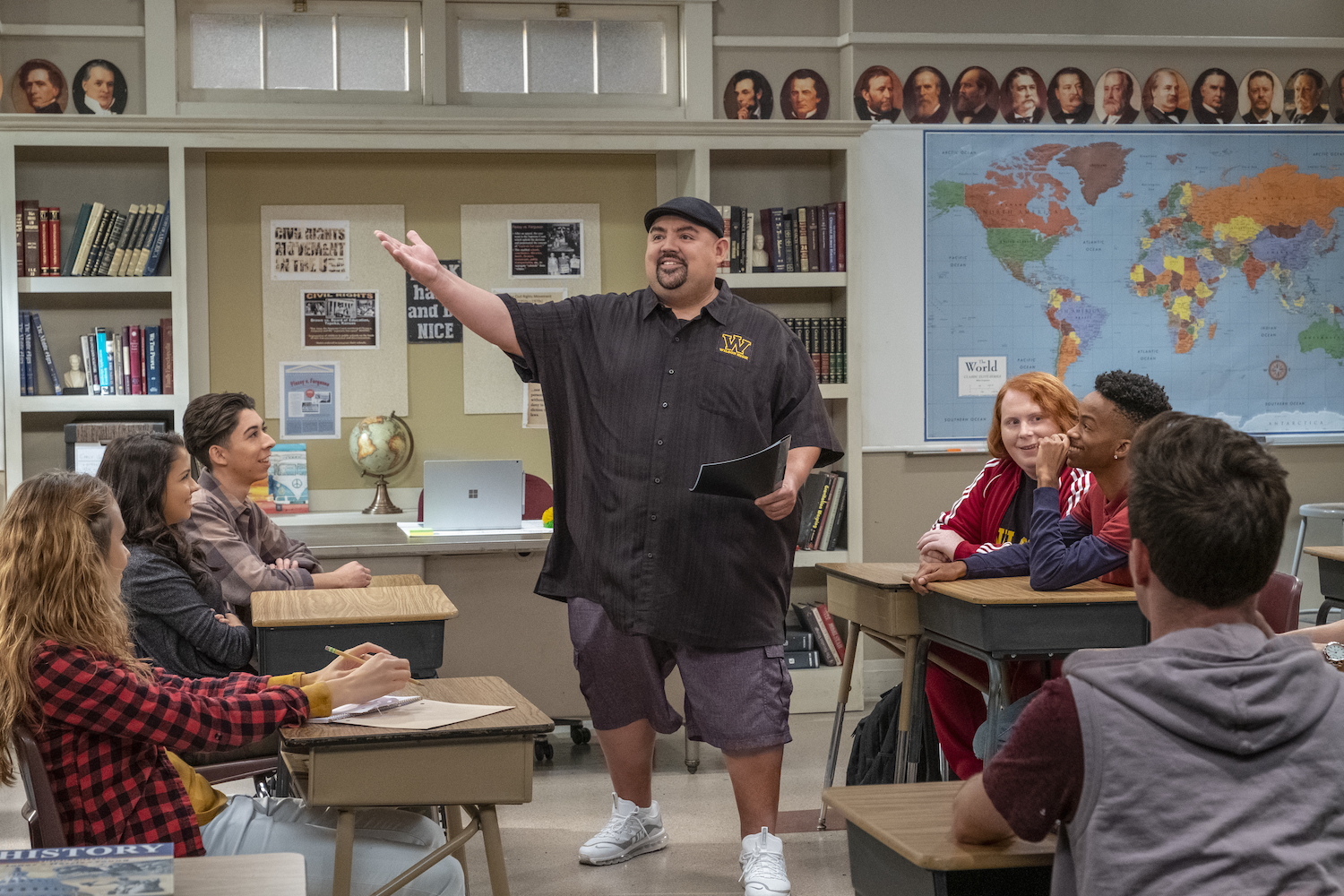 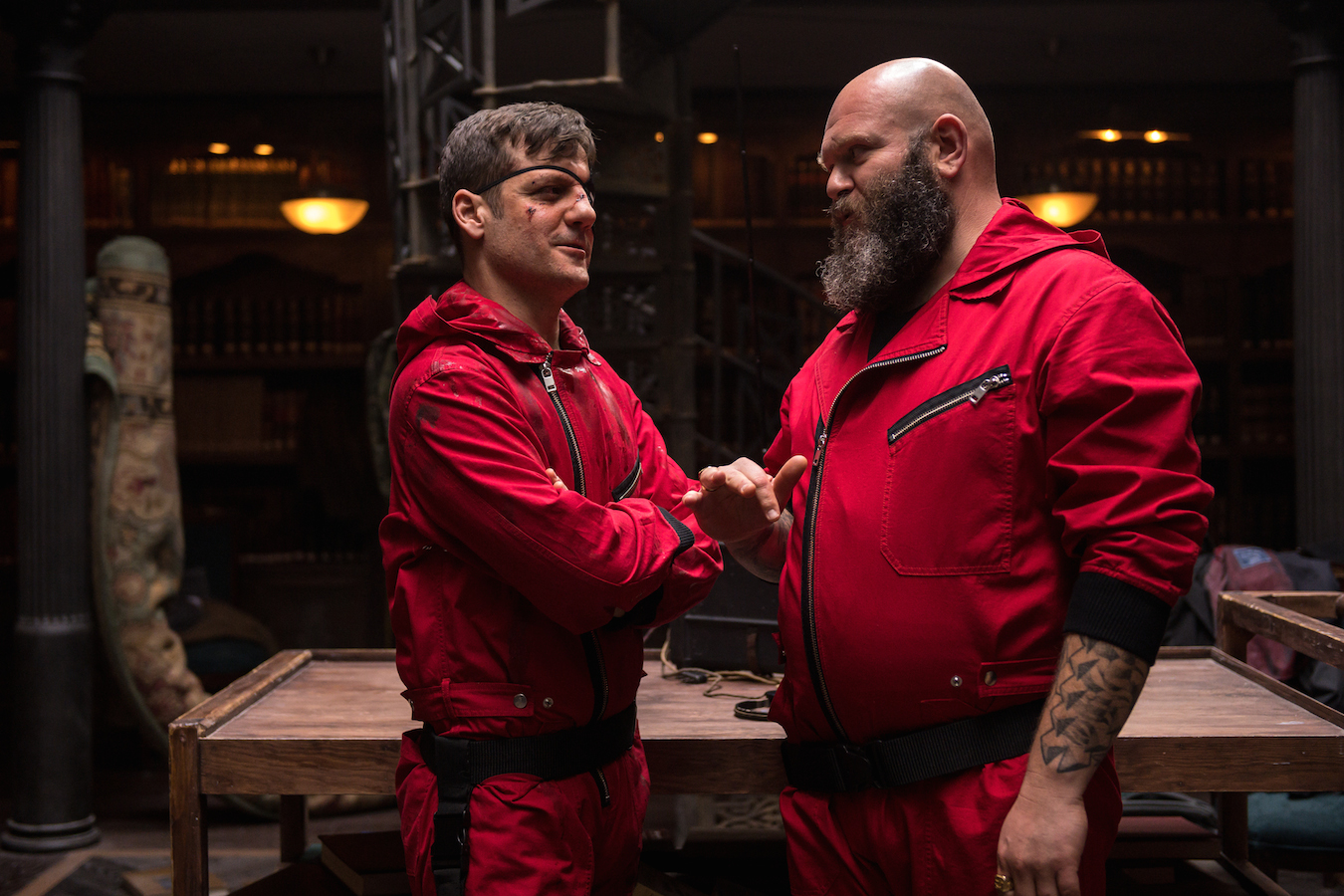 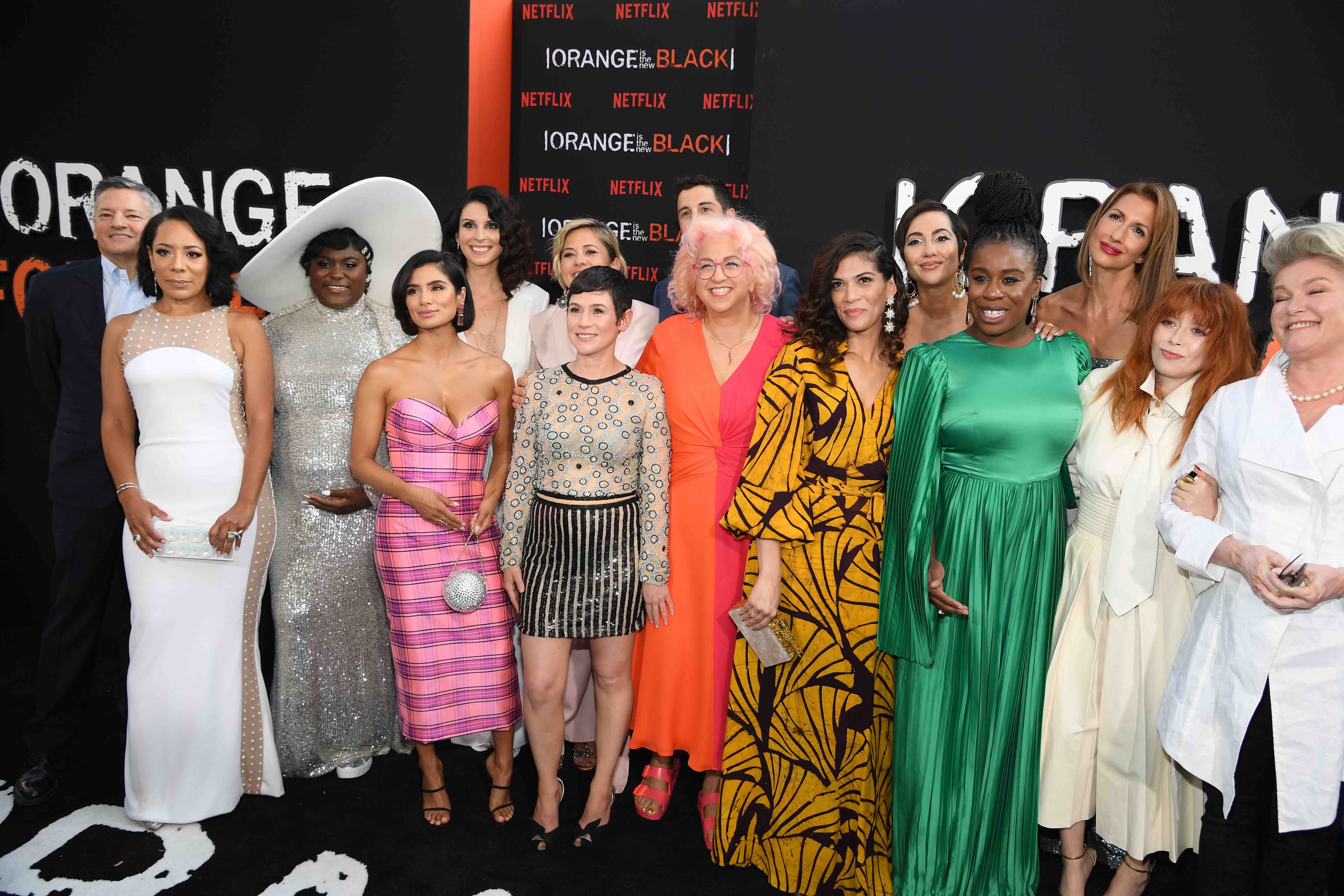