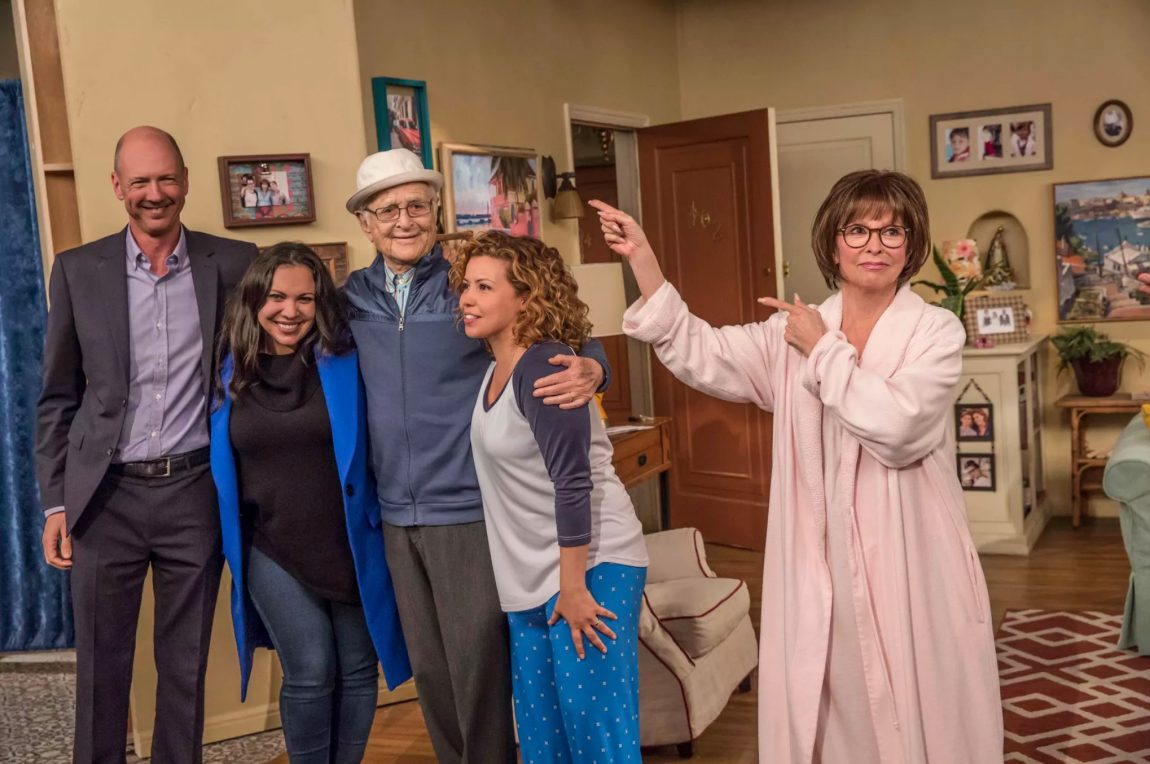 When it was feared that Netflix wasn’t planning to renew fan favorite One Day at a Time, audiences weren’t pleased and took to social media with their pleas, while several prominent Latino organizations petitioned the streaming giant to save the show. Netflix eventually renewed the series, but the “little show that could” as series creator Gloria Calderón-Kellett calls it is facing another uphill battle with the upcoming Emmy awards. Over the weekend co-creator Mike Royce tweeted photos of an airplane flying over Los Angeles carrying a banner championing One Day’s lead Justina Machado in the hopes of securing her a Best Comedic Actress Emmy nomination. Royce and Calderón-Kellett took time out of their day to chat with Remezcla about the Emmy campaign, its struggles, and their hopes for greater Latinx representation.

I think the Justina Plane AKA Justice for Justina AKA The Plane Truth will be out and about today and tomorrow… if you see it, take a picture and post! (plane name suggestions also welcome) pic.twitter.com/hXwdcRRUZ2

It’s been twelve years since America Ferrera won an Emmy for Best Actress in a comedy, the last time a Latina won in that category as Calderón-Kellett says. And Ferrera is only one of two Latinas ever nominated, the other being One Day’s grand dame, Rita Moreno. With this knowledge in mind, writer Dan Signer conjured up the idea of hiring a plane. Mike Royce concurred, proposing the idea that the plane “focus on Justina [Machado]” who blew the group away with her performance in the episodes “Hello, Penelope” and the season finale, “Not Yet.” Royce himself put up the money for the plane according to Calderón-Kellett “because he just wanted to remind people that we’re a little show that could, and we get a little lost on Netflix….if he could put her name in the sky maybe people would Google her and see what we’re doing, and maybe they’ll see the wonderful work she and the rest of her cast are doing.” Royce emphasized that fans have been incredibly supportive about the campaign. “They recognize that she deserves recognition and this is just a symbol. It’s not about the plane, but a symbol of how much she needs to be recognized; how much she should be recognized.”

Both Calderón-Kellett and Royce are open about their show’s lack of budget to mount a serious Emmy campaign. “We’re opening the paper every day and seeing so many shows get so much attention and we just don’t,” Calderón-Kellett says. Royce says much of the Emmy campaigning done today is “odds-playing,” more reliant on networks promoting safe bets than taking risks that might not pan out. Calderón-Kellett agrees, saying, “There’s so many shows now and then there’s shows that people push forward and will put money behind, and unfortunately we’re not one of those shows. I wish we were.”

Woohoo, I wish I could vote for Justina Machado! #ODAAT If you aren’t watching One Day at a Time on Netflix, you should be! @JustinaMachado pic.twitter.com/DRp5RPqBeI

But the duo doesn’t want to dwell on the lack of support for their Emmy campaign because they understand the fans are the ones truly finding value in the show. Calderón-Kellett mentions that in these times, shows like One Day at a Time are valued for presenting positive portrayals of the Latinx experience. “We want people to have this show as an outlet” and that’s being enhanced by the amazing work of Justina Machado. When asked what the two hope Emmy voters will see in Machado’s work, they both mention her amazing ability to create emotions. “That type of acting, it’s theater acting. It’s very difficult to go back-and-forth in that way with the ease in which she does it,” Calderón-Kellett explains. The two “really want a seat at the table” and hope that voters will be smart enough to see One Day at a Time as a vital component of this year’s Emmy race. 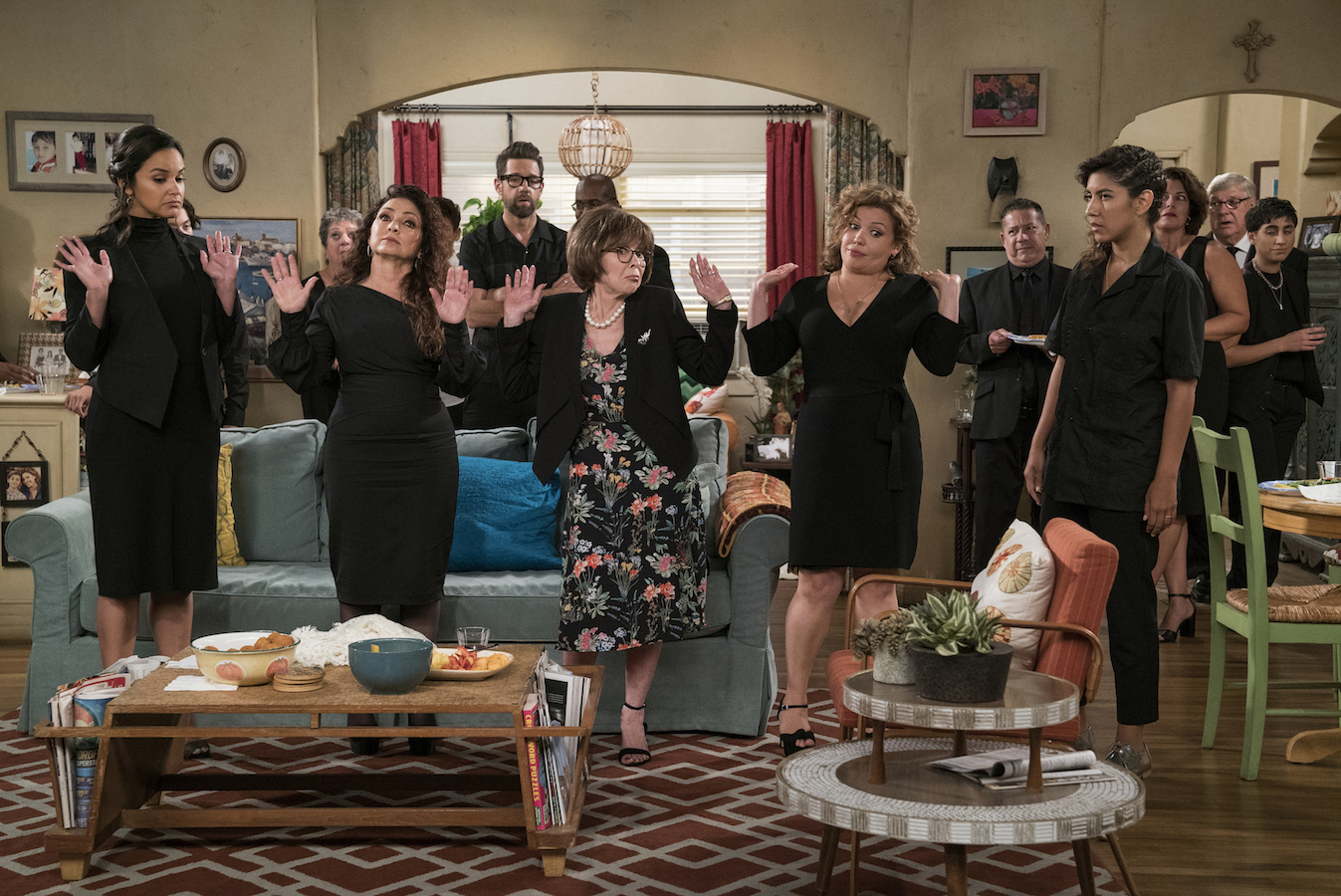 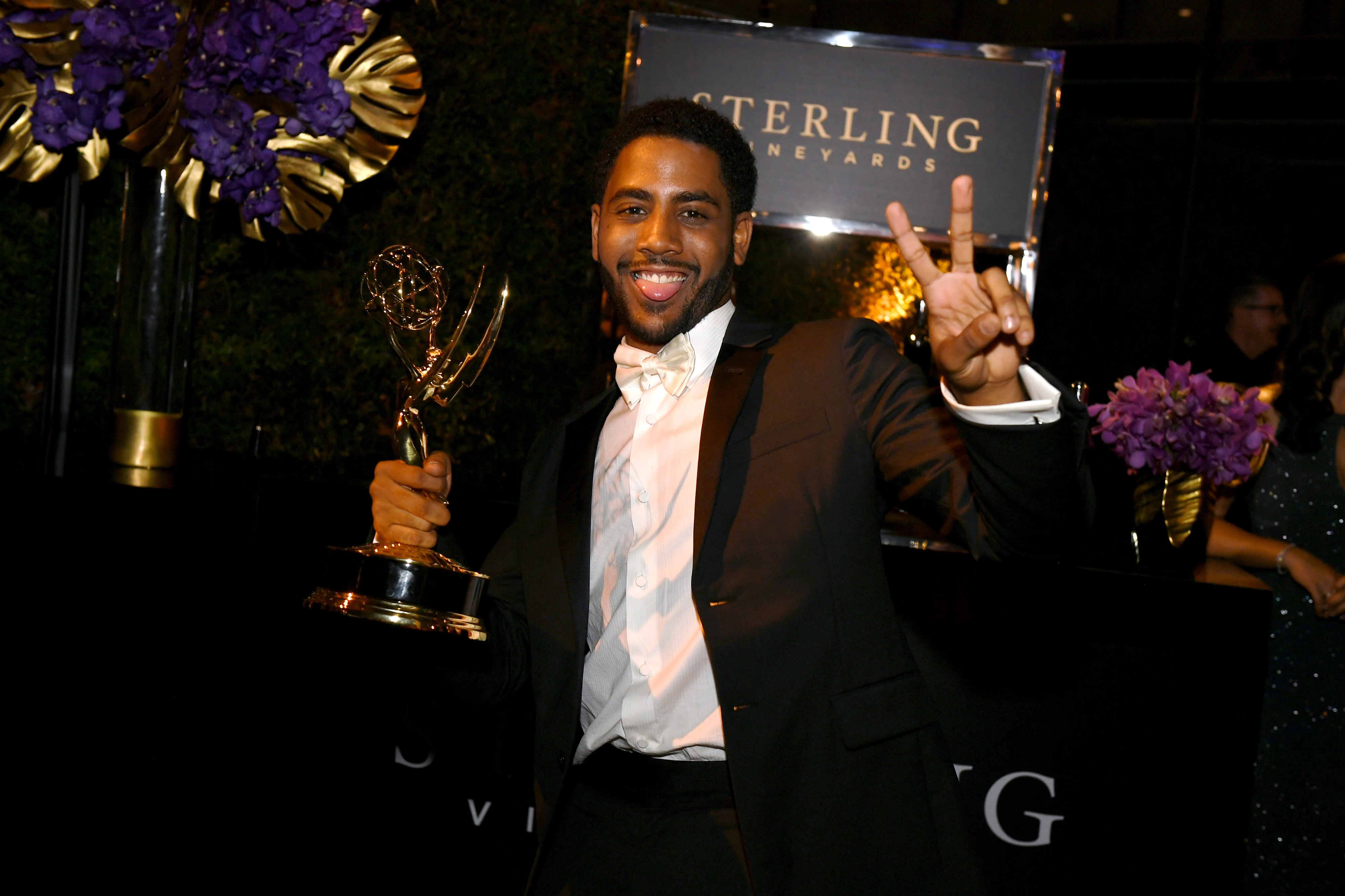