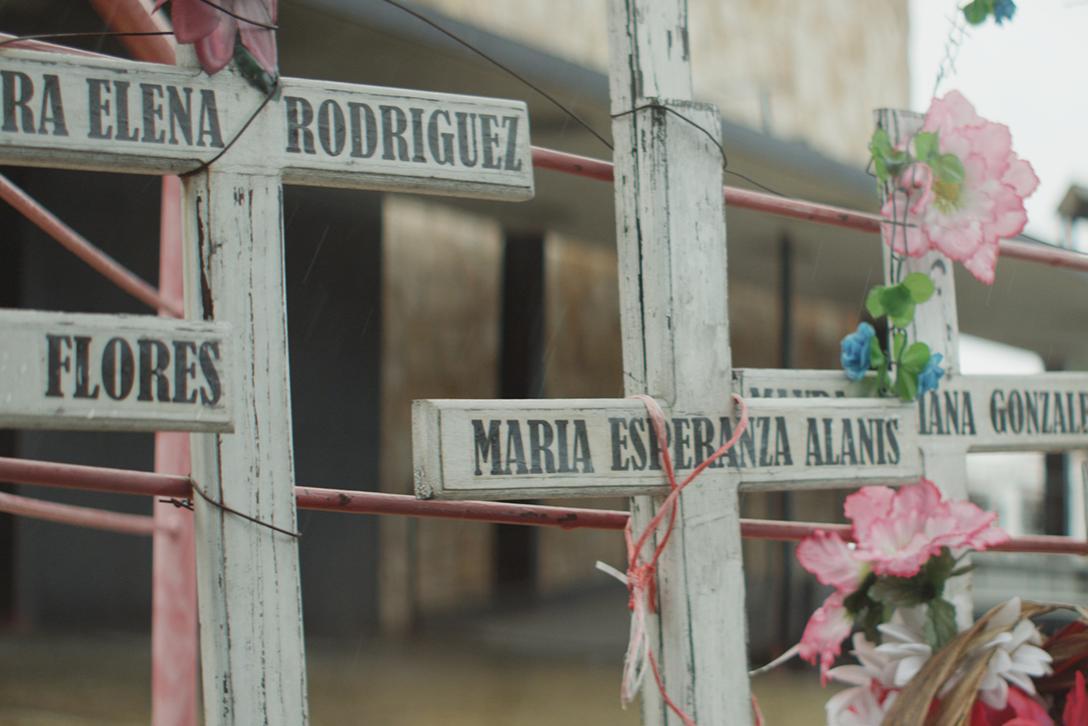 Documentaries have the rare ability to not only chronicle what’s happening in the word but spark healthy debate about what can be done to improve it. In that spirit, Proyector, which is curated by Mexican filmmakers and independent programmers Sebastian Diaz and Melissa Saucedo, is screening Bernardo Ruiz‘s 2015 film Kingdom of Shadows (Lo que reina en las sombras) over at the Downtown Community Television Center (DCTV). Ruiz’s project takes an unflinching look at the hard choices and destructive consequences of the U.S.-Mexico drug war. Weaving together the stories of a U.S. drug enforcement agent on the border, an activist nun in violence-scarred Monterrey, and a former Texas smuggler, the film reveals the human side of an often-misunderstood conflict.

More to the point, it zeroes in on the many disappearances many Mexicans have come to see as a normal part of their everyday lives. Disappearances that are, as many of Ruiz’s testimonials attest, perpetrated by the very institutions designed to protect Mexican citizens. With images of active resistance, a militarized police force, and the teary accounts of witnesses, Kingdom of Shadows should serve as a perfect conversation starter about the dangers of the current policies advanced by both sides of the border in the name of the war on drugs.

Ruiz’s film will screen alongside Emily Pederson‘s They Took Them Alive, a short doc that chronicles the quest to find justice for the 43 students disappeared from Ayotzinapa in Mexico back in 2014, all the while showing how this single incident is indicative of a broader social ill.

The event, part of DCTV Presents, DCTV’s signature screening and event series that highlights innovative and provocative work from the independent filmmaking community, will be followed by a Q&A with Kingdom of Shadows producer, Adrián Gutiérrez, and Human Rights Activist and Minister from New Sanctuary Coalition, Juan Carlos Ruiz.

Kingdom of Shadows screens at the Downtown Community Television Center in New York on May 8, 2017.