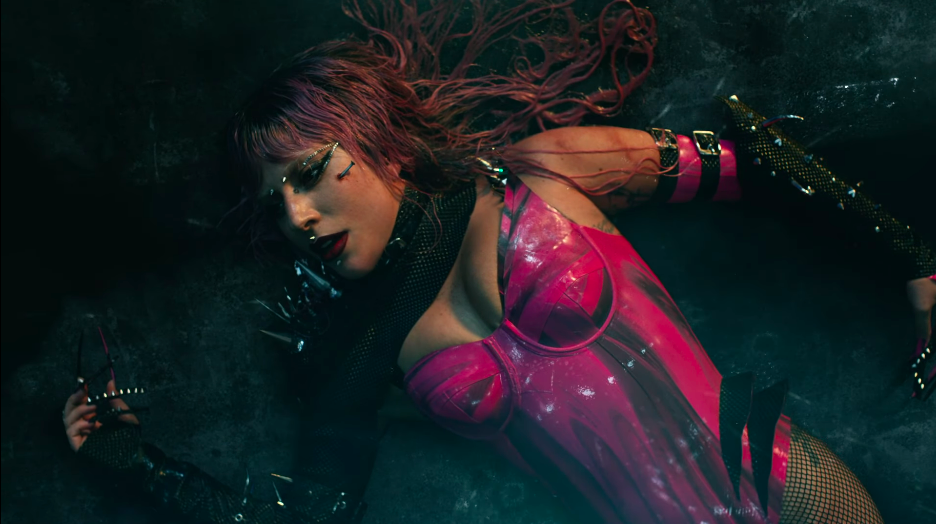 'Rain on me' screengrab.

Robert Rodriguez can now add “Lady Gaga music video director” to his already stacked resume, one which also now includes Star Wars director. The Sin City and Machete filmmaker may be best known for those violent, macho-driven spectacles but he seemed quite at home directing “Rain on Me,” the latest Gaga collaboration with Ariana Grande from her upcoming album Chromatica. Following up on the dystopian vibes Lady Gaga’s first single “Stupid Love” played with — which also found her in a Mad Max-esque environment preaching love and kindness through dance — the rain-soaked for this duet between two pop star titans has an equally sci-fi cyberpunk vibe.

Thus, while the pink and purple-hued outfits and makeup feel right out of Gaga’s wheelhouse, the dark and looming cityscapes look taken right out of Rodriguez’s most recent film, Alita: Battle Angel. Just as in that film, the music video’s imagery and message speak to finding strength amid a world that seems set against you. “I’d rather be dry, but at least I’m alive,” Gaga sings as she recovers from the floor from daggers falling from the sky before dancing along with her backup singers. Later, as the camera swirls, we find Ariana Grande joining in, mirroring Gaga’s moves with her own spin. Both a rave and a celebration, the dance-heavy track is giving us 90s vibes in sound and imagery alike.

With the kind of B-movie aesthetic Rodríguez has long toyed with, here given a Gaga neon color palette, “Rain on Me” finds the Mexican American all but assuring himself a place in the pantheon of renowned music video directors whose work gets played over and over in pride celebrations for years to come.

Check out the music video in full below. 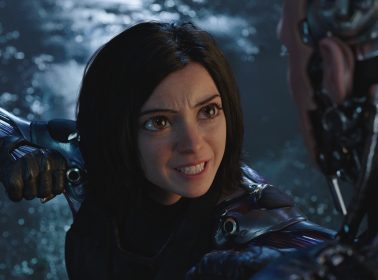 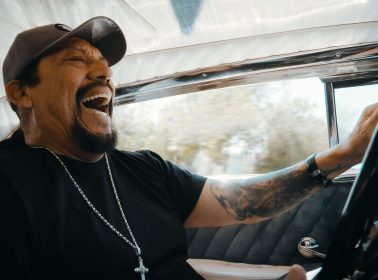 'Inmate #1: The Rise of Danny Trejo' Doc Gives Us the Inspiring Story Behind the 'Machete' Star 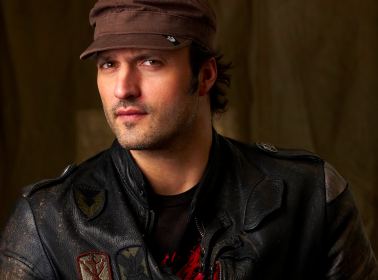 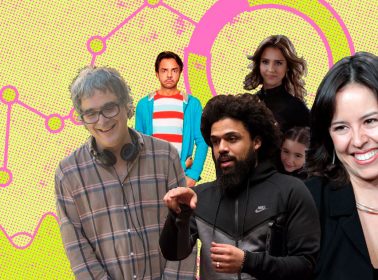 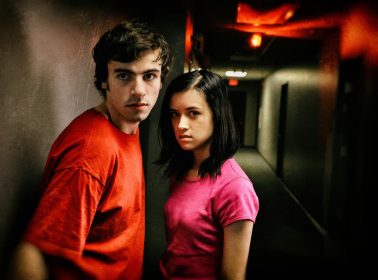 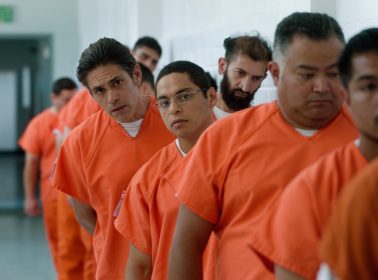 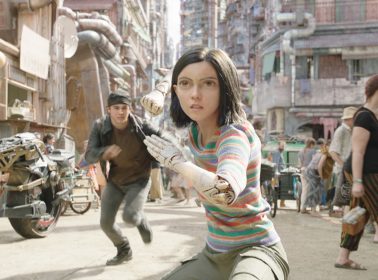