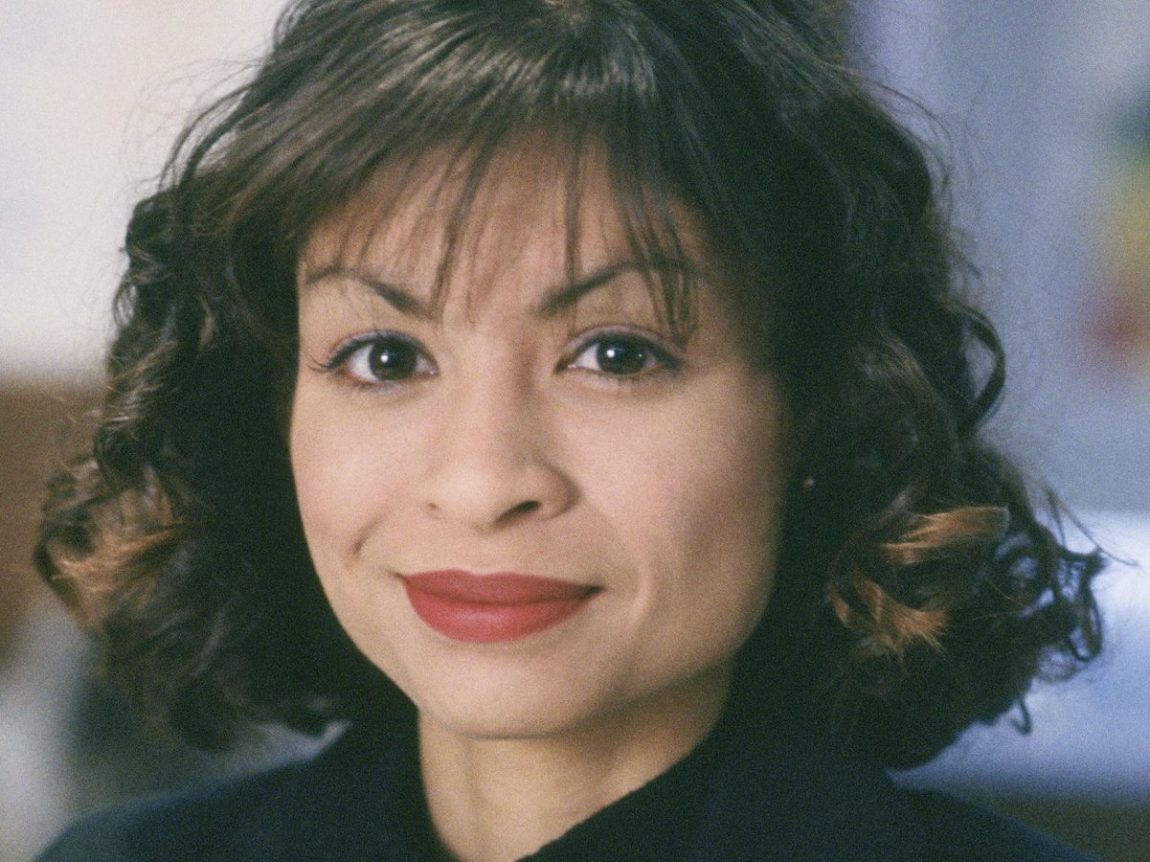 There’s hardly a day that goes by in today’s world where interactions between civilians and police only have one outcome, leaving a swath of black and brown bodies in their wake. It was confirmed today that 49-year-old Stand and Deliver actress Vanessa Marquez had been shot and killed during an altercation with the South Pasadena police.

There are still many unanswered questions regarding Marquez’s demise. What is known is that police were called by Marquez’s landlord to perform a welfare check on the actress who openly talked about her struggles with seizures, Celiac disease, and fibromyalgia. It’s said she was suffering from a seizure at the time of the incident. After waving a BB gun at police Marquez was shot and later died at the hospital.

Marquez is best known to Latinos as the quiet Ana Delgado in the 1988 drama Stand and Deliver. Encouraged by math teacher Jaime Escalante (played by Edward James Olmos), Delgado is torn between her desire to further her education and her father’s expectations for her to work in his taqueria. Through Escalante’s intervention, Ana is saved from dropping out of school and able to believe in a college degree. In 2010, Marquez was one of the main voices working to raise money to help pay for the real Jaime Escalante’s cancer treatments.

Vanessa Marquez, who reportedly suffered from mental and physical disabilities, was shot and killed by S. Pasadena police today. She was well known for ER, but to me she was always little Ana Delgado in STAND AND DELIVER, a truly wonderful movie.https://t.co/aippMDDuT6 pic.twitter.com/u1ivt1VgyP

She followed up her performance in that film with a role in the popular medical drama E.R. Last year she was a vocal proponent of the #MeToo movement, accusing George Clooney of blackballing her after she complained to a producer about sexual harassment and racism on-set.

Marquez wasn’t a big name, but to the people who knew her on social media – where she was a regular in the classic film community – this is a massive blow. The questions about what happened to her add to the frustration. Marquez was a talented performer and it’s a shame that she never rose higher. Just a sad turn of events all around.

Correction: An earlier version of this article incorrectly labeled the object Marquez waved at police. It was a BB gun not a BB-8. 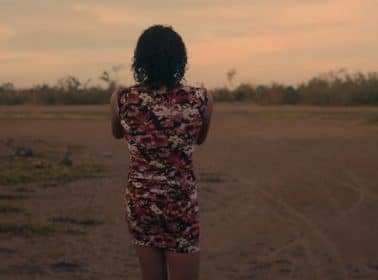 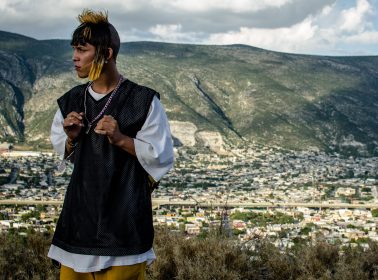 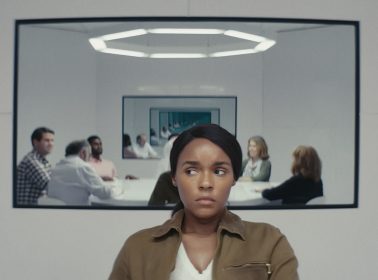