The Locarno International Film Festival, now in its 69th year, is joining the twenty-first century. For the first time in its long history, the European fest will be offering online screenings of select films from their Concorso Cineasti del presente (Filmmakers of the Present) program. It’s yet another reminder that if you’re a budding cinephile, you should be keeping an eye out for Festival Scope.

“It’s with great pleasure that we organically expand our long time collaboration with the Festival del film Locarno, in helping them reach out to new audiences,” explained Alessandro Raja & Mathilde Henrot from the ever-growing online streaming service. “The aim of Festival Scope is to create an international film festival community, curious and eager to discover new talent.” Think of it as a highly curated Netflix for those who wish they could jet set to Locarno, Cartagena, and Cannes on a whim.

I mean, you may not get the striking sights that you’d get at the Swiss resort city, but you can definitely catch up with the phenomenal Latin American talent on display. You’ll be able to watch Colombian-Canadian Lina Rodríguez’s sophomore feature Mañana a esta hora (This Time Tomorrow). Set in Bogotá, the follow-up to Rodríguez’s well-received film Señoritas, follows 17-year-old Adelaida, dealing with her love-hate relationship with her mother, and the aftermath of a tragedy that will force her family to confront their biggest struggle yet and the uncertainty that tomorrow brings.

If you’re looking for something slightly darker, literally and figuratively, you may want to catch Kiro Russo’s Viejo calavera (Dark Skull). The Bolivian director is building on his short film Juku and exploring further the world of the mining city of Huanuni. There, a young man who’d rather get high and drunk than deal with his grief takes up a job in the mine only to find out a secret about what led to his father’s death.

Then there’s Nele Wohlatz’s El futuro perfecto (The Future Perfect), a celebration of the multicultural world of Buenos Aires. If the grammar pun in the title didn’t clue you in, know that Wohlatz’s film follows a young Chinese girl’s arrival in Argentina and her quest to learn the language — and imagine, perhaps, a different future for herself with an Indian boy she’s secretly been seeing.

The films are available to stream worldwide for free beginning on August 5, 2016 but there is a limit on the amount of people who may sign up. Remezcla readers have the chance to win guaranteed tickets to these and other films on Festival Scope’s site. All you have to do is sign up here before August 8th and you’ll be notified by the 9th about the status of your FREE virtual tickets.

Films from the Festival del film Locarno are available to stream on Festival Scope for free from August 5-21, 2016. 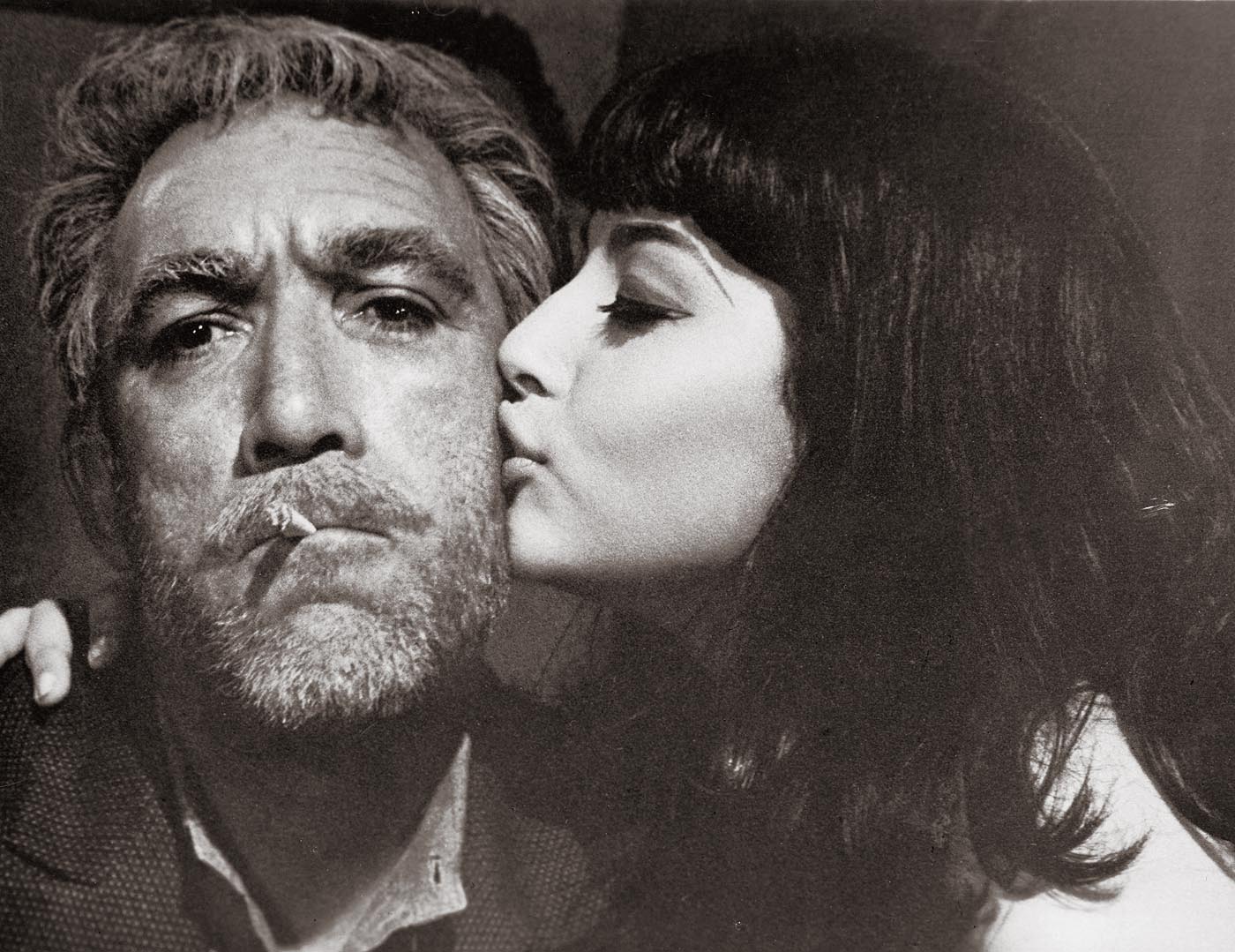