TRAILER: Angy Rivera Is the Advice Columnist Undocumented Youth Turn to in This Emotional Doc

Growing up in the United States as an undocumented immigrant ain’t easy. Naturally there’s the constant fear of deportation, but there are other, more subtle psychological factors that weigh heavily on the soul: the secrecy, the isolation, the sense that you have no control over your future. Just a few years ago, New Yorker by way of Colombia Angy Rivera was yet another DREAMer suffering in silence, her college ambitions dashed, her future uncertain. That’s when she sparked a friendship with first-time filmmaker Mikaela Shwer, who had the good sense to pick up a camera and hit record as Rivera rapidly blossomed into a bold immigrant activist.

The result is the feature documentary No le digas a nadie (Don’t Tell Anyone), a reference to Rivera’s mother’s constant admonitions not to mention her citizenship status, even to her closest friends. This filial tension drives the film’s narrative as Rivera goes out on a limb to start the country’s first undocumented immigrant advice blog, “Ask Angy,” and opens up a popular YouTube channel before finally “coming out” as undocumented in front of New York City’s immigration offices.

Naturally, Rivera’s mother can’t understand her daughter’s brazen attitude, but this cathartic act of empowerment brings palpable relief to the 24-year-old after living in the shadows for over 19 years. From there, things just get better: a crowdfunding campaign helps to finance her first semester of college, and, thanks to the efforts of a savvy immigration lawyer, Rivera is ultimately given a visa.

But the result is bittersweet: Rivera, it turns out, had been molested by her stepfather as a child, and the Battered Immigrant Women Protection Act granted her the exceptional status needed to secure her visa. Rivera’s own mixed feelings about this victory are summarized in one powerful line from the film’s trailer: “It makes me mad that being abused makes you eligible, being raped makes you eligible, but not just living here and having a family and giving back. That doesn’t matter.” Indeed, Rivera’s battle was won, but there’s still a long way to go.

From Boycotts to Banda: 20 Latino PBS Movies You Can Stream for Free During Hispanic Heritage Month 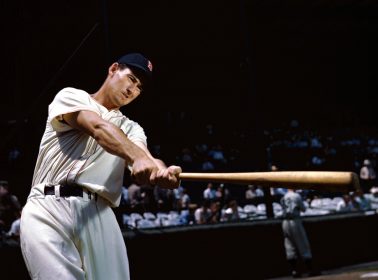 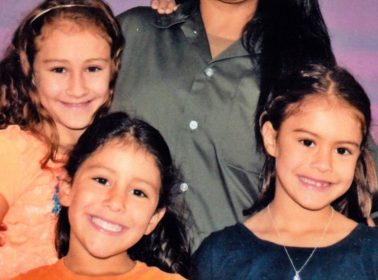 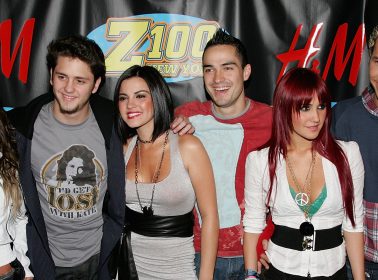 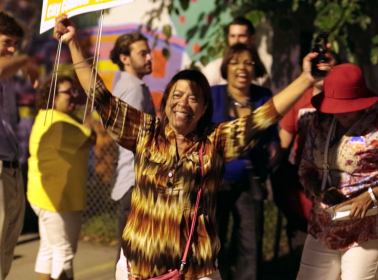 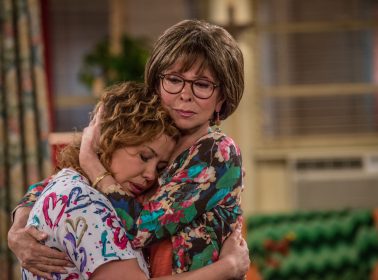