TRAILER: With Lustful Make-Outs & an Epic Hair Flip, ‘Elite’ Is Back For Another Drama-Filled Season 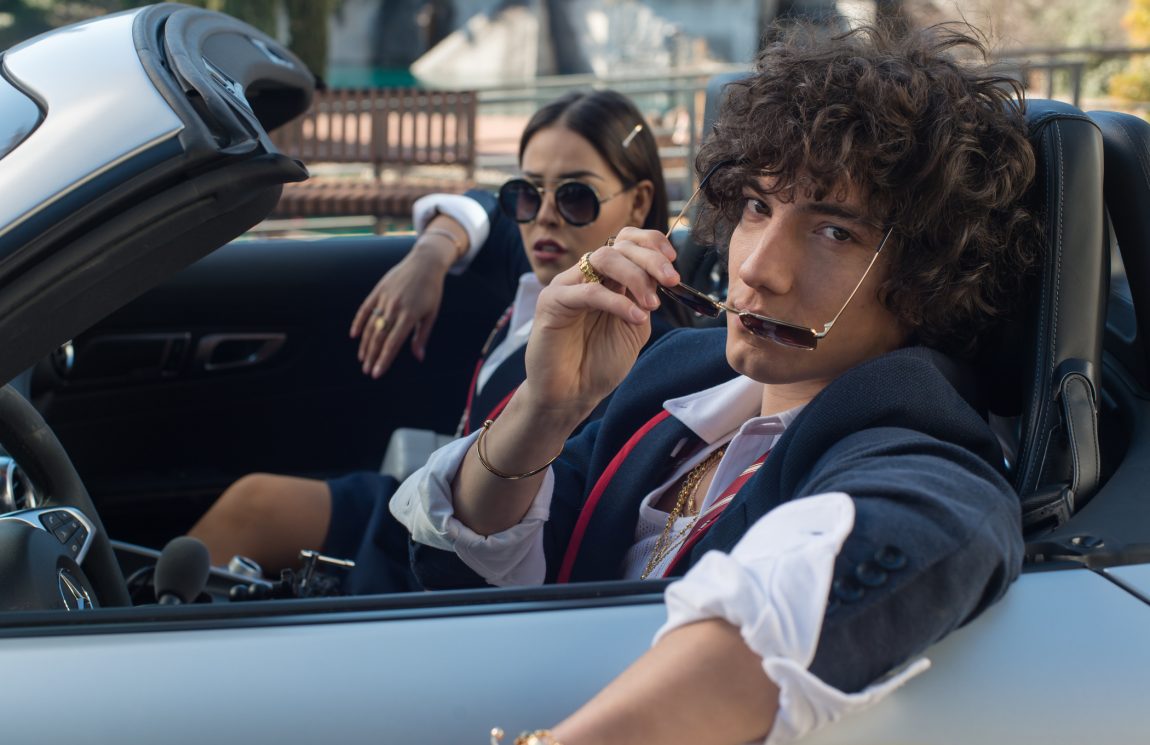 School’s back in session. Yet for the teens in Netflix’s Elite, a new school year means coming to terms with the shocking murder (and subsequent investigation) surrounding Marina’s death. With Nano (Jaime Lorente) behind bars and his brother Samuel (Itzan Escamilla) intent on getting him out, the students at Las Encinas promise yet another sizzling season in the first look at the upcoming second season of the hit Spanish show. Playing as a perfect mix of Riverdale, The OC, Gossip Girl, Euphoria and Big Little Lies, Elite is at its best when it lets audiences follow the complicated lives of its group of wealthy (and wealth-adjacent) kids. Considering its first season tackled blackmails, teen pregnancy, throuples and, of course, a shocking murder, it’s no surprise to find the high school-set series – which boasts arguably the hottest young ensemble on television – doubling up on everything fans loved about its electric first season.

And now, without its central murder mystery to string audiences along, Elite is looking to play up its melodrama plotlines for all they’re worth. This season’s tagline, after all, is “Lies tie us together, lies tear us apart.” Whether those lies have to do with sexual orientations, cover-ups or friendly backstabbing, these uniformed teenagers are eager to take us on a wild ride like no other. While its teaser coyly amped up the neon-lit aesthetic the show so flirts with, this full trailer has instantly iconic moments in the making: a dramatic mask-peeling scene, a shocking head-shaving moment, a hair flip for the ages, lustful make-outs, not to mention glimpses at the kind of glittering parties those at Las Encinas seem to throw every other weekend. Take a look for yourself below before you binge the entire second season in full. 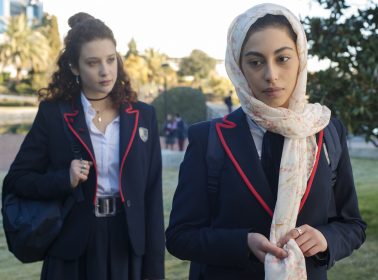 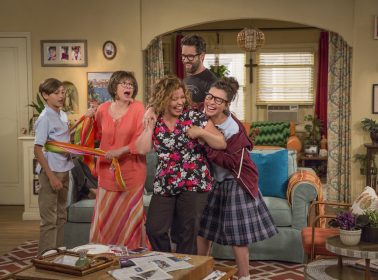 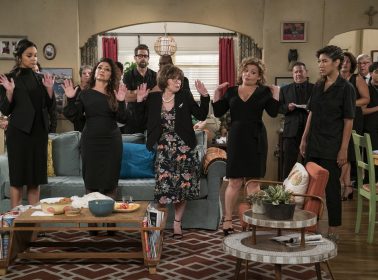 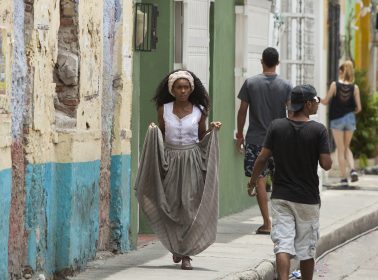 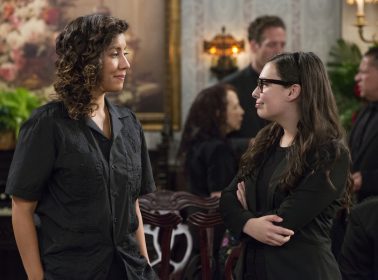 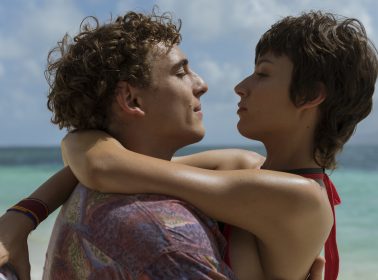 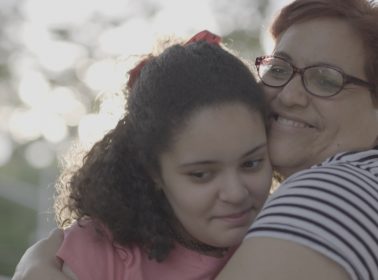 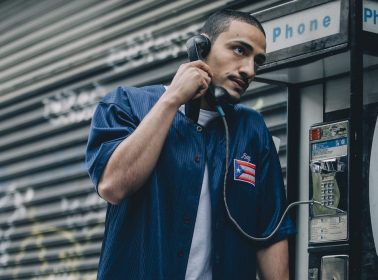