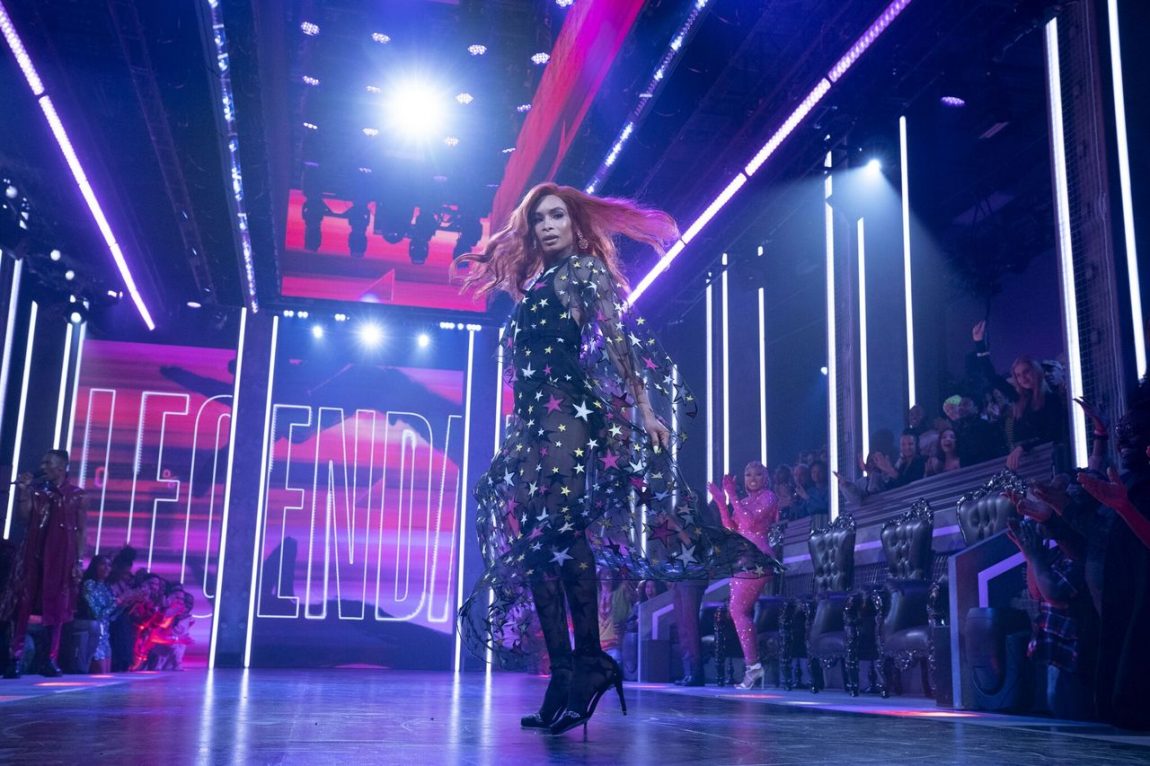 The “Wonder Woman of Vogue” is set to rule yet another dance floor, this time as a judge. Leiomy Maldonado has been tapped to be a celebrity judge on HBO Max’s upcoming unscripted series, Legendary. The show will feature voguing teams — better known as houses — as they compete in unbelievable balls and showcase sickening fashion in order to achieve “legendary” status. Think of it as a reality show competition version of Pose, featuring some of the most fabulous ballroom houses around. Maldonado, who’s the credited choreographer on that FX show, will be joined by MC Dashaun Wesley and DJ MikeQ as well as celebrity judges Law Roach, Jameela Jamil and Megan Thee Stallion.

“The goal is to be legendary,” Maldonado is heard saying in the official one-minute teaser trailer.

There’s no better person to judge such ballroom competition than Maldonado, as she’s been dancing since she was 15. The trans Puerto Rican dancer, who’s also an LGBTQ+ activist, is known as an icon in the ballroom scene.

Check her credits; her legend transcends sets. She’s not only choreographed for Pose; she’s worked with celebrities such as Lady Gaga, Janet Jackson, Beyoncé, Britney Spears, Icona Pop and Willow Smith. She made her television debut herself when appearing on MTV’s America’s Best Dance Crew, as part of the Vogue Evolution dance crew. She also became the first trans woman to star in a Nike ad when appearing in the brand’s #BeTrue TV ad in support of Pride Month.

Check out the slick moves Maldonado will be judging in the teaser trailer for the show below, which is giving us neon fantasy realness. 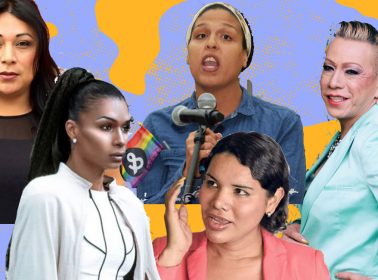 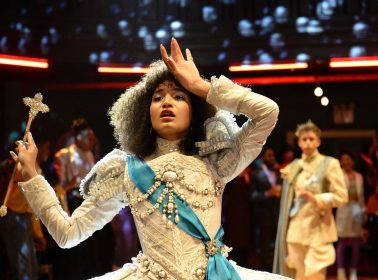 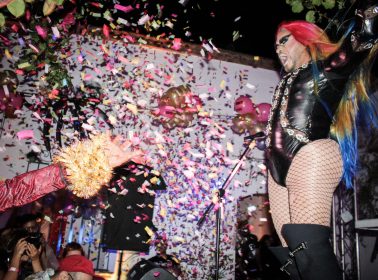 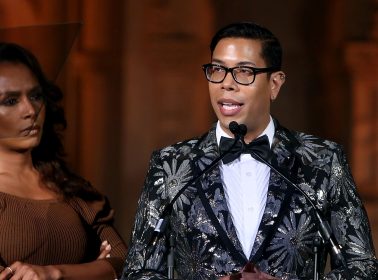 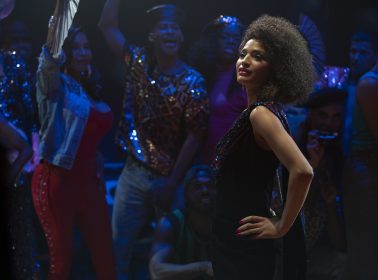 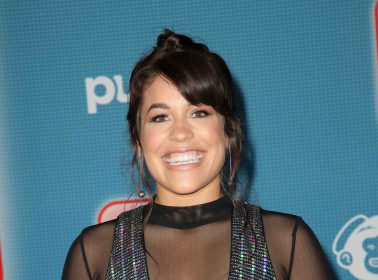 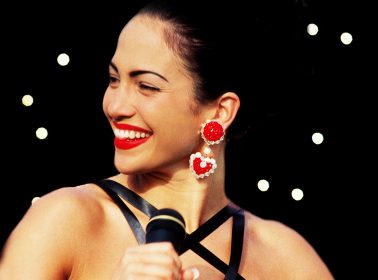 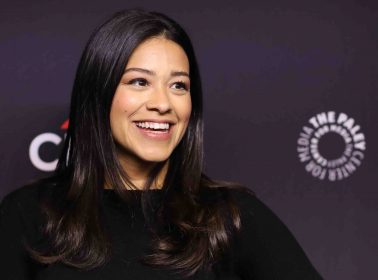