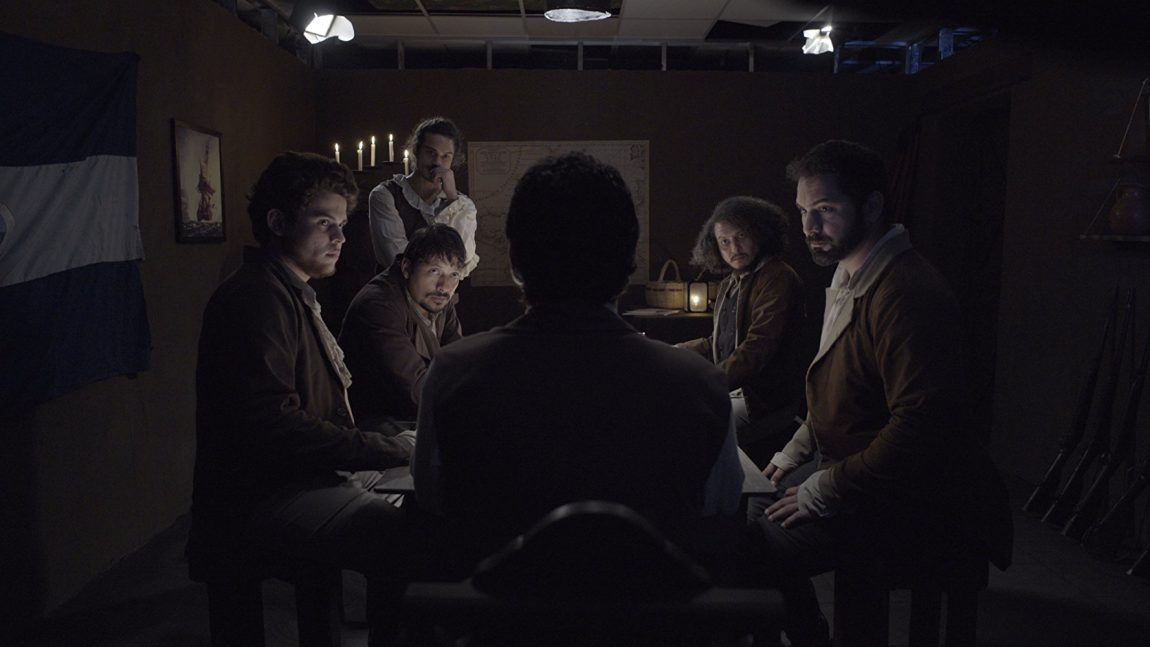 Recent standouts like Guatemala’s Ixcanul or Costa Rica’s Princesas Rojas have introduced international audiences to Central American cinema by representing their countries at festivals around the world and at the Academy Awards. Slowly, other countries in the region have realized the importance of having a presence abroad and this year Catrachos are finally getting in on the Oscar game.

For the ninetieth Academy Awards, a record 92 countries have submitted a film to be considered in the Best Foreign Language Film category. Among those, one of the new kids on the block is Honduras, which is entering the race for the first time ever with Morazán, directed by Hispano Durón. War-torn Syria, the African nations of Senegal and Mozambique, the Southeast Asian country Laos, and Caribbean island-state Haiti also submitted movies for the first time.

Earlier this year, Honduras took a concrete step to make its participation a reality by creating the Comité Seleccionador de Honduras (CSH), a group of local entertainment industry and culture professionals who selected the official entry from qualified submissions. The hope is that this becomes an annual process and not only an isolated incident.

The chosen historical drama centers on one of the Central America’s most revered heroes, Francisco Morazán (played by Orlando Valenzuela) who was president of the Federal Republic of Central America (a nation that included Guatemala, El Salvador, Honduras, Nicaragua, and Costa Rica) from 1827 to 1938 and who fought for the unity in the isthmus. The cast is rounded out by Anuar Vindel, Mario Jaén, Shirley Rodríguez, and Tito Estrada.

Morazán opened in Honduran cinemas on September 14 in honor of the Independence Day celebrations. 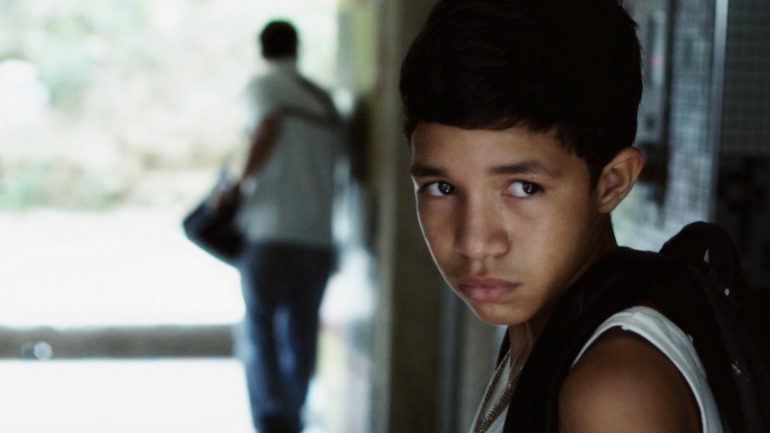 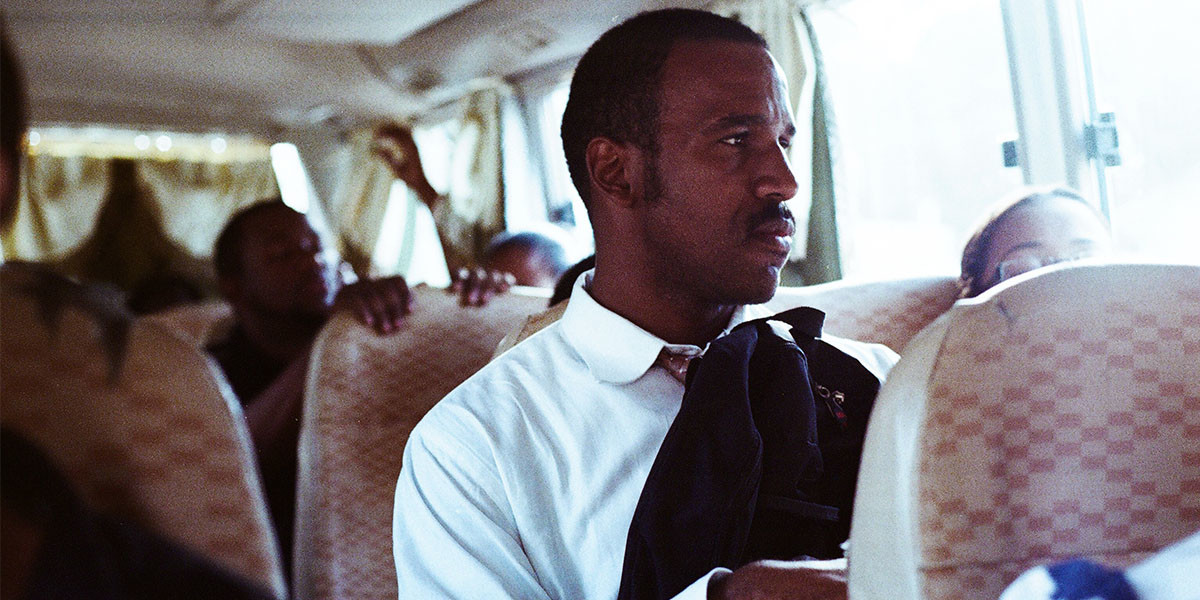 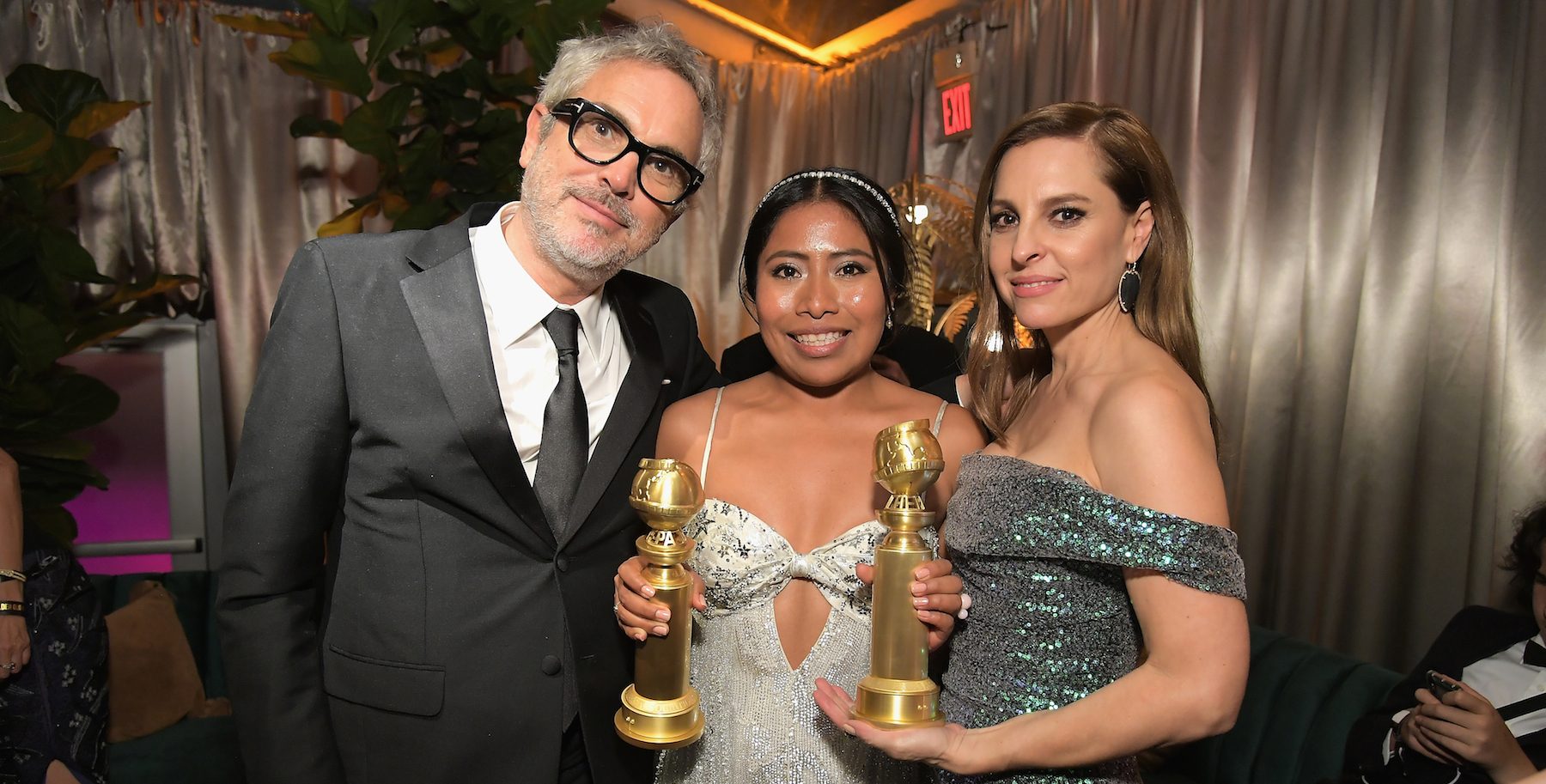 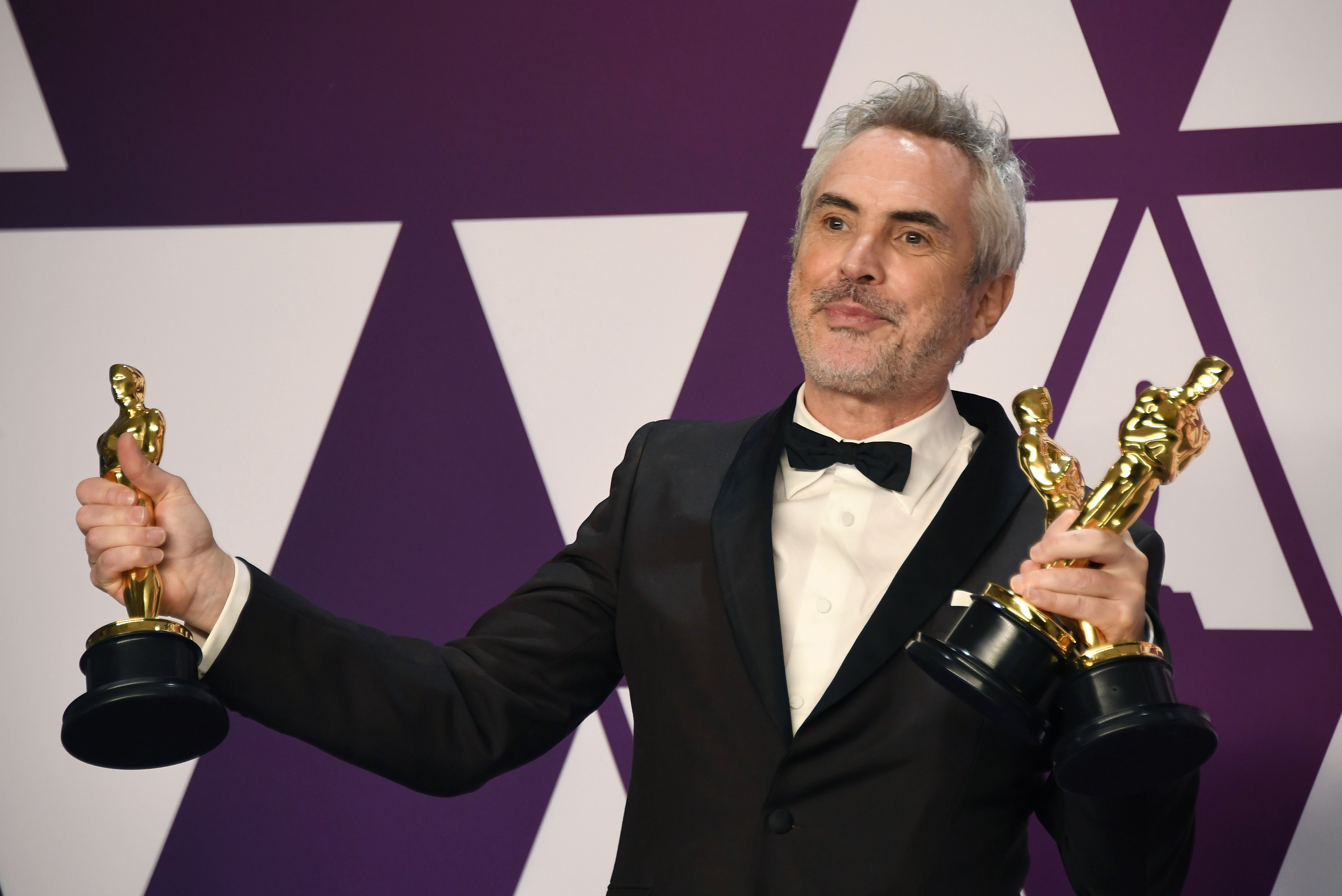 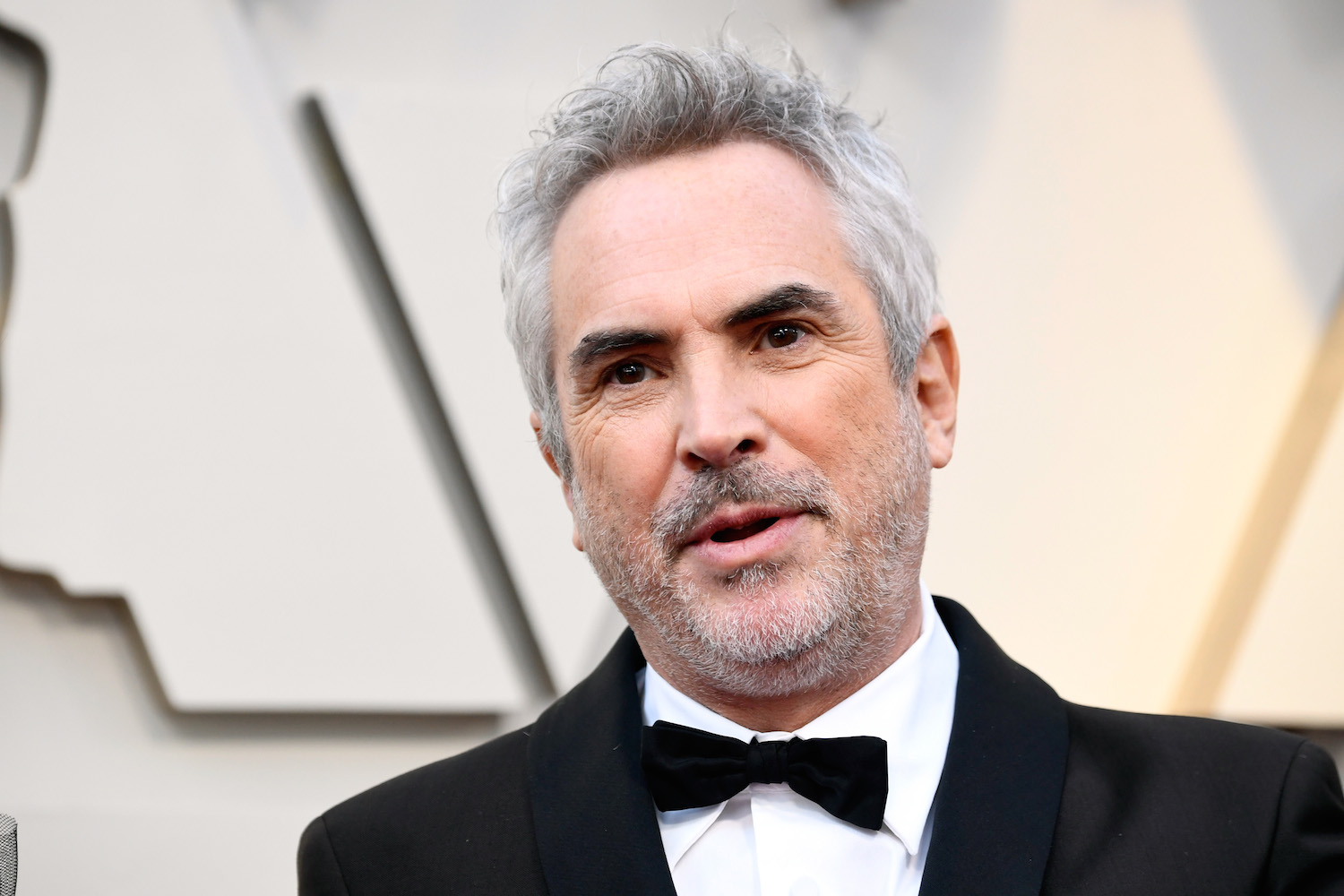