TRAILER: In ‘Star Wars: The Rise of Skywalker,’ Oscar Isaac Is the Motivational Speaker We Need Right Now

+
Joonas Suotamo is Chewbacca, Oscar Isaac is Poe Dameron, Daisy Ridley is Rey and John Boyega is Finn in 'Star Wars: The Rides of Skywalker.' Courtesy of LucasFilm

There are many lines in the new and final trailer for Star Wars: The Rise of Skywalker that function as summaries of why we love the galactic saga: “Good people will fight if we lead them,” “Confronting fear is the destiny of the Jedi.” But perhaps it’s C-3PO who best sums up why we’ll all be lining up to catch the final installment of this four-decade-long franchise: He’s “taking one last look sir,” he says, “at my friends.” For that is what these characters have become to many around the world. And so, scored by the booming and iconic Star Wars chords (you know the ones) this final trailer mostly gives us stunning visuals, a number of shots of those friends we may never see again, and little else. If you thought you’d be getting a sense of what the secretive plot behind J.J. Abrams’ trilogy closer is gonna be about you clearly haven’t been paying attention.

Not that we need more than close-ups of Oscar Isaac’s well-coiffed hair and dashingly fashionable scarf to sell us on this film. His Poe Dameron is seen here doing what he does best: rallying the troops with uplifting speeches, shooting away at bad guys alongside his BFF Finn (John Boyega), and more thrillingly, taking his place aboard the Millennium Falcon (which as the actor recently shared was not made “for ethnic hips”: “Harrison Ford did not have a butt because this is not working for me,” he joked.) He’s joined, of course, by his trusty droid BB-8 who may have found a new friend in the newest droid being welcomed into the franchise, the tiny D-0, and who has a few kick-ass moments in the trailer that will surely cement him further as a fan favorite.

The ambitious final chapter is also clearly eager to nod at the franchise’s history with the lush greens that characterized Return of the Jedi, icy landscapes reminiscent of Empire Strikes Back, and even rain-soaked lightsaber fights that’ll hearken back to Attack of the Clones all getting visually echoed in what promises to be a final showdown between the Emperor Palpatine and our ragtag group of heroes. (A coalition, that, as the Emperor’s voice-over suggests, may well spell their downfall). As for who or what “Rise of the Skywalker” is in reference to, your guess is as good as ours, though it’s clear it’ll have something to do with Rey (Daisy Ridley), who’s seen training and fighting and soul-searching throughout. Oh, and if you thought we’d heard the last from one iconic princess, be sure to watch the full trailer below and be ready to get all teary-eyed when you get to its closing word.

Star Wars: The Rise of Skywalker opens in theaters on December 20, 2019. 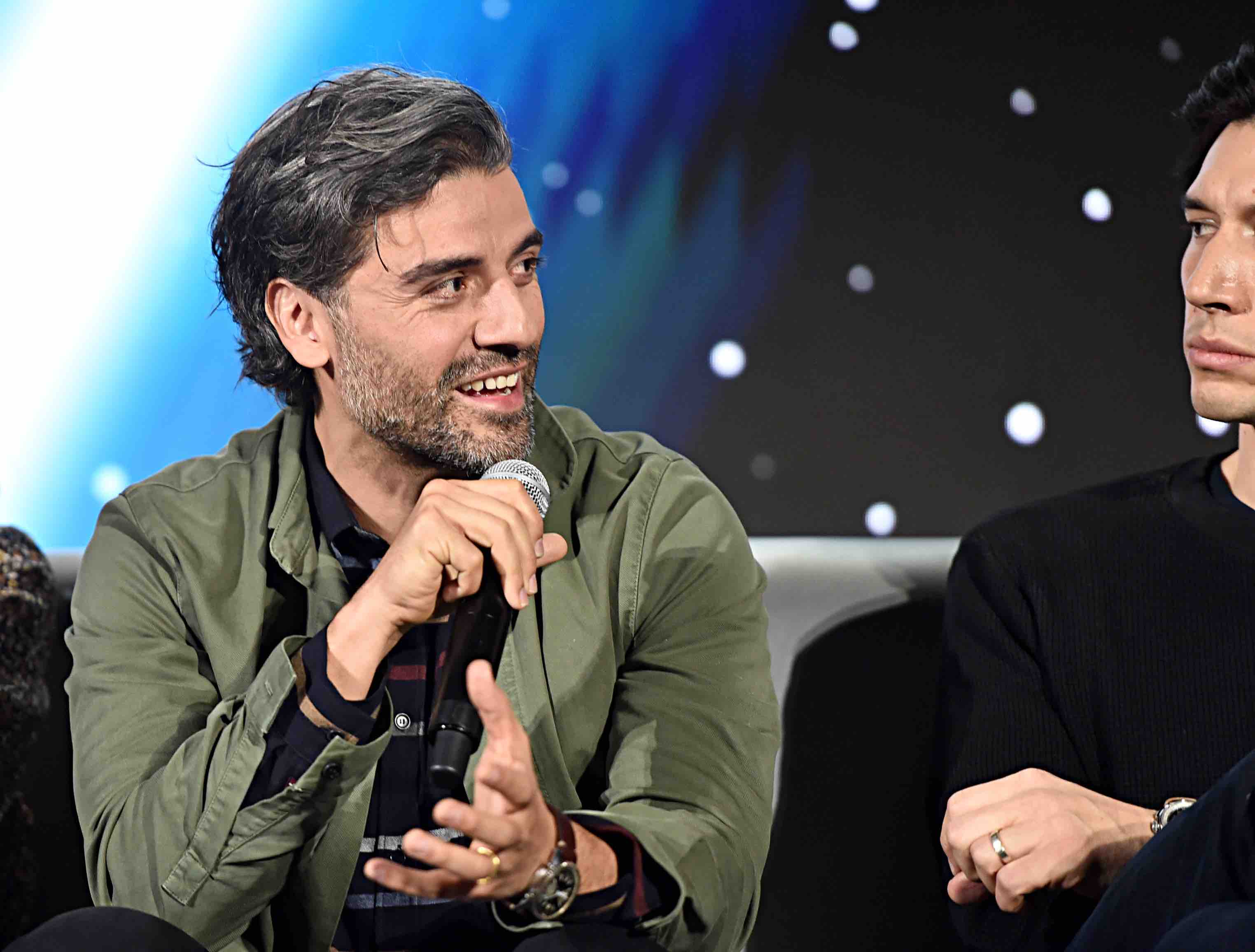 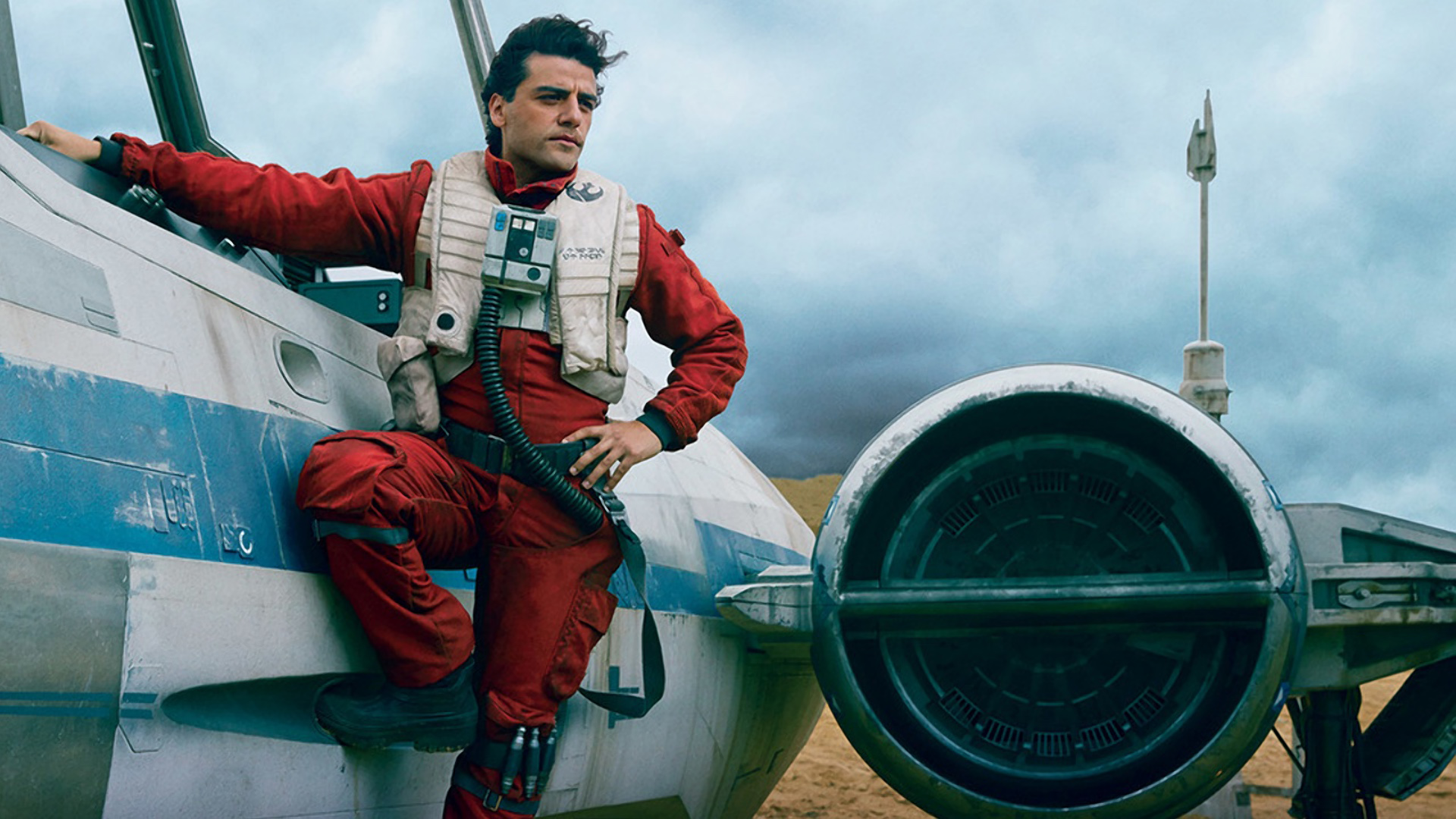 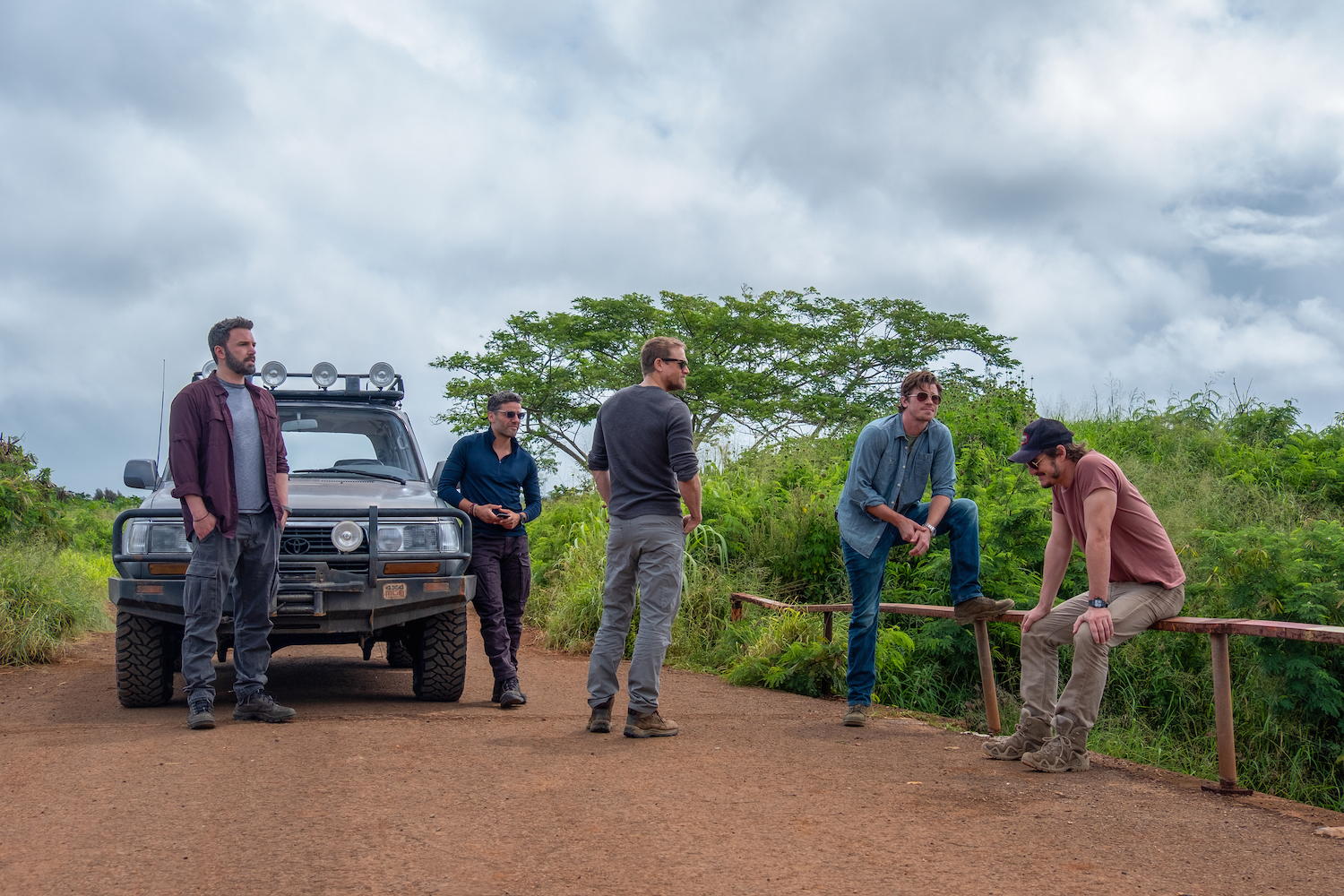 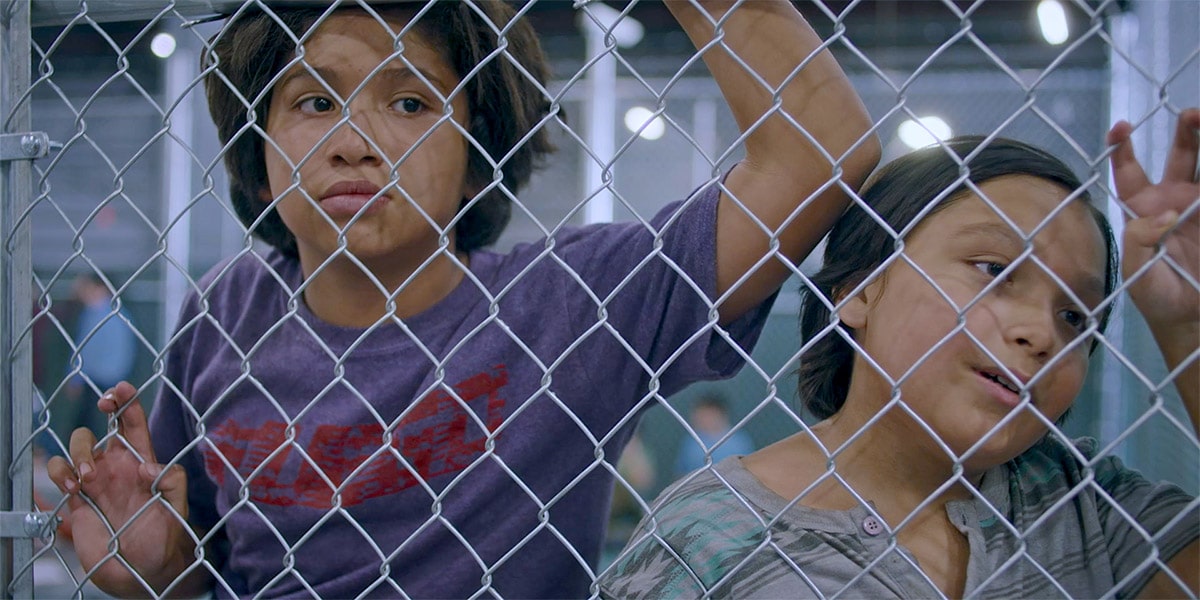