VIDEO: Two Latino Comics Aim To Be The Next Siskel & Ebert. Except Funnier.

Comedy writers Andrew Santiago and Christopher Correa – whose work on web series Postponed we featured here – have teamed up again on a new movie-inspired review/comedy series called Mis Pelis. The show, which features goofy sketches inspired by movies out in theaters now, is a riff on the standard straight man/comic dynamic of classic comedy double acts.

Almost exactly one year ago, we detailed how Latino writers, actors & entertainers are taking to the web to create positive opportunities for representation that are often lacking on our mainstream television networks. Over the course of 2012, independent programming created for Latinos by Latinos has continued to flourish – and Mis Pelis is a great example. The show airs on 123UnoDosTres, a bi-lingual YouTube channel launched in 2012 that creates content targeting what writers of the web series East WillyB once aptly described as “the new generation of Latinos, some American born, some born in America Latina, Spanglish speaking, ni de alli, ni de alla.”

Check out a sample episode of Mis Pelis below, and follow the rest HERE. 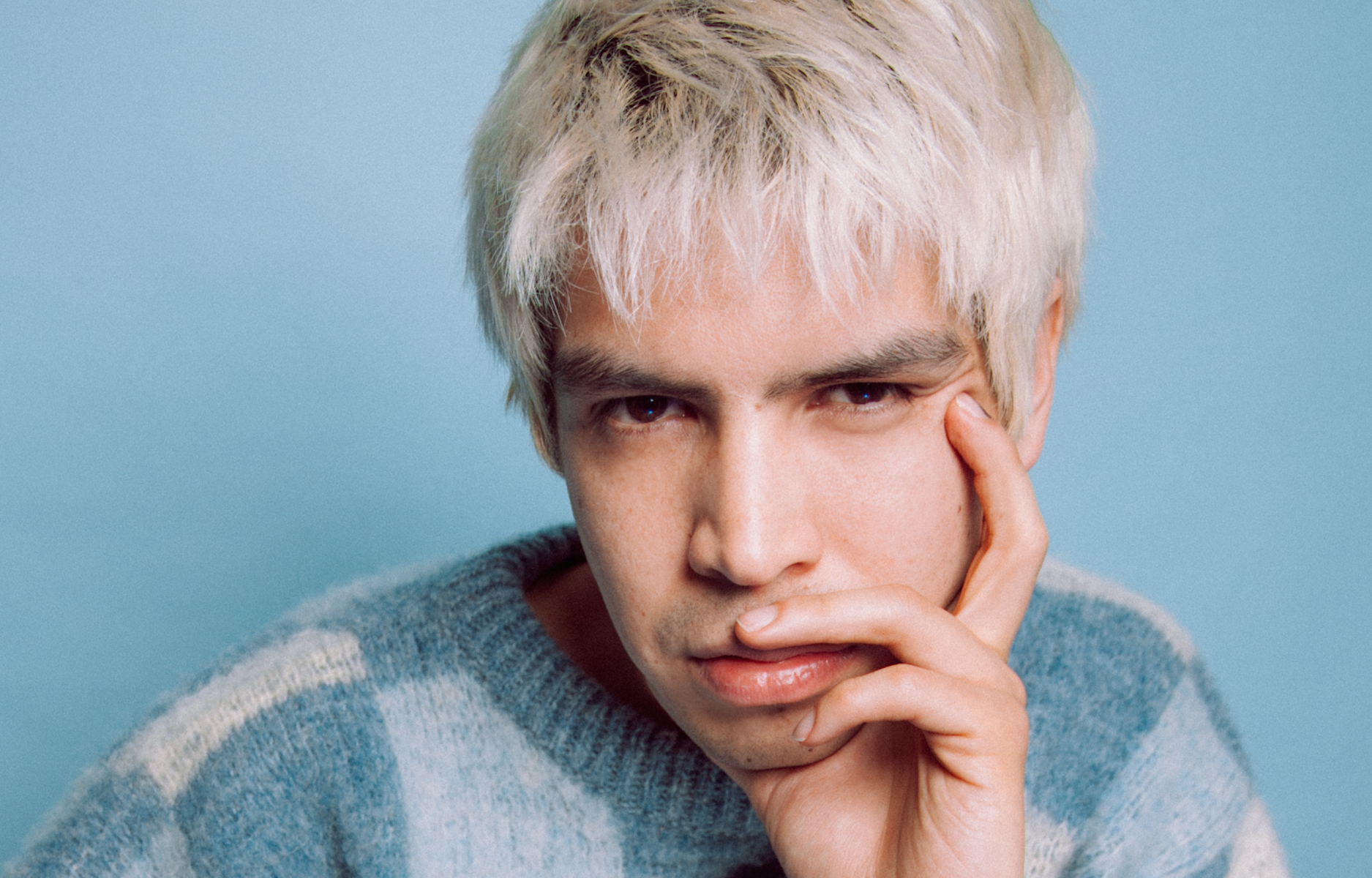 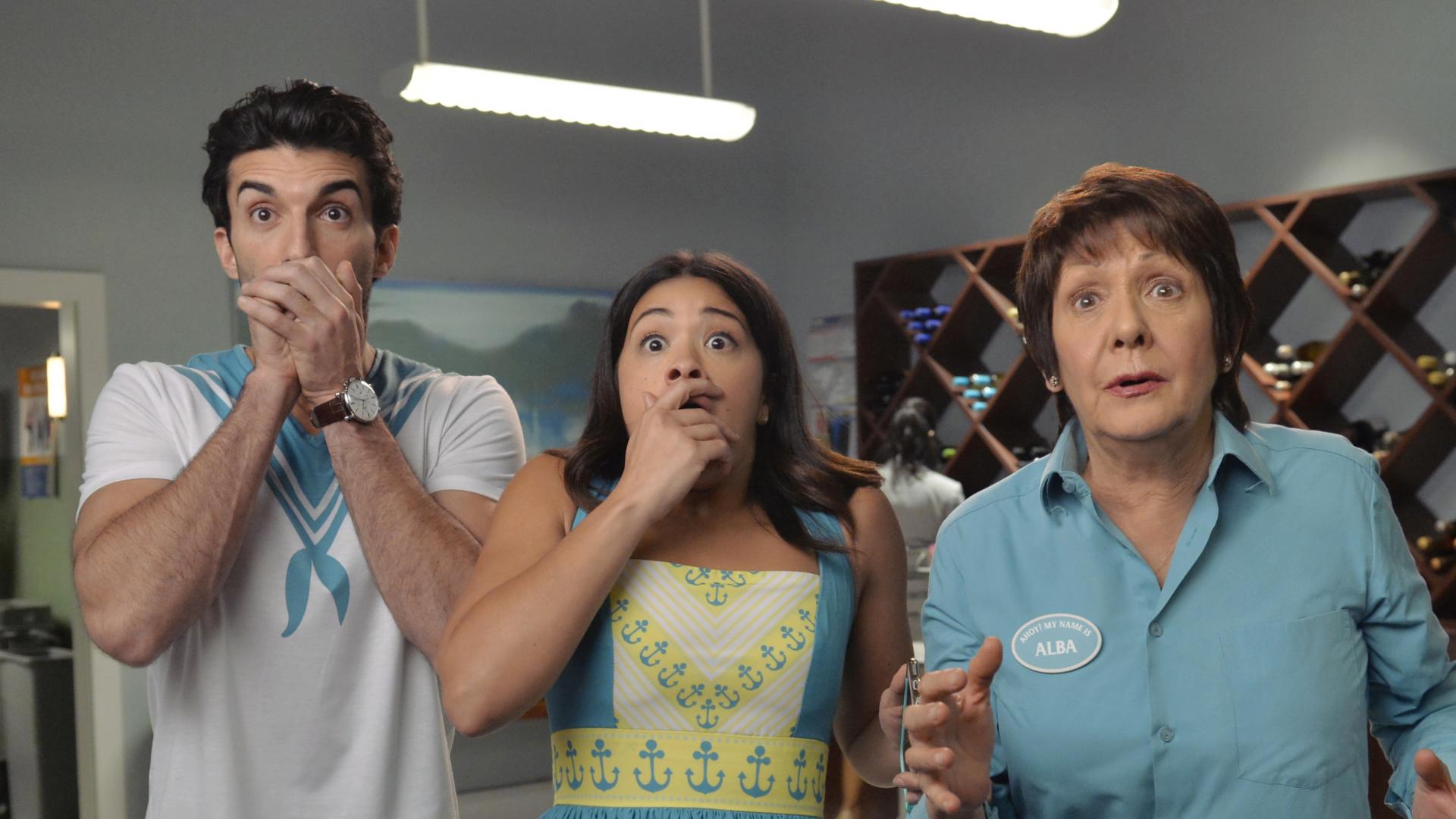 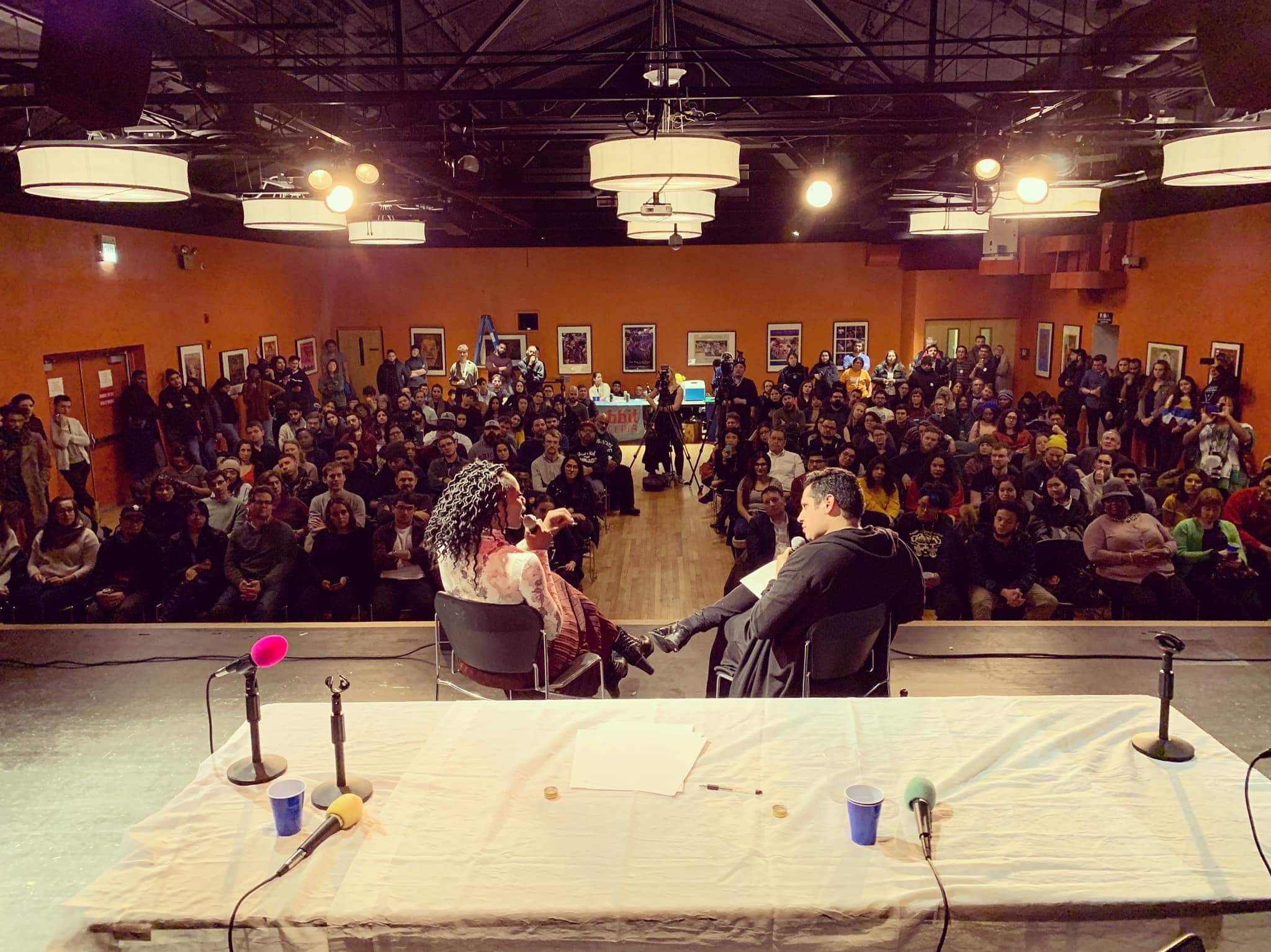 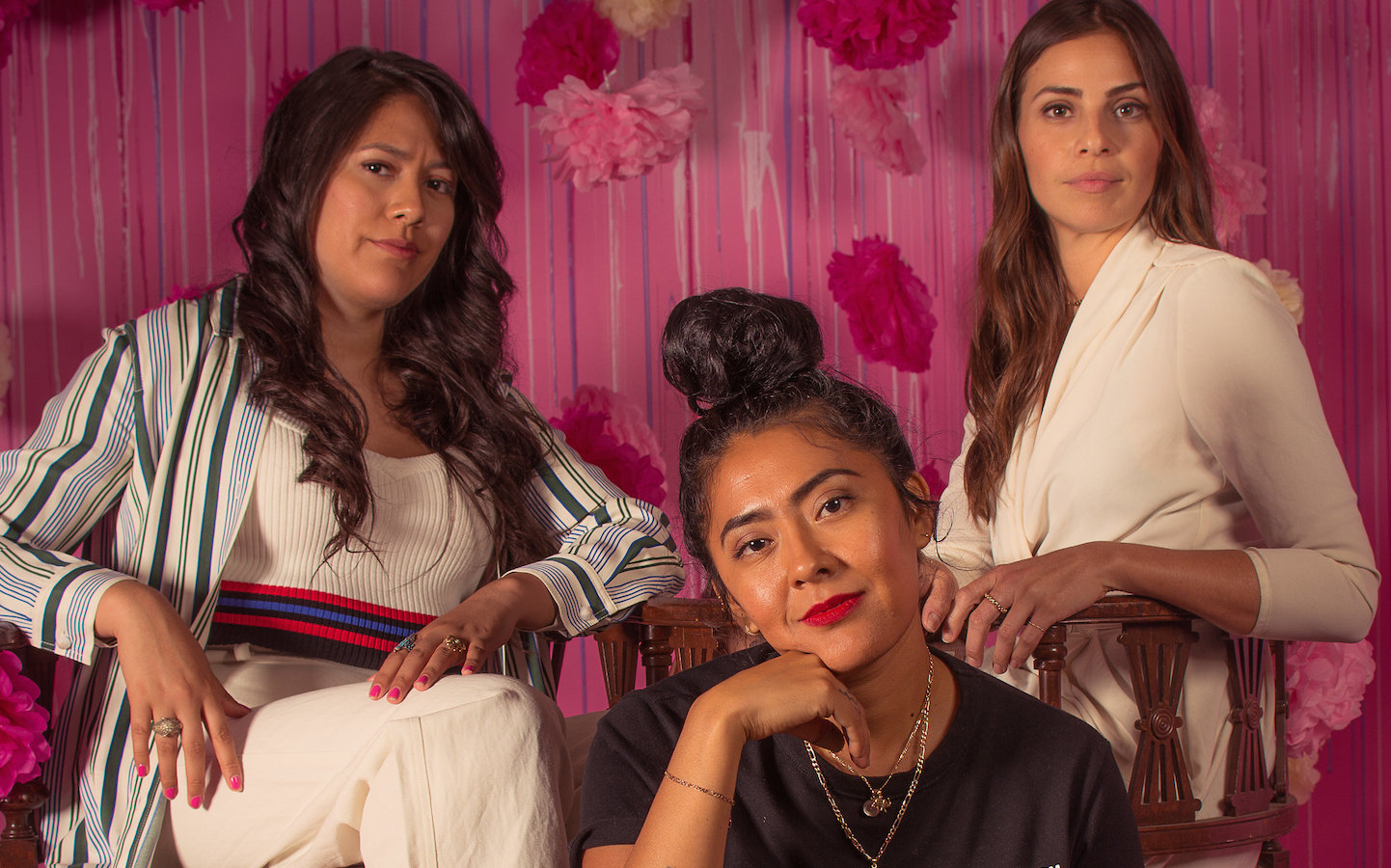