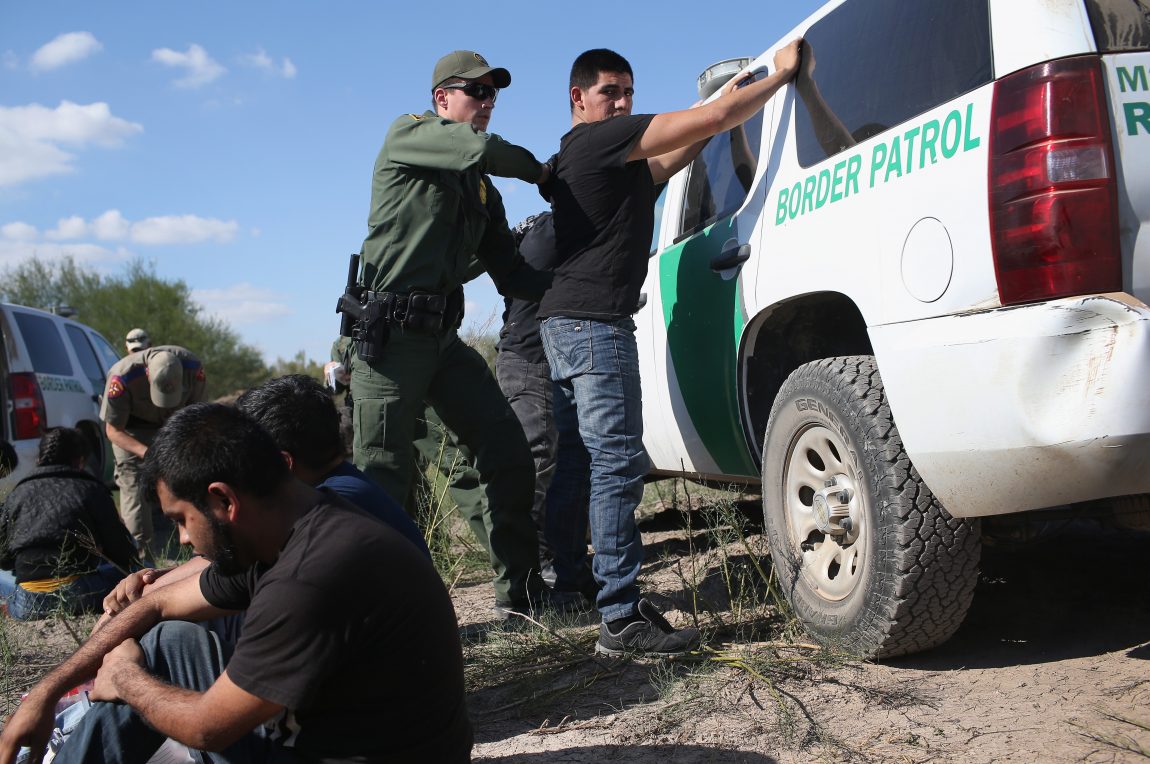 +
U.S. Border Patrol officer body searches an undocumented immigrant after he crossed the U.S.-Mexico border and was caught on December 7, 2015 near Rio Grande City, Texas. Photo by John Moore/Getty Images

“It’s probably one of those things that you don’t wanna know.” That may as well be the tagline for every episode of PBS’s Frontline. But it’s particularly impactful when describing one of its recent episodes: “Trafficked in America.” Uttered by one of its talking heads, the line also strikes the tone of the piece. While we may all know about human trafficking — perhaps equating it with sex slaves abroad in some foreign country — this journalistic investigation into Guatemalan teens forced to work against their will on an egg farm in Ohio reminds us that these things can and do happen here in the United States.

The hourlong piece treads similar ground to American Crime’s season 3 storyline about how immigrants are coerced and kept against their will in farms. But there’s no comparing that fictionalized account to this documentary, which offers both heartbreaking witness accounts as well as harrowing images of the awful conditions these teens were kept in. Tracking the journey of most of these teens — from farms in their native countries, getting detained by border patrol, and accidentally released to traffickers by the Department of Health and Human Services — Frontline presents as stark a portrait of how hopeful Central American immigrants land in situations that are akin to contemporary slavery.

"Trafficked in America" tells the story of Guatemalan teenagers who were smuggled into the Midwest and forced to work against their will at an egg farm in Ohio. WATCH: https://t.co/yVNkbPb4Is pic.twitter.com/bbxu2Fz18h

Armed with interviews from immigration lawyers and tense interviews with the people involved with this one Ohio farm that was found to be employing Guatemalan teens back in 2014, “Trafficked in America” is eye-opening for many who hope these tragic stories couldn’t happen here.  Moreover, with its footage of the holding facilities the Department of Homeland Security uses to keep minors who cross the border unaccompanied (think glorified cages, really), the episode feels incredibly timely. Take a look at the trailer below and watch the whole episode at PBS.org.

Stream Trafficked in America on PBS.org 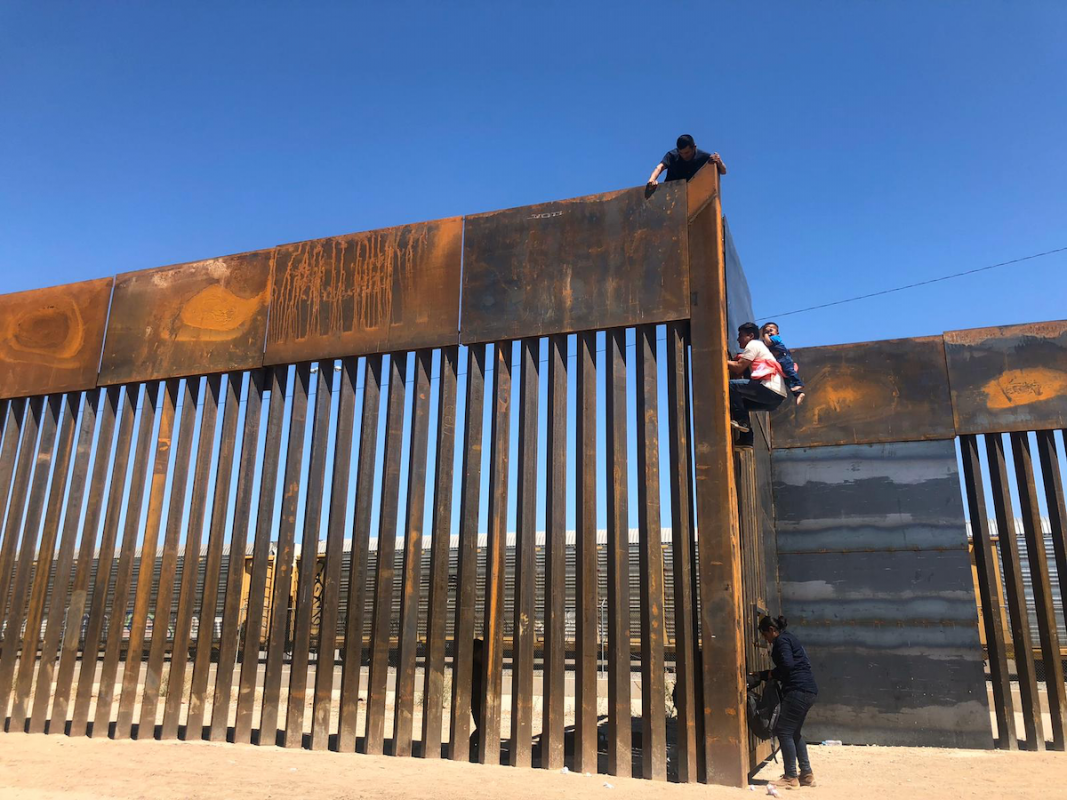 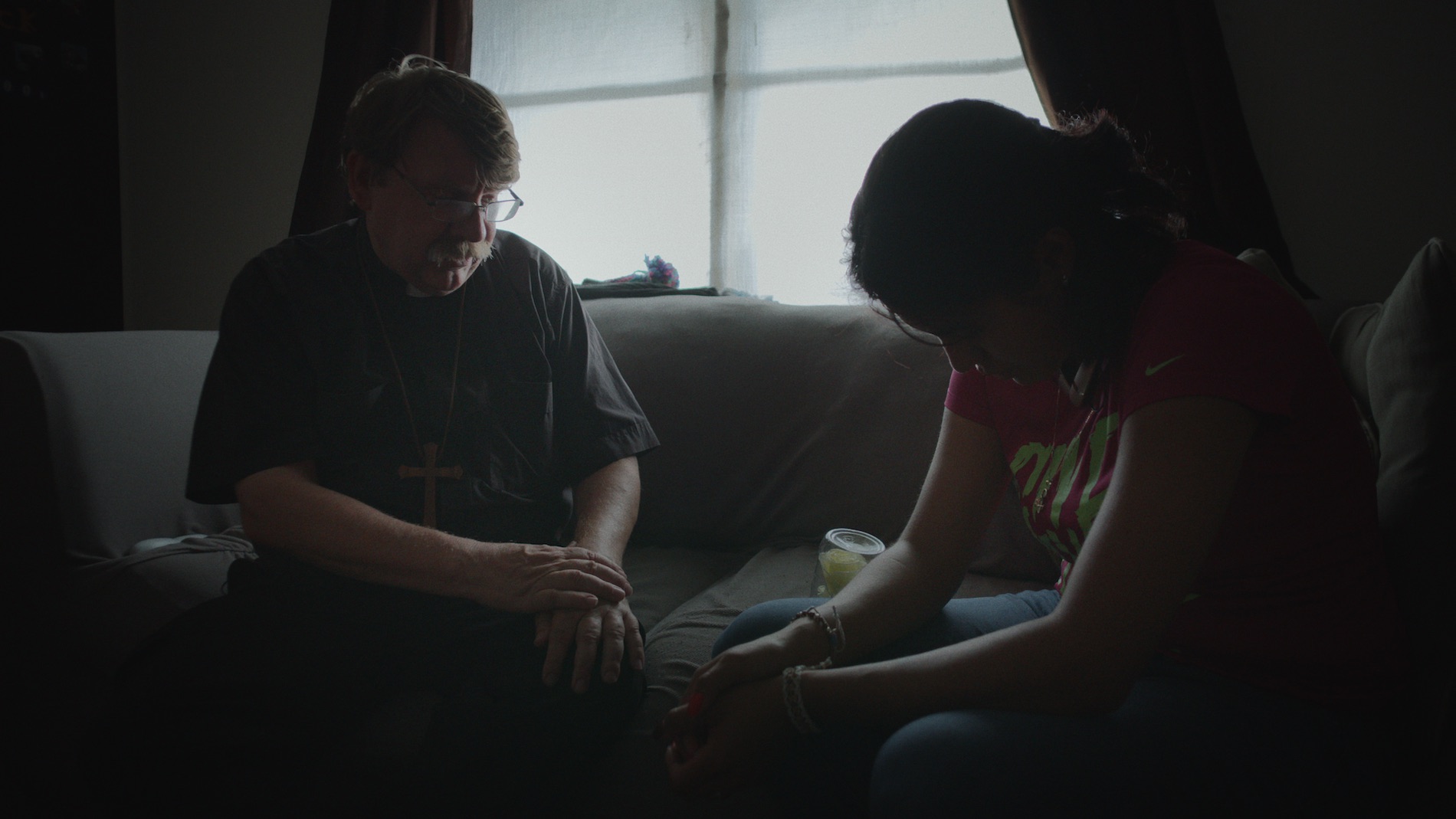 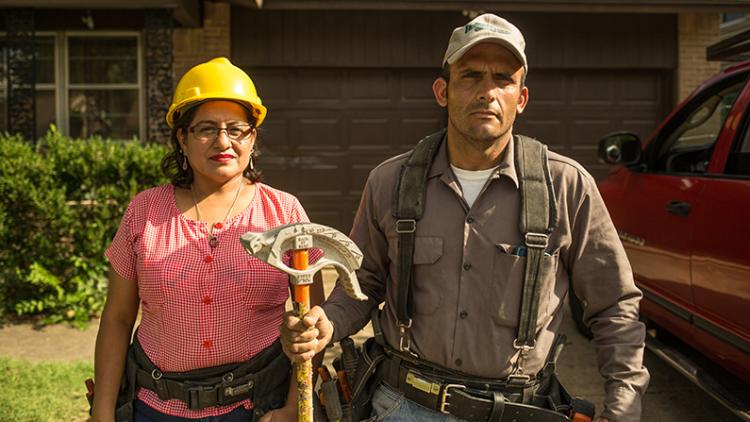