Omar Apollo is ready to deliver serious heat in a new, more literal format. In addition to ambitious music as heard on his album Apolonio released last year, Apollo is now expanding his horizons to land on your table for your next meal with the release of his new signature hot sauce.

Disha Hot is the name of the sauce, a product that at first sight might not seem too connected to Apollo but in fact, perfectly reflects his identity as a Mexican-American artist. Paying tribute to traditional salsa recipes, Disha Hot is based on cilantro and lime to give a rich flavor while getting its spiciness from chile de árbol, resulting in a savory condiment with a smokey kick. The press release describes the sauce as “distinctive but versatile,” something that can be said about Apollo’s music as well. 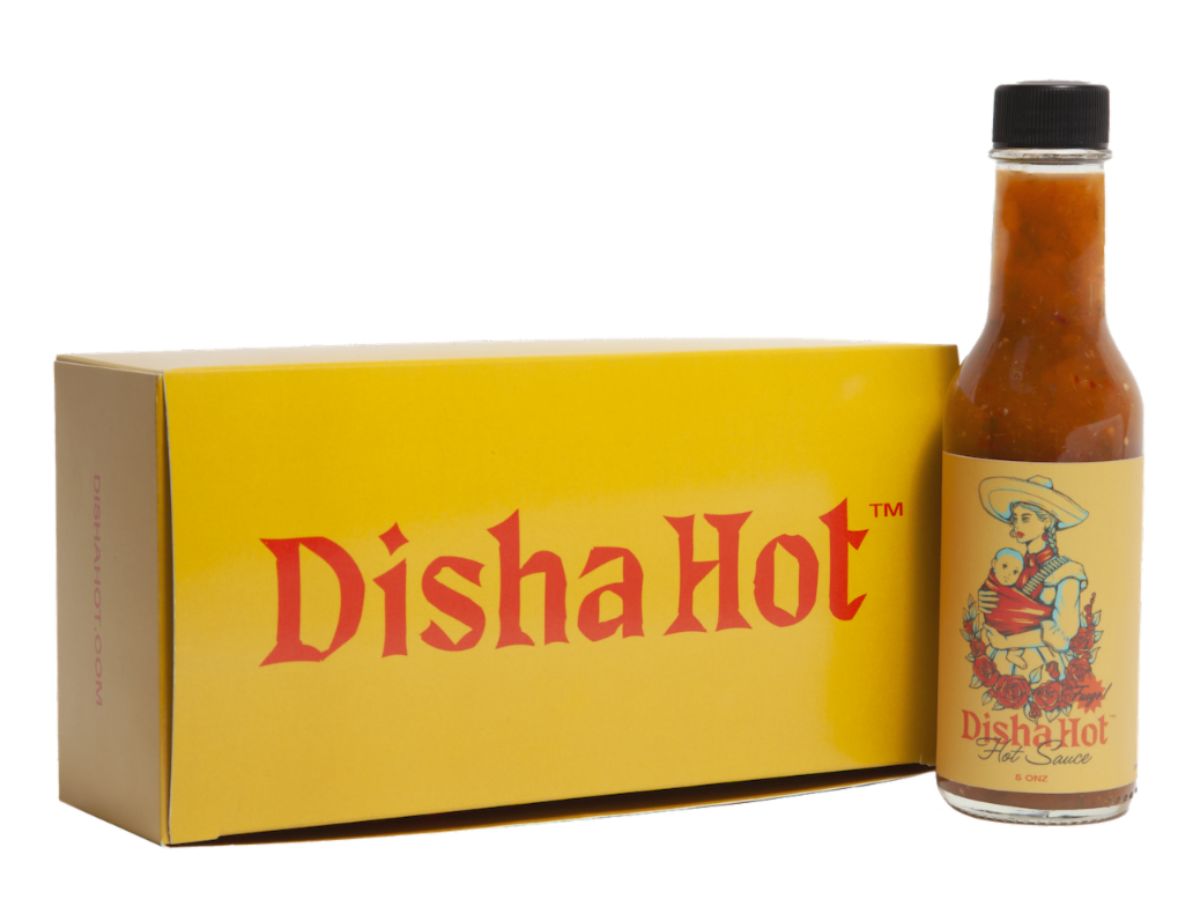 Disha Hot seems to arrive as a belated celebration of the release of Apolonio, his eclectic and highly lauded full-length album which found the young artist diving into newer forms like urbano and corrido while maintaining his usual mix of R&B, pop, funk, and soul, as heard on tracks like “Bi Fren,” “Dos Uno Nueve,” and the Kali Uchis duet “Hey Boy.”

Disha Hot will be dropping on Friday, April 2 beginning at 1 p.m. PST/4 p.m. EST. You can pre-order it at dishahot.com