It has been a little more than a month since Walter Mercado died, and many Latinos still feel a hole in their lives where the iconic astrologer used to be. The Puerto Rican spiritual adviser was such a reliable source of guidance that it’s understandable that many people feel wary of trusting anyone else with the immense responsibility of interpreting their destiny. And with 2019 coming to a close and a new decade quickly dawning, the future feels more uncertain than ever. Every day that we’re inundated with news (both personal and political), it feels like the world is coming to an end.

But luckily, the universe provides enough bounty for everyone and in a myriad of ways. There is an abundance of spiritual advisers across Latin America and in the U.S. who are ready to help you find your footing on the path to your life’s purpose. These Latin American and Latino astrologers might offer you exactly what you need, and that includes plenty of predictions for 2020. Sure, starting a new year can be daunting, but there’s something comforting about having a bit of mystical insight to help guide the way.

From political change to personal growth, this is what spiritual guides predict is written in the stars for the upcoming year.

Mexican astrologer and feng shui master Alfonso León anticipates a new decade of strength. In his prediction video, León shares forecasts for each of the zodiac signs. For instance, he sees cancers dropping the things in their lives that are inhibiting their success, while he calls 2020 the year of liberation for sags.

In Vieira Vidente’s predictions for 2020, she focuses on the U.S. Using tarot cards, she reads that strong changes are coming to the country, with President Donald Trump fulfilling a lot of his controversial immigration proposals and facing major accusations that could potentially land him in prison. In her overall somber forewarning, she also sees fierce hurricanes hitting Puerto Rico and North Carolina.

In Bridgette Love’s forecast, she focuses on people’s personal journeys in 2020. According to the Los Angeles-based spiritual guide, the coming year will be one of independence and releasing ourselves of addictions and obsessions that have tied us down. Because of this, she anticipates many will have the confidence to pursue things they haven’t been able to in the past.

In Colombia, spiritual adviser Lilana Zùñiga uses tarot cards to make several predictions for the South American country’s leaders. The stand-outs are Claudia López, who made history this year being elected the first woman and queer mayor of Bogotá, the country’s capital, and President Iván Duque, who’s had a troubling 2019 with nationwide protests against his administration. Zùñiga says López will see a lot of support in her first year but that her success will depend on who she surrounds herself with. For Duque, she senses energies of labor and determination and notes that he’ll need to make definitive decisions about the country, whether they’re liked by the masses or not.

Mexican astrologer Mhoni Vidente says 2020 is a year of divorce and personal change and growth. In this video, she shares celebrity forecasts, predicting that Thalia and Paulina Rubio will both reinvent themselves, have major hits and discover new romances, while a member of the Mexican musical Fernández family will come out as queer. 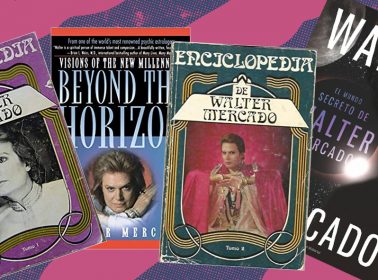 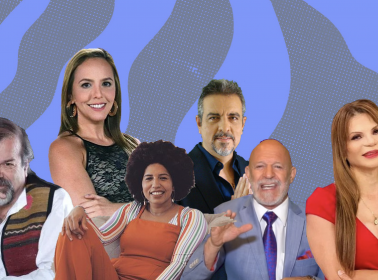 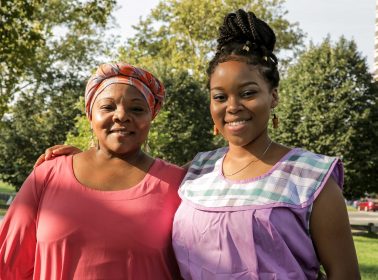 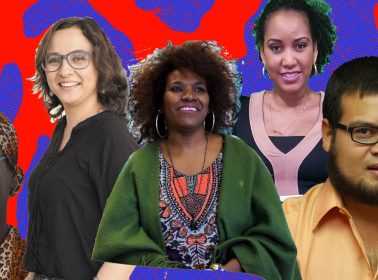 4 Samsung Galaxy Note9 Features That Are Ideal for Young Entrepreneurs 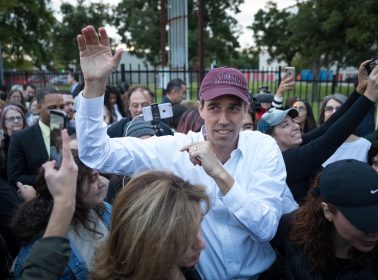 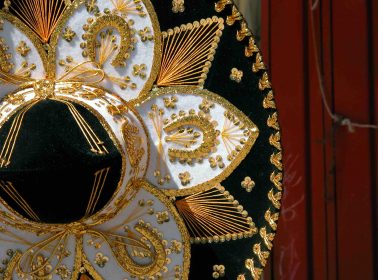 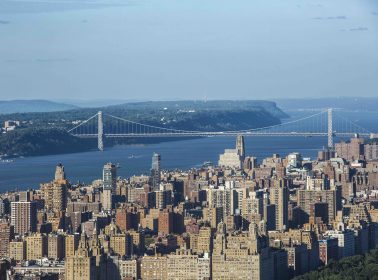