The deaths of unarmed black men at the hands of police have become an all-too-familiar narrative in our public life, but each time we are confronted with these images it dredges up centuries of pain weighing on our collective conscience. Latinos of color acutely relate to the struggle African Americans face against their constant dehumanization by our country’s law enforcement institutions. It is a struggle that we often share on the streets, in the courtroom, and in our mainstream media. But we would be mistaken to assume that our experience of injustice is comparable.

The culture of the United States has been built on a racial binary designed to exclude and oppress the descendants of Africans brought into this country against their will. Anti-blackness is not the occupation of hateful individuals, rather it is embedded within the very notion of race in the US, and reflected in all of its institutions. As Latinos – which is, itself a designation of ethnicity, not race – we often find ourselves struggling to stake out a place within this rigid racial landscape, while dealing with our own internalized biases and societal pressures to assimilate into whiteness.

As with other minority groups that have come before us, white supremacy seduces with its promise of prosperity and happiness — the door to the American dream — while our own internalized cultural histories often erase the contributions of Afro-descendants to the past and present of Latinidad. So rather than taking this latest tragic spate of police killings as an opportunity to express our solidarity or talk about our shared struggle with African Americans, let’s take this as an opportunity to reflect on anti-blackness in our own communities, and take concrete steps to decolonize our minds, our families, and our people.

Here are a few things you can do: Afro-Latino history is Latin American history. Rather than treating the African heritage of our cultures as a curiosity or historical footnote, we must begin to incorporate this story into our dominant narratives. And that work starts in our homes. Rather than holding your tongue when a family member drops a racially-insensitive remark, speak up and educate those around you.

There are innumerable resources on the history of Afro-Latinos from across the region, but we don’t have to dig very deep to find figures like Mexican revolutionary hero Vicente Guerrero, or Rosendo Mendizábal, the originator of Argentine tango. When our families start to realize that African culture has shaped and defined our own histories, we begin to break down the arbitrary walls that separate Latinidad from blackness. Anyone who is in a position to bring visibility to black Latinos — be you an arts curator, writer, film programmer, oral historian, or just a human being with a social media feed — can play an important role in counteracting centuries of invisibility and institutional neglect. Use your voice and your own visibility and open a space for black Latinos in our cultural echo chamber. Interview an Afro-Latino elder, turn your friends and loved ones on to the story of Gaspar Yanga, or dedicate a gallery exhibition to Afro-Latino expressions from around the continent.

This is where democracy is put into action. Over the last half century, the African American population has grown minimally while showing a virtually unwavering fidelity to the Democratic party. This has de-incentivized political operators from listening closely to the community’s demands — that is, beyond a few symbolic issues that reward support without rocking the status quo.

Latinos, on the other hand, are poised to become the most influential voting bloc in US politics, and beltway powerbrokers are listening to what we have to say. This is why, as we come into our own as cohesive political interest group, we must vocally support policy programs that combat structural racism — from body cameras, to civilian oversight of police, to establishing “use of force” standards.

Here’s an informative list of policies that we could adopt tomorrow with the right political pressure.

From immigration reform to fair labor practices, there are plenty of civil rights causes that directly affect us as Latinos, but to actively combat anti-blackness we must stand on the front lines with our African American brothers and sisters. Over the past years, Black Lives Matter has emerged as the most important voice in the modern civil rights struggle, but the movement is more than just a hashtag. Local chapters need our support both on the ground and with our pocketbooks.

Work with other activists to create events that raise awareness around anti-blackness and incorporate diverse voices, contact your local BLM chapter about membership, or donate money to the cause. Just remember: Black Lives Matter is about black lives. It’s important not to conflate the struggles of non-black Latinos with law enforcement with the historical struggle of black folks against oppression.

Read Up About Anti-Blackness in Latinx Communities Being woke doesn’t mean you have to stop learning. Combatting internalized anti-blackness is a constant process and we must never stop questioning our own assumptions about racism within our communities. Here are a few books and articles you can look up to continue your radical education:

Julie A. Dowling, “Mexican Americans and the Question of Race.” University of Texas Press. 2014. 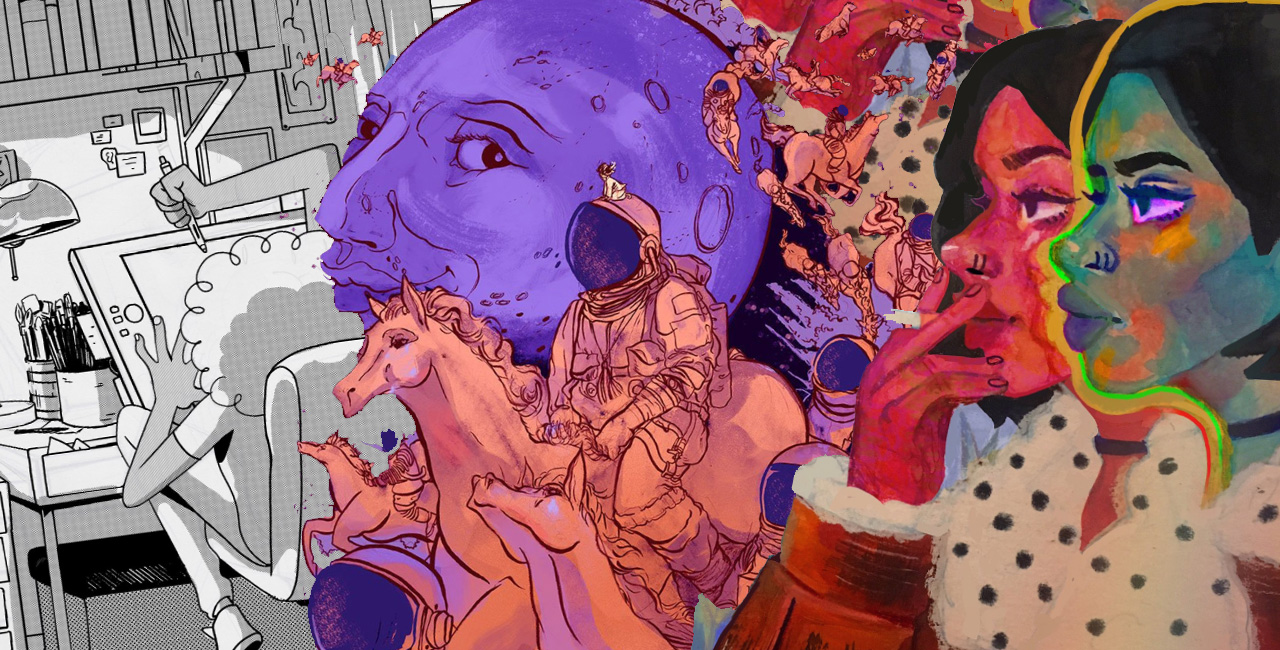 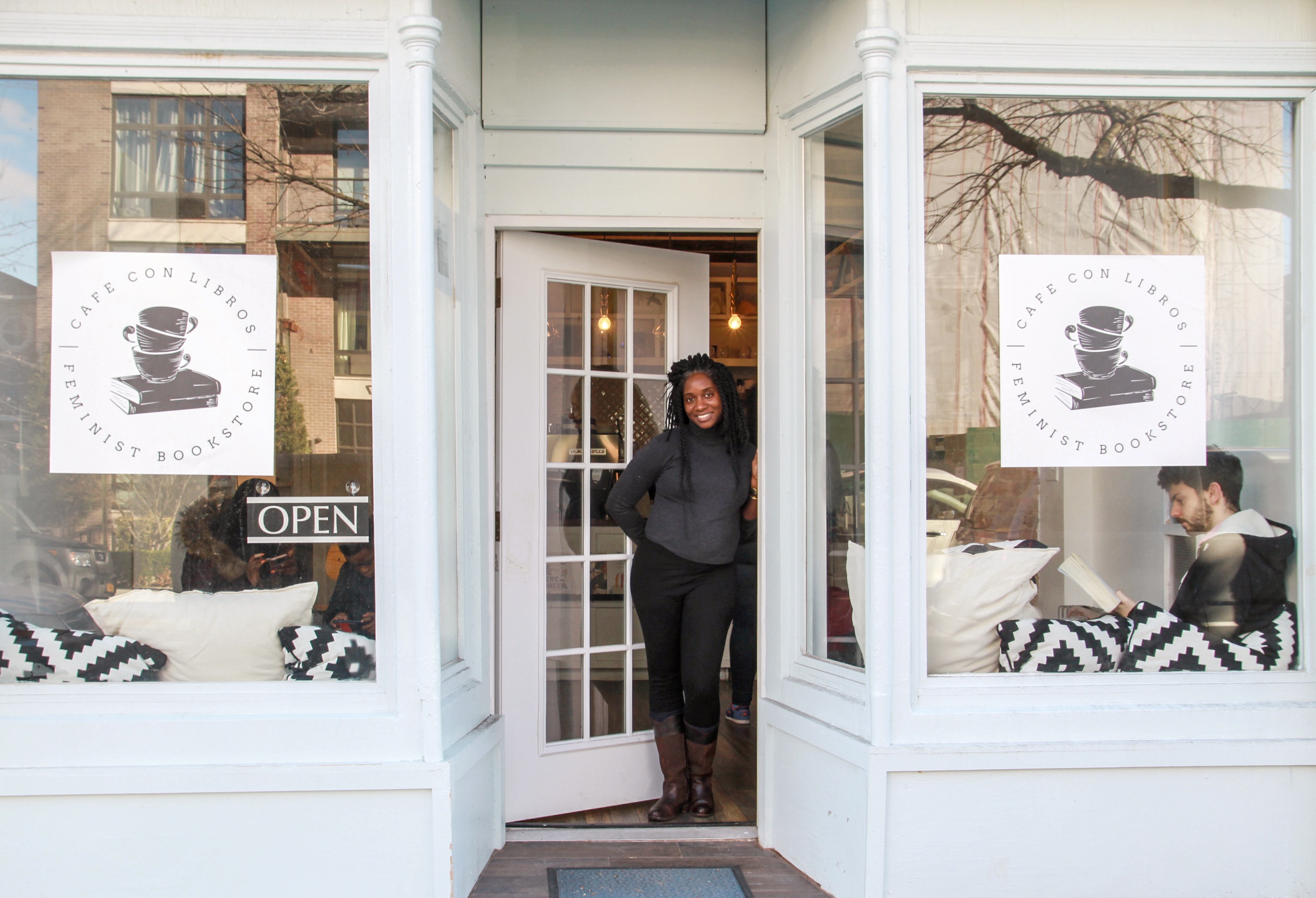 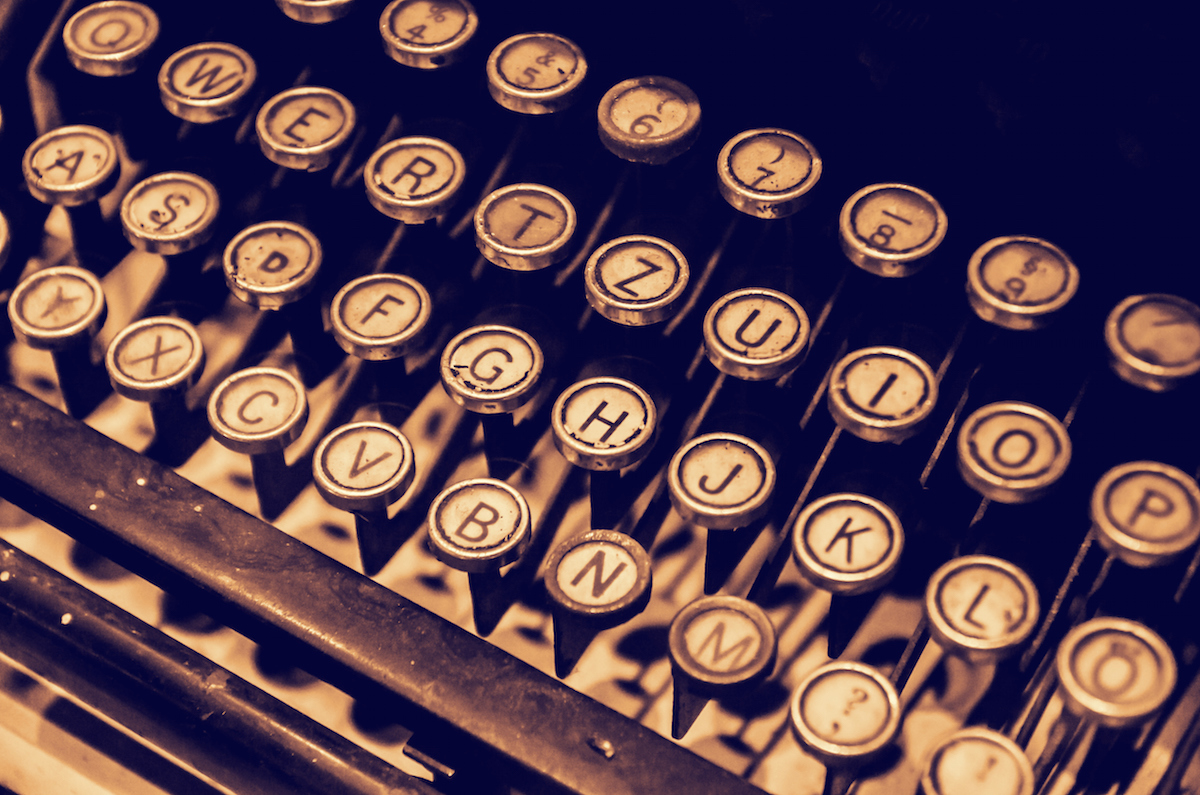 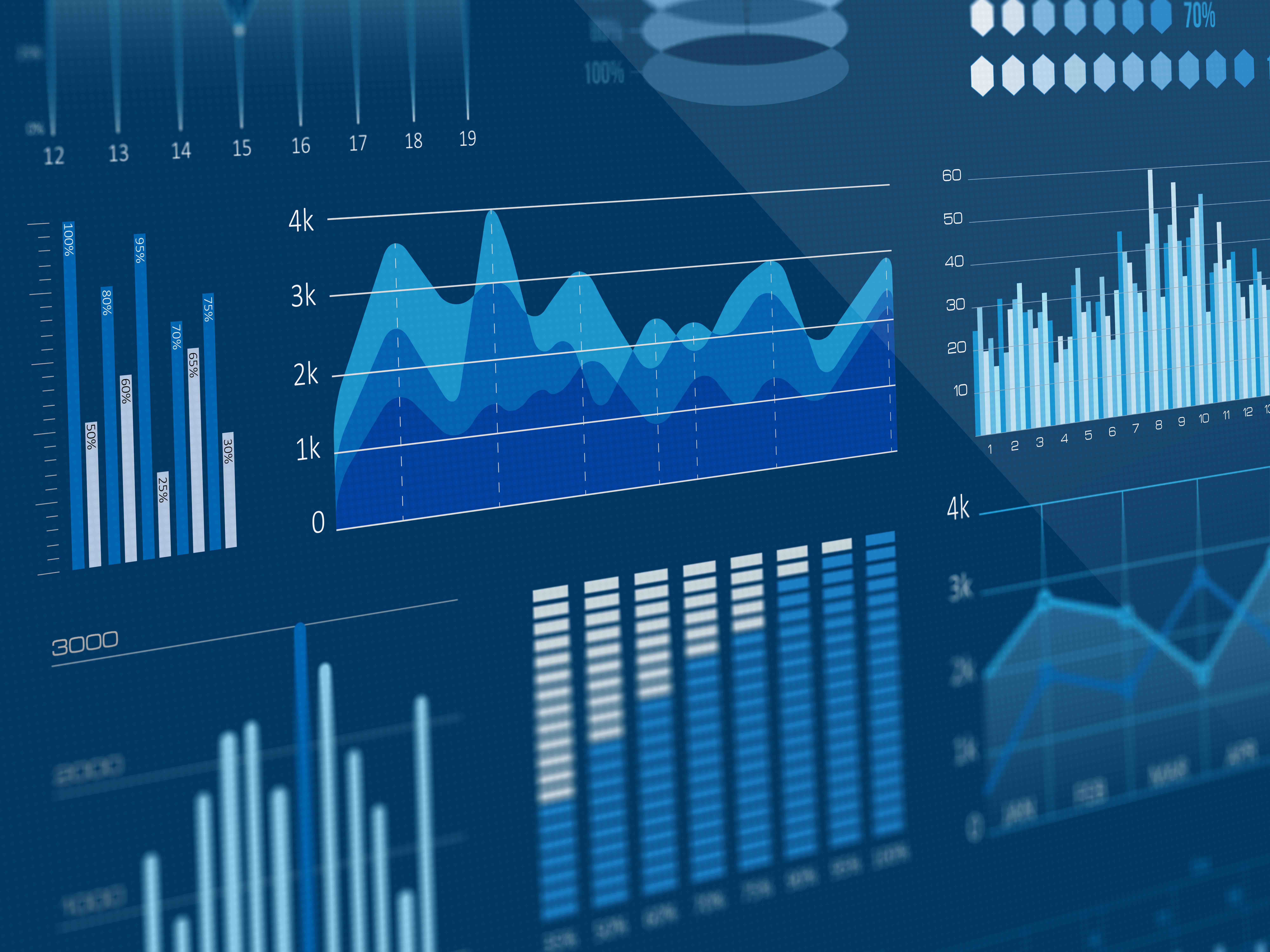 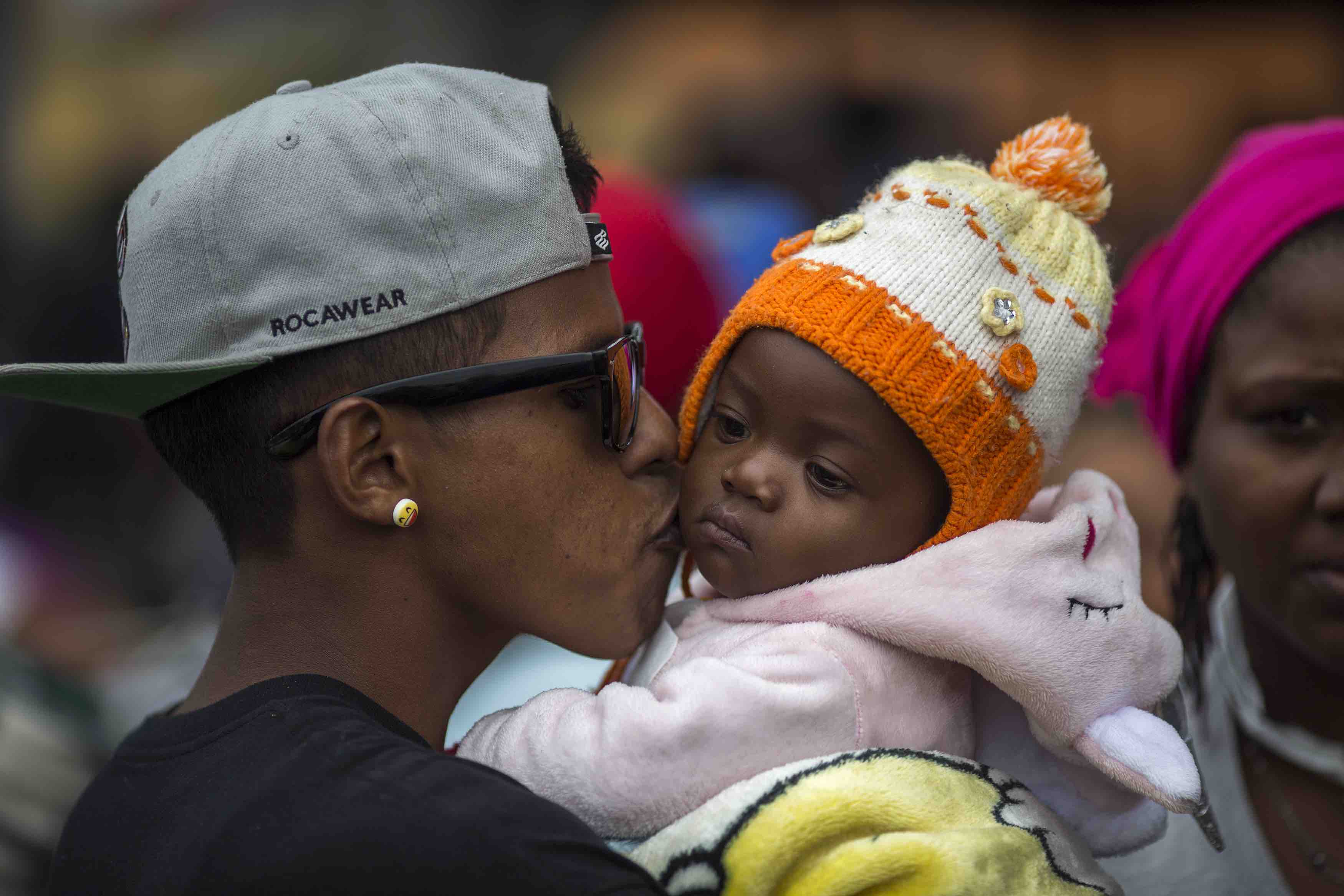 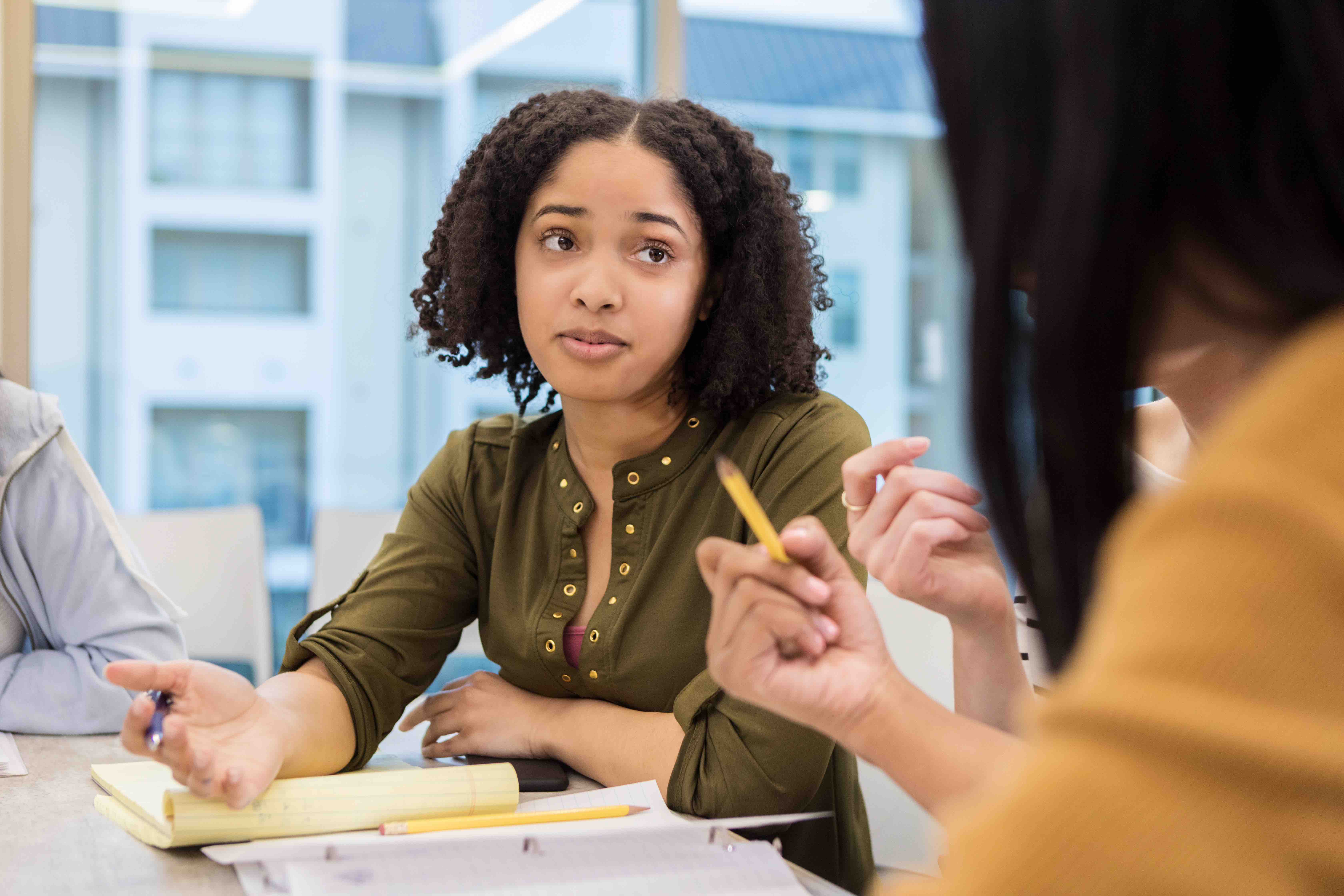