It’s hot, school is out, and if you’re like most of us, you’re short on cash. We know the feeling. Summertime is one of those seasons when it literally feels like the world could be at your fingertips if you just had an extra 20 dollar bill on hand. Luckily, we got you covered. Remezcla has picked out 8 of not-to-miss summer concerts throughout the city: each of them is totally free and a guaranteed good time. Whether you like indie rock, cumbia, club jams, or something in between, we’ve carefully curated a list of summer happenings for the next 3 months.

We’ll be adding to this list as summer goes on, so check back for more!

NYC’s longest running global dance night, Que Bajo, is coming to the West Coast on June 13th as part of the Levitt Pavilion summer concert series at MacArthur Park. The party’s resident DJ’s Uproot Andy & Geko Jones will be spinning the latest in electronic dance music from the global south, plus they’ll have special guests throughout the night. Check back here for more info as it’s announced.

Conjunto Oye is coming to LACMA to perform as part of the Museum’s Latin Sounds Series. Conjunto Oye is a Los Angeles based salsa orchestra specializing in classic nuyorican salsa. At full strength, they can be as large as an 11 piece band . Come by at 5pm for the free show.

The word on the lips of every cumbia lover worldwide is Ondatrópica; the Colombian super group led by Mario Galeano of Frente Cumbiero and producer/musician Will “Quantic” Holland. Come catch them at Grand Performances on July 18th as part of the annual free summer concert series at California Plaza. This event is free and open to the public.

Nina Diaz is performing this year the Leavitt Pavilion in Pasadena as part of their 2015 Summer Season free concert series. Nina is the lead singer of Girl in a Coma, has collaborated with artists like DJ Tiesto, and launched her solo project last year with a series of concerts at The Belmont in Austin, Texas. Catch her live for free this summer on July 24th at Memorial Park.

This isn’t Los Master Plus first time in LA, but we’re excited to see them back again. This electric duo from Guadalajara brings together a fusion of nortenas and digital cumbia that promises to make you dance all night. Joining them is Colombia cumbia party group Puerto Candelaria. This show is free and open to the public.

Guatemalan singer Gaby Moreno is coming back to LA on August 7th to perform at the Grand Performances summer concert series. She’s toured tirelessly across the globe for the past couple of years, including sold out dates in Canada, USA and Europe alongside such artists as Tracy Chapman, Ani DiFranco and Van Dyke. Joining her is Jorge Drexler, Madrid-based musician who received many award nominations, including four Latin Grammy Awards and two Spanish Music Awards. This concert is free and open to the public.

Started by four friends from Lima, Novalima share a passion for traditional Afro-Peruvian music and global DJ culture. They’re ending their summer tour at the Skirball Cultural Center, which is hosting a series of free concerts timed with the sunset. The annual concert series is in its 19th run, still dedicated to inspiring the diverse populations of greater Los Angeles. 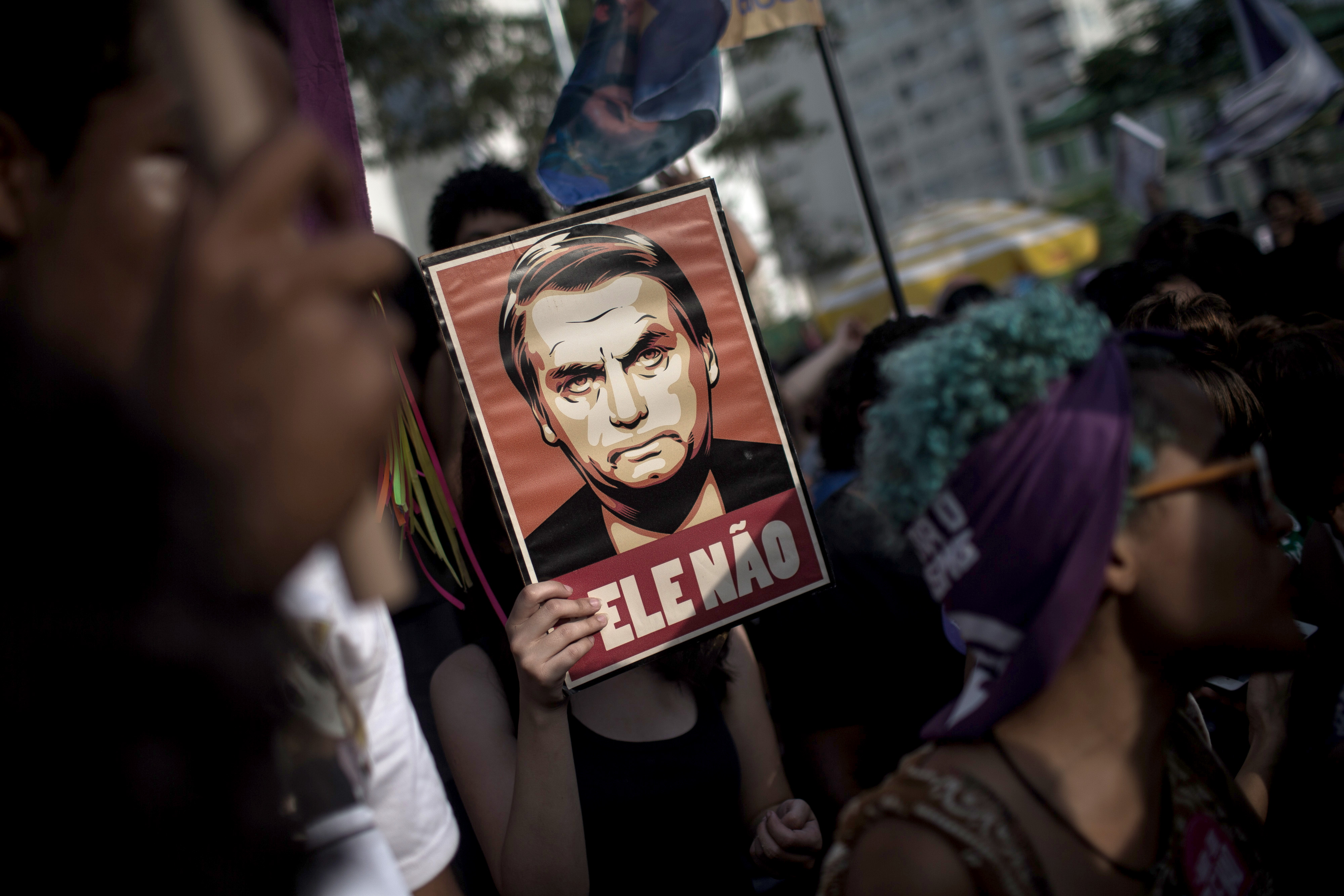 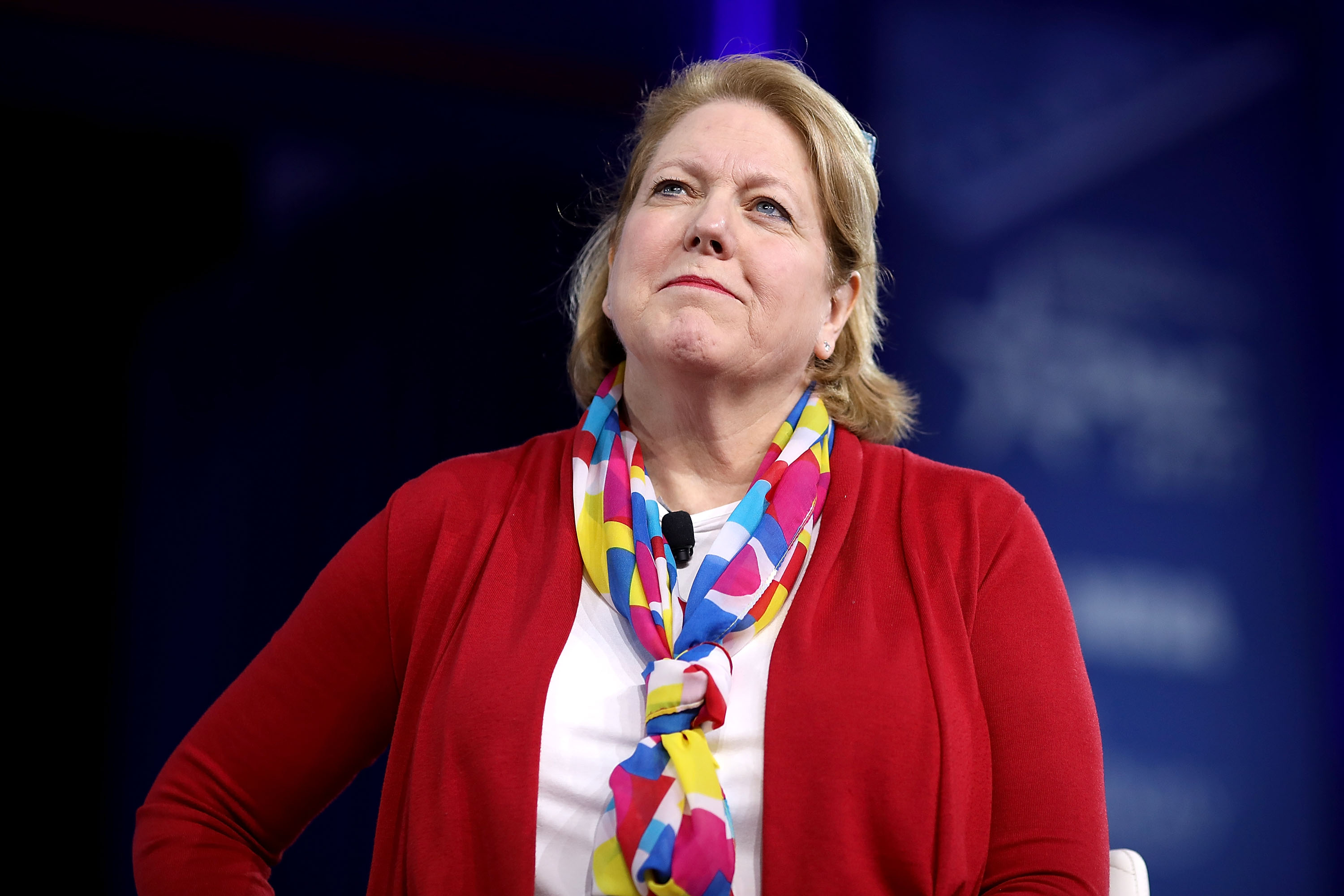 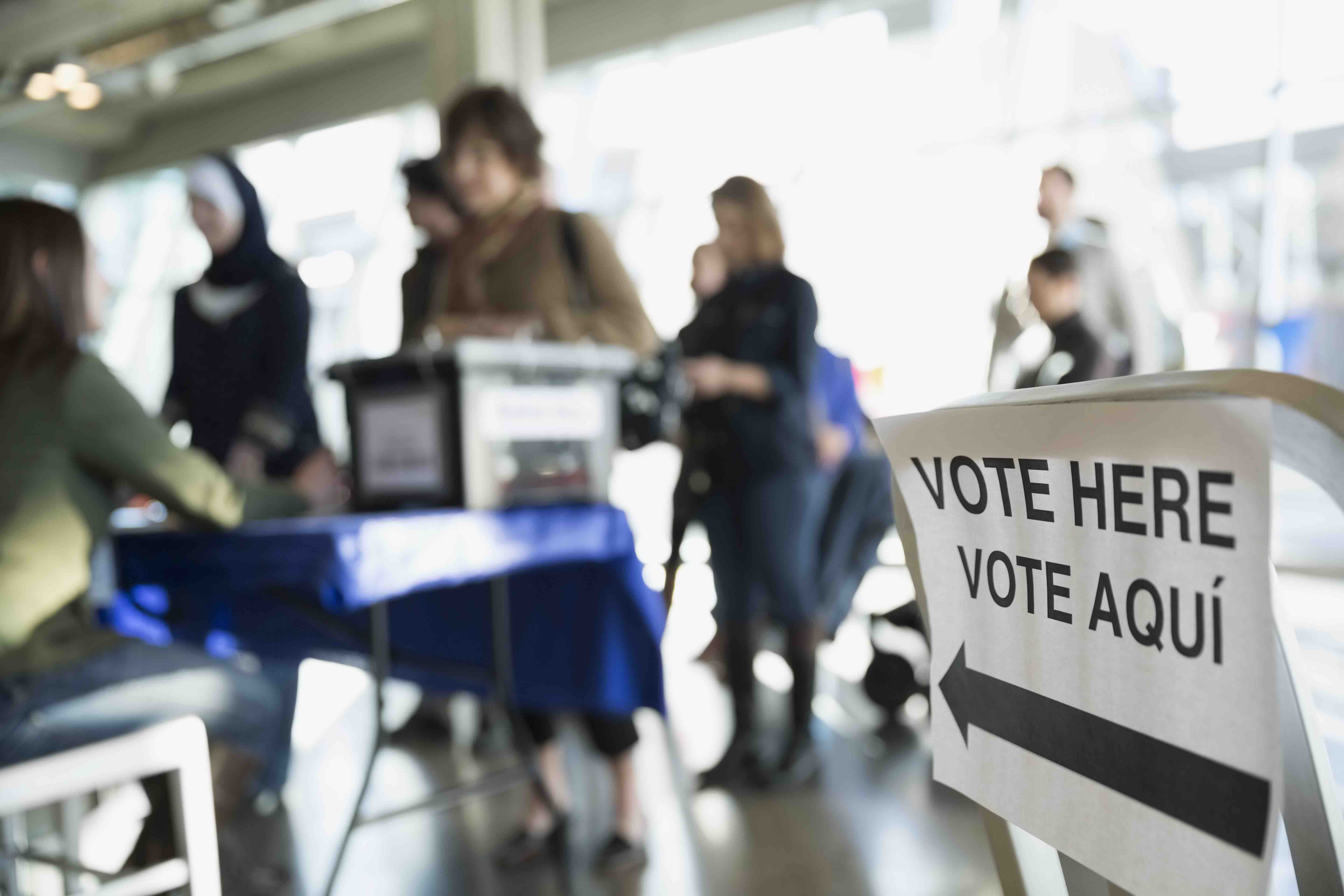 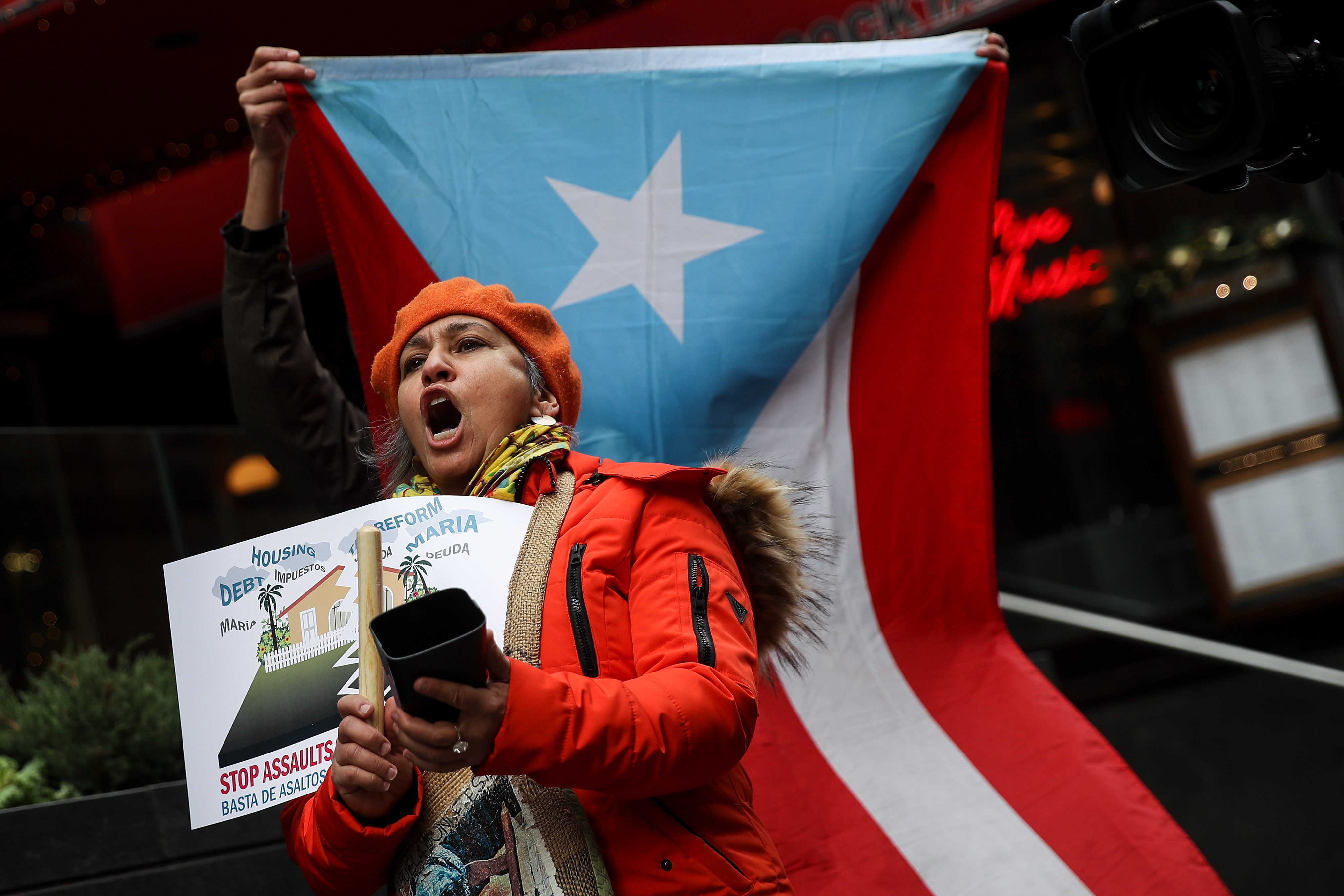