Alejandro Aranda Is a Heavy Favorite to Win ‘American Idol.’ Here’s What You Should Know About Him 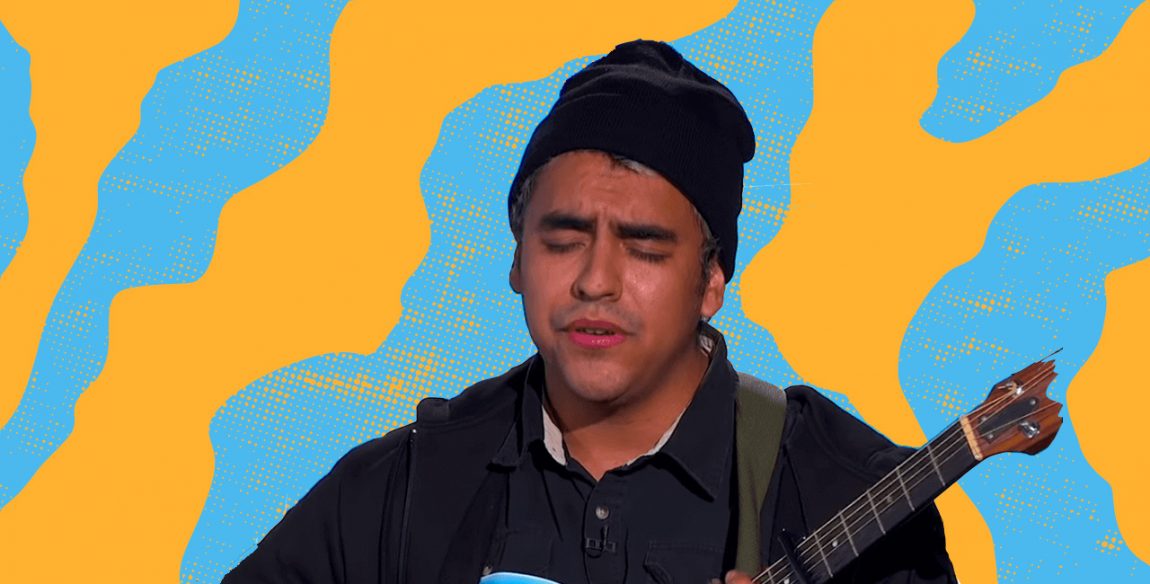 Walking into to audition for Lionel Richie, Katy Perry and Luke Bryan, Alejandro Aranda was completely unassuming. Even after fully impressing the American Idol judges with two songs – one he played on his guitar and the other on the piano, even though he was rusty – the 24-year-old from Pomona was humble when asked what made him special. “I don’t really think I’m special,” he said. “I think I’m just hardworking.”

But the judges continued to shower him with praise: “I think you’re really special. I think you’re an absolute genius,” Perry said. “I don’t even wanna see anybody after him,” Bryan said. “We’re the lucky ones… There’s nothing like you, my friend,” Richie added.

During Hollywood Week, Aranda shared a bit more about himself, explaining that he hoped that this show would help him feel more confident. Growing up, he didn’t have anyone who encouraged him to go for his dreams. When he got on stage, he sang his own rendition of Justin Bieber’s “Sorry.” Once again, he impressed the judges, who threw items of clothing at him to show their appreciation.

Aranda made the top 40 this week, and while it’s still too early to tell if he’ll make it to the end, it’s undeniable that the judges love him.

So far, we only know a little bit about the talented musician, but it seems clear that he’ll continue to trend as long as he’s in the competition. So to build a better picture of him, we scoured the internet to learn more about the contestant who could very well take it all on this season of American Idol.

He wasn't always a musician.

While it would seem that someone as talented as Aranda started playing instruments and singing at a young age, he said that he picked up later in life. As Popsugar reports, he started singing in public to make extra money. He goes by ScaryPoolParty on social media.

When Twin Shadow appeared on Conan on July 10, 2018, Alejandro was there in the background. Recently on Instagram Stories, Alejandro credited Twin Shadow with helping his music. He said that the Dominican musician gifted him equipment and “asked nothing in return.”

He adds his own score to animes.

On Instagram, he’s shared several videos, where he has added his own music to animes, including My Neighbor Totoro.

He could have been a journalist.

We are proud to have provided this new K-9 from public donations.

Alejandro majored in journalism at California State University, Northridge. He even has some bylines on the school’s The Sundial publication.

His original songs are on Spotify.

If you’re excited to learn more about Alejandro’s music, then you need to listen to his songs on Spotify.