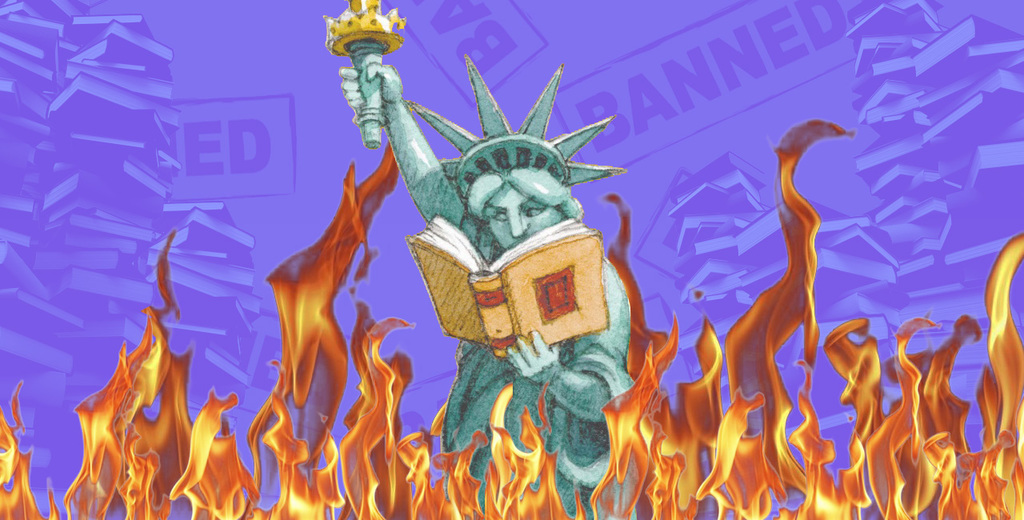 In 2012, Arizona made headlines by banning textbooks, novels and Mexican American studies courses for promoting “anti-Americanism” by, you know, re-telling history as it actually happened. Soon after, the Librotraficante movement rallied into a caravan against this blatant violation of our First Amendment and smuggled books back into Arizona’s borders. In case you thought we were back in the 1850s, these cases are alive and real and hundreds of “questionable” books continue to be challenged and kept from readers every year.

The American Library Association (ALA), who are the founders of the Banned Books Week happening now (Sept 27-Oct 3), have compiled lists of the most challenged books throughout its 30+ year run. We have chosen the top books and Latino authors that continue to cause trouble – and if anyone knows anything about Latinos, it’s that we are not easy to quiet and hold down.

But if rallying and yelling with bystanders on a dusted off soapbox isn’t your cup of tea, you can do your part in battling censorship by simply picking up a challenged book and sharing its words with others. We have the right to be empowered and full of knowledge, so let’s take it.

Pedagogy of the Opressed – Paulo Freire 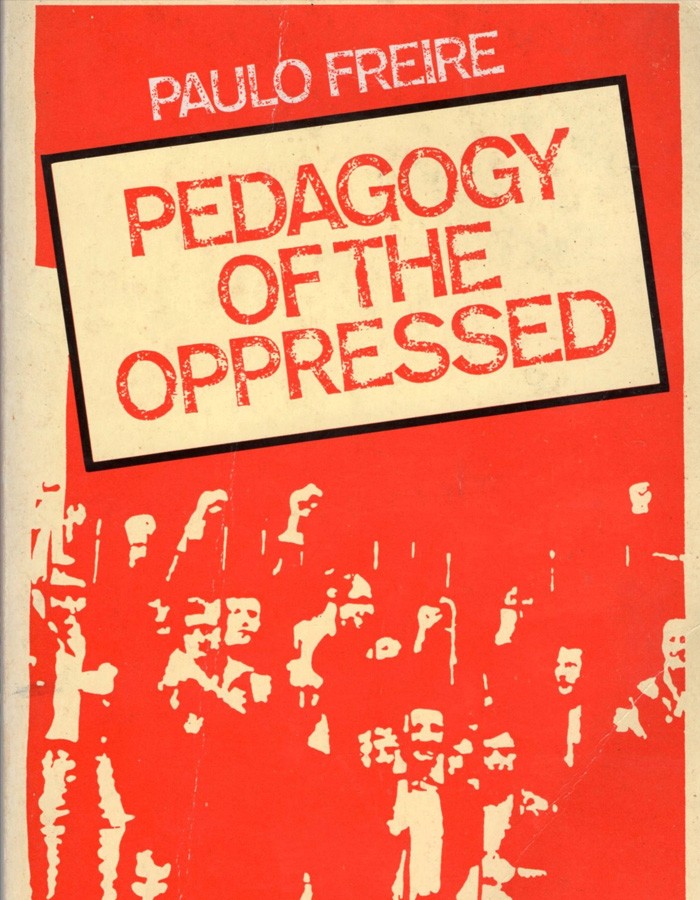 Brazilian writer Freire had beginnings as an educator and credits many of experiences with students as inspiration for his book on poverty and inequality. He argues that education is a political act and that the Brazilian institutions kept students in subordinated positions rather than teach critical thinking skills. No matter how you paint this, it doesn’t seem like many teachers would be a fan of this one. Why would you want a bunch of radical, free thinking young people? 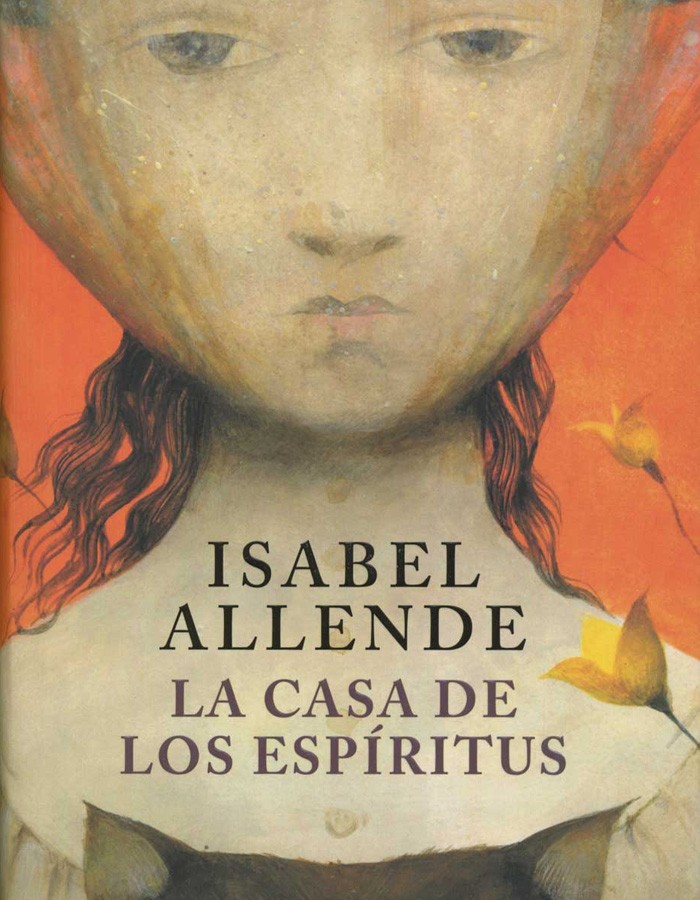 This novel is continually challenged on basis of being “immoral” and “sexually depraved.” The book follows 4 generations of women in the Trueba family, and their hopes, spiritual yearnings and connections with each other. The Chilean Allende, recently won the Hans Christian Andersen Literature Prize, for her “magical and spellbinding story telling.” Previous winners have been Paulo Coehlo and J.K. Rowling, so she must be doing something right. 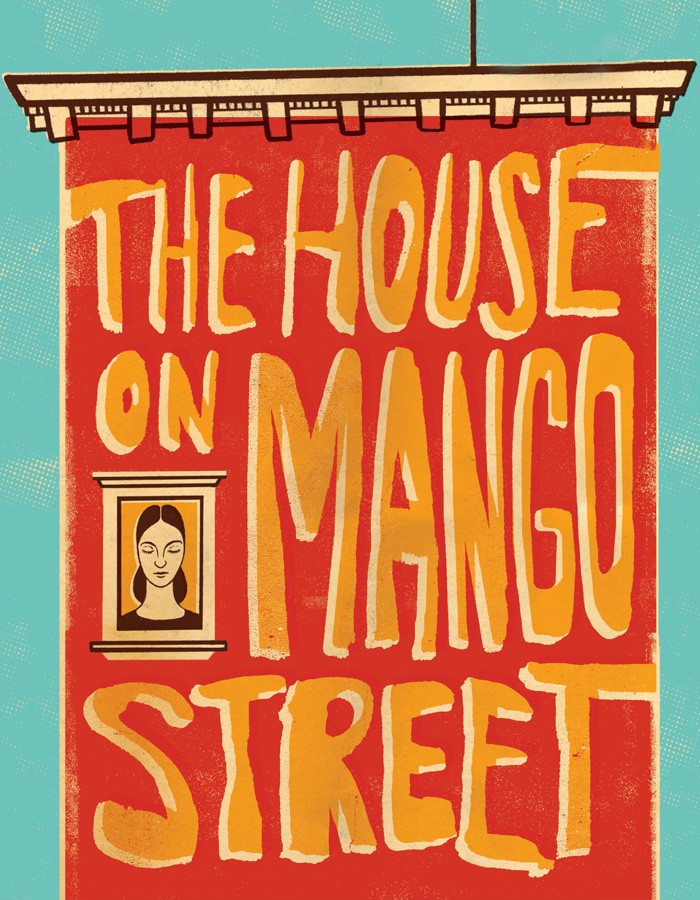 This is a coming of age novel by Mexican-American Cisneros, about a young Latina girl, Esperanza Cordero, growing up in Chicago with Chicanos and Puerto Ricans. This was one of the targets of the Arizona law and was quickly removed from classrooms. In an ironic twist, the main character Esperanza is an avid reader and library-goer, sharing the gift of books with her blind aunt and her mother. It’s difficult to find any offensive mentions of overthrowing governments in this engrossing story of a young girl dealing with friendships, loneliness and family. 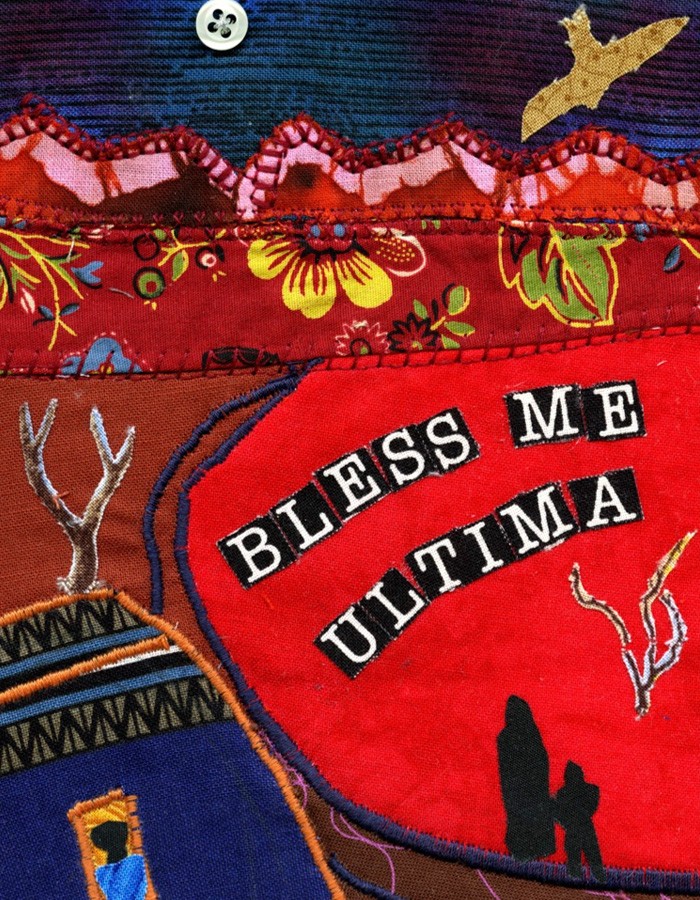 Seems like spiritual coming-of-age tales are not on anyone’s good side, with this novel by Anaya popping up on 2008’s most commonly challenged books in the U.S. Bless Me is a highly respected Chicano novel and is distinguished for its use of Spanish language, folklore and indigenous ways of the young protagonist, Antonio. Instead of viewing these rich, ancestral traditions as a beautiful history, it has been labeled as “occult” and sexually explicit. There is an appearance by La Llorona, so I think some people may have to hide their kids… 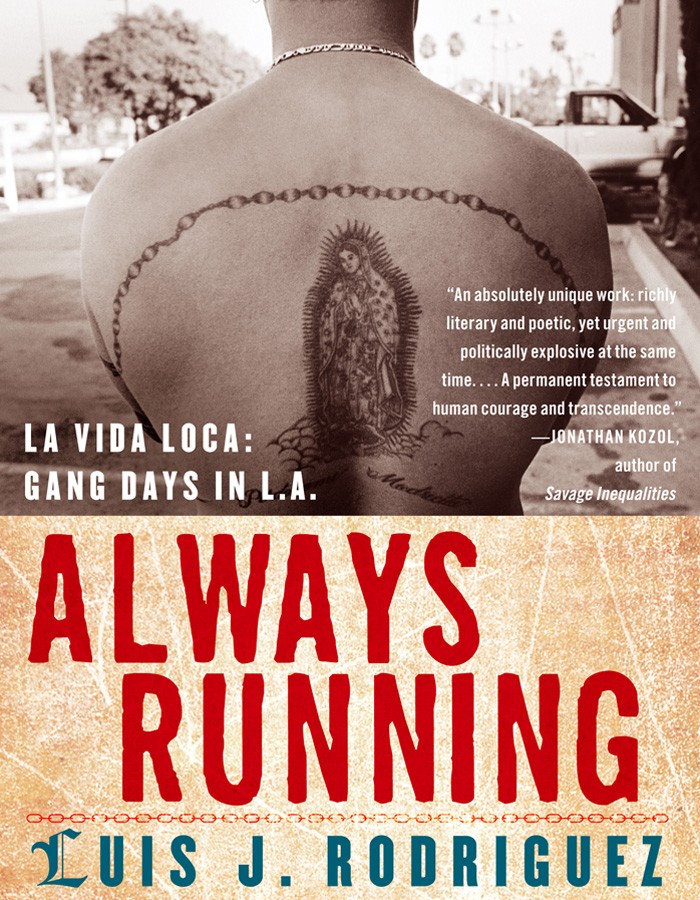 This memoir offers a look into the world of Luis Rodriguez, who grew up in gangs in East Los Angeles. After telling stories of his self-destructive lifestyle, he shares how he overcame this dark world through art and politics. He learned to replace his alienation as a gang member with a radical passion for politics, where he is thriving. Yeah, there’s some bad language and sexual encounters as one would expect, but as the only basis for being banned, it is unfair to keep this true story from inspiring other young people who have experienced the same hardships and have overcome them as he has. 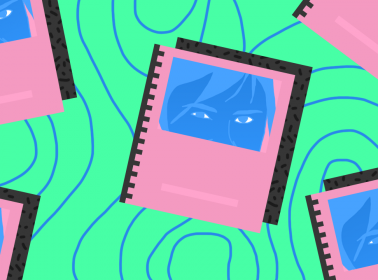 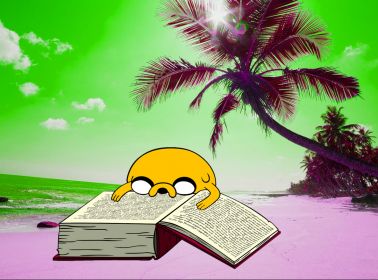 7 Books to Read This Summer 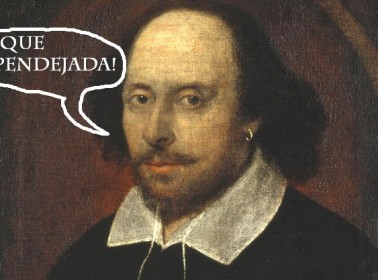 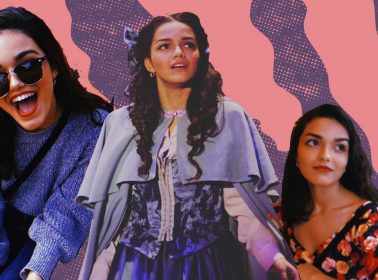 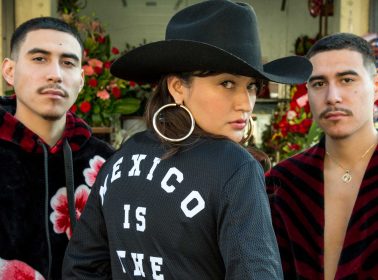 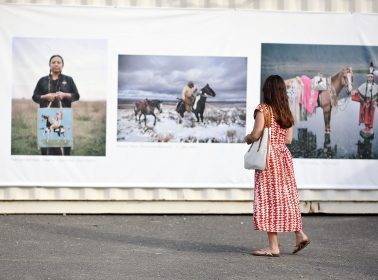 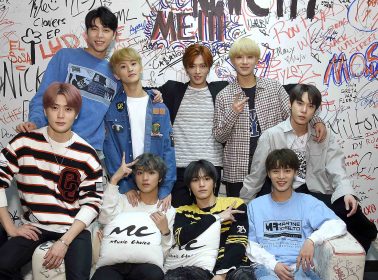 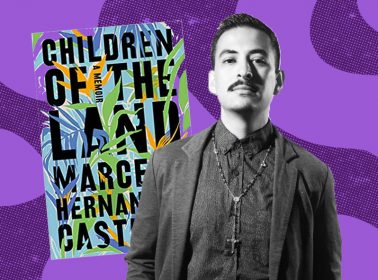