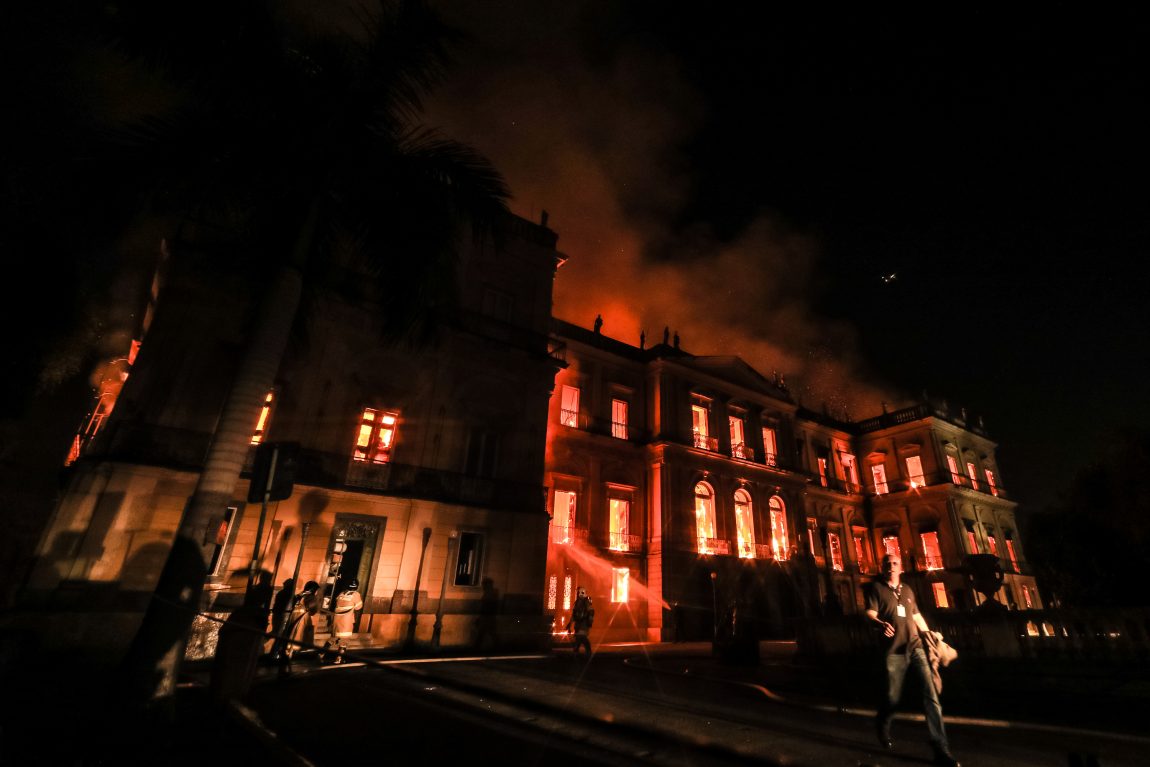 +
A fire burns at the National Museum of Brazil on September 2, 2018 in Rio de Janeiro, Brazil. Photo by Buda Mendes/Getty Images

On Sunday, Rio de Janeiro’s Museu Nacional went up in flames, destroying most of the 20 million items the museum accumulated throughout 200 years. The institution was Brazil’s oldest museum and one of the largest collections of natural history and anthropology in the Americas.

Founded in 1818, the National Museum of Brazil was housed in a building, formerly an Imperial palace, donated by Prince Regent D. João that was also the official residence of the Brazilian royal family between 1816 and 1821. The museum held an Egyptian collection acquired by the emperor Dom Pedro I in the 1800s and a Greco-Roman collection of art and artifacts that belonged to the Empress Teresa Cristina, nicknamed the “Mother of the Brazilians.”

There is still a lot we don’t know – including how the fire started and the true extent of the damage – but as Brazilians mourn the loss of such an important institution, here’s everything we’ve learned.

Not everything is gone.

In photos: 80 firefighters were battling the fire in the National Museum of Brazil, the authority says. Museum workers raced to save historical relics from the blaze https://t.co/e22o1qNWSZ pic.twitter.com/8Ynkz80PF5

Reports say that firefighters managed to save some of the museum. And some of the items not located inside the main building – such as the herbarium, the vertebrate animals from the research collection, the main library and a five-ton meteorite first found in the 1800s – were saved.

The Brazilian proclamation of independence is believed to be lost to the fire.

This was Rio’s Museu Nacional before tonight's fire. Reports are that it was entirely destroyed in little more than an hour. That something like this could happen to a building of this importance is a staggering institutional and governance failure. pic.twitter.com/mwWAHqEftD

The Brazil proclamation of independence was also inside the museum and is believed to have been lost in the fire. “The building was the place where the proclamation of independence of Brazil was signed in 1822,” Marina Amaral, a Brazilian historical colorist, said. “The original document, as well as many archives, were probably lost in this fire.”

Collection of Indigenous objects were destroyed.

The most significant treasure of Rio de Janeiro's National Museum is the oldest fossil ever found in the Americas, roughly 12,000-year-old. Luzia was one of the first inhabitants of #Brazil and had similar characteristics to African and Australian fossils. pic.twitter.com/eI906qPdys

While it’s believed that Luiza, an 11,500-year-old skull thought to be one of South America’s oldest human fossils, is gone, the fire decimated recordings of Indigenous languages from the country. Some of the languages are no longer spoken. “I have no words to say how horrible this is,” says Brazilian anthropologist Mariana Françozo, an expert on South American Indigenous objects at Leiden University. “The Indigenous collections are a tremendous loss…we can no longer study them, we can no longer understand what our ancestors did. It’s heartbreaking.”

For those who are asking about what Brazilian government is doing regarding the fire at @MuseuNacional below is the budget of the museum in the last year. The museum (historic building, old royal palace) was managed by the Federal University of Rio de Janeiro. pic.twitter.com/gCqIbgcIQf

As Brazilians all over the world share their grief on social media, they describe the significance of the institution to the loss of the Louvre in Paris or the Metropolitan Museum of Art in New York. But the mourning quickly turned to anger, as people blamed the government for years of neglect and corruption. The museum had no sprinkler system, and in the last few years, has not been properly maintained. In 2018, the museum’s budget was cut to less than half from 2017. Reportedly, museum employees took matters into their own hands and even collected money to help clean the museum.

Over the years the museum’s budget faced cuts that reached bottom lows in 2018. Leftist politicians blamed the museum’s lack of funding on spending cuts, while Sá Leitão, who became minister of culture in 2017 under a center-right government, said the fire was preventable. The National Development Bank had just signed a sponsorship agreement to resuscitate the museum before the catastrophic fire.

After the fire devastated Brazil's oldest science museum yesterday, thousands of people gathered today in #RiodeJaneiro, in defense of the cultural patrimony and public education in the country. #NationalMuseumofBrazil #MuseuNacional ️ @ErickRianelli pic.twitter.com/NUckNPTWZQ

The day after the fire ripped through the museum, an estimated thousands of people gathered outside the building to protest the government’s disregard for preserving Brazilian history and culture. Those gathered attempted to make their way inside the gates so they could see the damage with their own eyes. Police responded by using tear gas, batons, and pepper spray on protesters.

People are looking for ways to help.

Posted by Museofilia on Sunday, September 2, 2018

Although the fire was a big blow to the preservation of Brazilian culture and history, the museum’s administration is currently finding ways to recover. Graduate students at the Federal University of Rio de Janeiro are requesting images and videos from people who have visited the museum to expedite the recovery process. “We express our solidarity with our Brazilian brothers for the catastrophe that took place in the National Museum of URFJ, one of the oldest and most important cultural spaces in Brazil, which was a collection of more than 20 million pieces,” their statement said. “We at Museofilia joined the students of Museology of the Federal University of the State of Rio de Janeiro (Unirio), who began a campaign to rebuild the memory of this museum. Let’s get together!” 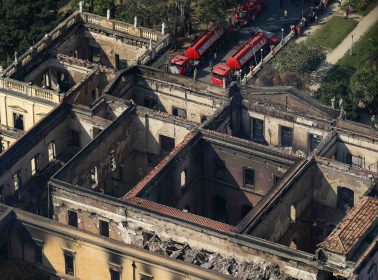 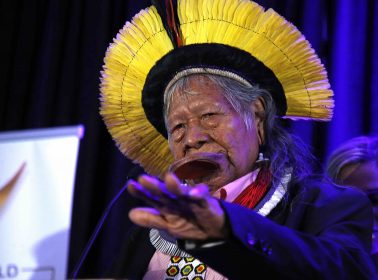 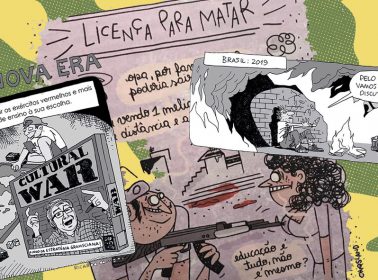 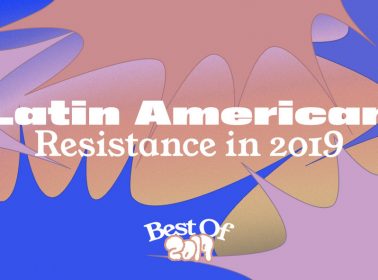 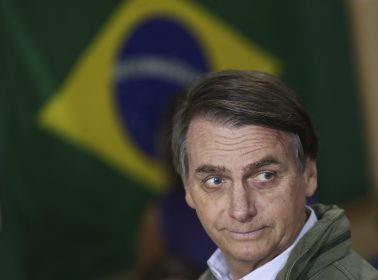 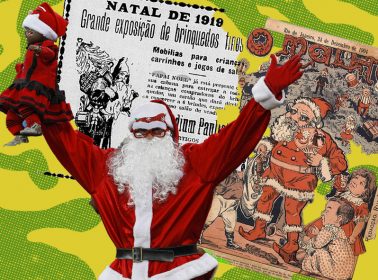 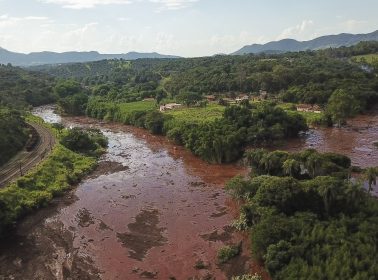 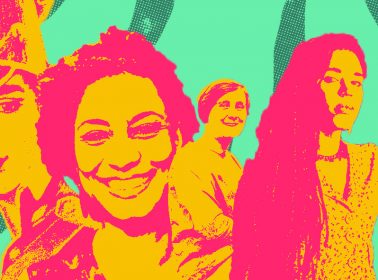