Salvadoran-Americans came out last week to make #GrowingUpSalvadorian a trending hashtag on Twitter. At its peak, it had 24,000 tweets and in the days following, many more trickled in. We’re the fourth largest Latinx group in the United States, and some say we are poised to be the third. Despite that, we’ve gotten used to the fact that we’re invisible in US media in Spanish or English. The only regular representations I see of us is as MS-13 gang members, voiceless but never listened-to refugees, or any freakshow that makes us look exceptionally backwards (I see you Primer Impacto). This hashtag was refreshing because we weren’t only representing ourselves, but also celebrating ourselves. I also couldn’t help but notice some recurring themes.

This post originally appeared on SalvaCultura and has been republished with the permission of the author.

For starters, we cannot come to a consensus on what to call ourselves in English and how to spell it – Salvadorian, Salvadorean, or Salvadoran. If you’re writing an academic paper or news article, go with Salvadoran. It will make you sound proper and educated. The reality is that most people, including actual Salvadoran-Americans, will use Salvadorian or Salvadorean — it just sounds natural to us. However, it is never and will never be El Salvadorian, El Salvadoran, or El Salvadorinian or you’ll never be invited to the pupusería again and have to eat frozen Whole Foods pupusas over the sink alone for the rest of your life.

When your most significant media representation is a misspelled hashtag #growingupsalvadorian pic.twitter.com/NYdyno0iLL

Food is the great uniter.

What brings together a people divided by the lingering politics of a brutal civil war, transnational displacement, and generational trauma? The answer is food: pan con chumpe, 100 lbs of contraband queso duroblandito – all watered down with a plastic baggie of kolashampan.

Our neighbors can relate.

Other Northern Triangle folks from Guatemala and Honduras took up their own hashtags and reminded us Salvadorans that they share an isthmus with us.

But pollo campero is Guatemalan, y'all can't take that from us #growingupguatemalan https://t.co/eEAabh3T6s

Ha ha. Even though I'm Guatemalan these tweets are giving me life. #growingupcentralamerican https://t.co/1uJWX8KPAa

#GrowingUpHonduran #GrowingUpSalvadoran
Using the word "vos" instead of the word "tu."

So much about being ourselves is speaking our rich Caliche Spanish and unapologetic voseo. It speaks for itself.

When you’re from Latin America’s smallest nation, there is so much that goes unsaid in mainstream Latinx media. There were astute observations all around.

I hate the #GrowingUpSalvadorian hashtag. Its literally so relatable that I feel exposed lmao 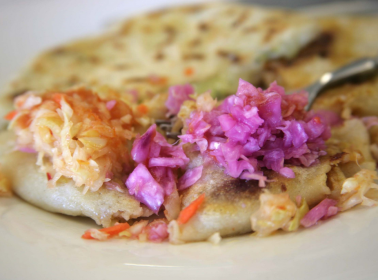 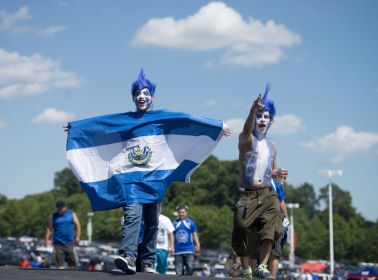 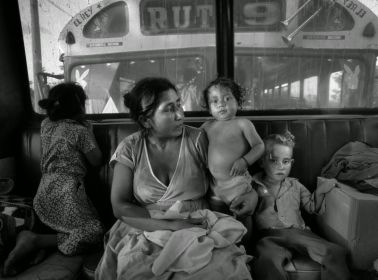 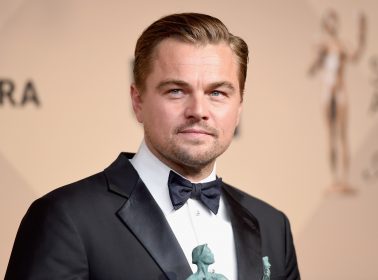 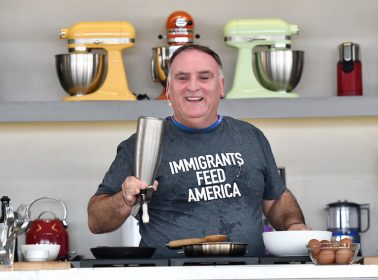 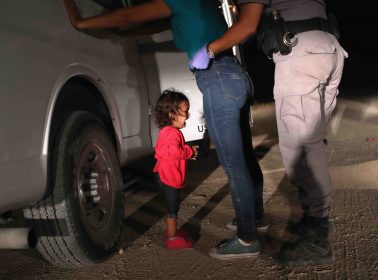 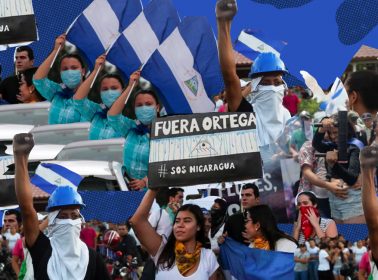 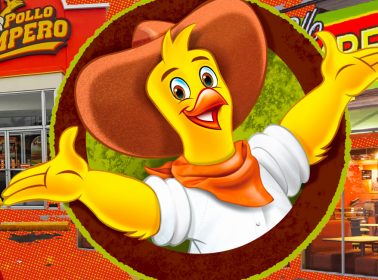