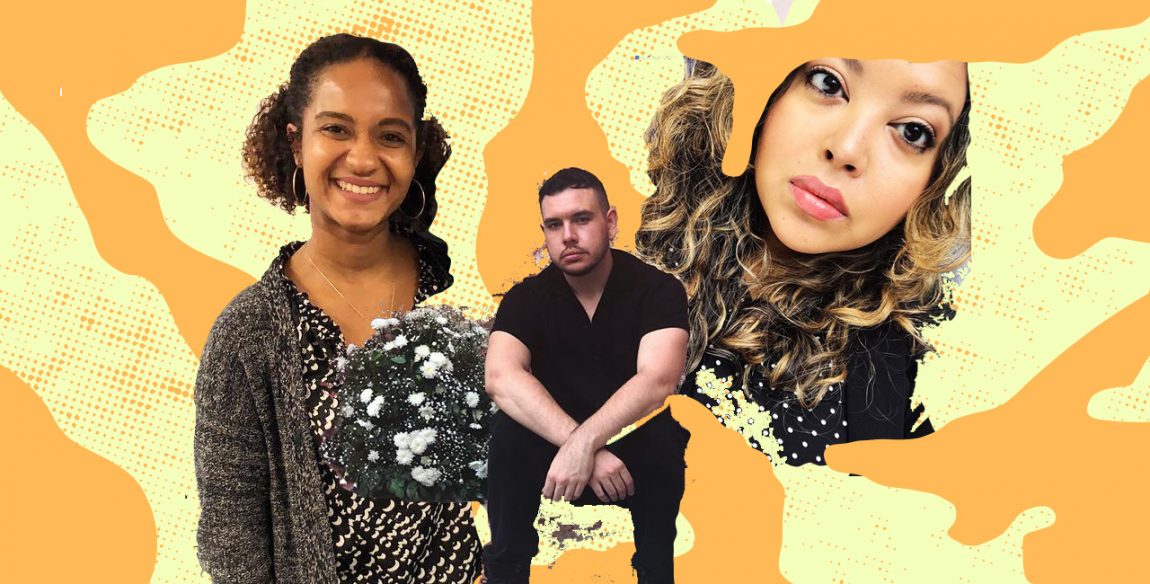 Journalism is overwhelmingly white. As a matter of fact, a 2018 Pew Research Center analysis found that 77 percent of newsroom employees – those working in newspapers, broadcasting, and internet publishing – were non-Hispanic whites. This makes newsroom employees less diverse than other parts of the US workforce, which means that we don’t always have representation in media or ownership of our stories. In an industry that still hasn’t figured out how to embrace people of color, it’s then not surprising that it’s difficult to find enough Latinos columnists.

But they definitely do exist, and they’re writing about everything from niche subjects to detailed accounts of our histories, all the while weighing in on the topics that dominate national headlines. Below, check out eight Latino columnists that should be on your radar.

About to drop the saddest chapbook of 2018

With Hola Papi, his column for Out, John Paul Brammer is answering “life’s queerest questions.” In the advice column, Brammer takes questions from readers (you can email him at [email protected]) on just about every topic, including coming out, relationships with your friends and family, and more.

1. I feel like I always wear this blouse when I have a presentation ‍♀️ 2. Switching to @milkmakeup blur cream was a great choice because it’s so light on my face but still gives good coverage (and the light feel is amazing during this humid/hot summer)! || what makeup do you use during the summer?!

For Remezcla, immigration lawyer Nubia Willman answers your immigration questions. With immigration law changing so constantly, it can be difficult to tell what information is relevant. In this column, Willman works to clear up the confusion. (Ask Willman a question here.)

Gary Suarez writes the Cultura column, which covers Latin trap, over at Noisey. His posts examine issues within the Latin trap scene and the shortcomings of the music industry as a whole, and Suarez also highlights those making their mark in the genre.

Had the grand privilege of interviewing Ms. @carlaannharris for a Black @ NYT event in which she shared her invaluable “pearls” — bits of professional development lessons she’s learned over 31 years on Wall Street. One thing she emphasized is the value of relationship currency.. pic.twitter.com/SEzkhmH8T0

When she’s not writing about books for The New York Times, Concepción de León is contributing to the Styles’ section El Espace, a weekly column covering news and culture for the Latinx community. The pieces are all in English and Spanish, so that you can “forward it to your tía, your primo Lalo or anyone else.”

May we always be too much. #WeAllGrowSummit

In this Remezcla column, Yesika Salgado covers sex and relationships. In the series, which launched February 2019, she shares personal stories about how her idea of dating differs from her mother’s, but she also tells readers all the lessons she’s learned along the way.

Esther J. Cepeda is a Chicago-based columnist who writes about Latino issues in the United States. Her column in nationally syndicated, so it appears in several papers across the country.

Read more of her work here. 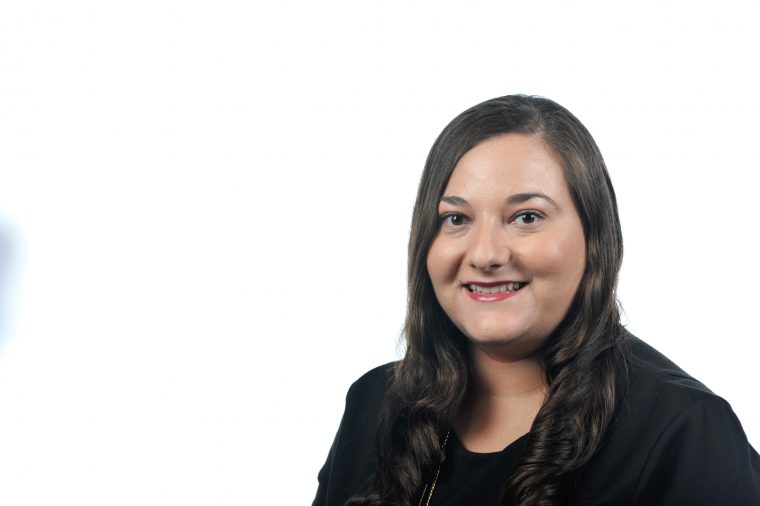 Based out of Austin, Nancy Flores covers Latino culture and more at the Statesman. She also has a column, called Cultura en Austin, at Austin 360.

Read her latest column here and check in on her Twitter to keep tabs on her future pieces.

Pretty much the whole gamut of the night. We saw a special kind of @leenaeats and a taking it to the head @alextenette and a mofongo loving @theswalkersmith a party hat wearing @tinatamale and all inside a liquor store. . . . #cocinaboricua #puertorican #puertorico #puertoricanfood #eeeeeats #foodies #foodie #feedfeed #thefeedfeed #eatingfortheinsta #instafood #puertoricanwriters #writers #food #nom #nomnom #nomnomnom #eatingfortheinsta 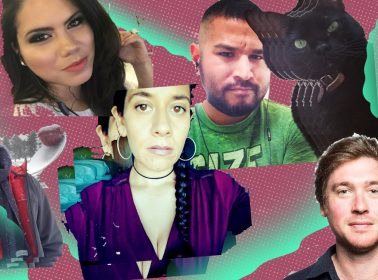 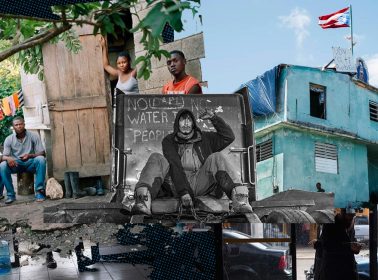 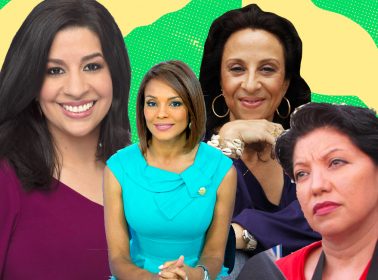 How to Make it In Journalism, According to 4 Barrier-Breaking Latinas 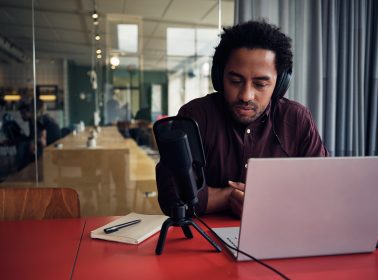 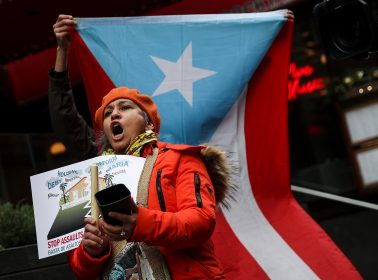 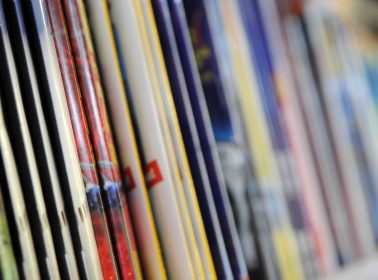 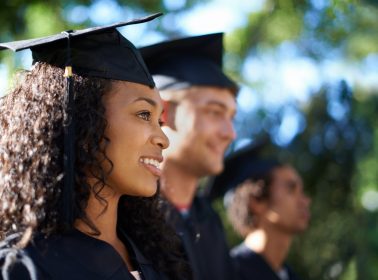 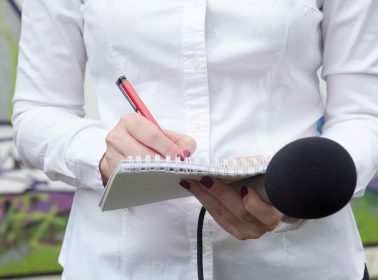