New York Fashion Week witnessed its first show featuring only transgender models. Masterminded by Marco Morante, the Dominirican designer behind Marco Marco – an LA-based clothing worn by Nicki Minaj, Katy Petty, and Britney Spears – the show made history and helped to bring some diversity to an industry that still upholds a narrow view of beauty.

While Morante, who grew up in Los Angeles, has always supported the trans community, this time he chose to feature 34 trans models, including Angelica Ross from FX’s Pose and YouTuber Gigi Gorgeous. “I wanted to create a space to celebrate trans bodies,” designer Marco Morante told Mic. “This was an opportunity for their presence to be undeniable and reinforce that trans is beautiful.”

With this pioneering show at Style Fashion Week, Morante cemented his place as a true champion of gender diversity in the fashion world. But Morante’s history with the LGBTQ and drag communities goes even further back. His designs are often on Ru Paul’s Drag Race (he started working with the show in 2009), and he’s included some of the queens in past shows before.

Below, get to know the half-Dominican, half-Puerto Rican designer to the queens.

He has A-list clientele.

Some of Marco Morante’s clientele include Fergie, Iggy Azalea, Nicki Minaj, and Britney Spears. His provocative, glamorous costumes have also been featured on NBC’s World of Dance.

He has an underwear line.

Morante is a multi-faceted designer, focusing also on men’s underwear. Marco Marco Underwear is, as its website suggests, “unconventional, bold, and provocative.” His designs are sold online here.

@theonlydetox and sis on the #allstars runway last night! Both in OG MarcoMarco runway collections 2 and 3

He attended the California Institute of Arts

Morante’s background is not in fashion, but theater. He attended California Institute of Arts, where he majored in costume design. In 2003, he started his own brands Marco Marco, which focuses on costumes, and Marco Marco Underwear, which sells men’s undergarments.

His shows are a who's who of the drag world.

Queens like Alaska Thunderfuck, Shangela, and Alyssa Edwards are big fans of Morante’s line, even appearing in the designer’s fashion show at LA Fashion Week in 2016. 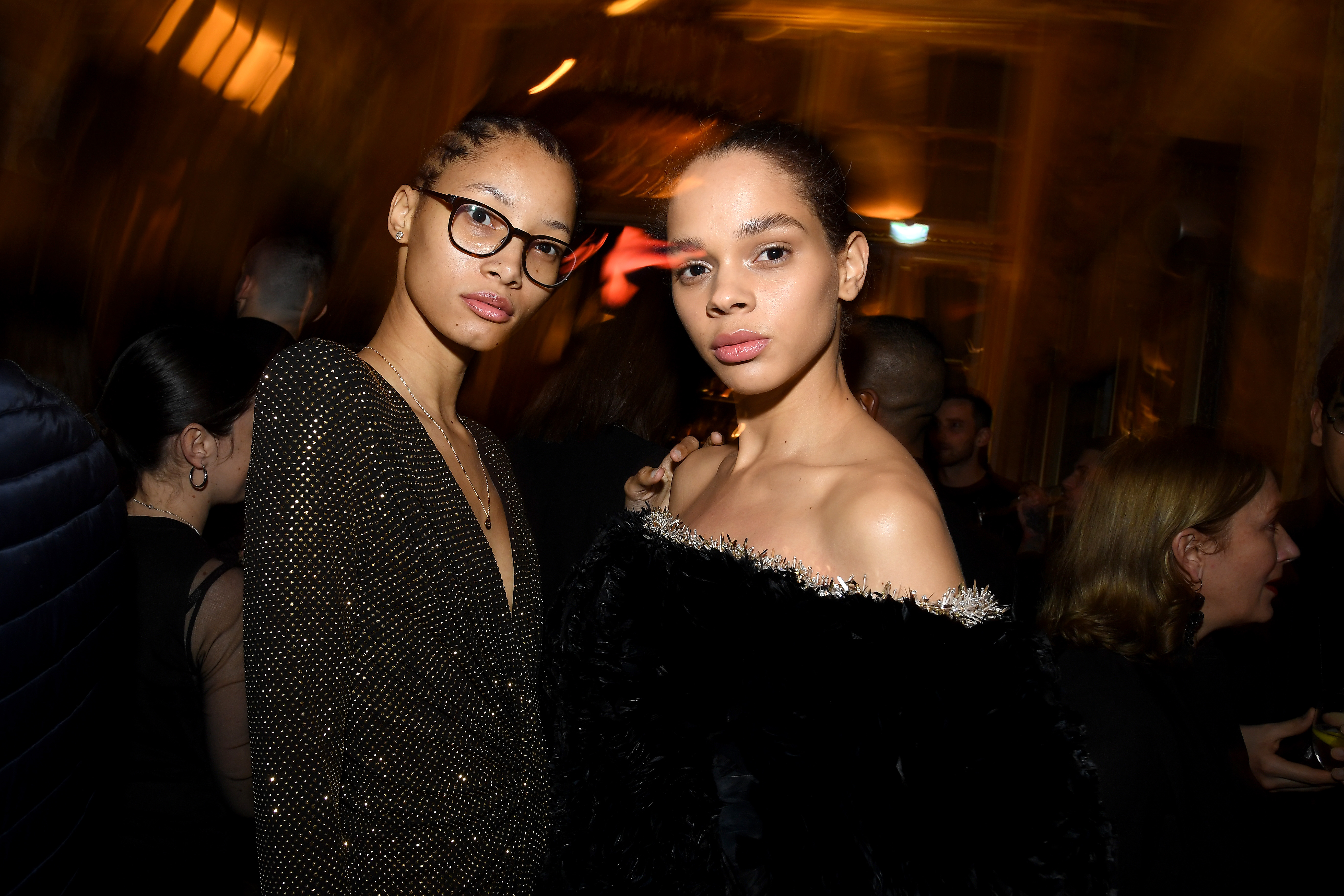 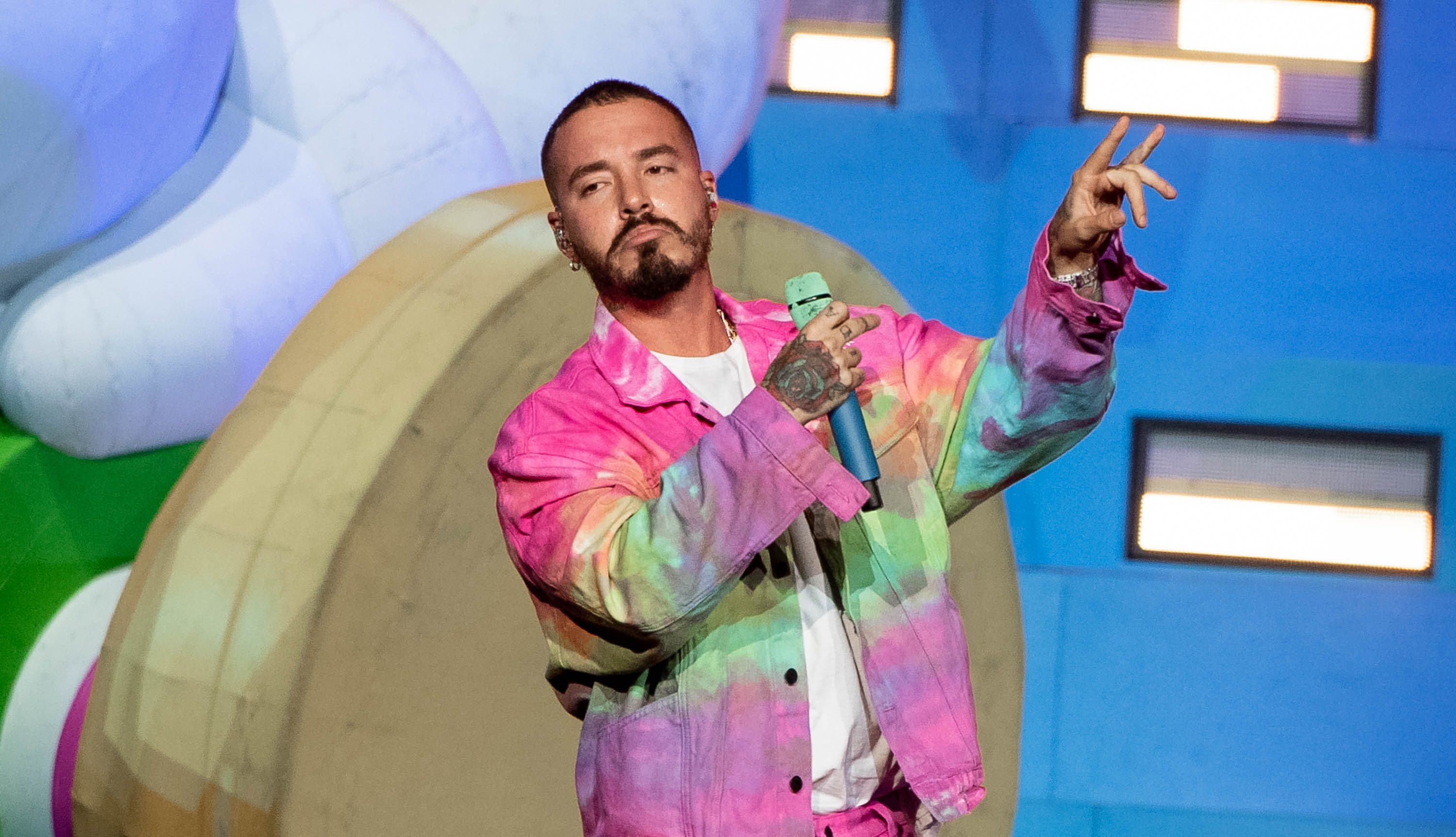 Balvin’s Jordans Release Is Postponed, but He Dropped a Murakami Collab to Tide You Over 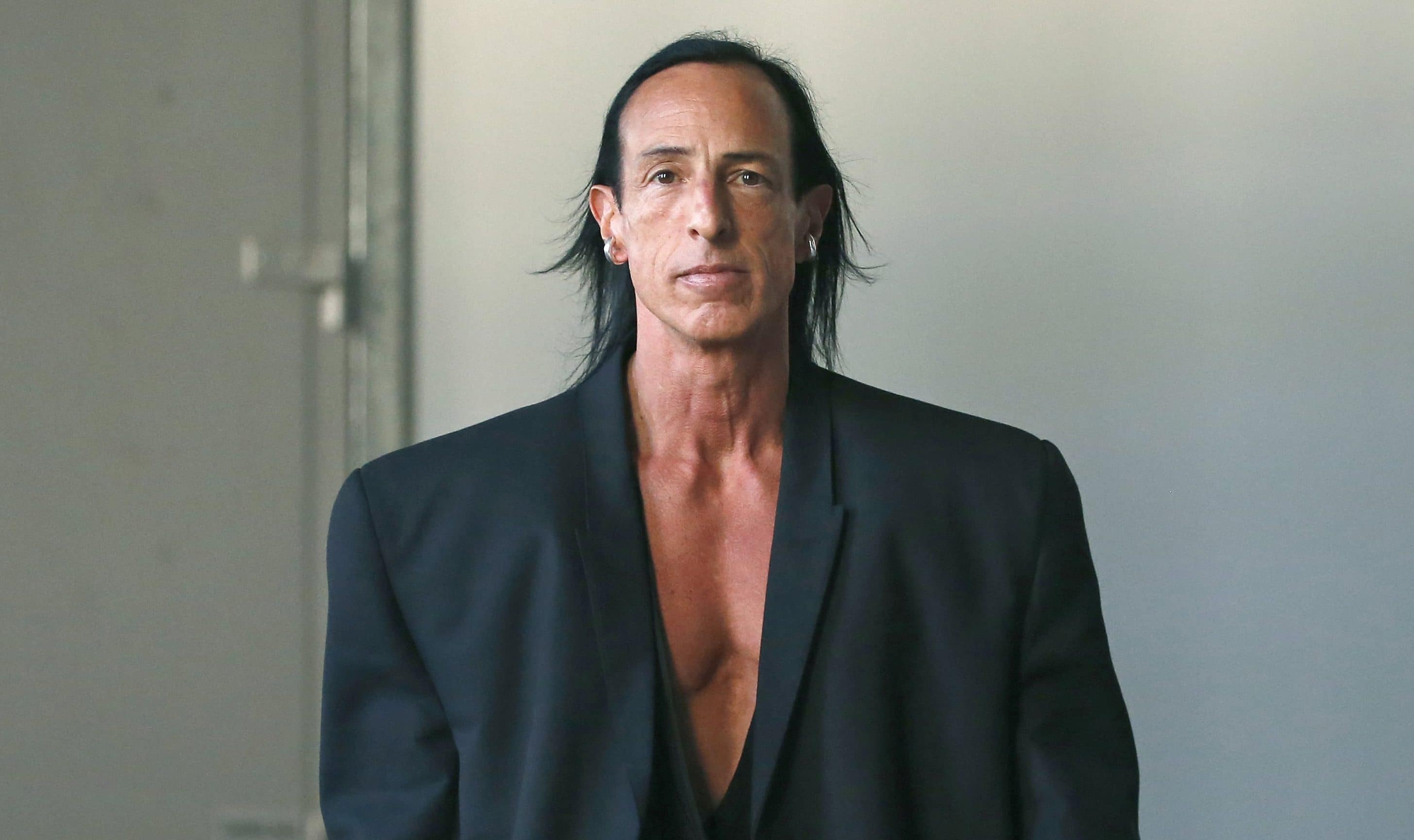 Bronx Creative Survives COVID-19, Is Now Fighting for His Business