Is “Mercury in Reggaeton” Responsible For Your Trash Week? Allow These Tweets to Explain 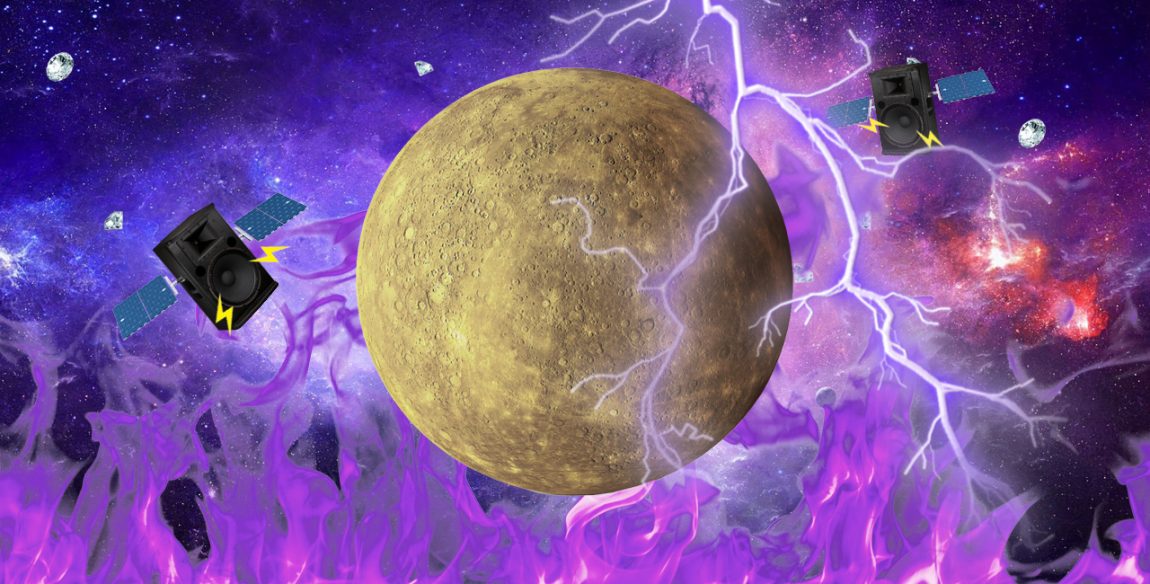 A few times a year, it’s nearly impossible to go through life without hearing or seeing the words “Mercury in retrograde.” During this period, which lasts about three weeks, Mercury seemingly moves backward when viewed from Earth (though it’s actually just an optical illusion). According to astrologists, this can cause a deluge of misfortune. At some point, one genius decided to rebrand Mercury in retrograde as Mercury in reggaeton to explain why you’re likely having a trash week.

Though it’s not clear who coined the phrase (it dates back to at least late 2016 on Twitter), all we know is we’re thankful it’s now part of our lives. As we get through this difficult period together (it ends on April 15), just know you’re not alone. Here are a few people who are having the worst time because Mercury is in reggaeton.

Mercury in reggaeton update: got off the metro and accidentally dropped new set of keys down sewer…No locksmiths near me were open…so i ripped metal ass loft door off the hinge like Kane did the hell cell when he pulled up on undertaker. Im strong as fuck rn

There would be all this drama at work… today. Lol aries season w mercury in reggaetón in full effect

Do you have days where everyone gets on your nerves? !! Why this retrograde ?? Mercury in reggaeton bringing my irritable side out lol

Mercury in reggaeton really got a bitch all unaligned

Ok did I really survive food poisoning only to catch a fucking cold like Mercury in Reggaeton is really putting me in a funk.

Phone kaput after falling in water… does this have anything to do with mercury in reggaeton? #MercuryRetrograde 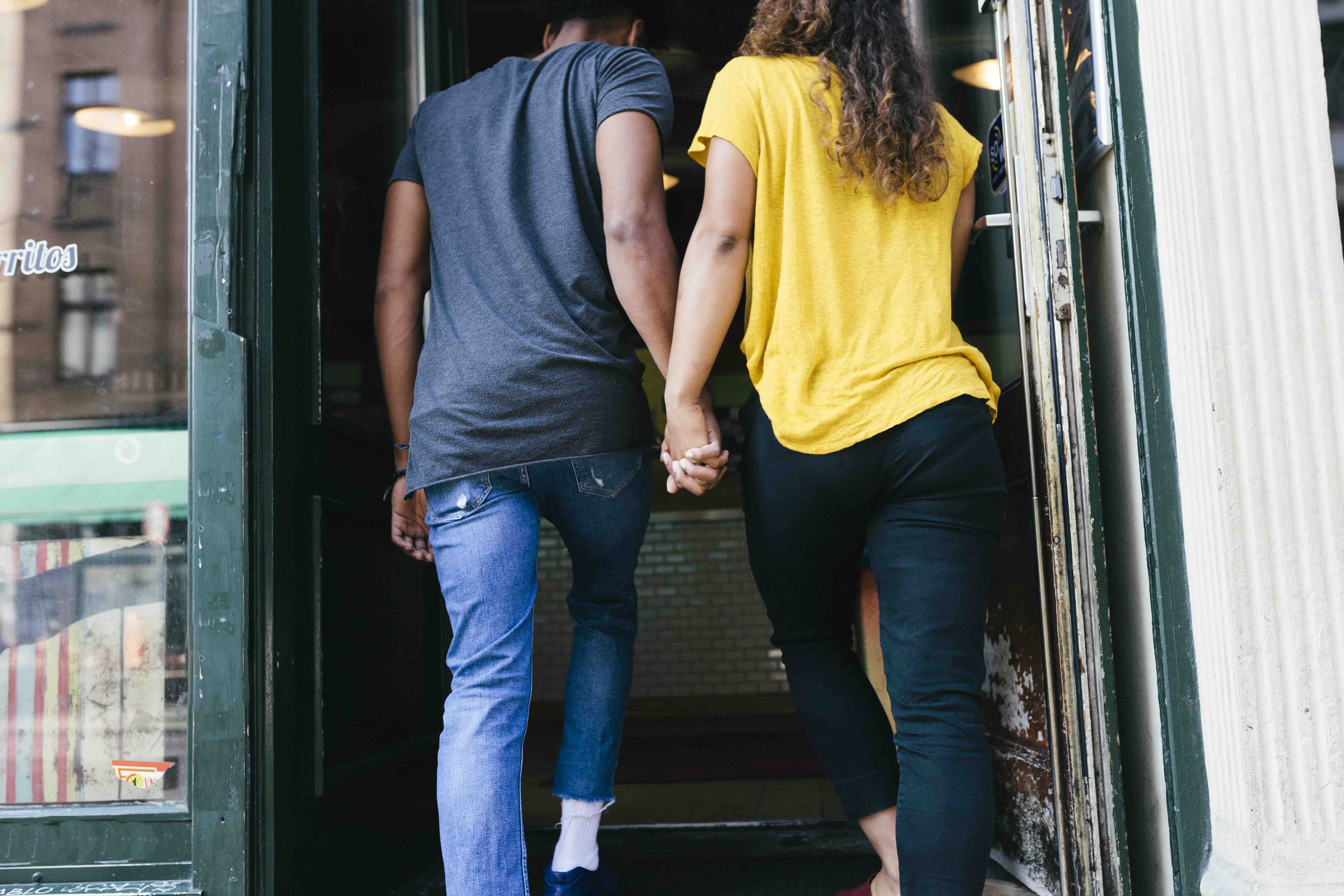 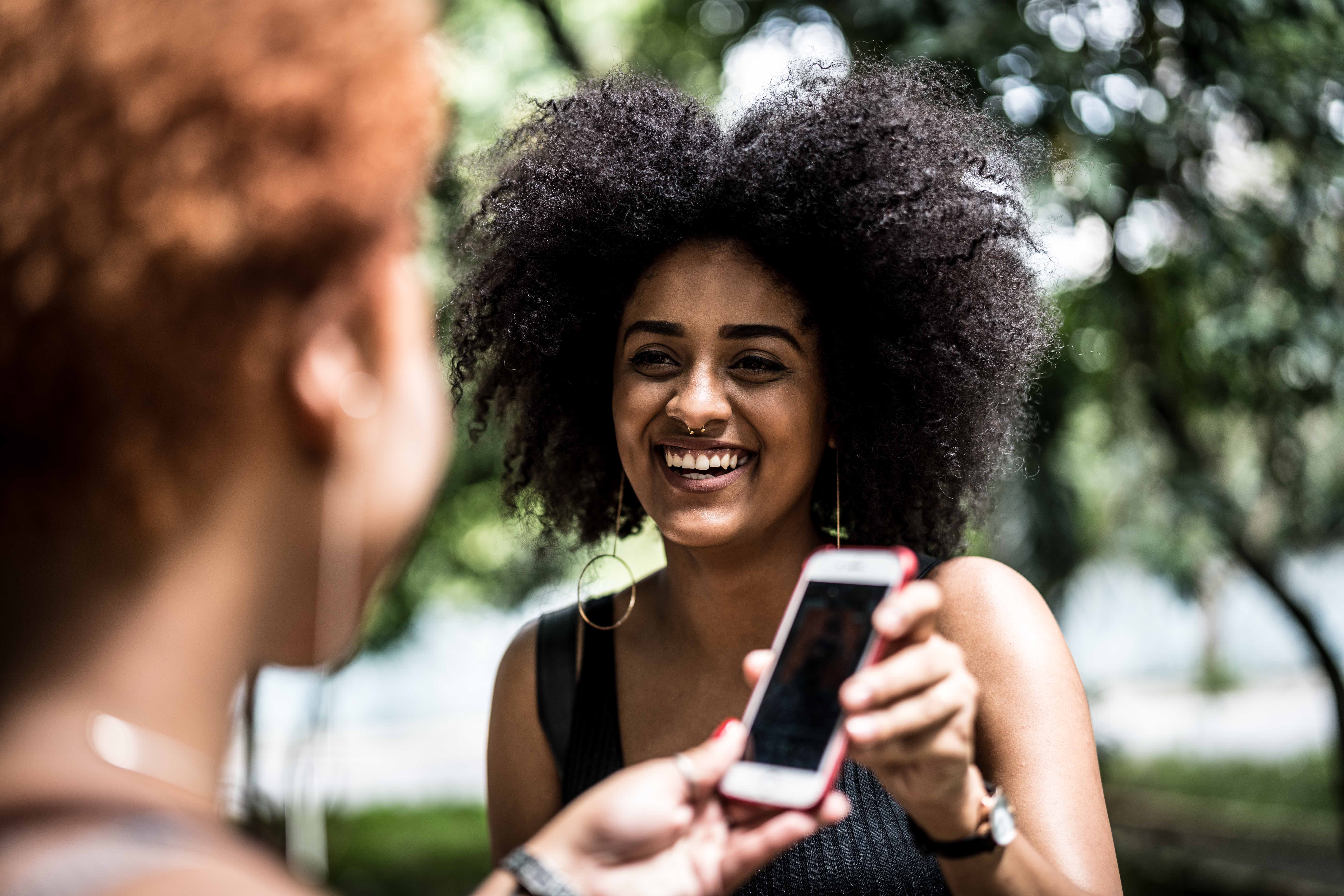 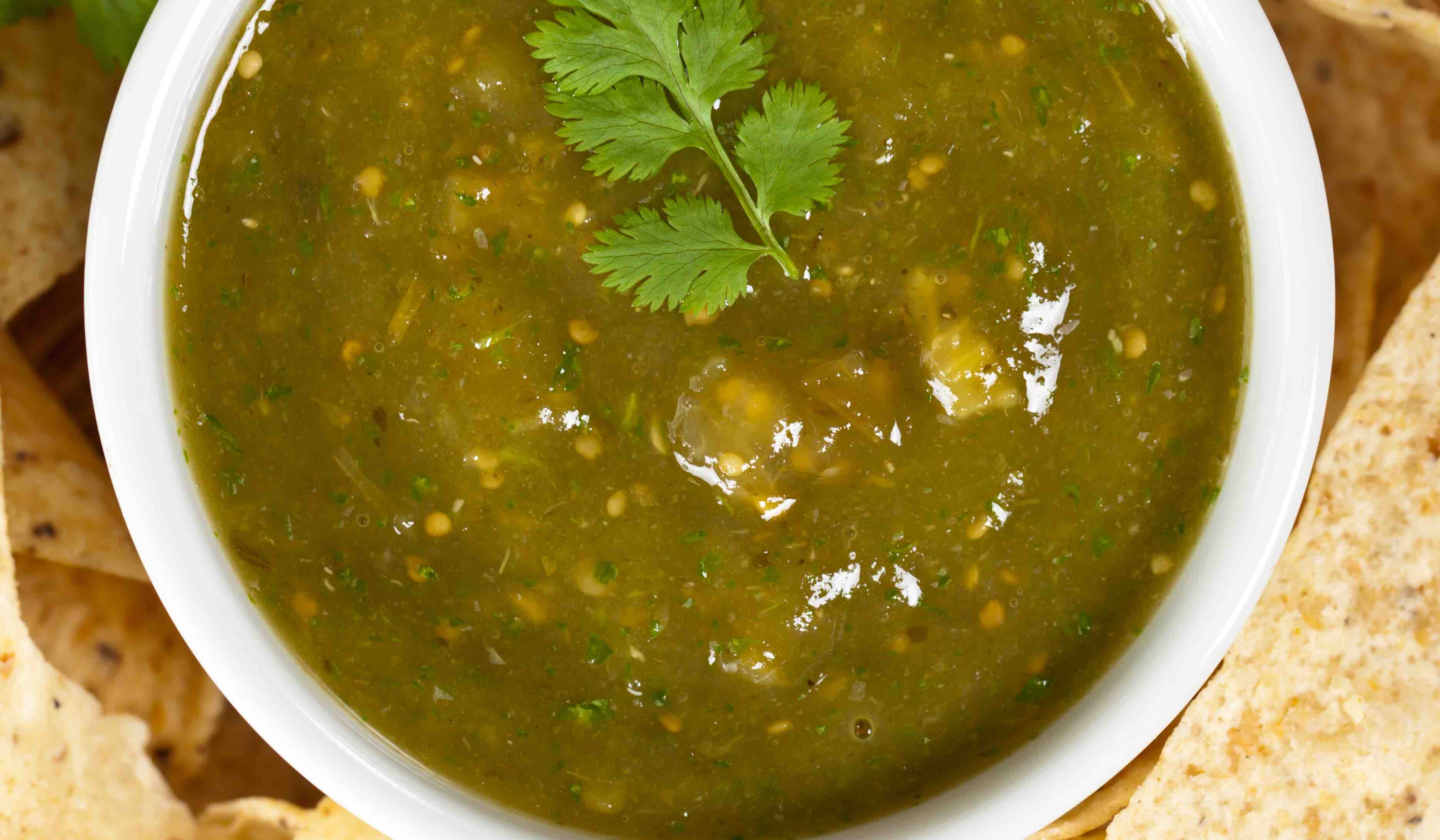 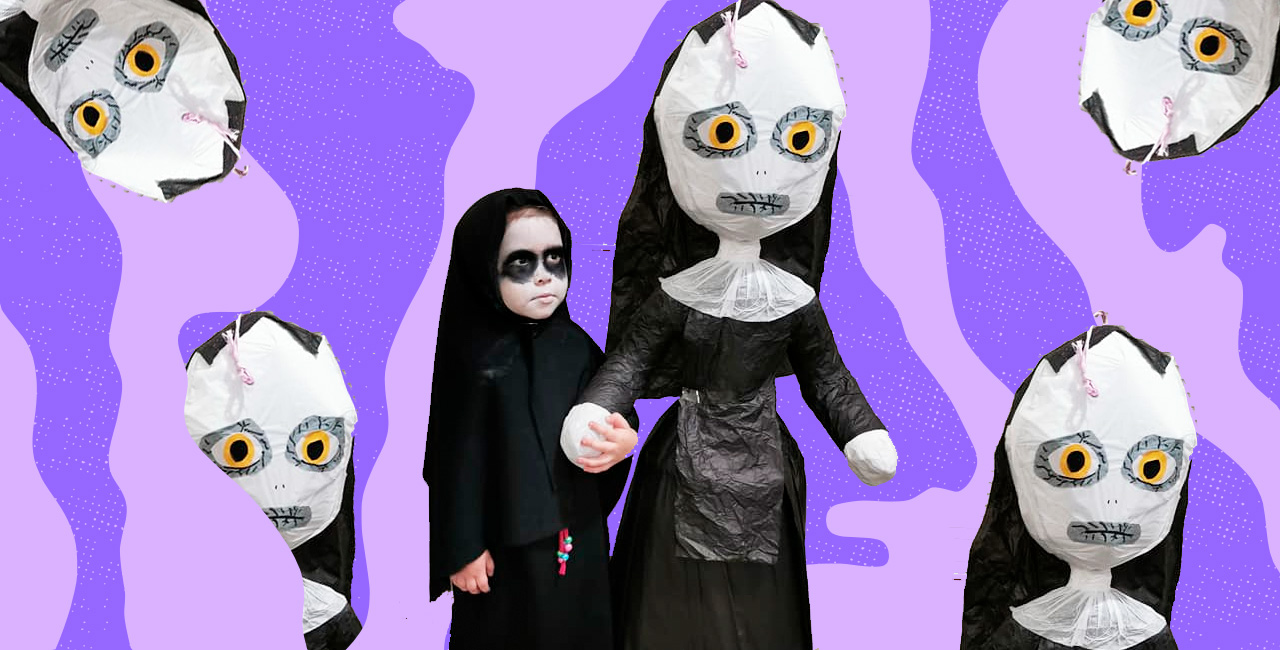 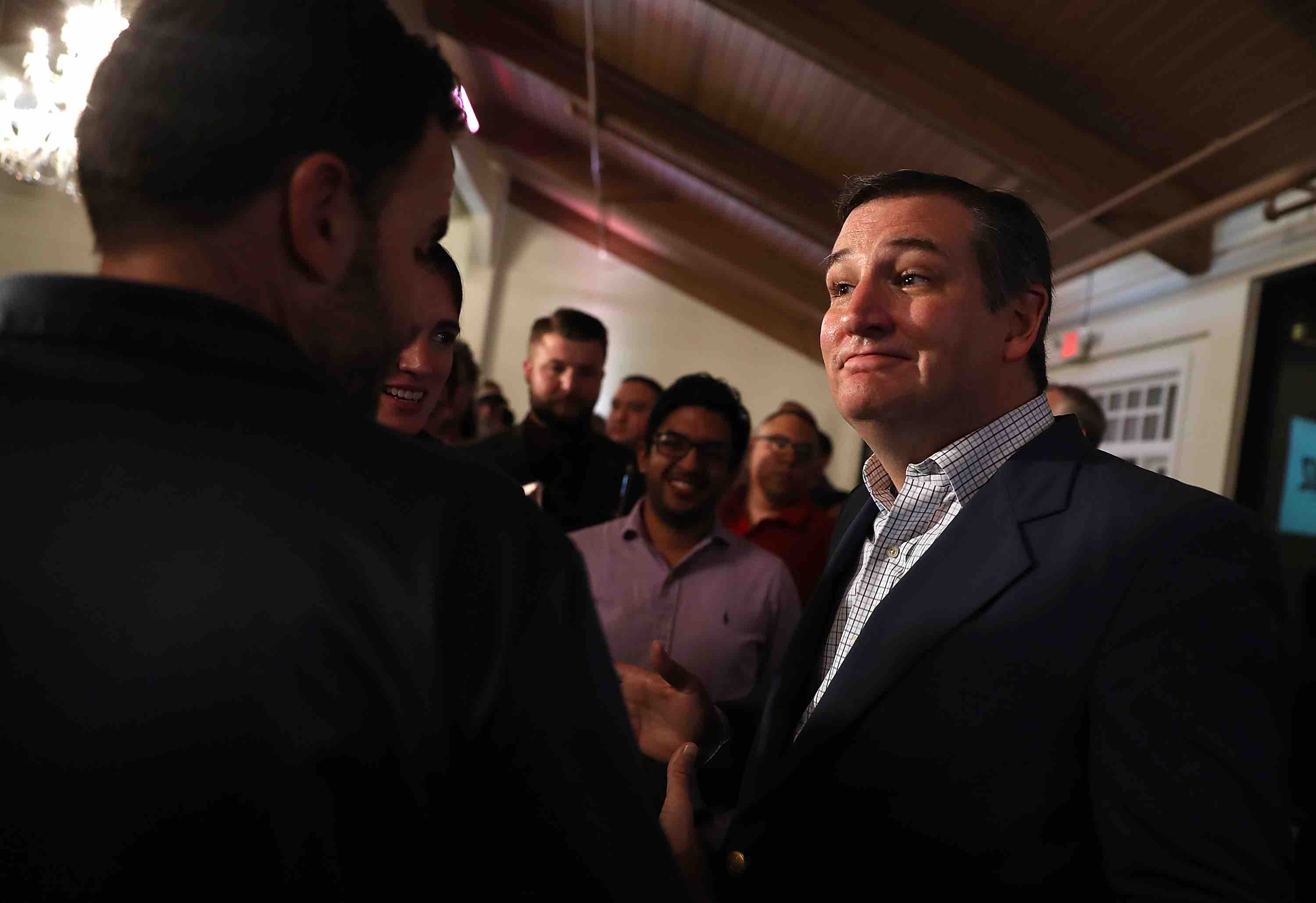 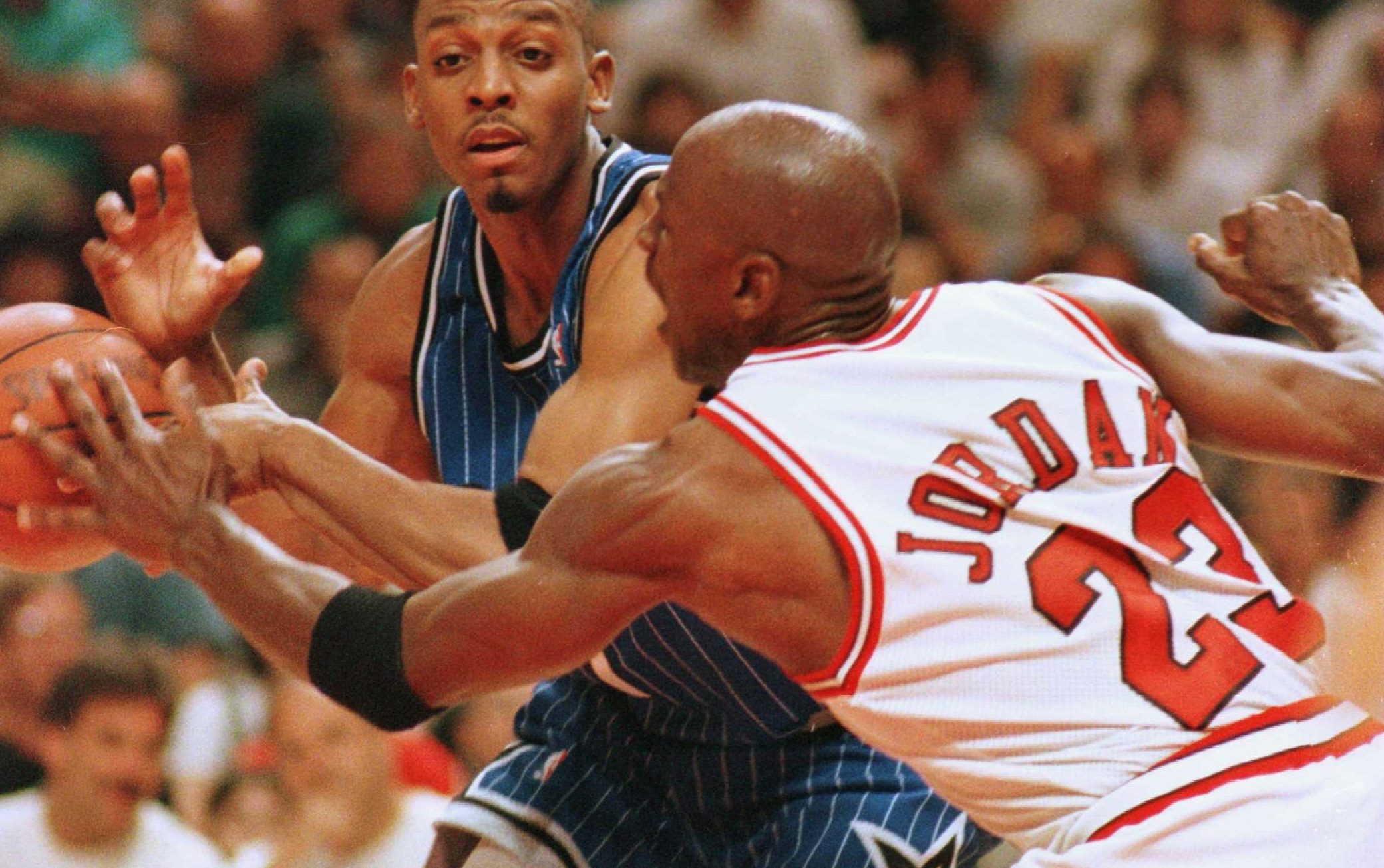 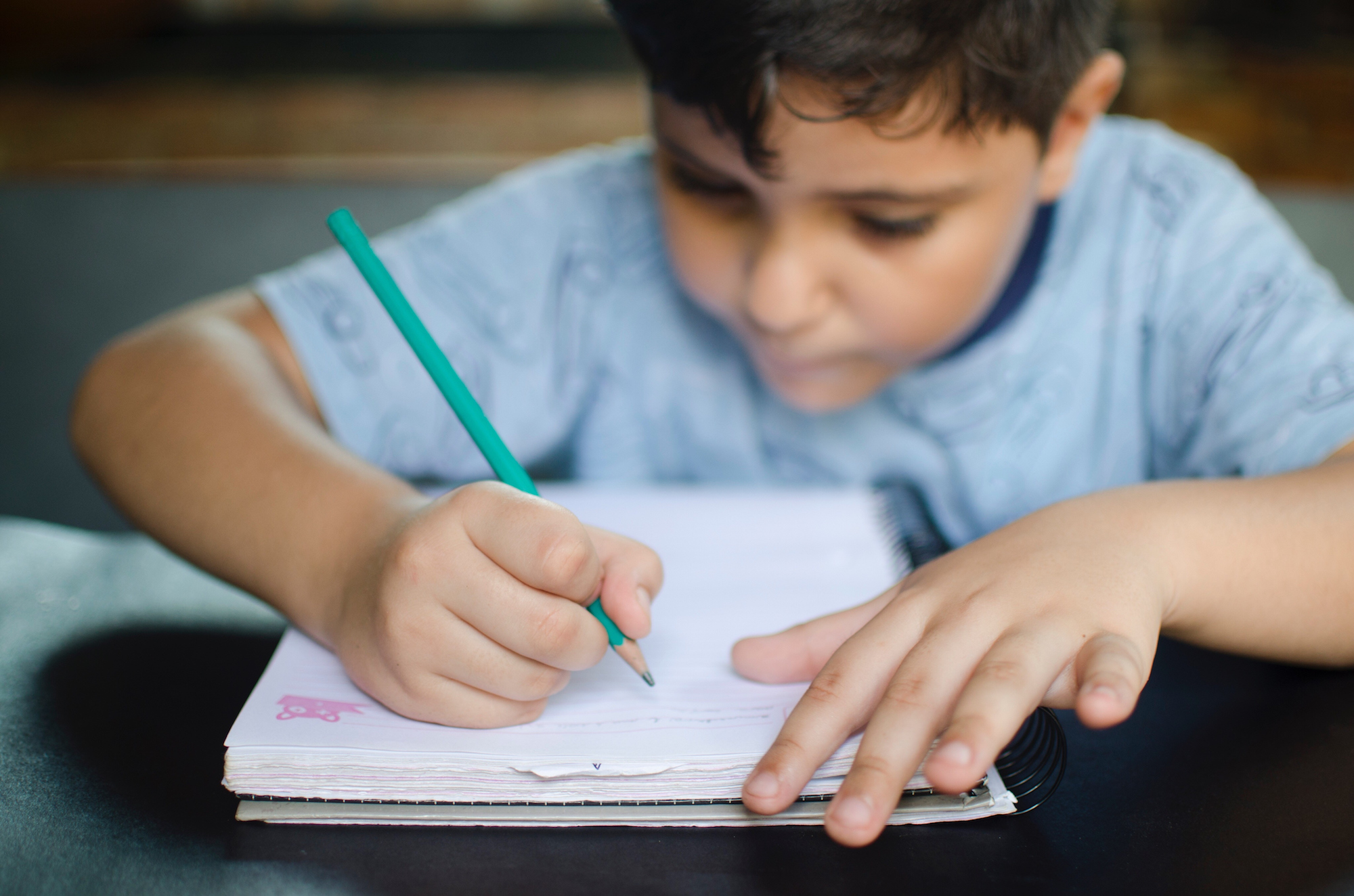