For Mother’s Day, Here’s How to Help Moms Caught Up in the Justice System 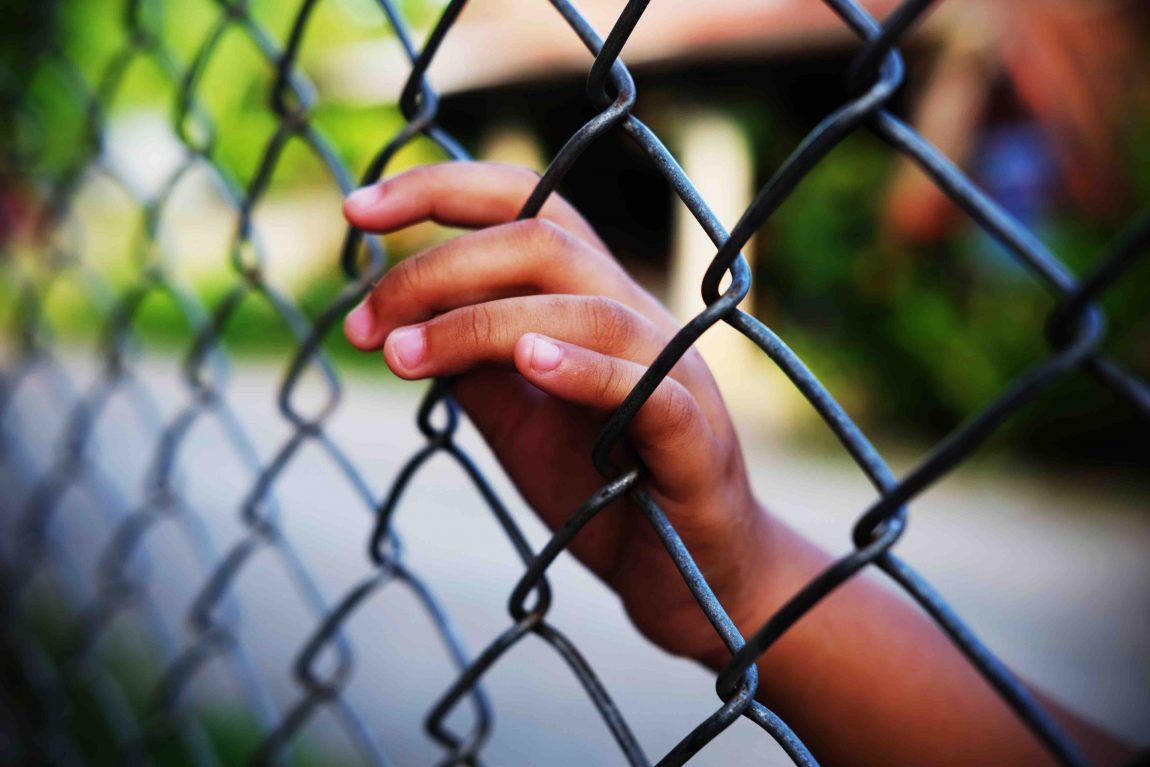 This weekend, as we shower our mothers with gifts and honor them for what they’ve done for us, it’s important to note that not all moms will get special treatment. For countless mothers in prison or immigrant detention, this May 12 will be just another day that they cannot be with their children.

But as some of us buy our last-minute presents, there are several organizations working to make a difference in their lives. They’re raising money for bail, putting pressure on the government, and more. This Mother’s Day, here are # ways you can support women who have been jailed or detained in immigrant centers.

Edith Espinal has remained in sanctuary for 19 months. This means she has spent two Mother’s Day in sanctuary. A campaign was launched to help her pay for legal fees, food, and more. The hope is that these donations will allow her to make changes to her situation by next year.

There are many who languish in jails because they cannot afford bail. National Bail Out aims to bail out Black moms across the country. “The National Bail Out is a Black-led and Black-centered collective of abolitionist organizers, lawyers and activists building a community-based movement to support our folks and end systems of pretrial detention and ultimately mass incarceration,” the donation page reads. 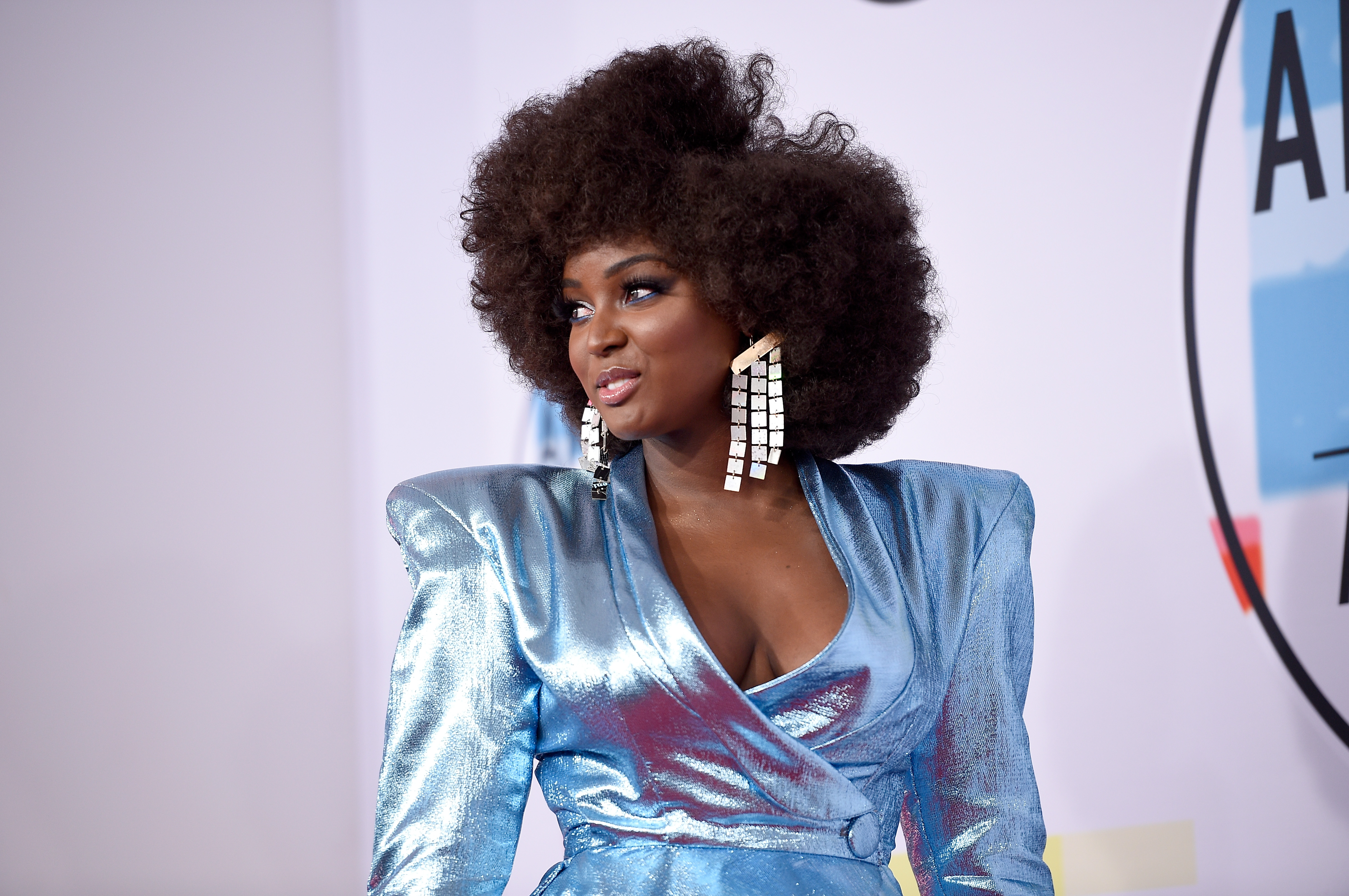 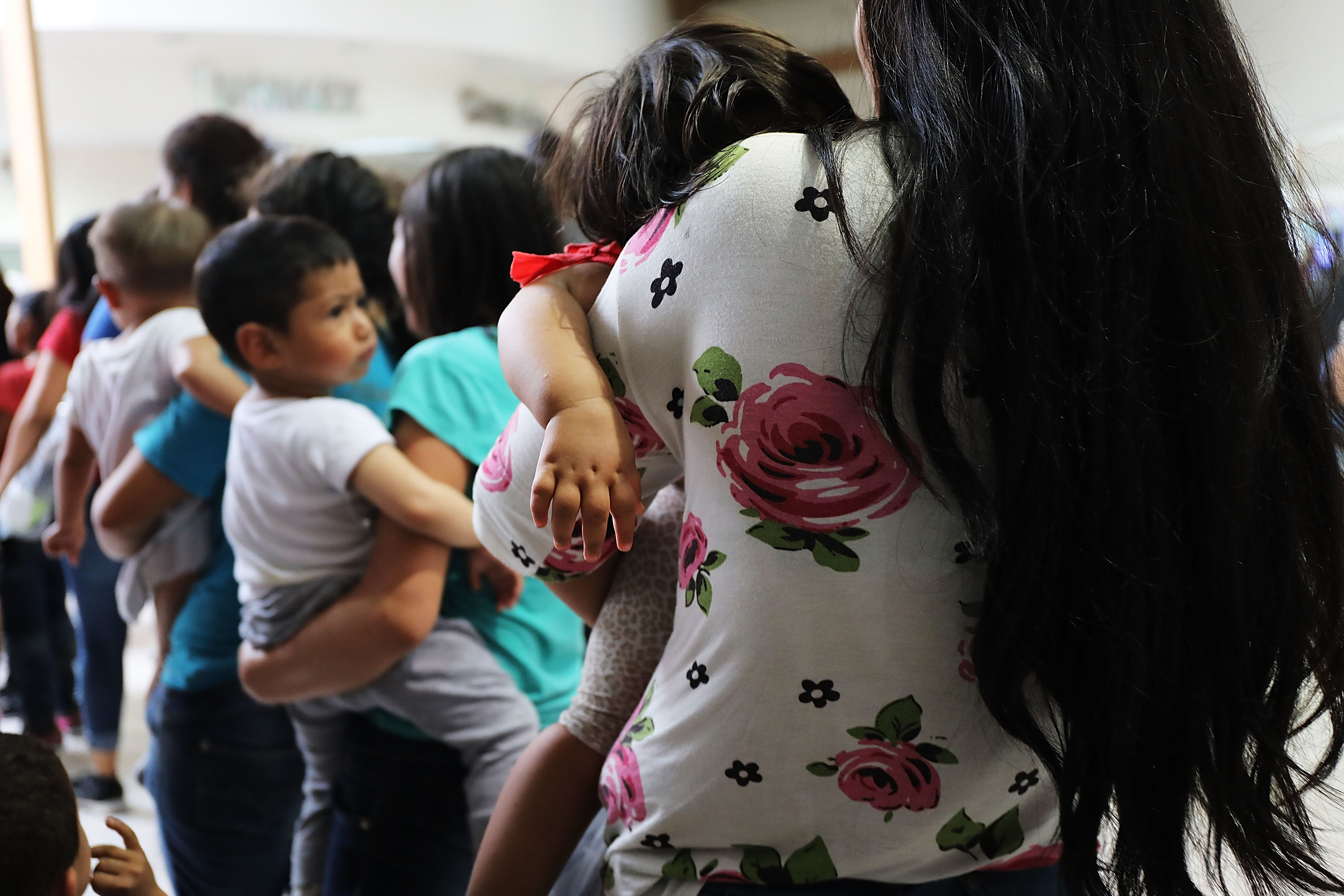 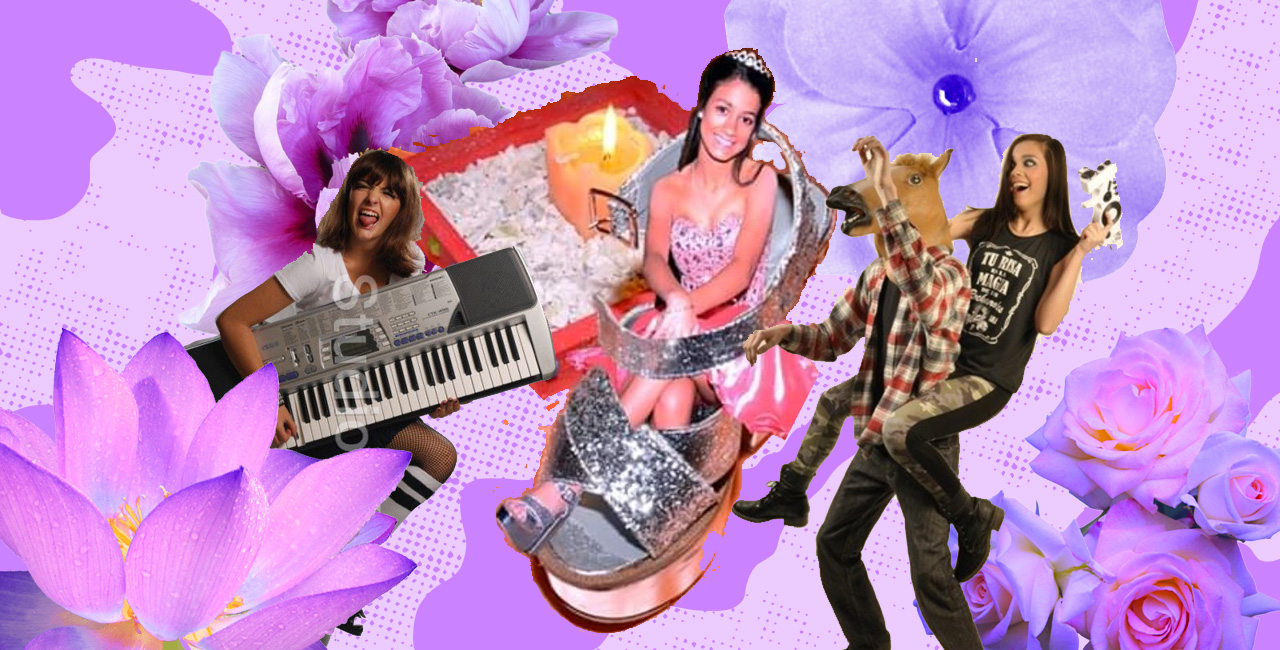 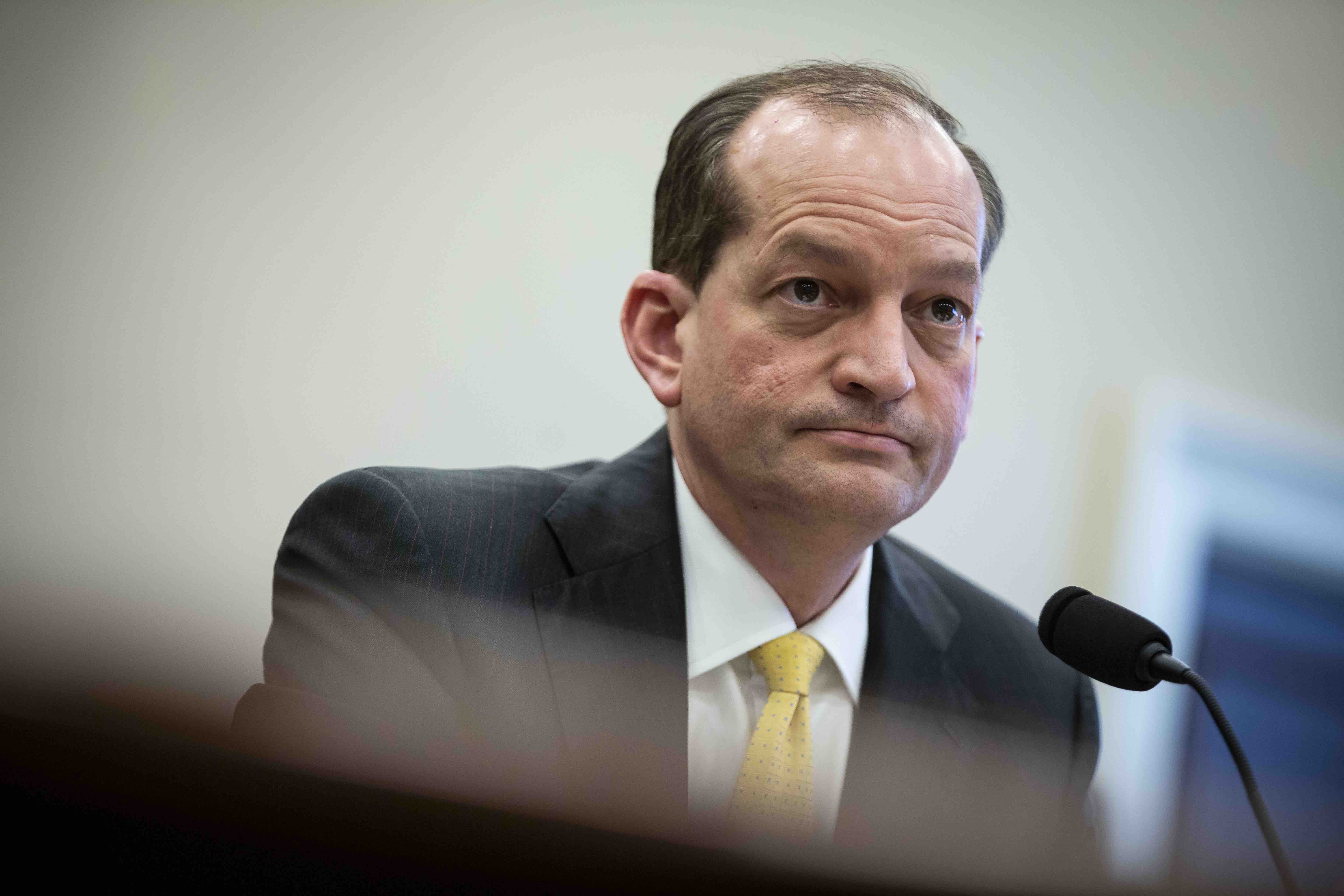 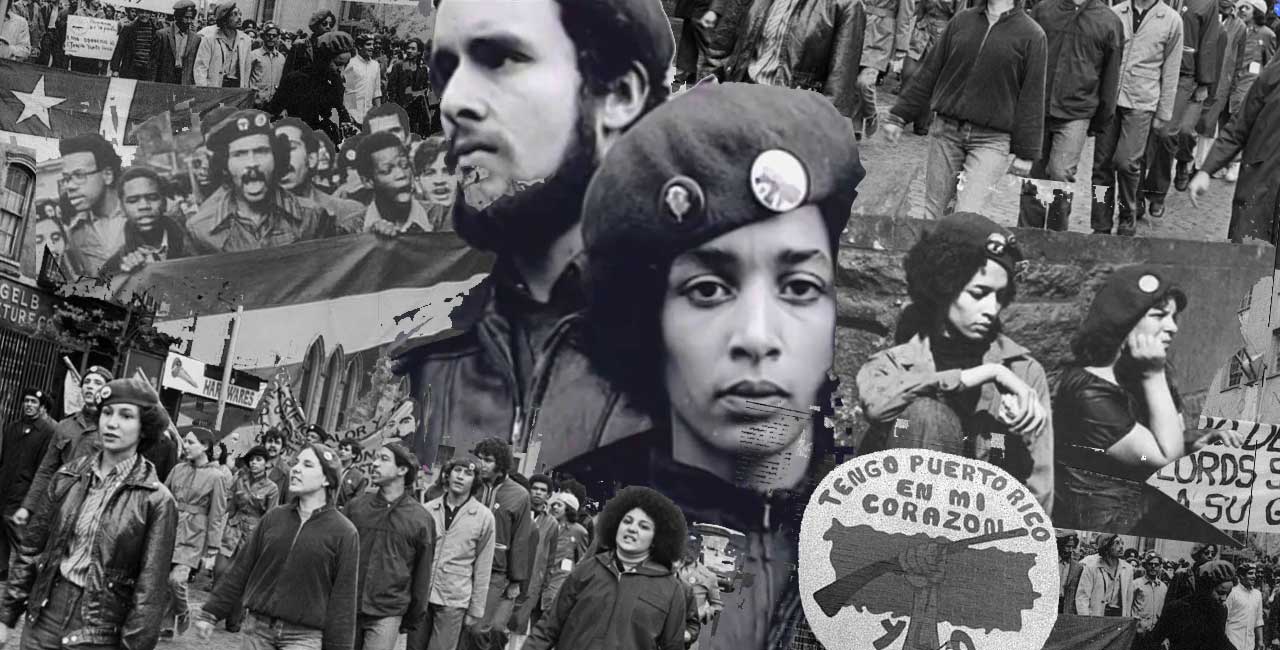 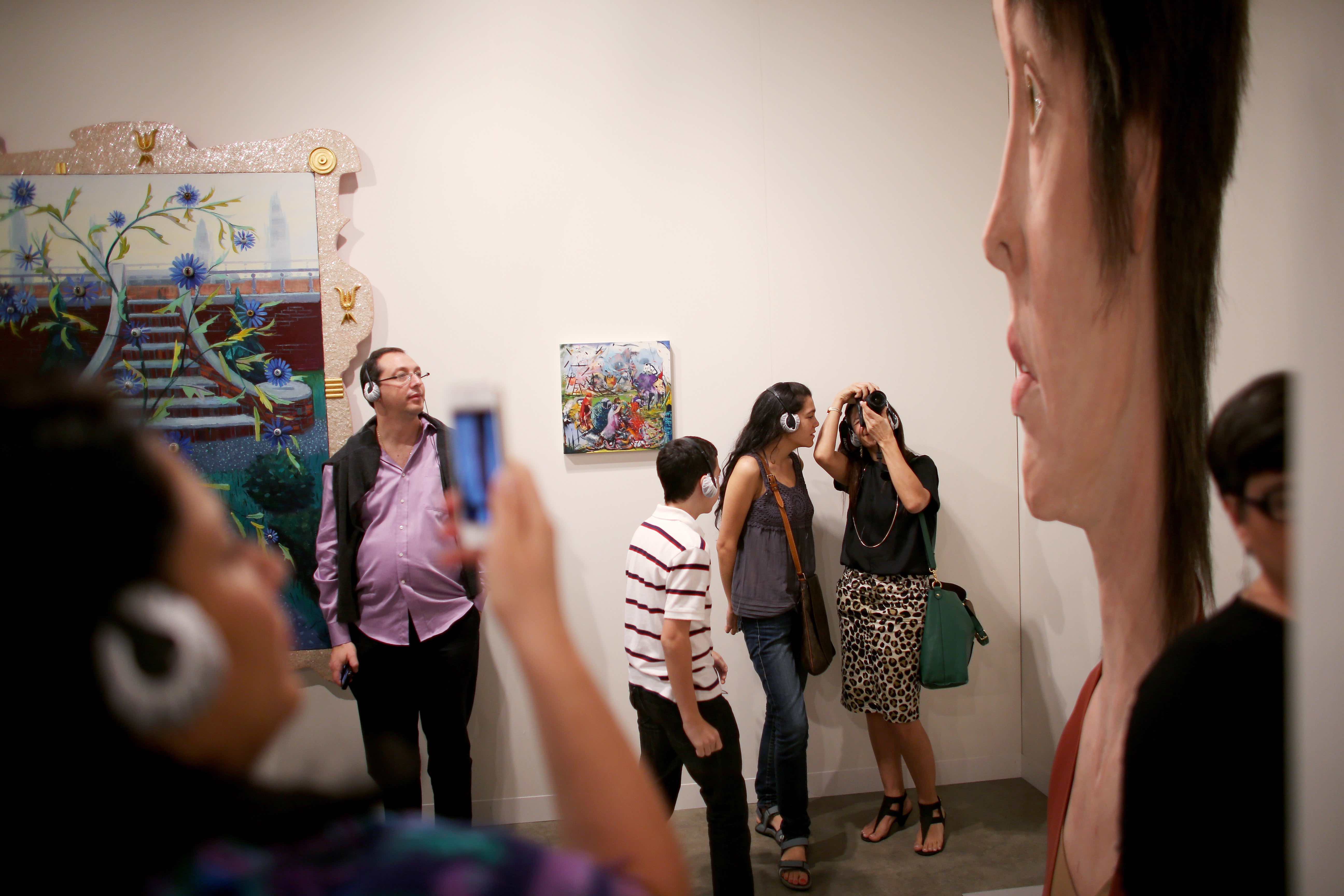 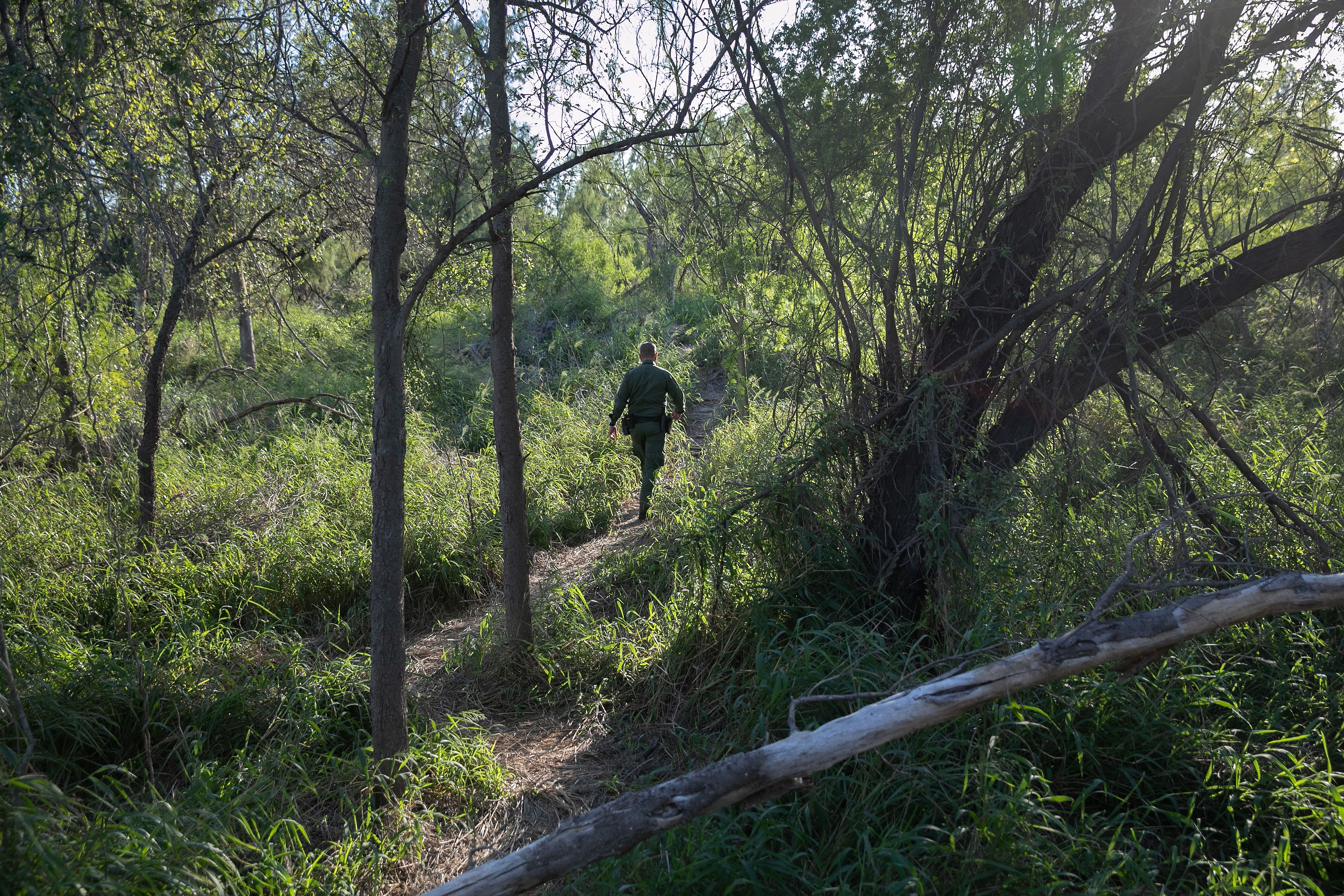