In a 68-30 vote on Wednesday, the U.S. Senate passed the Puerto Rico Oversight, Management, and Economic Stability Act (PROMESA) – a bill aiming to get the Caribbean island out of its $78 billion debt, even if it’s not the optimal move for the 3.5 million people it would most affect. Senator Bob Menendez, one of the most vocal opponents of the bill, said, “I’m afraid this bill provides little more than a Band-Aid on a bullet hole with regard to Puerto Rico’s unsustainable debt. Mark my words – if we don’t seize this opportunity to address this crisis in a meaningful way, we’ll be right back here in a year from now picking up the pieces.”

@POTUS @HillaryClinton how can you support #PROMESA = #WallStreet . & thank U to all the #Senators who voted no! pic.twitter.com/VVWYbeLv7t

Earlier in the month, the House of Representatives passed the bill, and it headed to President Barack Obama’s desk, where he signed it into law today before the July 1 due date of a $2 billion general obligation bond payment. PR has already defaulted on payments three times, but according to CNN, the general obligation bond takes priority over all other government spending on the island – a rule written into PR’s constitution. Obama said the bill isn’t perfect, but it’s a start. “It is an important first step on the path of creating more stability, better services and greater prosperity over the long term for the people of Puerto Rico,” he said, according to the Associated Press.

With that all said, it’s hard to ignore the colonial implications of PROMESA. The bill will set up a seven-person board – not elected by Puerto Ricans – to negotiate the debt with creditors. Governor Alejandro Garcia Padilla will be on the board, but won’t be able to vote. “If PROMESA is passed by the Senate and signed into law by President Obama, Puerto Rico’s status will be crystal clear,” The Atlantic noted. “PROMESA, despite its necessity to avert a very real disaster in the territory, would reaffirm Puerto Rico’s distinct status from states and would place an unelected board in charge of its finances. Young Puerto Ricans will have much lower minimum-wage protections than people in the states, and Puerto Rico will continue to receive some federal funding at much lower relative percentages than states.”

Over the last decade, the island’s economy has contracted, forcing many to leave. Just in the last two years, something like one million Puerto Ricans have left PR because of the economic crisis, and many are settling in Central Florida, according to Politico. “You can see the Puerto Rican influence taking shape here,” Christina Hernandez, a political consultant who worked for Obama’s campaign in 2012, told Politico. “Ten years ago, we only had one Hispanic radio station. Now we have three. You are seeing more Puerto Rican businesses popping up in neighborhoods. You are seeing mazorca being sold in some Starbucks.” In fact, Puerto Ricans are on track to outpace Florida’s Cuban population, which could have a significant impact on Florida’s usual electoral outcomes: While Cubans consistently vote Republican, Puerto Ricans lean Democratic.

PROMESA won’t bail out PR, but will give the island temporary protection against lawsuits from creditors – something that could have kept them from paying for schools, police officers, and health care. And while the bill had support from both Republicans and Democrats, as well as some of Puerto Rican descent, there’s certainly enough opposition. As people learned that Obama signed PROMESA, the topic became a trending topic on Twitter and many Puerto Ricans expressed their disappointment, with some even protesting. Check out what those who are most affected by the bill had to say:

@BarackObama Thanks for letting them screw what's left in . It's only a colony, right? Shame on you, Mr.President #PROMESA

My fears is, the #Promesa act for Puerto Rico, will leave many unemployed and begging for cash benefits to eat. Others would go homeless!

My fear under #Promesa act for Puerto Rico, the mass exodus it will create taking away higher educated talent like doctors, police, teachers

Proud? No, Mr. Obama. #PROMESA was just everything you could "do" for us puertoricans… Maybe the bondholders are proud tho!

the $4.25 minimum wage for ppl under 25 imposed under #PROMESA means more recruits and more migration of young professionals. @POTUS 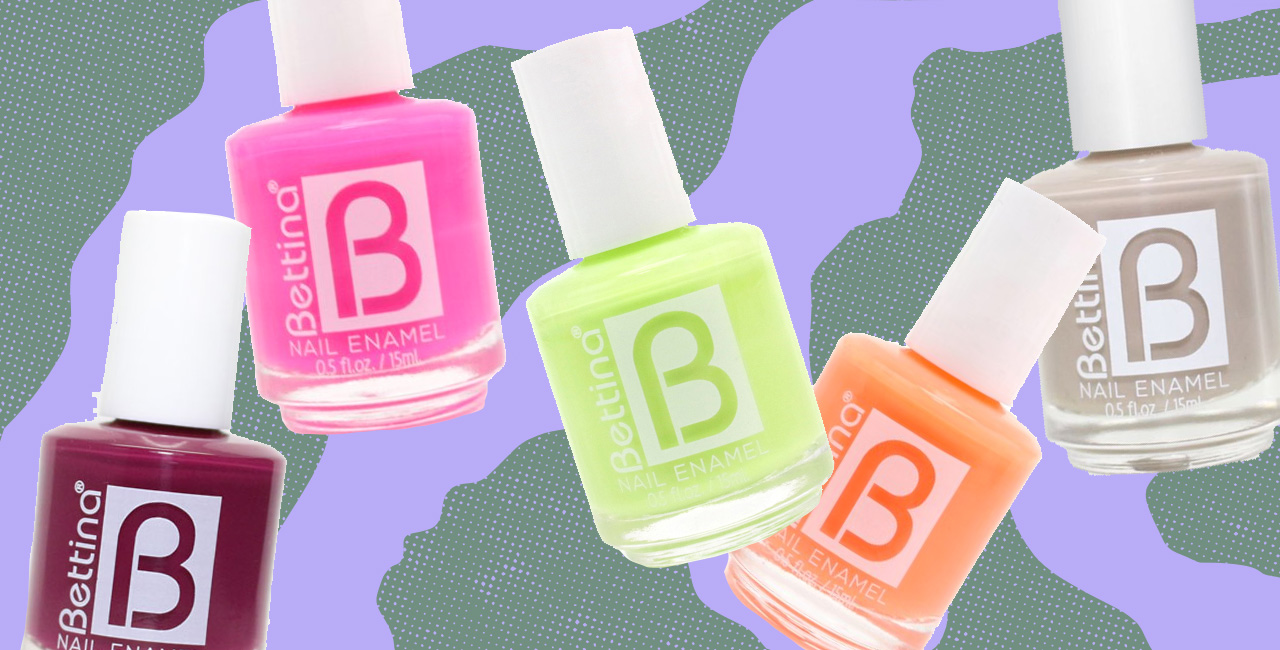 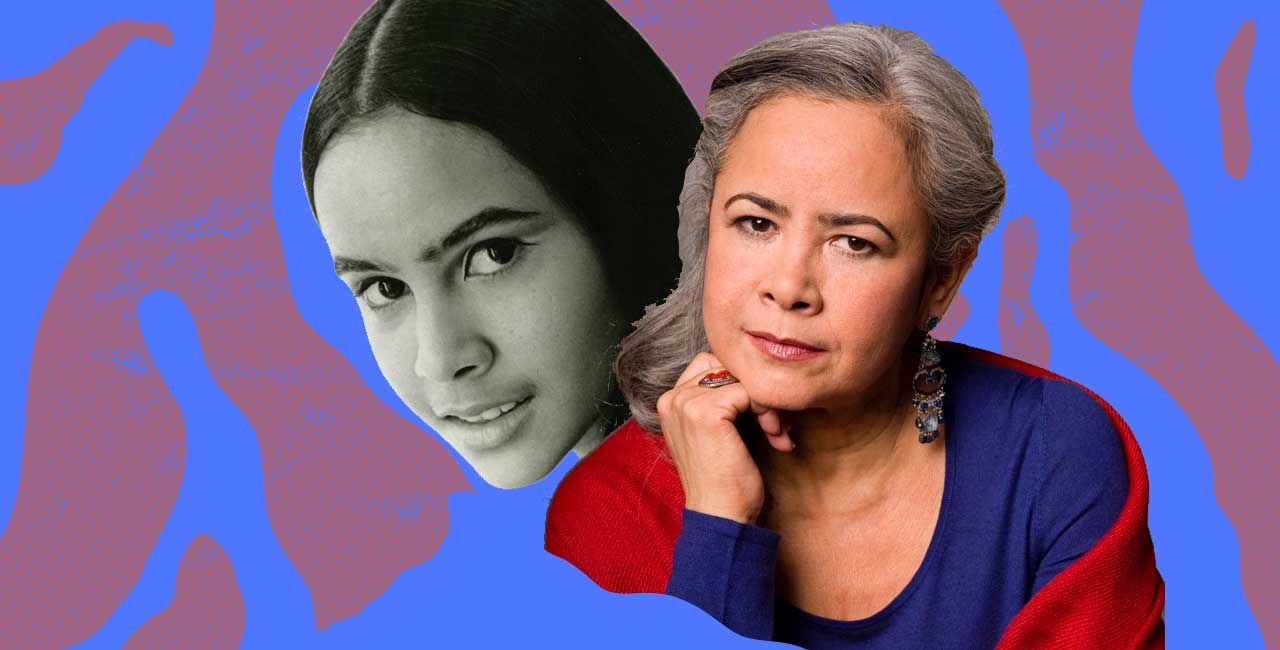 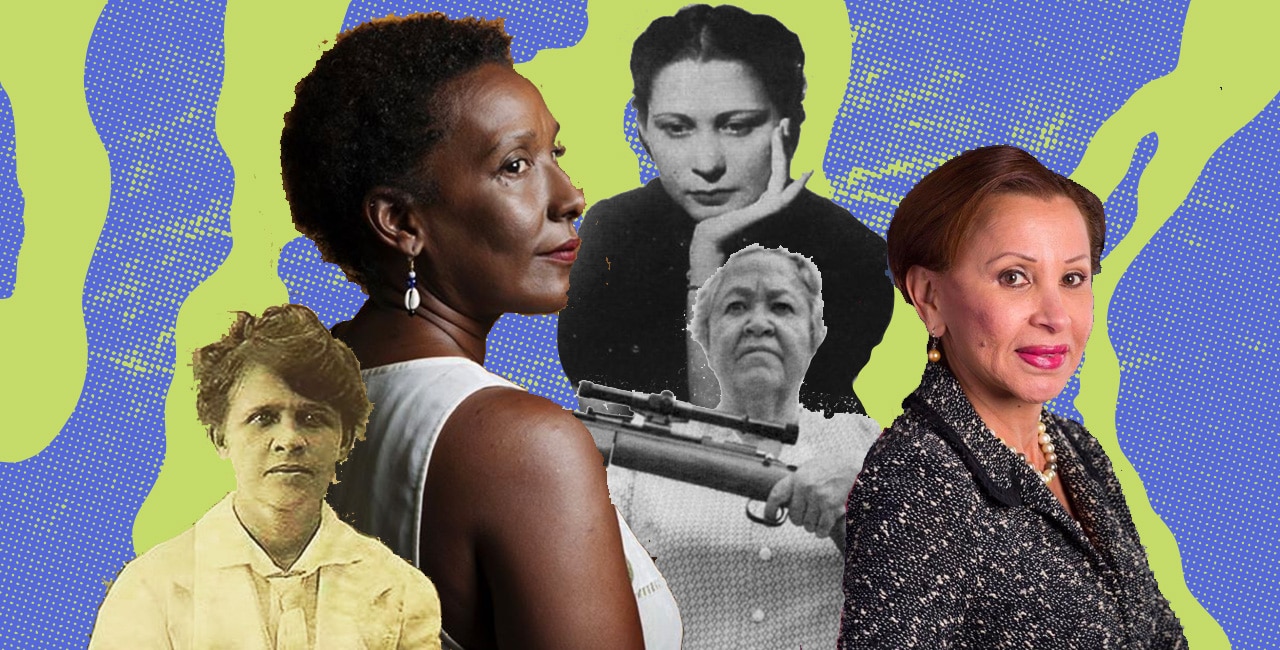 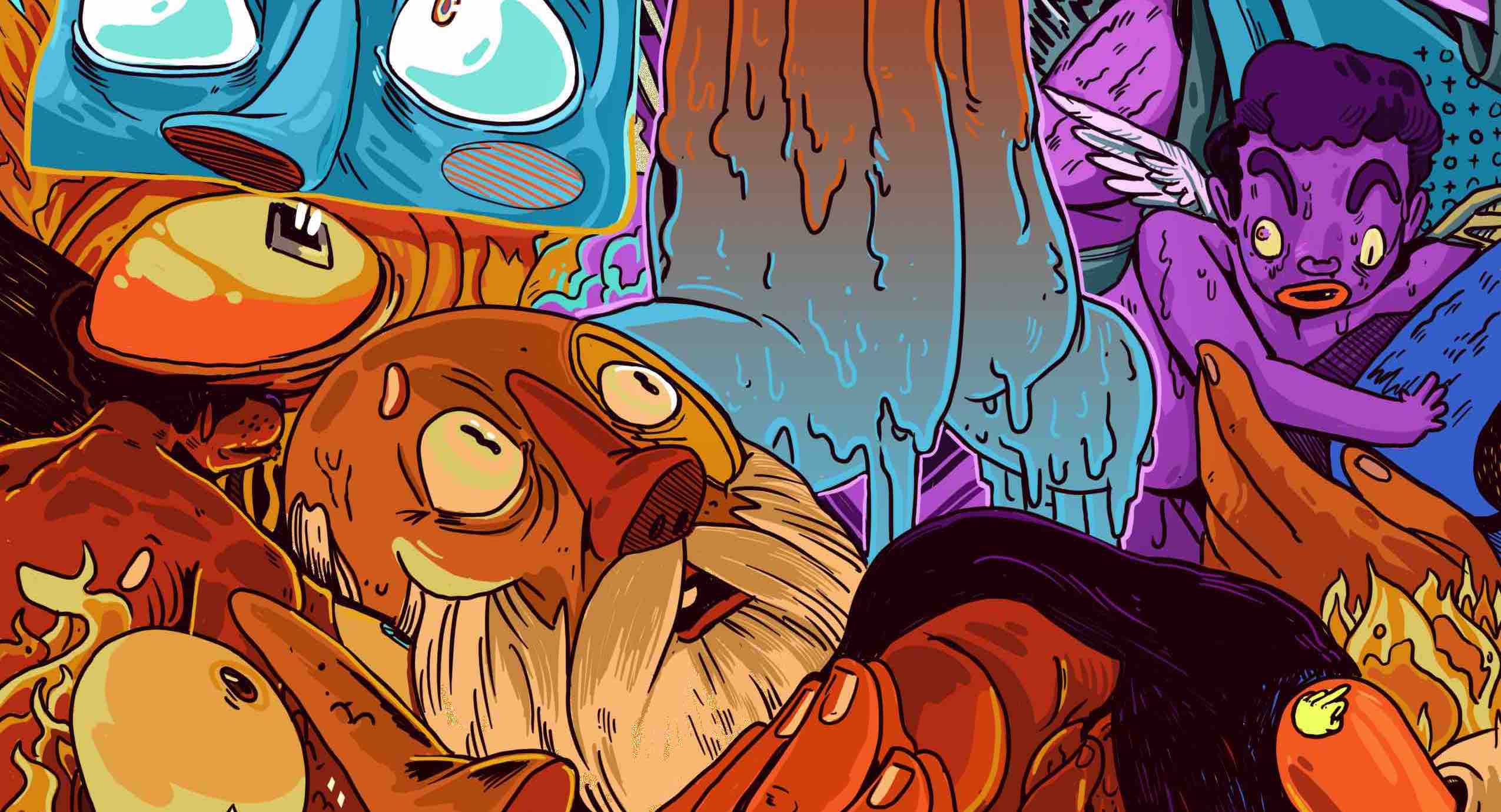