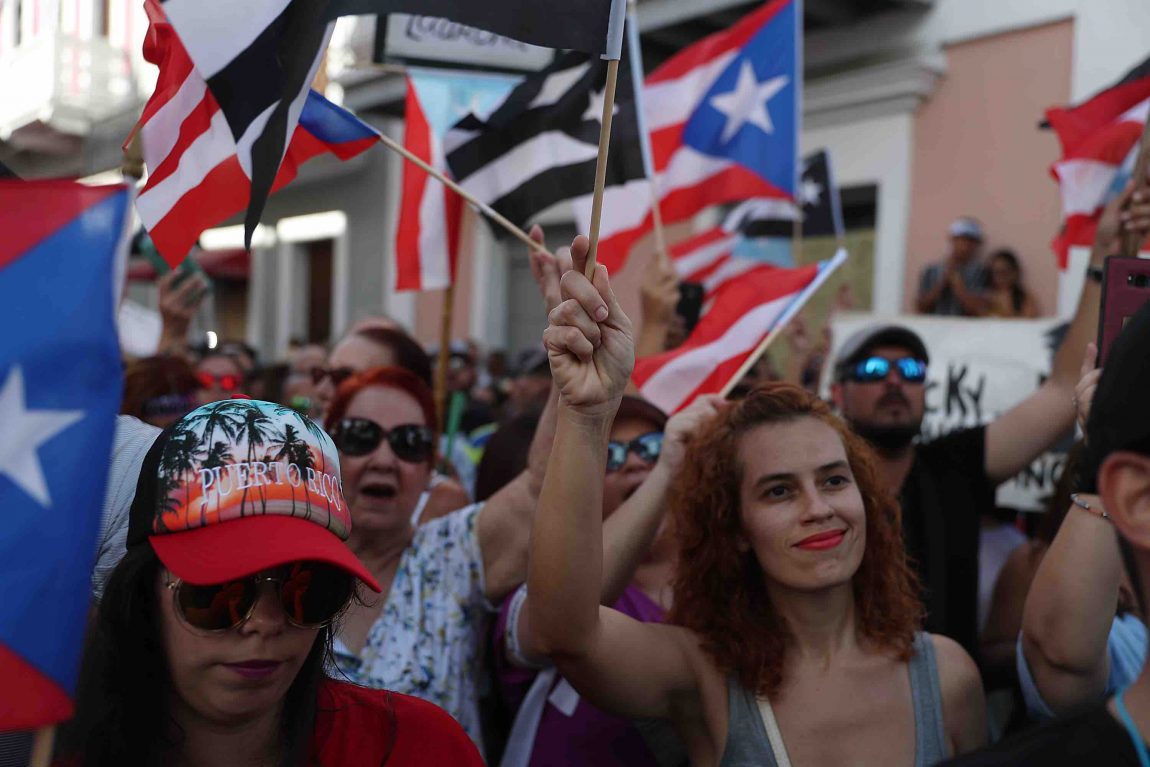 +
Protesters demonstrate against Ricardo Rosselló, the governor of Puerto Rico, near police that are manning a barricade set up along a street leading to the governor's mansion on July 21, 2019 in Old San Juan, Puerto Rico. Photo by Joe Raedle/Getty Images

Puerto Rican governor Ricardo Rosselló’s term has been thrown into chaos following leaks from a chat group of government officials that contained sexist and homophobic messages, as well as strong indications of corruption. Despite days of massive protests, the Puerto Rican governor refuses to step down. On Sunday, he went on Facebook Live to address the concerns of Puerto Ricans.

While he said that he will not seek re-election in 2020, Rosselló reiterated that he would not step down. “I am aware of the dissatisfaction and discomfort you have,” he said. “I have heard you, and I hear you today. I have made mistakes, and I have apologized. All of my time must be dedicated to the responsibilities that I took on as governor.”

His words did nothing to end the protests. As The New York Times reports, protesters gathered outside the governor’s official home in San Juan and said they would continue to fight against him. This continued until Monday, when Puerto Ricans called for an island-wide strike. Protests at this scale “have never happened in Puerto Rico before,” according to Angel Rosa, a political science professor at the University of Puerto Rico.

While the 900 pages of messages between Rosselló and members of his government that were recently released to the public were the catalyst for these protests, boricuas have been disillusioned with his leadership for longer than that. Below, check out videos and images from the paro nacional.

The crowd size is enormous in San Juan PR pic.twitter.com/x2OJ1nQInd

This video from @nataliarodmed of @latinorebels says it all for me. Look at how many people are marching. #ParoNacional #RickyRenuncia #PuertoRico pic.twitter.com/RsUhFcfQMd

businesses in the streets adjacent to the march of all closed. thousands are still streaming towards the main March area. #ParoNacionalpr #ParoNacional pic.twitter.com/Pk0BQ1CGgi

There's no way I can capture the magnitude of people here at the #ParoNacionalPR – history is happening in Puerto Rico & will keep happening until @ricardorossello RESIGNS! 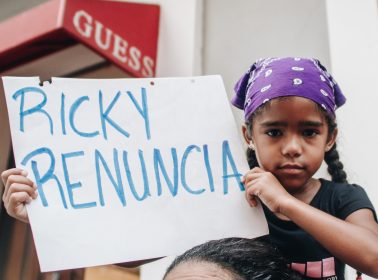 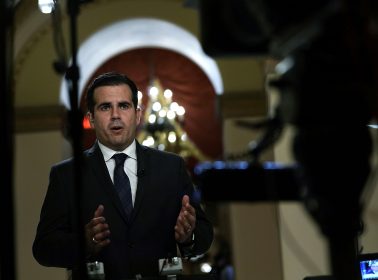 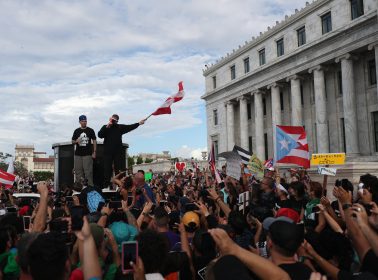 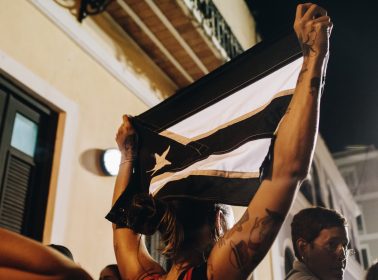 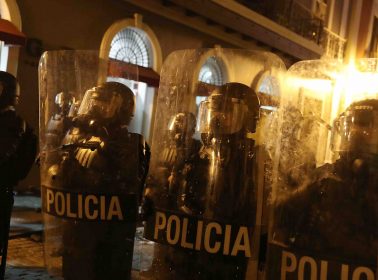 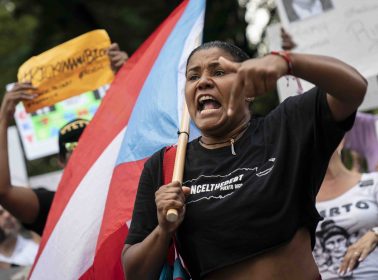 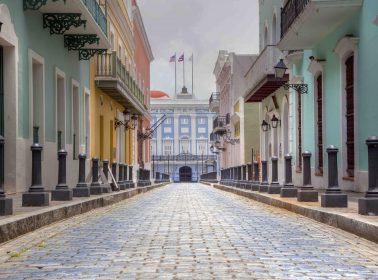