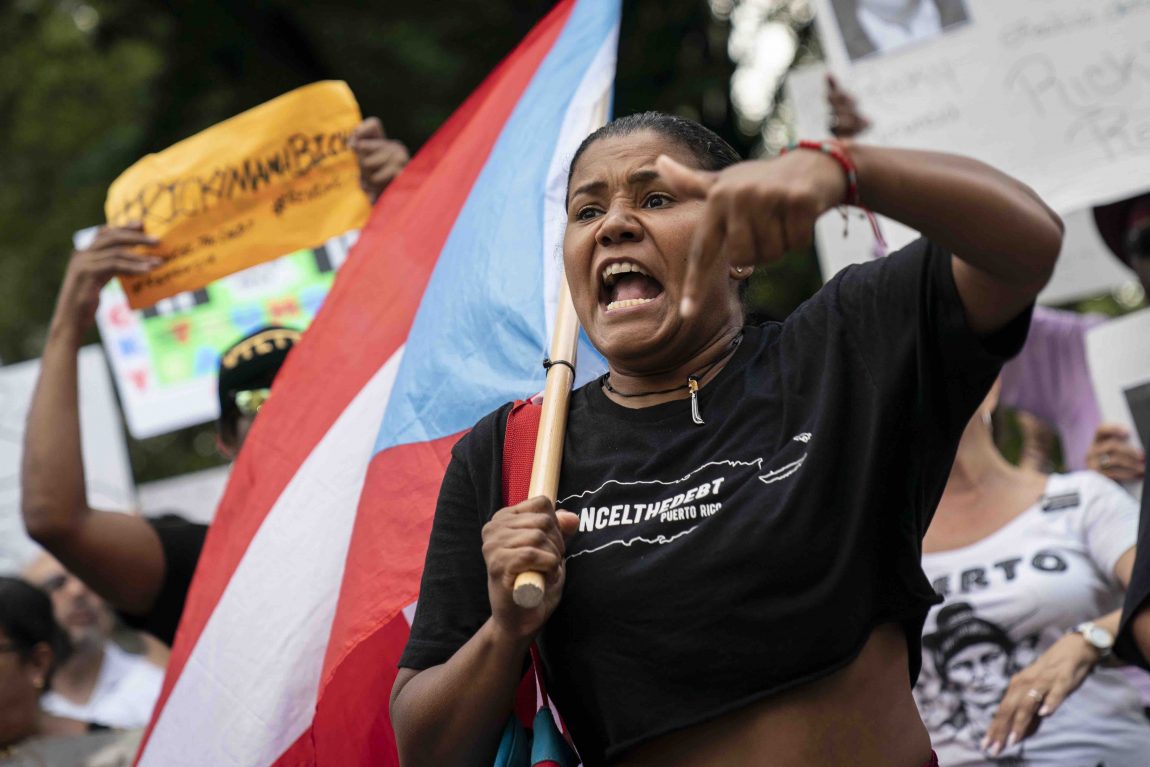 After more than a week of protests, Ricardo Rosselló has announced that he will resign as governor of Puerto Rico, effective August 2. Following the release of nearly 900 pages of homophobic, sexist, and offensive messages exchanged between him and members of his government, Rosselló faced immense pressure to leave office. Some members of his cabinet had already quit before he made his announcement, but for Rosselló it took more prodding.

By Tuesday night, Puerto Rican media outlets had already reported that Ricardo would be leaving office. However, by Wednesday morning, his spokesman, Anthony Maceira said the decision was still up in the air, according NotiUno 360. “Governor Ricardo Rosselló Nevares has not resigned and is presently in Puerto Rico,” Maceira said in a statement. “As he said yesterday, he is in a process of reflection and listening to the people. Whatever decision he makes, it will be communicated officially, as usual.”

JUST IN: "Ricardo Rosselló has not resigned and is presently in Puerto Rico" (from governor's office) pic.twitter.com/ZmQRPpFLk9

A few days ago, Rosselló sent a message to boricuas via Facebook Live. While he said he would not seek re-election in 2020, he reiterated that he would not step down. “I am aware of the dissatisfaction and discomfort you have,” he said. “I have heard you, and I hear you today. I have made mistakes, and I have apologized. All of my time must be dedicated to the responsibilities that I took on as governor.”

But today, after lots of speculation and after making the media and boricuas wait for several hours, he finally made an announcement, making him the first Puerto Rican governor to give up his post. Justice Secretary Wanda Vazquez will take over for him.

Though Rosselló leaving office won’t solve all the problems in Puerto Rico, it is an important moment that shows the power of protesting and of uniting for one cause. Below, check out how people are reacting to the news.

Tonight is a night of celebration. Tomorrow, for many the fight continues until there’s a complete overhaul of those associated with Rosselló.

Moment when Rosselló announces he is resigning. His message was playing over the speakers and quickly drowned out. pic.twitter.com/TJ5HXE7IUt

Ricky Rosselló, the governor of Puerto Rico announced he will resign: effective August 2nd. PUERTO RICO DID THAT. THE PROTESTING WORKED!! THE UNITY CONQUERED THE EVIL!! #RickyNoHaBajado #WandaRenuncia #RickyRenuncia pic.twitter.com/tFype3Mo8Q 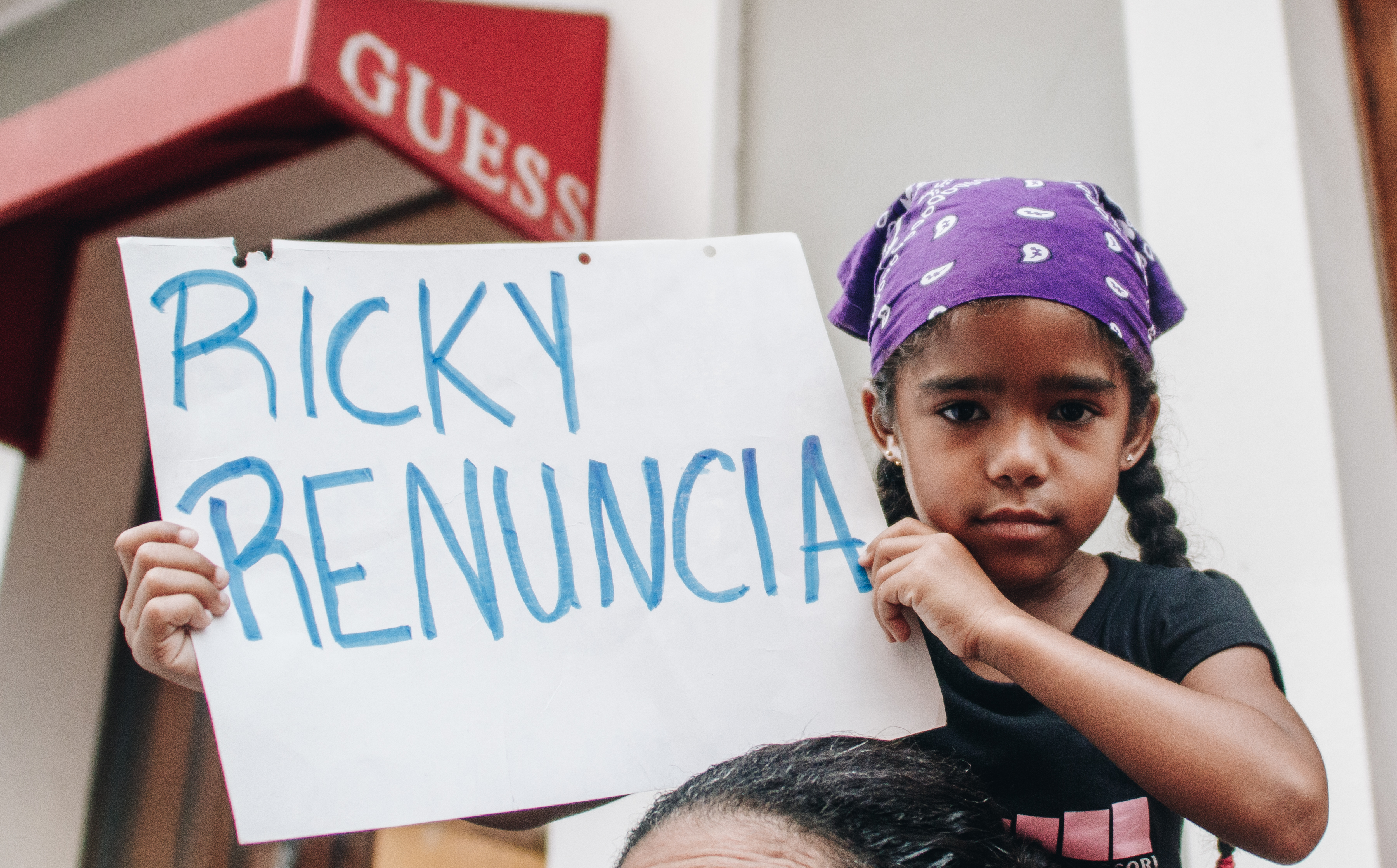 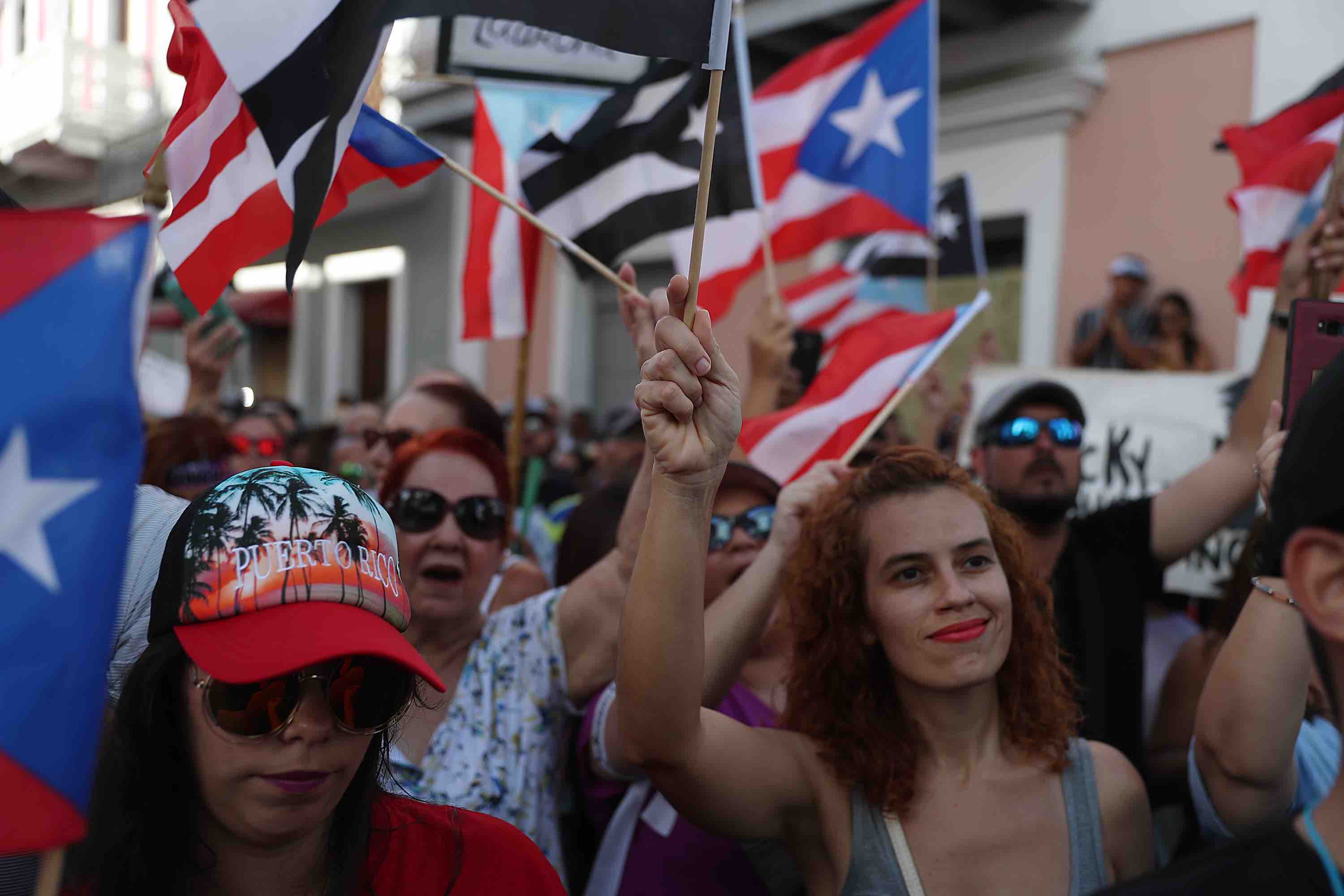 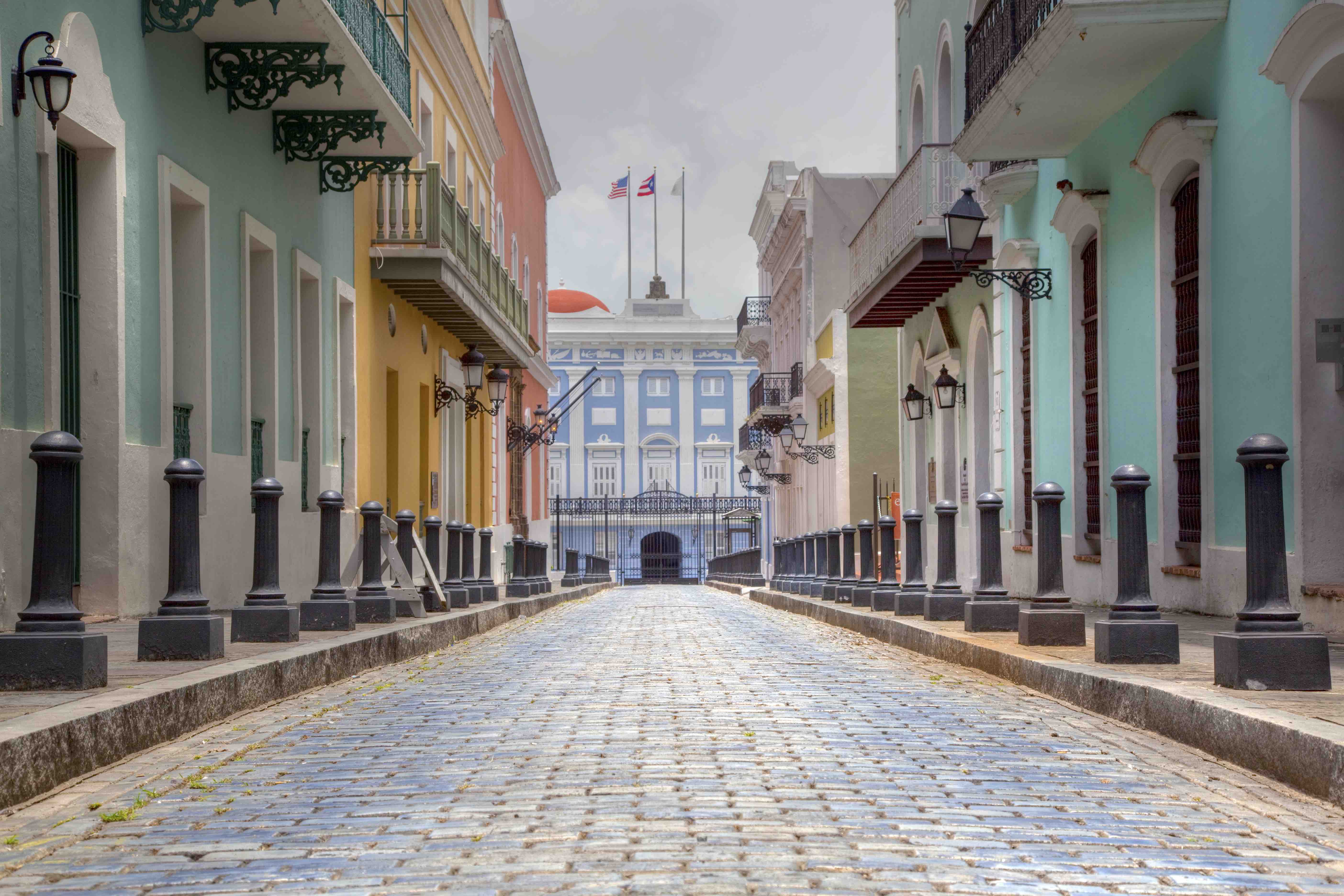 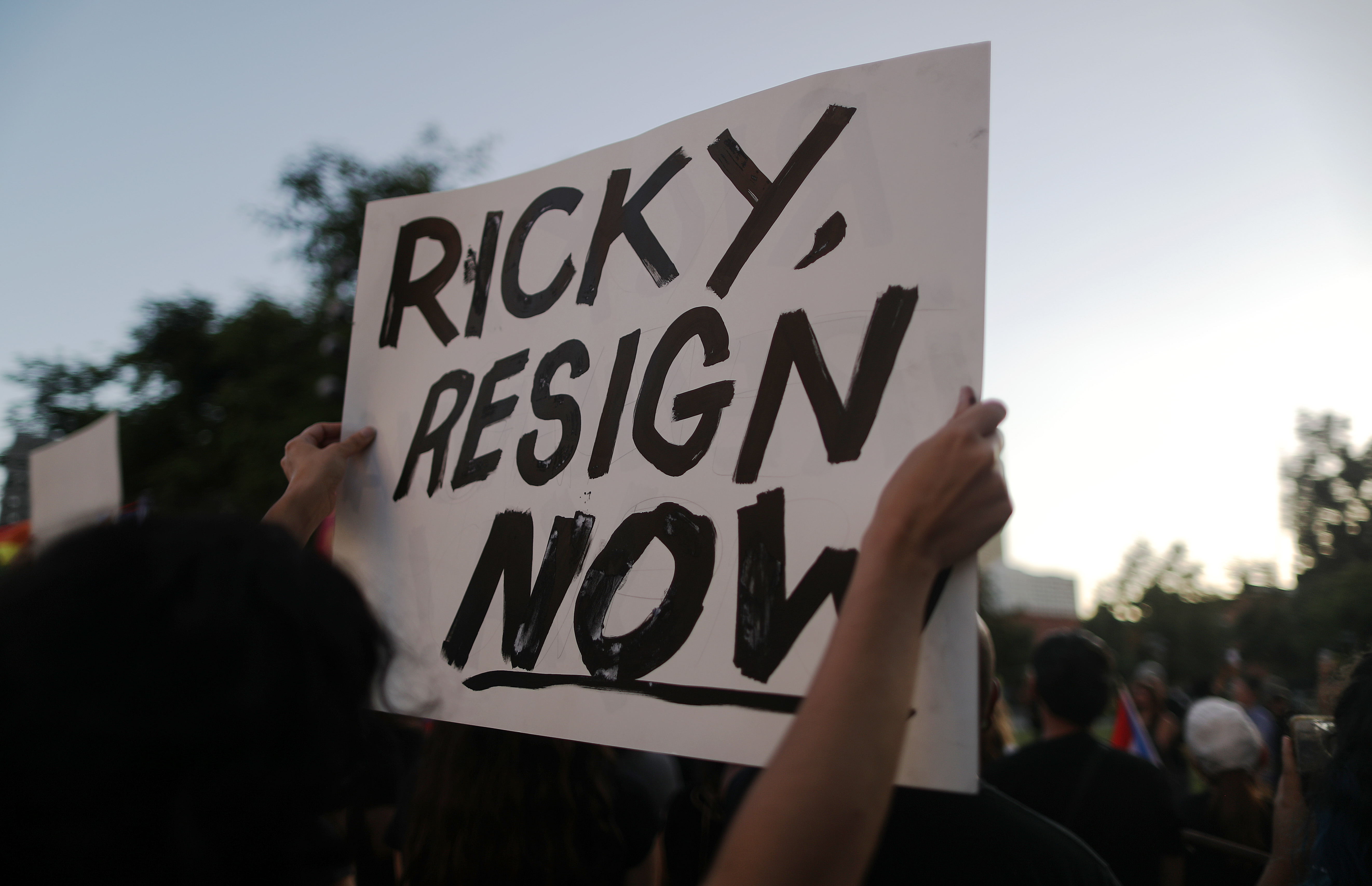 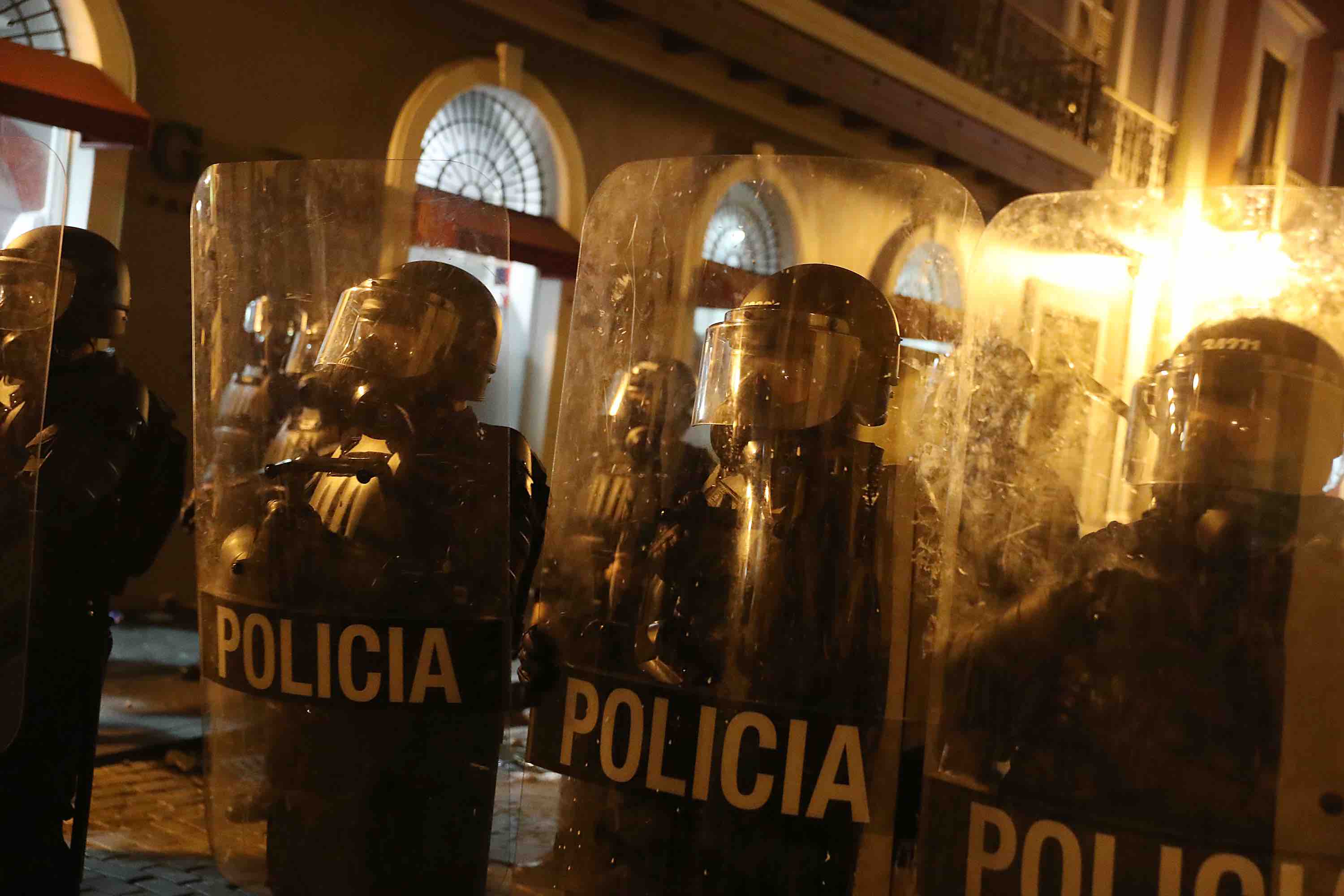 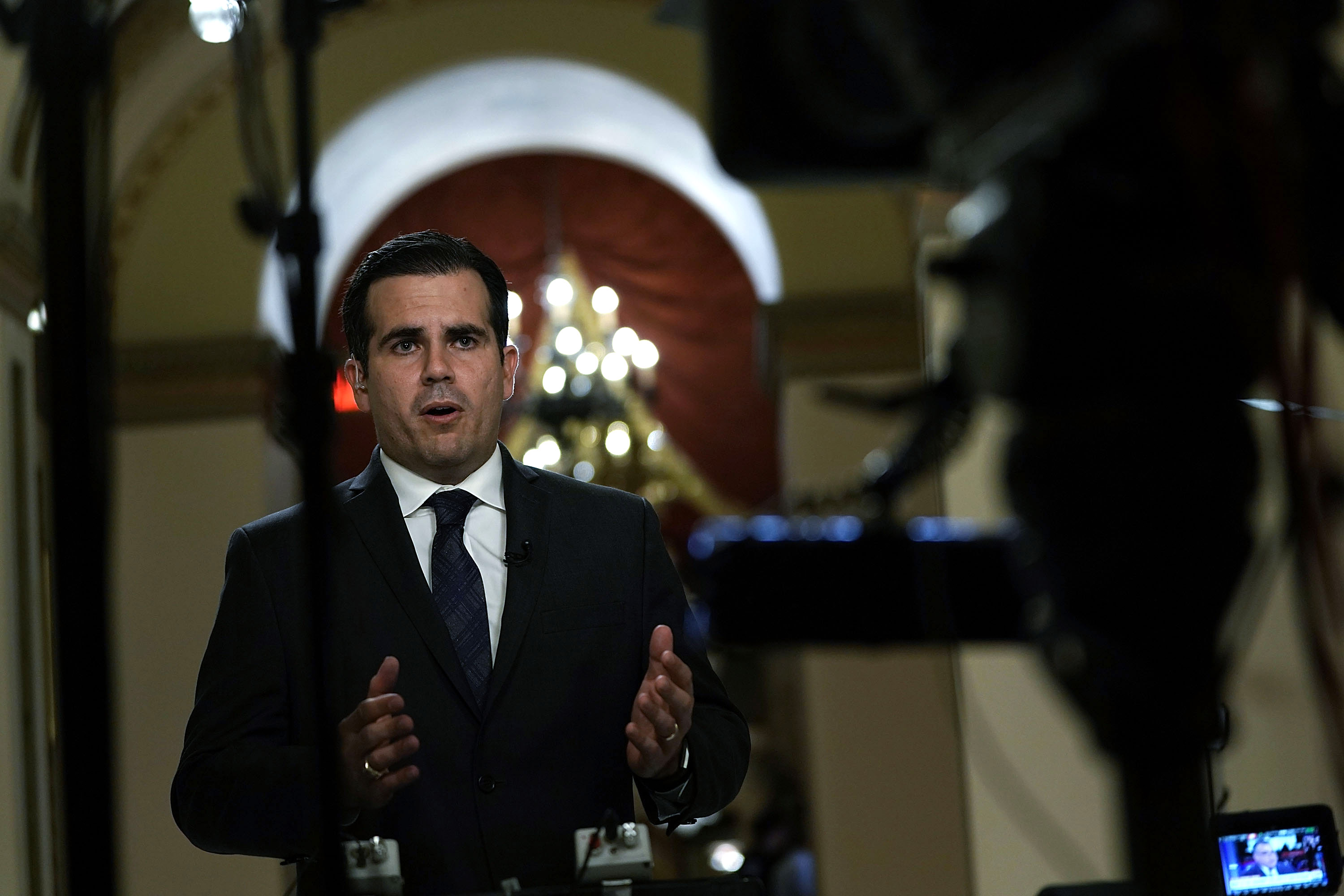 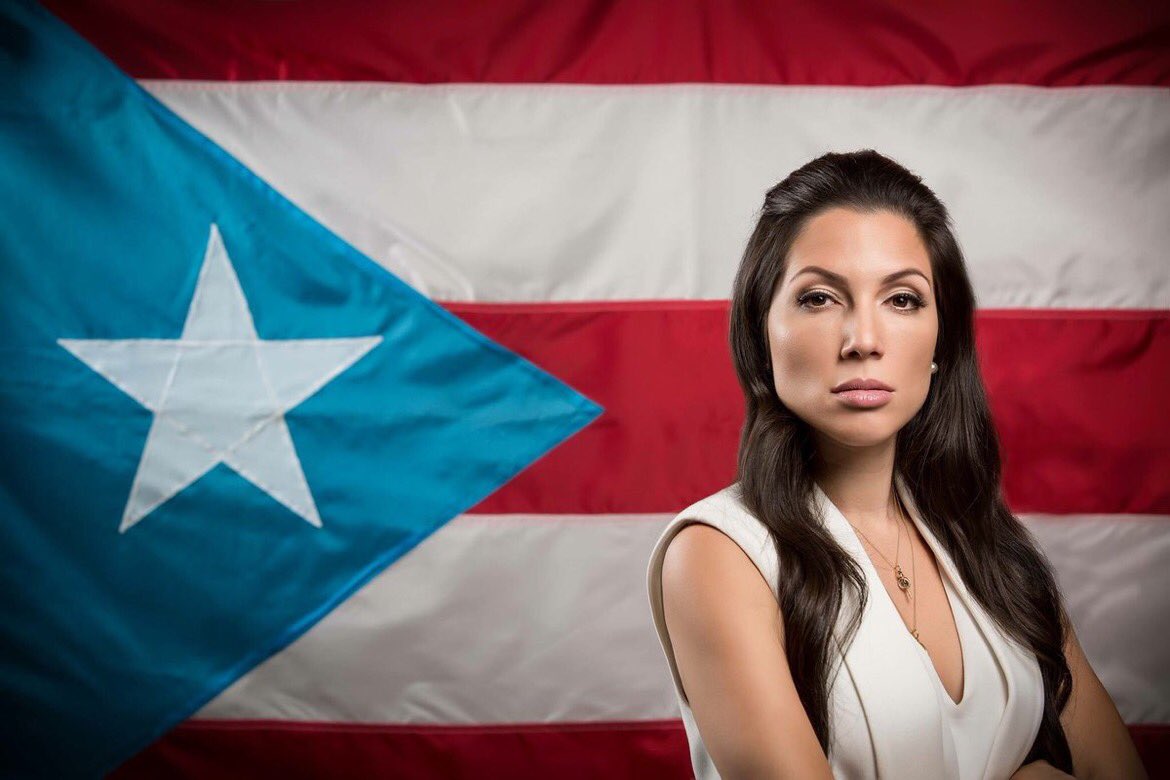