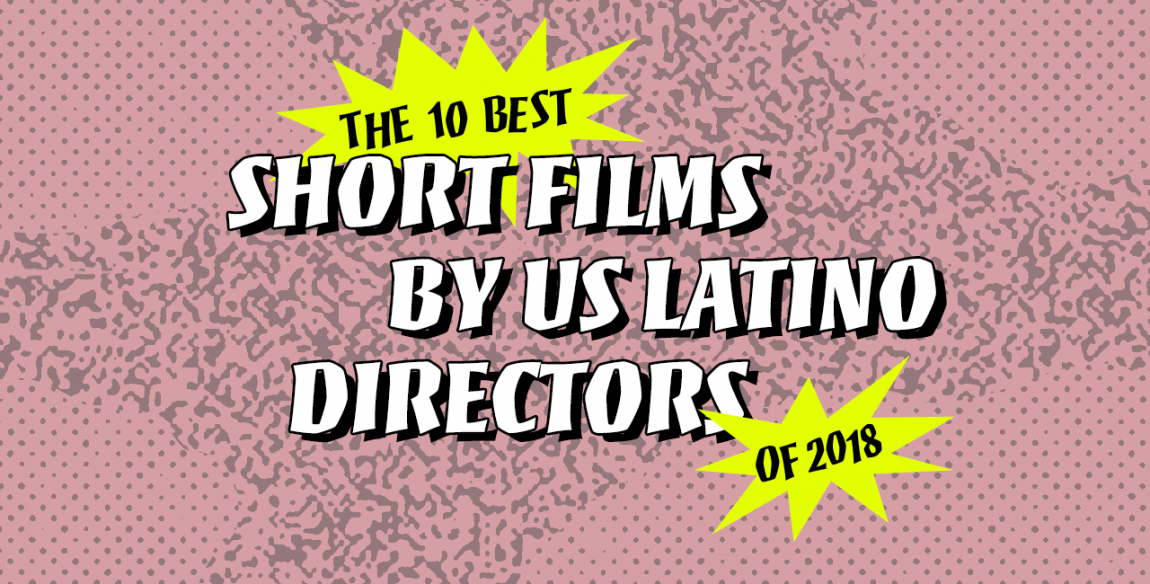 Latinos born in the United States come up against a unique set of challenges compared to directors working in Latin America who often have access to government funding for their projects. The glaring differences are evidenced in the vast disparity between the amount of Latin American movies circling the globe at Class-A festivals compared to Latino ones. If you glance over the lineup for Cannes, Berlin, or Venice you’d be hard pressed to find even one Latinx filmmaker on the list. Meanwhile Mexican, Chilean, Brazilian, and Argentine productions are racking up awards at these same fests.

At the same time, conversations regarding Hollywood’s lack of diversity – especially following the emergence of the #OscarSoWhite hashtag – have reached a fevered pitch. This renewed push for inclusion has found movie studio executives, showrunners, producers, and film festival programmers scrambling to find up-and-coming directors from underrepresented communities. Yet when it comes to US-born Latinos, this search for untapped talent still tends to come up empty.

To remedy this, I scoured my contacts in the industry to ask for recommendations. I spent days watching short after short, until narrowing it down to these 10 films that are evidence to the overflowing talent in our community. We just need to give second-generation Latinos, many of them children of working class immigrants, access to resources they need to get their movies made. Give these directors money to fund a feature! Then, we’ll see actual change in the representation of Latinos – both in front of the camera and behind it. It’s the only way we’ll reverse the egregious invisibility of Latinos on-screen which is currently 3 percent of speaking roles despite making up almost 18 percent of the US population.

From sci-fi, to comedy, an animated documentary, and even a thriller, and a treasure hunt, prepare yourself for the best of the best. Some of these short films premiered last year, but all of them played at least one film festival in 2018. Enjoy! Houston-born Mexican-American filmmaker Paloma Martinez turns her documentary subject, 8-year-old Geovany Cesario, into a co-cinematographer when she purchases a digital camera for him and asks him to shoot footage in the neighborhood where he lives. Full of wide-eyed wonderment and creativity, Geovany records his family, friends, and surroundings from inside the shadows of Silicon Valley and counts down the days until they have to move out of their mobile home and into a low-income apartment. Sensitive and honest, Martinez captures the bittersweet event occurring in Geovany’s life as he opens his heart to new possibilities amidst a socioeconomic struggle that rages on. –Kiko Martinez

Watch the entire short film below via The Guardian:

New Jersey native and Los Angeles-based Dominican-American director Ricky Rosario follows Brooklyn teen Raymond (Manny Ureña) into his neighborhood bodega to claim a lotto prize his grandmother won on their shared birthday (her 92nd, his 19th) only to see it disappear in an unfortunate turn of events. Shot inside an actual bodega, Rosario, who is a member of the independent studio Fourwind Films, balances the short’s comedy and drama well as he delivers a thought-provoking message about how no one should ever take for granted the most important things in life, especially family. –Kiko Martinez

Born and raised in Los Angeles, Salvadoran-American filmmaker Michael T. Flores’ most recent short is currently streaming on HBOGo after a successful trek through the festival circuit. Set in San Salvador, the film tells the story of Bertha (Egly Larreynaga), a custodian at the National Library, who steals a set of historic Civil War documents because she believes they will lead her to a buried treasure and a reunion with her young son. The cinematography is noteworthy – showing the beautiful Salvadoran landscapes as Bertha sits back wondering: Is hope enough to live for or is constant disappointment too much to overcome? –Kiko Martinez Writer-director Monica Santis was born and raised in Austin, Texas and is of Peruvian and Chilean descent. In her short, Santis draws an effective performance out of first-time actress Karen Garcia Cruz. Cruz plays Esmerelda, an undocumented young girl living in an immigrant children’s shelter in South Texas. Through art, Esmerelda is able to tap into her emotions and express herself in ways she never knew she could. In Esmerelda, Santis has created a genuine character that speaks to the humanitarian crisis on the U.S.-Mexico border. This is the type of film that drives change. –Kiko Martinez Mexican-American filmmaker Matthew Castellanos’ allegorical, sci-fi short is strange and imaginative. The film follows a group of teenagers from South Central Los Angeles, who are forced to leave town when law enforcement finds out they are harboring a furry, blue extraterrestrial – a Dr. Seuss-looking species that has been banned from the city. Castellanos shows just how ambitious of a storyteller he is by telling a story about immigration and attaching unique fantasy elements to it. The short is elegantly shot, and the dark tones give the entire picture a gloomy vibe. –Kiko Martinez

For this animated documentary short (her MFA thesis film), Mayra Flores recruited her own mother to talk about her immigration story. As we hear Flores’ mom’ testimonial – which touches on both what she left behind back in Mexico and what she found in the United States with her husband and children – the images on screen are simple. Mirroring sketch-like pencil drawings on a page, the animation feels lovingly homemade, merely suggesting gestures and figures (a flag, a border, a welcome mat, a laughing child) that complement the at-times teary voice-over that dominates this short about what it means to belong in more than one country. –Manuel Betancourt

Watch the entire film below:

Bebé is an emotionally tough film to watch. Tackling family separation, craven adoption agencies, ICE’s cruelty, and the complicity of people willing to look the other way as immigrants are dehumanized, Los Angeles-based Mexican-American filmmaker Ryan Zaragoza (a 2018 HBO Access Directing Fellow) has crafted a pulsating thriller awash in sunlight. It begins with Julio (Maynor Alvarado) approaching a couple pushing a stroller. “That’s my baby!” he whimpers before he runs away once a security guard shows up. A series of surprising flashbacks reveal just how Julio found himself in the United States searching for his baby boy. It’s available to stream on HBOGo. –Manuel Betancourt Actor-turned-director Miguel Angel Caballero’s Broken Sunflower Hearts is that rare LGBTQ film. Despite opening with a quick montage of disastrous Tinder dates, the story of its protagonist Anthony (Luis Aldana) isn’t about finding a guy. Once this naturalistic domestic drama shows us that Anthony has a daughter and we see his ex (Matias Ponce) show up unexpectedly at their home, it’s clear this tenderhearted story is more interested in the fallout from their breakup. The touching scenes between them that follow, shot in loving close-ups that highlight just what a close-knit family they once were, turn the melancholy mood of the short into the feeling of a wistful embrace. –Manuel Betancourt “Thousands of children work in the fields and freezing factories in the United States.” So Fruits of Labor tells us, after having introduced us to Ashley, a young woman struggling to attend high school while working nights and days in a strawberry factory to help her family get by. Directed by Emily Cohen Ibañez, a Colombian-American of Syrian Jewish heritage, this short documentary brims with empathy for its subject. Cohen Ibañez captures Ashley’s day-to-day in intimate tight shots and lets her tell her own story – through voice-over – whether while walking to work, combing her sister’s hair, or bending down to grab another strawberry out on the field. –Manuel Betancourt

Horror stories have trained us to think evil lurks in darkness. But Mexican-American Angelita Mendoza‘s short, The Last Light, asserts that it can just as easily walk around in broad daylight. The eerie project, which explores childhood evil with a Terrence Malick-like touch, follows a young girl as she wanders into an abandoned shack knowing not what she’ll find. The film’s foreboding score and its long, lingering still shots show off a verdant Baja California countryside you rarely see in movies. Together, they amp up the sense that there’s something not quite right in this desolate landscape. –Manuel Betancourt 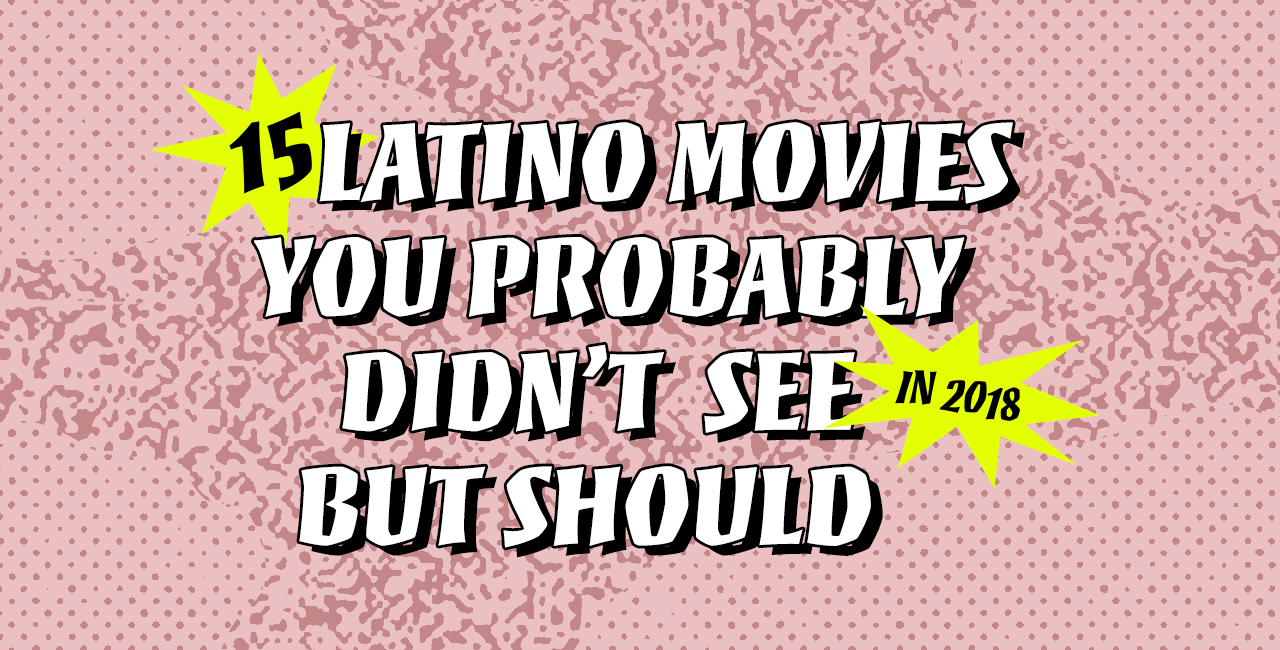 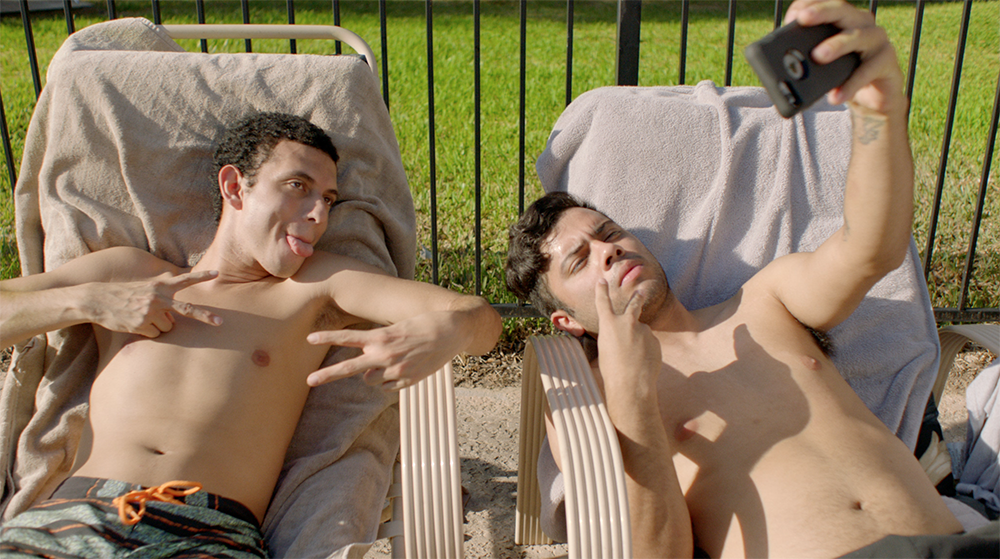 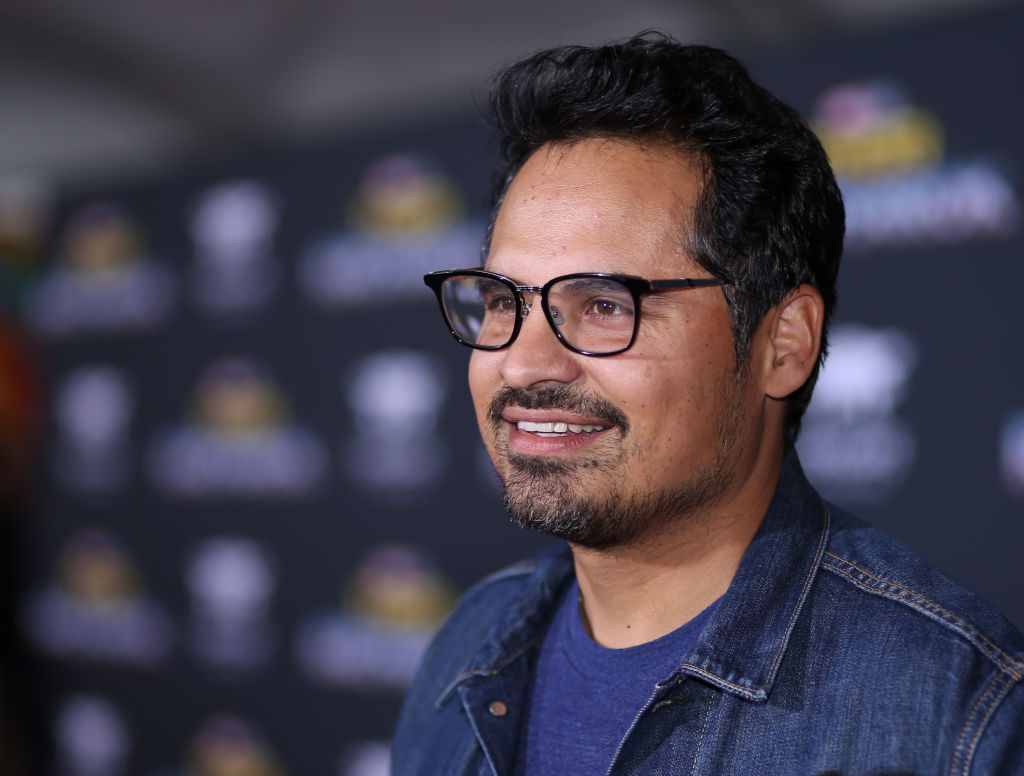 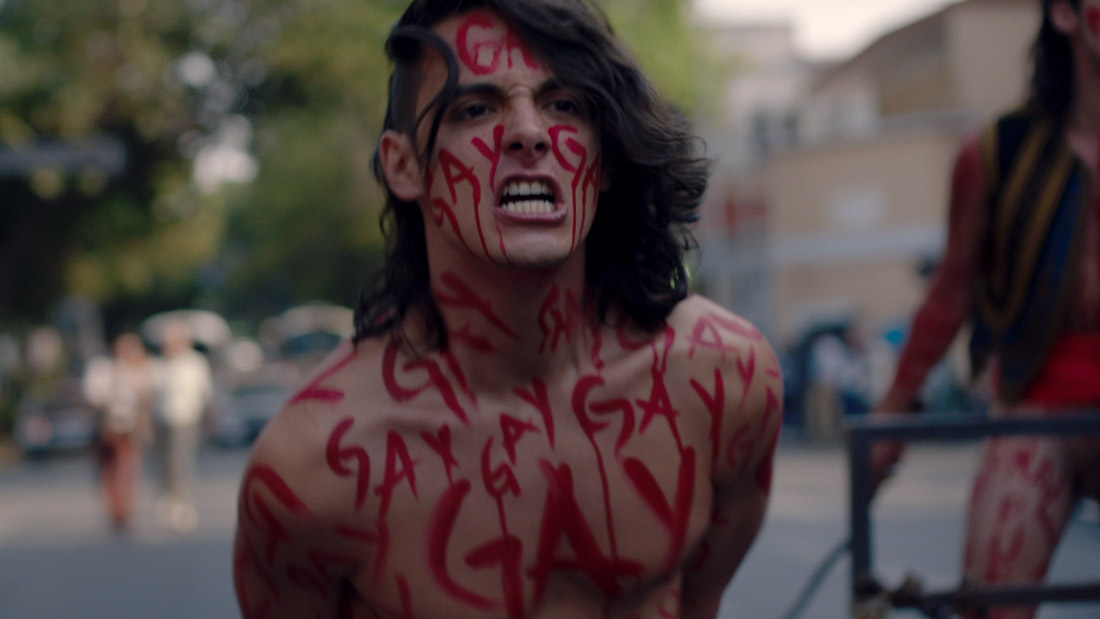