The Cinema Tropical Awards are right around the corner, which means some of New York City’s most illustrious cinephiles will be converging on the New York Times headquarters to celebrate the seventh edition of the world’s oldest awards ceremony for Latin American film. There will be winners, there will be losers, but more importantly, the best Latin American fiction and documentary features from the last year will get a night of well-deserved recognition and praise.

This year’s edition features 23 films from a total of eight countries, with Colombia boldly asserting its presence alongside more traditional powerhouses like Mexico, Argentina, and Chile. Likewise, directors like Tatiana Huezo, Maya Goded, and Marília Rocha make a compelling case for female directors in the region with strong contenders across categories like Best Director, Fiction Film and Best Documentary Film.

Check out the trailer below for a feel of the stunning diversity of styles and subjects that make up this year’s edition, and mark your calendars for the annual Cinema Tropical Awards film series, which will showcase the big winners at New York’s Museum of the Moving Image later this winter.

Neither Machos nor Maricas: The Changing Face of Masculinity in Latin American Cinema

TRAILER: Get a Glimpse at the First Mexican Doc To Premiere at Sundance in a More Than a Decade

TRAILER: ‘Tempestad’ Is a Heartbreaking Look at Life After Being Wrongfully Imprisoned

Tatiana Huezo on ‘Tempestad,’ Her Poetic Doc About a Childhood Friend’s Wrongful Imprisonment

What Was Williamsburg Like in 1984? See ‘Los Sures’ Documentary and More at the New York Film Festival 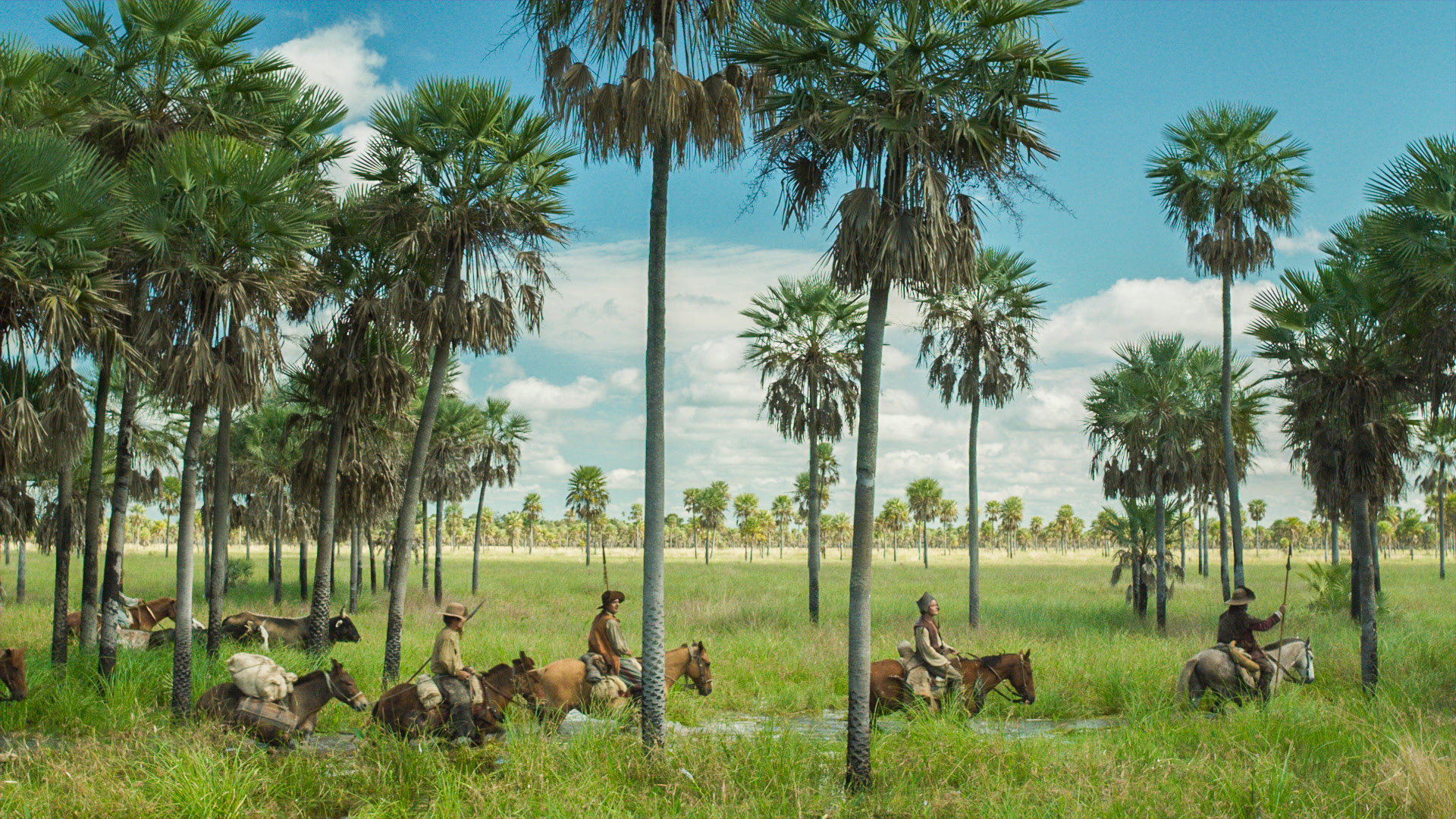 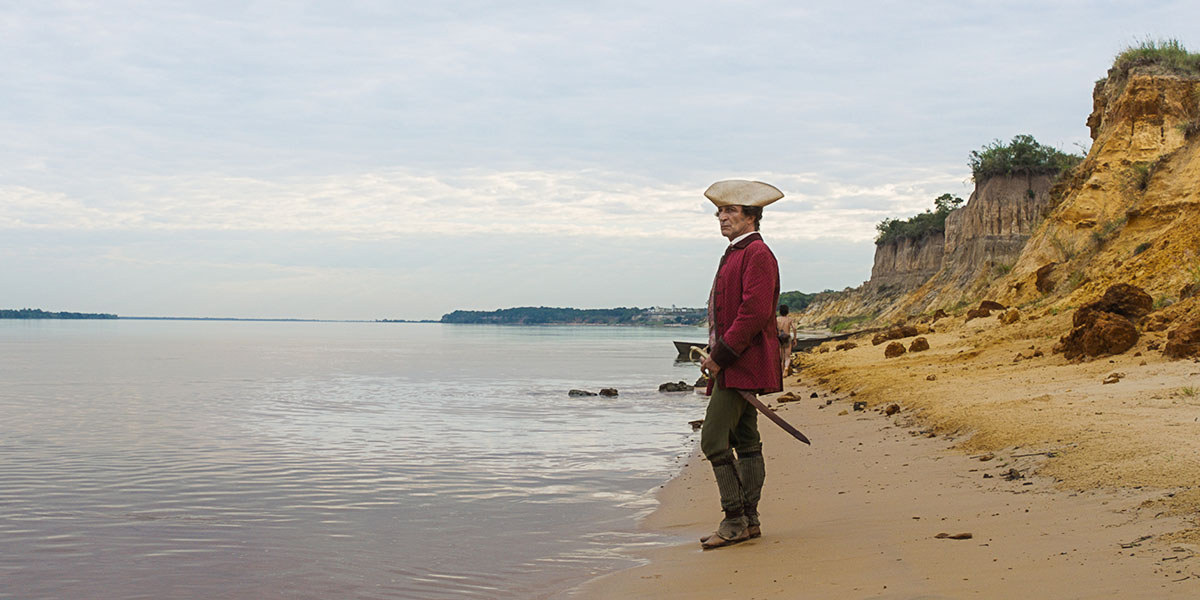