5 Up-and-Coming Acts You Need to See at Los Dells, One of the Midwest’s Most Exciting Latinx Festivals

One of the Midwest’s most exciting Latinx festivals is back with a stacked lineup of music that will play out over the course of two days at Woodside Festival Grounds in Wisconsin. Gathering on August 30 and September 1 for Los Dells Festival are a who’s who of various genres in Latin American music that run the gamut from titans like Ozuna, legends like Carlos Vives and Café Tacvba, as well as newcomers like Inner Wave and Ambar Lucid. It’s hard to find something the festival has not covered this year.

It’s especially noteworthy that Los Dells has booked some really exciting up-and-coming artists, uplifting those who are about to break in the music world. Some of them have been around for a bit, while others have been turning heads with their exciting new approach to music. Here, we gather a small list of artists that will make showing up early worth the price of the ticket.

When it comes to the new wave of lo-fi psych soul from the U.S., Katzú Oso has yet to achieve the sort of notoriety that Cuco or Omar Apollo have achieved, but he’s not far behind from his peers. His blend of soft-as-pillows synths, ’80s drum machines and irresistible melodies will sure make for evocative emotions in the live setting of Los Dells.

If there’s something Quitapenas is about, it’s rhythm; it takes center stage in the California band’s presentation, a mixture of music from all over the world created with the intention to make you feel good and dance. Its new album, Tigrada, is dedicated to all indigenous communities in Latin America, a nod to its eclectic influences.

Having heavy-hitters like Residente and Bad Bunny on his corner will certainly make some heads turn, but it’s his talent for making fresh hip-hop that will make them fans. His penchant for hooks, beats and political lyrics that don’t take themselves too seriously makes PJ an act worth checking out.

Luz Elena Mendoza, the lead singer of Y La Bamba, makes very peculiar music that is beautiful and delicate yet empowering. Folk-inspired melodies make the bulk of Mujeres, an album essential to our times, an act that is not to be missed anywhere you can catch it, although we suspect Y La Bamba will start showing up higher in lineups.

The duo of Gigi Ojeda and David Leal has been at it in the urbano pop game since 2012 and has made a name for itself with various singles that have gathered significant numbers in streaming platforms. The prime time should be ready for its style of propulsive rhythms and pop song structures that beg to be sung while losing yourself to dance. 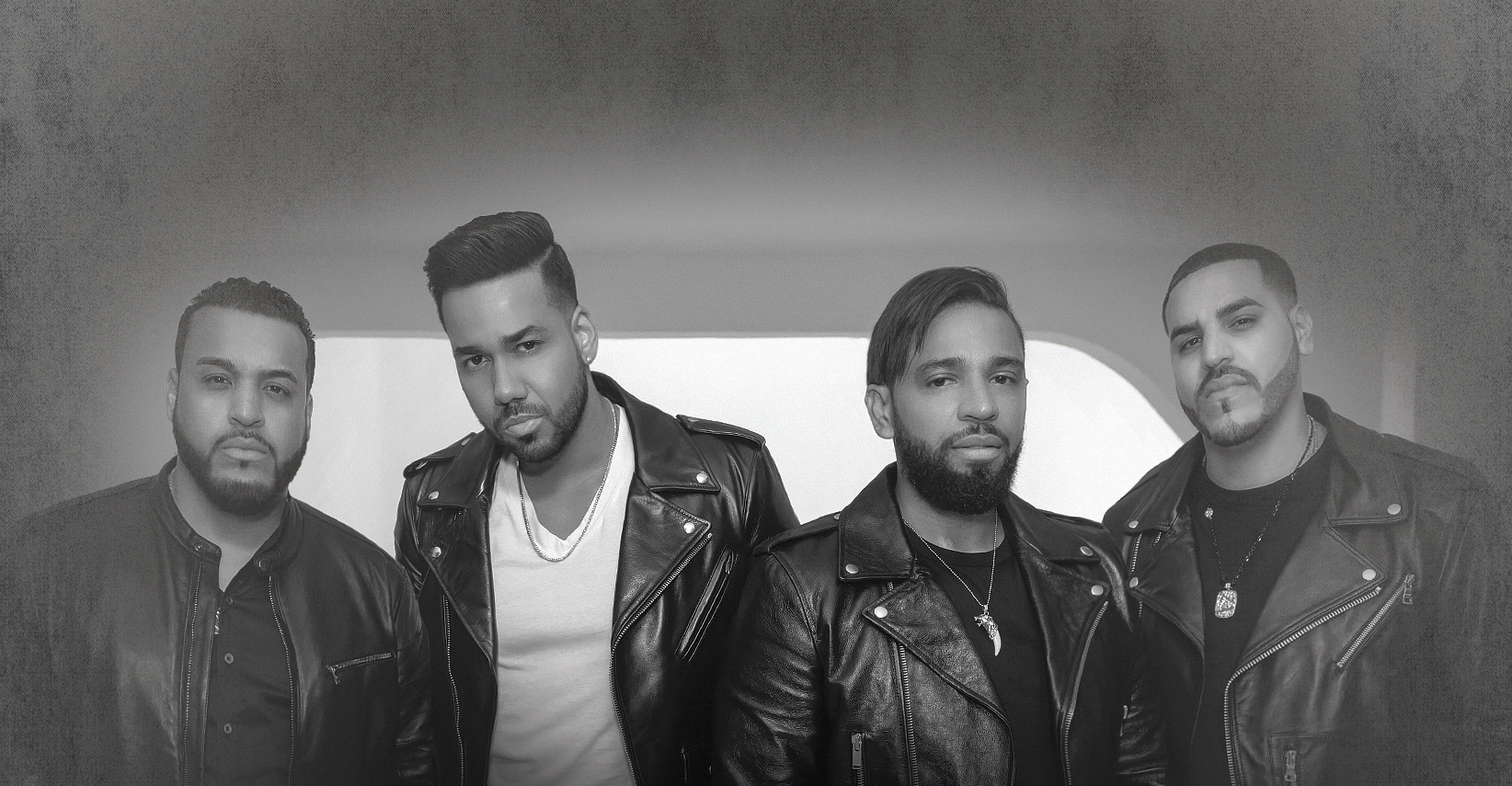 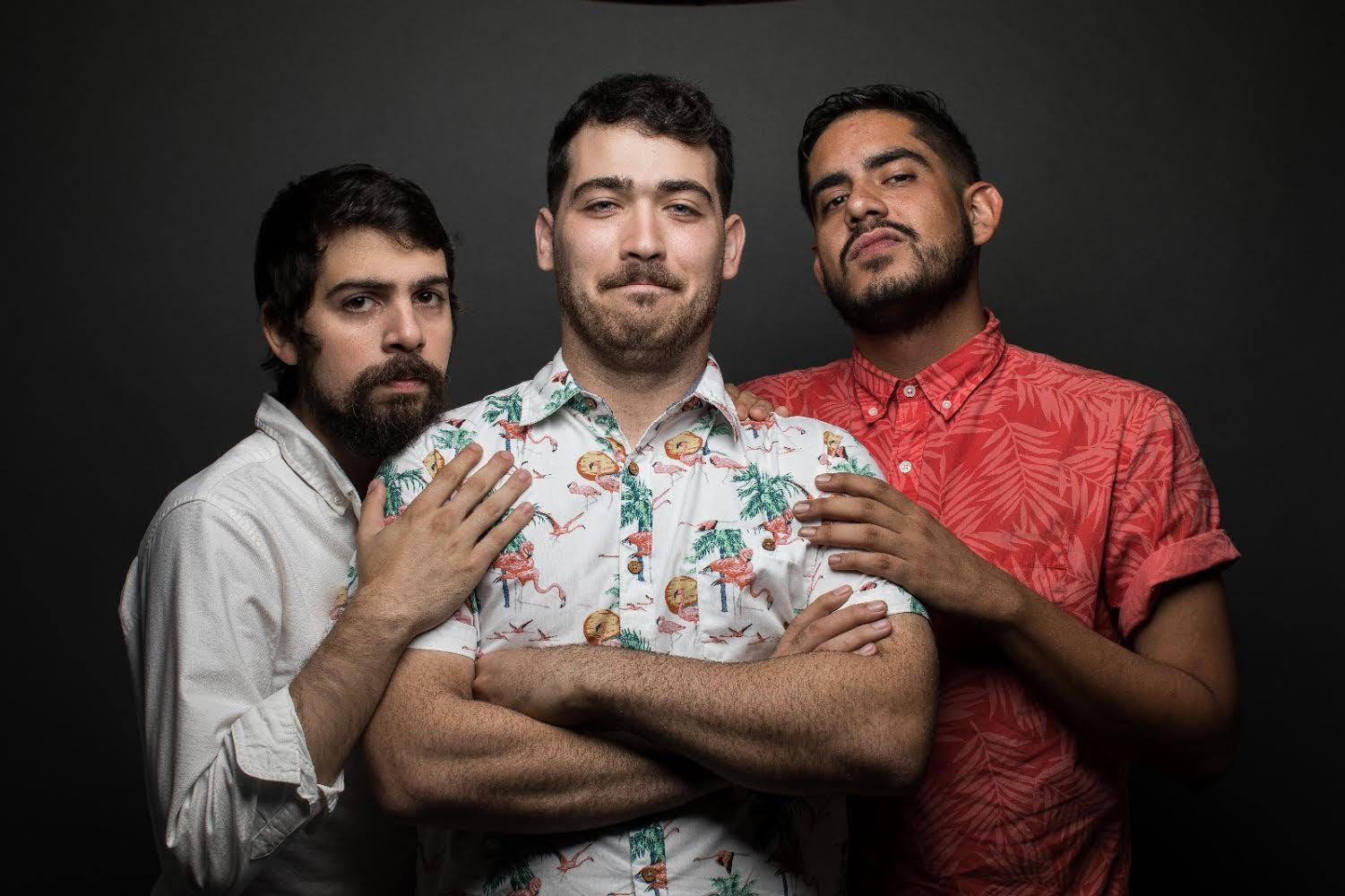 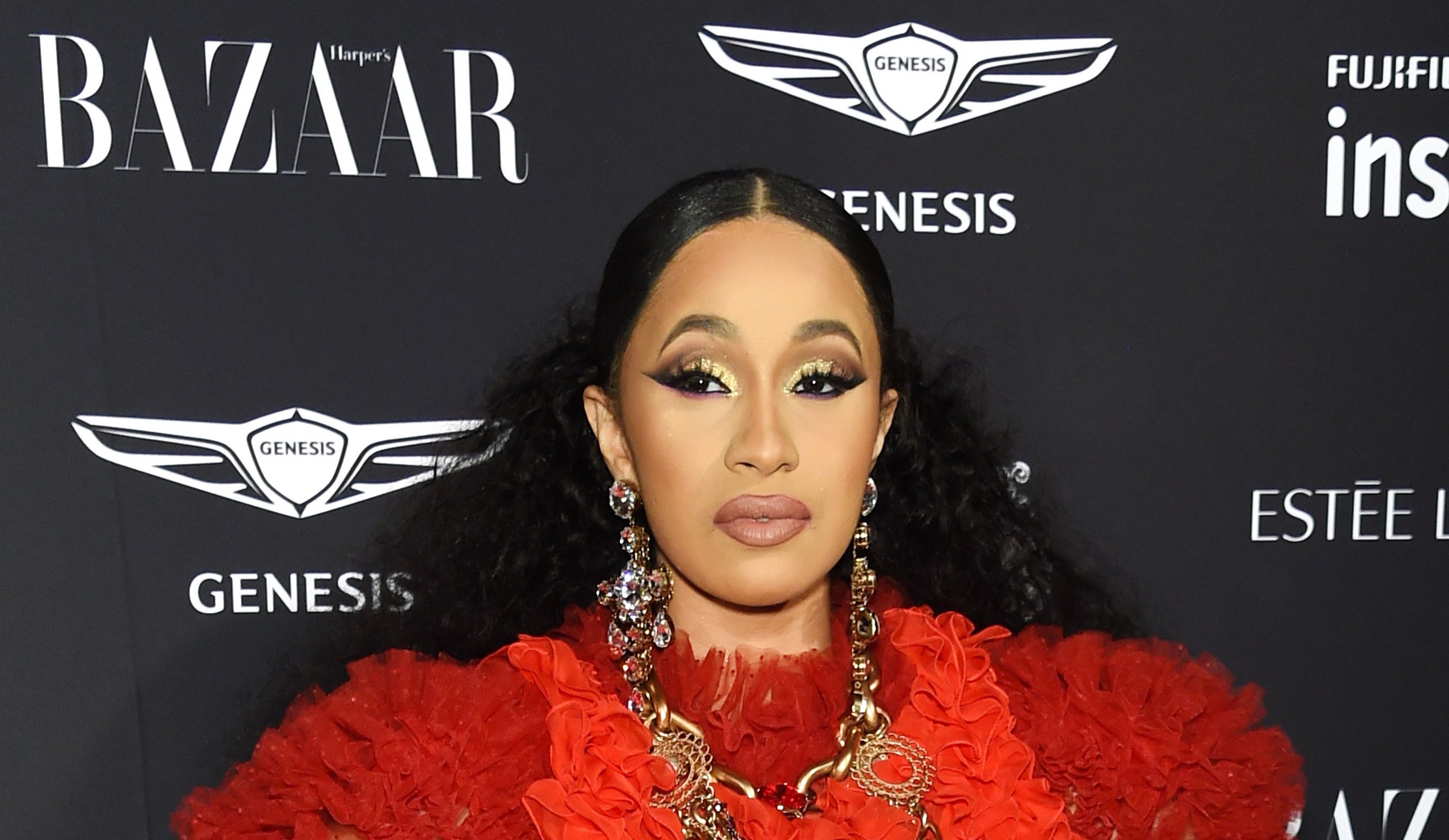 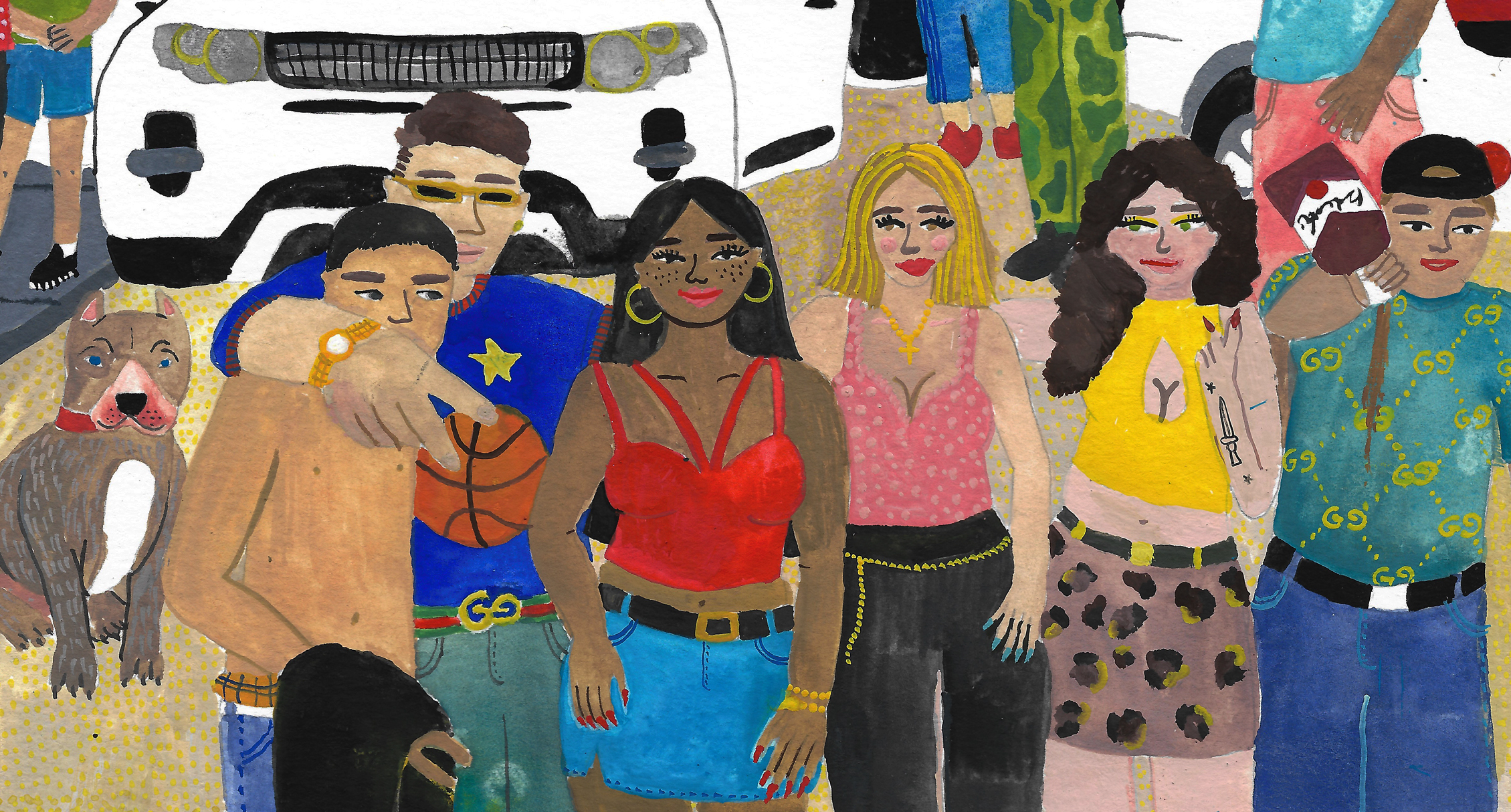 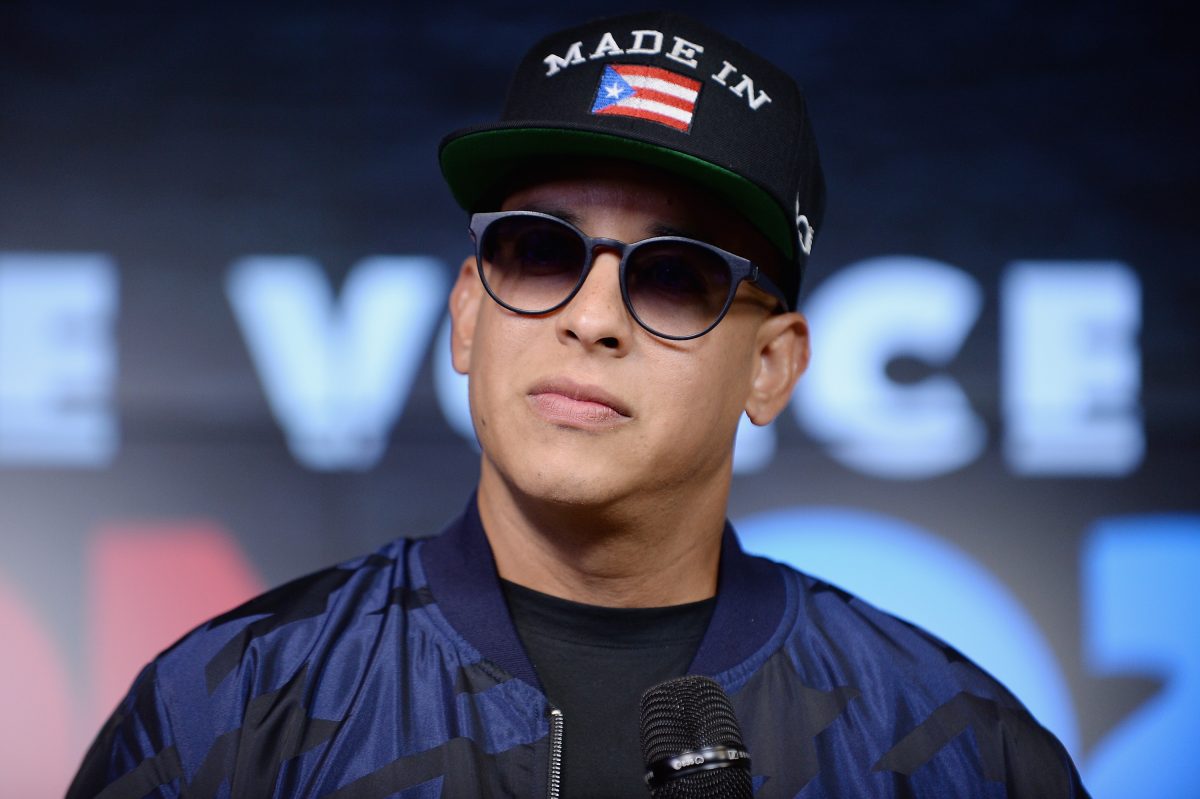 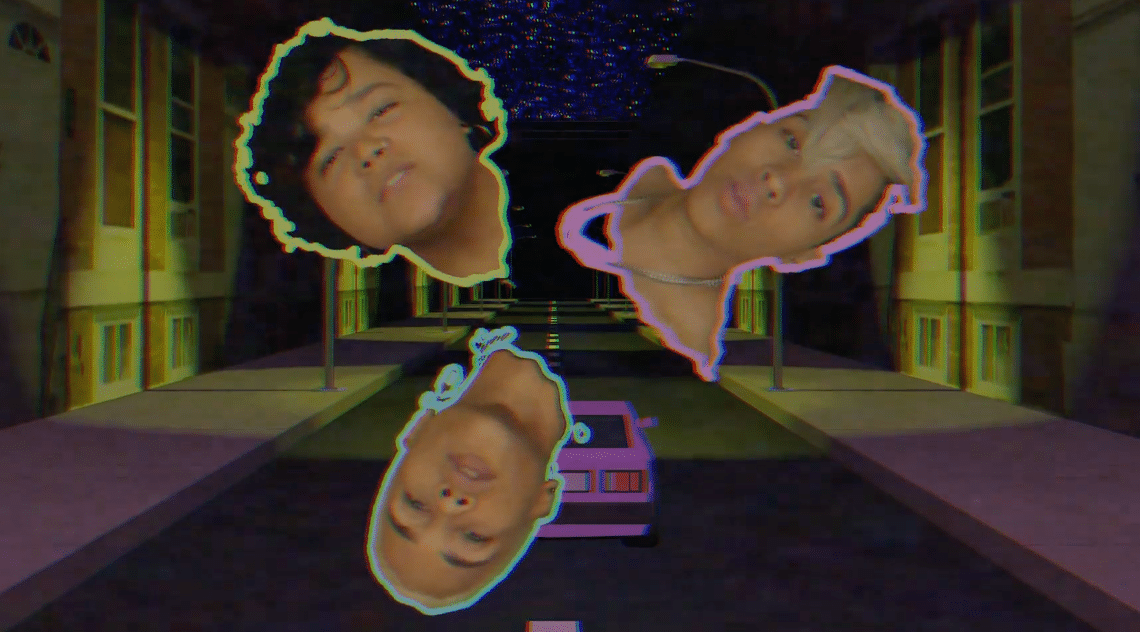