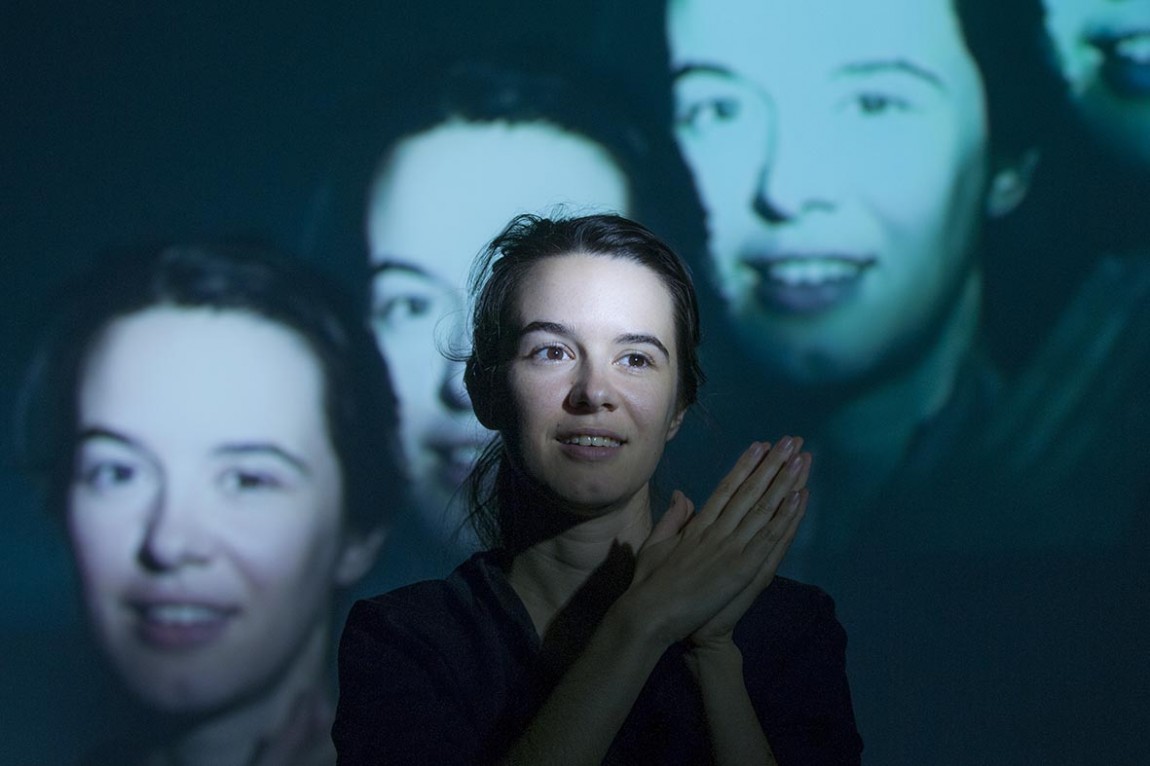 “Experimental music” is a catchall term, often used to describe anything that doesn’t fall under a traditional label. It’s become so broad and meaningless that it shrouds a world of compelling music with an unnecessary layer of mystique.

Whether we hear experimental music as an arrangement of a larger piece in popular music, or whether it’s carefully placed in context (like in a film), the genre has been far more present in our lives than many believe.

Historically, there have been Latino artists at the forefront of experimental sounds. In academic circles, artists like composers Julian Carrillo and Juan Amenábar are widely recognized as innovators in the fields of microtonal music and electro-acoustics, though their work is studied largely in the scholarly realm.

Today, there’s a sizable contingent of Latin American and Spanish artists working on experimental projects, and many of them are turning heads on the international stage. If you’re looking to venture forward and explore new music, here are nine experimental acts to get you started.

Leslie Garcia has been traveling around the world presenting her work with sound and technology. She is part of Interspecifics, a collective of experimentalists that explore the intersections between science and art. Using custom-made apparatuses called “ontological machines,” they create otherworldly sounds using plants, slime mold, and other organic material. She is currently releasing music alongside Paloma Lopez under the moniker LogarDecay. Check out Non-Human Rhythms 2 for their experiments with sonification, a technique that amplifies plant material into sound.

In her bio, Argentine experimental musician Alma Laprida states that her favorite music is what she hasn’t heard yet. She’s studied classical music and improvisation, and plays piano and sings in a medieval choir. In 2010, she built a tromba marina, a cello-like medieval instrument that uses single strings to generate sounds that resemble a trumpet. Her pieces are usually prepared or improvised specifically for this instrument, and either processed or paired with vocal arrangements.

Wilder Gonzales Agreda is a veteran of the Peruvian music scene. He hosts a radio show showcasing Peruvian avant-garde and runs Superspace Records. As a musician, his style elegantly blends synth compositions with sampling and instrumentation.

Emiliano Hernández-Santana originally started his career as a video artist in Venezuela, but inadvertently began to collect more synthesizers than cameras and shifted into music composition. His extensive catalog of releases ranges from ambient to drone and can be found under numerous aliases and labels in Spain, Brazil, and Mexico. For the uninitiated, Emiliano’s work might require a few committed listens, but the payoff is big. His music sketches dark and textured soundscapes using sampled field recordings, glitchy arrangements, white noise, and droning elements that create an abrasive beauty.

Cao is the brainchild of Constanza Nuñez-Melgar. Currently residing in the UK, she released an album through the highly respected label Opal Tapes. Her style is a seamless mix of industrial, minimal synth, and dark ambient.

Eduardo F. Rosario is an experimental music composer based in San Juan, Puerto Rico. In his work, we hear industrial and dark ambient influences that waver between the deliberate and the improvised. Eduardo’s work explores obsolescence by using discarded technologies to produce sound. He also explores these themes in his visual and installation art. His penchant for collaboration has led him to produce a diverse body of work. Check out his visual art here.

Exoteric Continent is one of the many aliases under which Barcelona’s Arnau Sala has performed over the years. He is a well-known producer and visual artist whose ever-evolving musical style can be described as equal parts raw, abstract, and elegant. By using mostly analog hardware to create his music and carefully curating every detail of his albums’ artwork, the layout and designs stand alone. Highly prolific and imaginative, Arnau has an impressive catalog you should keep on your radar.

One of the younger members on this list, at 24, Costa Rica’s Sergio Wiesengrund has already released over eight full-length records along with numerous singles and split albums. Each of his releases is an amalgam of more established genres, including post-rock, shoegaze, and industrial paired with concrete music and glitch. Sergio’s penchant for conceptual albums requires attention to the liner notes. Themes like comic books, video games, pop culture, and social injustice are embedded in his music and it makes for a unique and interesting listen.

As a classically trained musician, Chilean guitarist Cristian Alvear has gained international recognition as an important avant-garde composer and performer, touring in North America and Europe. Part of his catalog are recorded performances by notable experimental composers like John Cage and Alvin Lucier. A true avant-garde artist, his field of expertise includes showcasing and performing works that require both a mastery of his instrument as well as understanding of electronics and sound art. 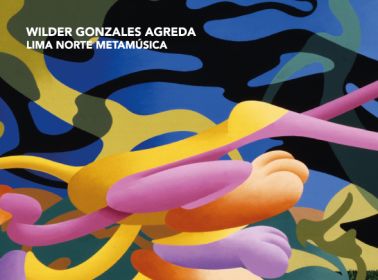 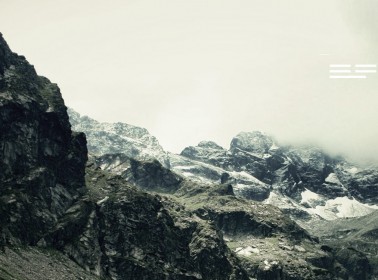 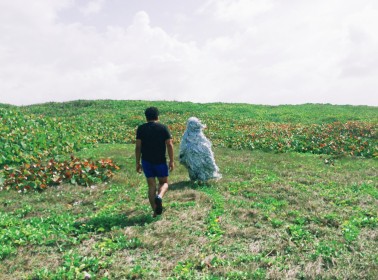 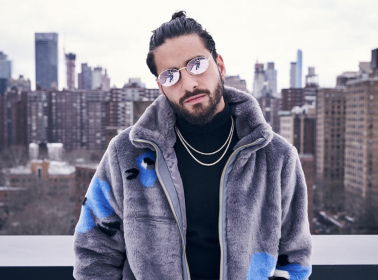 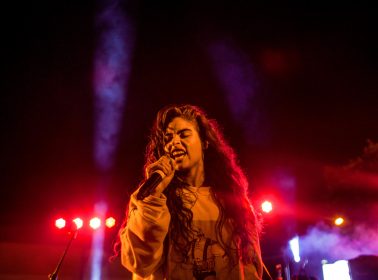 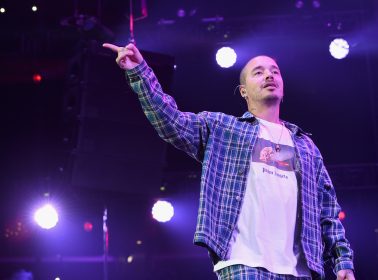 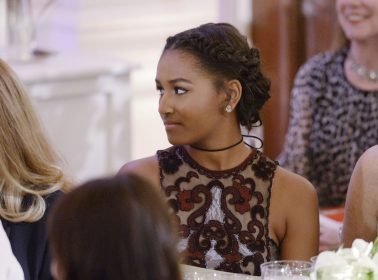 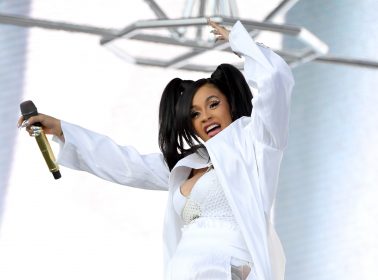