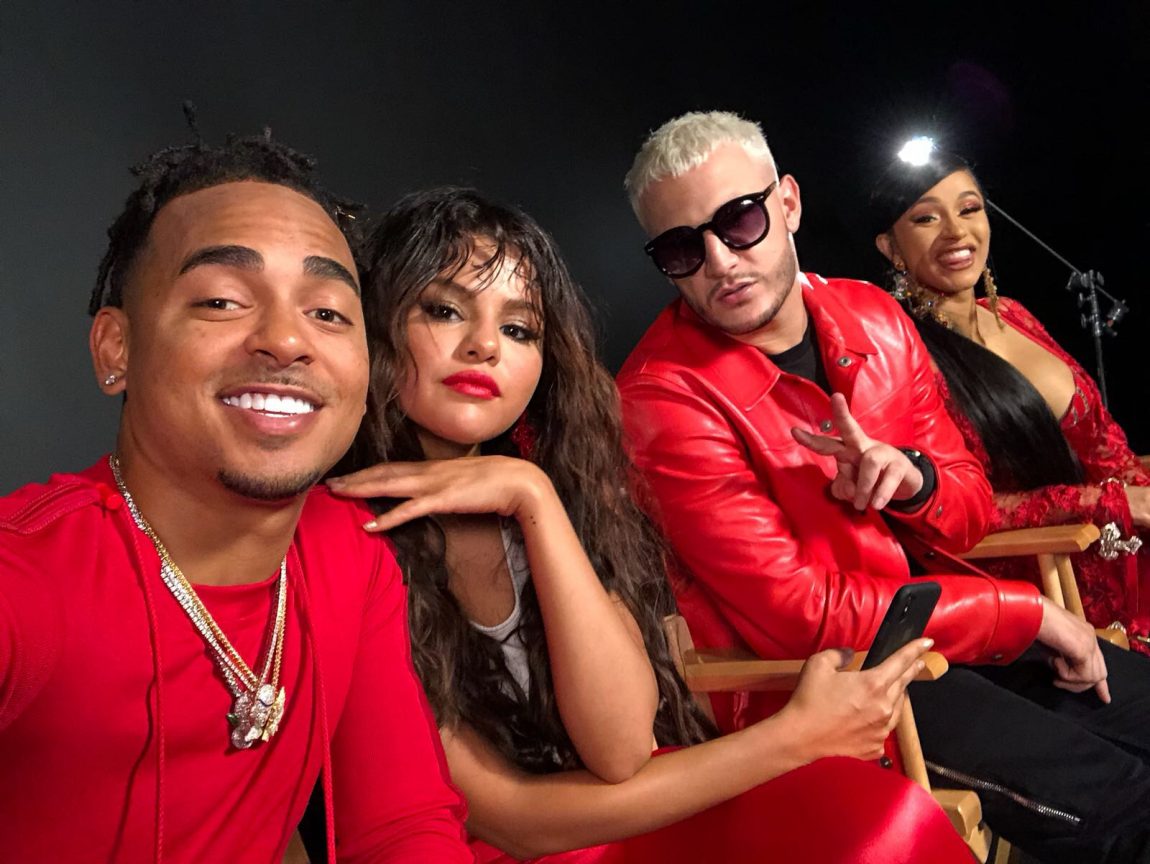 We’ve said it once and we’ll say it again: anything is possible in a post-”Despacito” universe. Janet Jackson linked up with Daddy Yankee, Beyoncé with J Balvin, and plenty of other WTF collabs have graced our timelines since the Luis Fonsi single became a global record-breaking phenomenon.

That’s why the DJ Snake, Ozuna, Selena Gomez, and Cardi B collaboration should come as no surprise. An EDM link-up between what may be the biggest pop stars in mainstream music? I can see the dollar signs in major label executives’ eyes already.

On August 24, Cardi first lit up Instagram when she posted a behind-the-scenes photo of actor’s chairs on set of the video shoot – complete with a mini version for her newborn daughter Kulture. But the collaboration has been in the works for months, since the Bronx-born rapper confirmed her participation on the project all the way back in July. Last week, while promoting his new album Aura, Ozuna confirmed he had another collaboration with Cardi B in the works, and chances are this is it.

As we wait for more information on the release, check out all the info we have below.

In an Instagram caption, Ozuna revealed that the song is called “Taki Taki” (Could this secretly be a dembow song? We’re going to keep our fingers crossed).

It’s going to appear on DJ Snake’s album, and the video was filmed in Los Angeles.

today was so fun

As Billboard reports, Snake revealed more info on the song in his Instagram story. “In Los Angeles shooting the music video for my next single,” he wrote on Friday. Selena Gomez posted outtakes from the LA set on Instagram as well.

Ozuna didn’t know that Selena Gomez was featured until Cardi B told him.

On Instagram, Gomez posted a clip from the set of the video shoot where Cardi B speaks about how “Taki Taki” came together. “I called Ozuna like, ‘There’s a surprise artist, but I’m not gonna tell you,’” she says in the clip. Ozuna echoes Cardi’s statement. “Yeah, you [didn’t] tell me the artist,” he laughs. “You [said], ‘I can’t tell you.’” 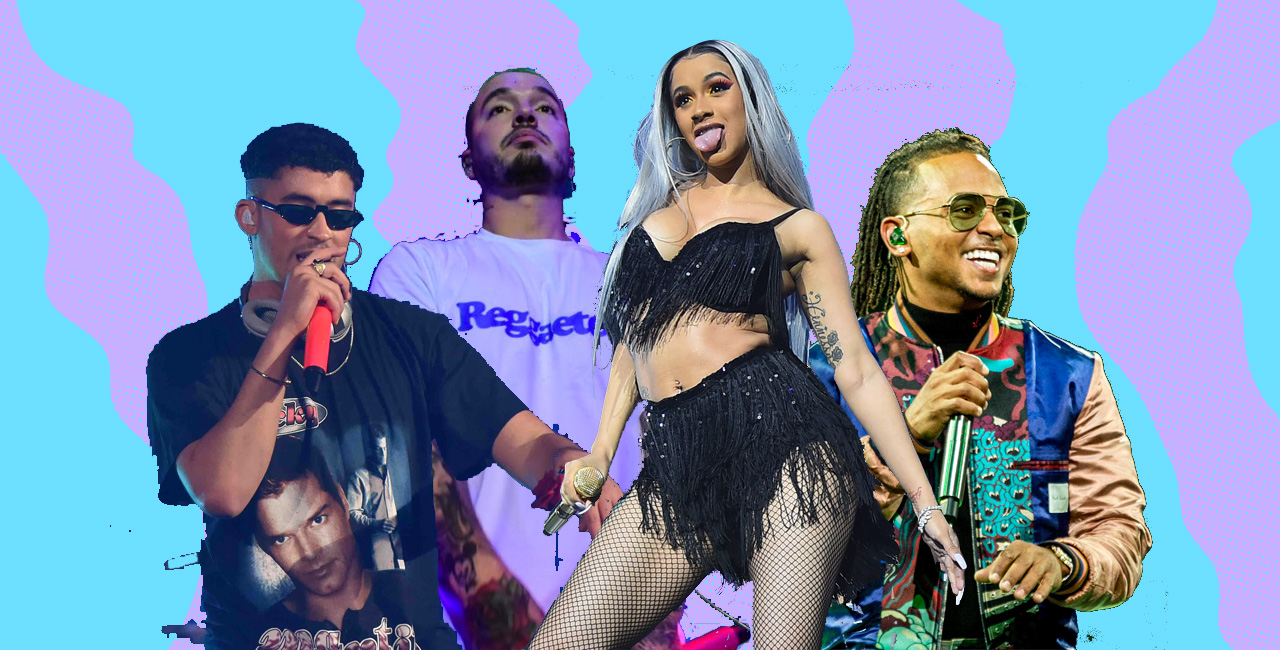 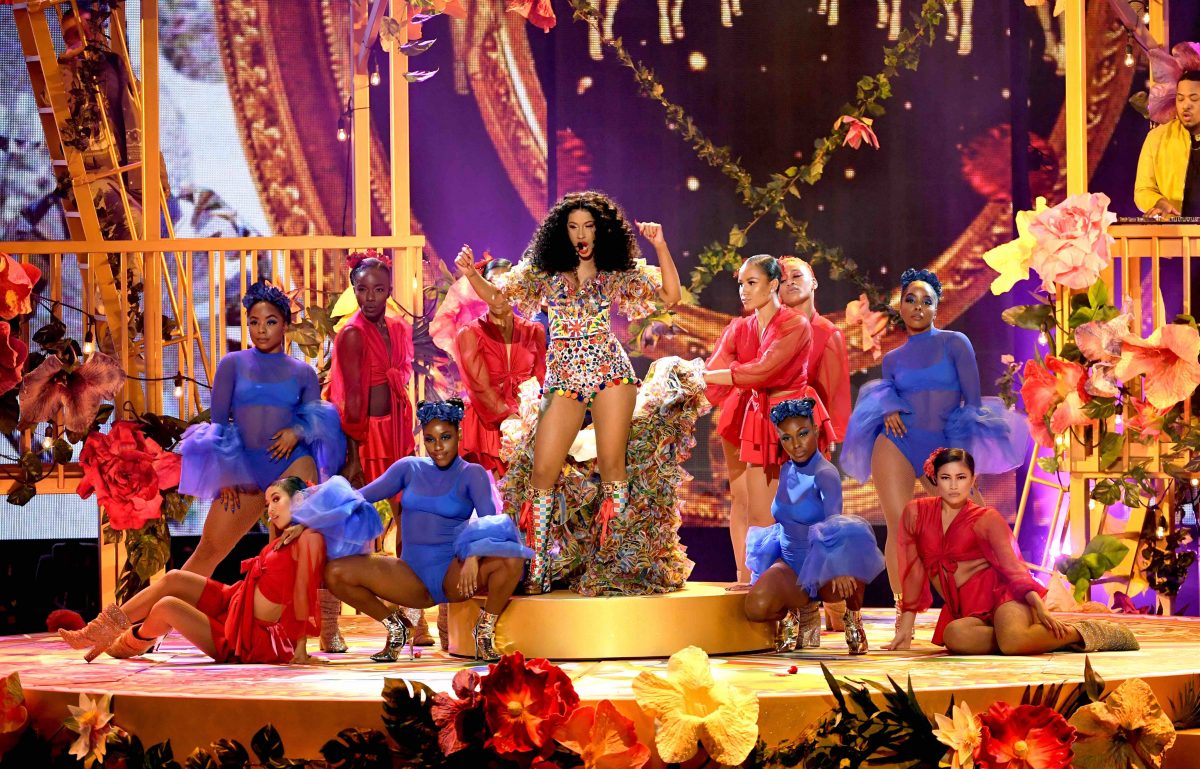 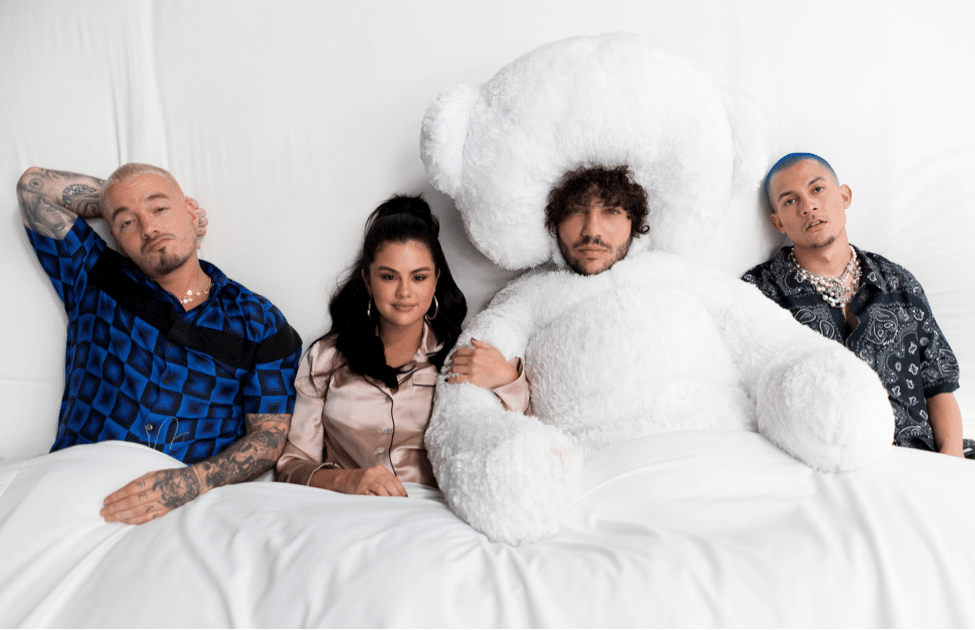 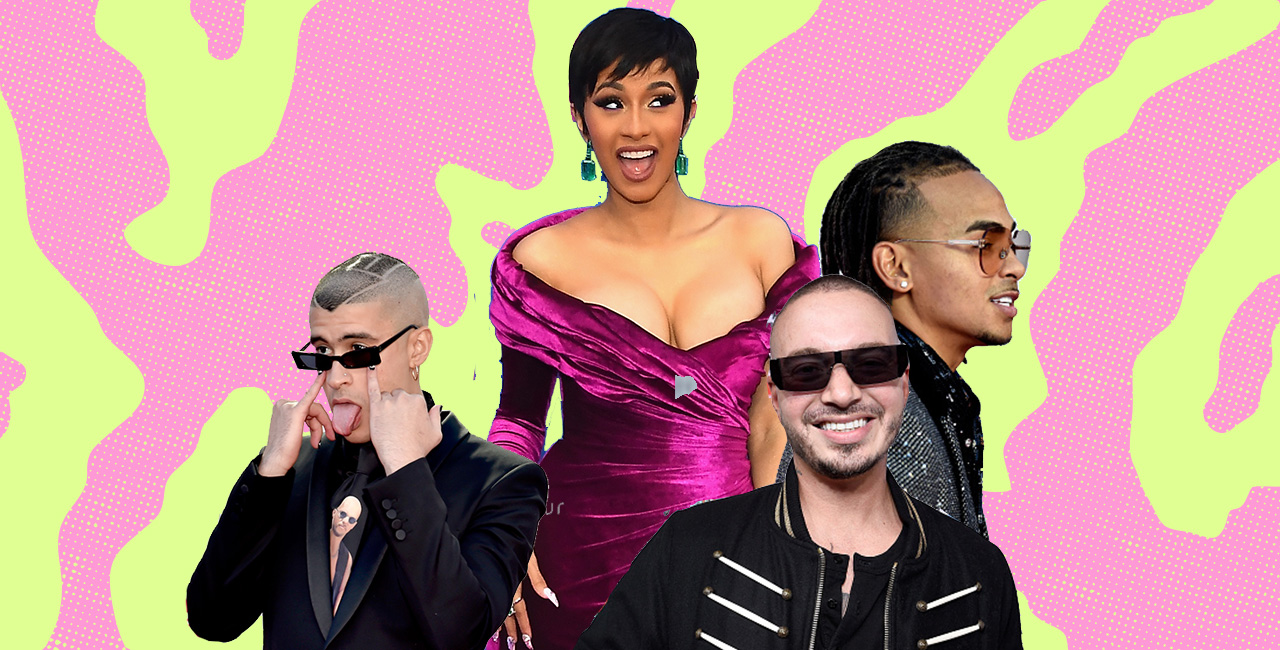 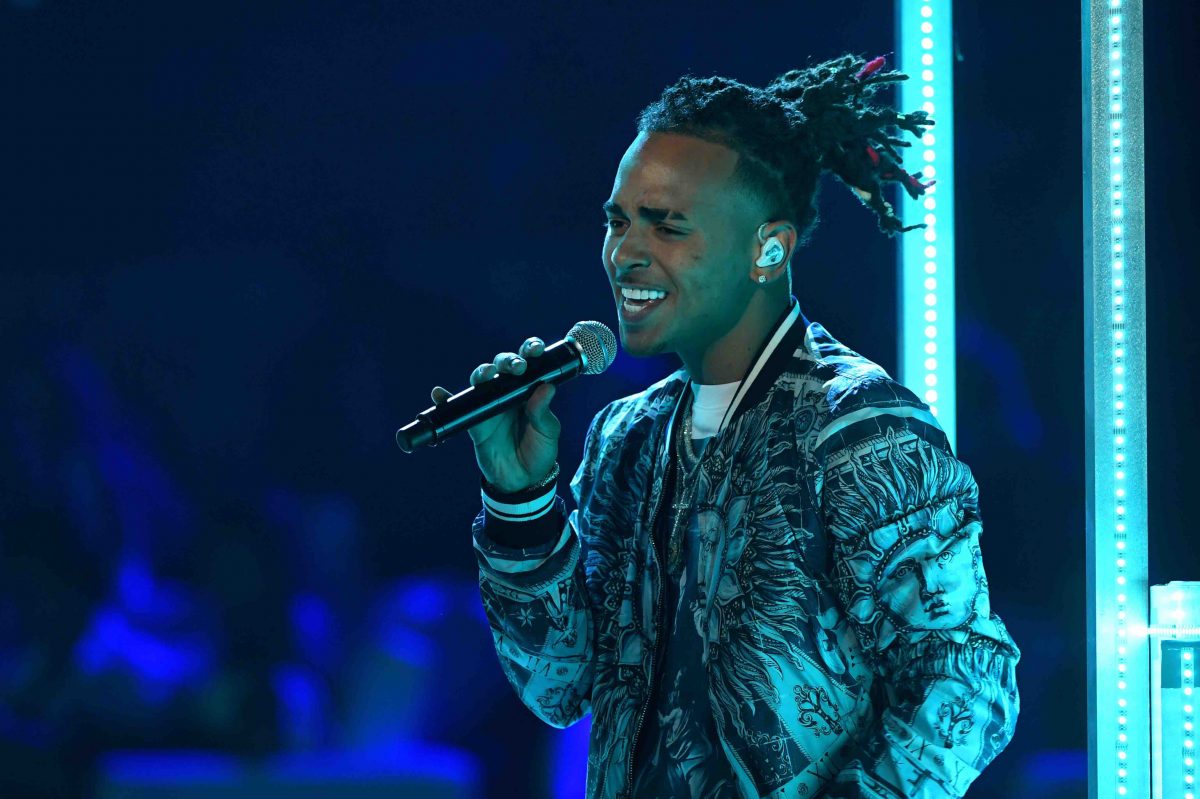 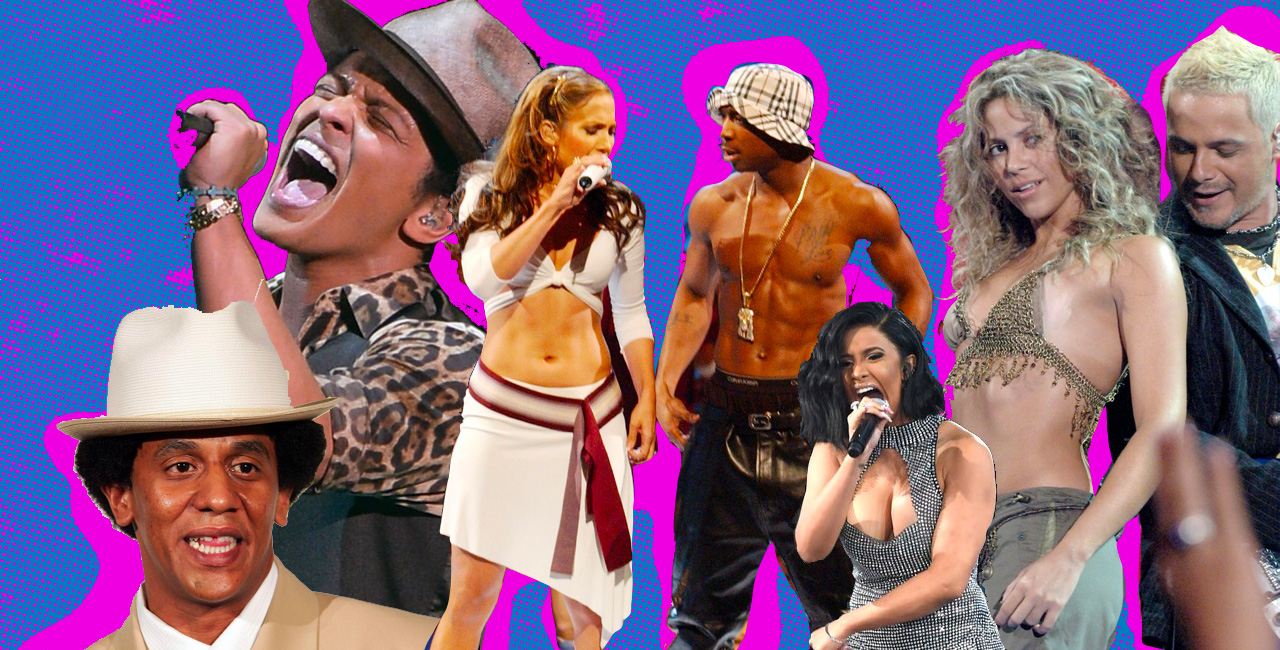