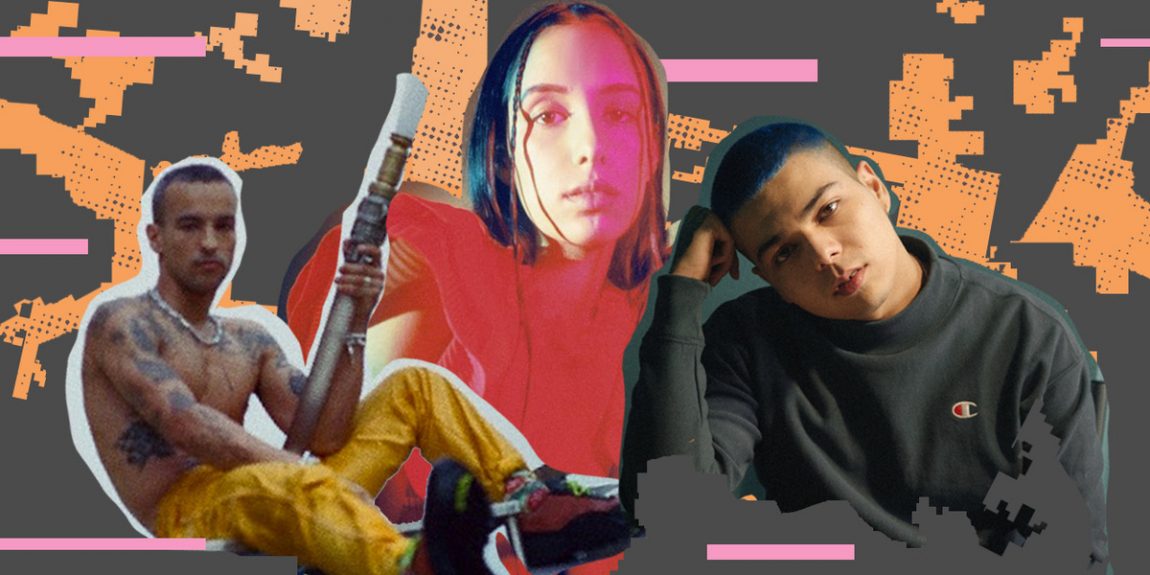 We are living through an era where more music is available to us than ever – whether it be via social media, streaming, or apps. But despite this wealth of options, it can be difficult to cut through the industry hype, the homogenizing algorithms, and find something new and exciting. In our weekly Nuevo Noise playlist, you’ll find some of our favorite releases of the week.

Follow our Nuevo Noise playlists featuring these tracks and more on Apple Music and Spotify.

Loyal Lobos - "You Were Bored"

If we have learned anything from Loyal Lobos thus far is that she excels at delivering music that is equal parts seduction and sadness. The verses of “You Were Bored” find the LA-via-Bogotá singer-songwriter whispering intimately over a finger-picked acoustic guitar, only to give way to a grandiose shoe-gaze chorus that becomes more expansive and dreamy as it progresses. “You Were Bored” feels like refraining from letting yourself fall for someone even if all the signs point to “yes.” –Marcos Hassan

Can you simulate the excitement and nervousness of falling in love with a song? If so, Argentine R&B rising star Lucía Tacchetti is trying her best to do so in the form of “Laberinto.” The tune recalls the ‘90s heyday of neo soul at its most futuristic, thanks to the beeping and buzzing synths that make up the bulk of the track. Despite what you may think of the electronic cut, “Laberinto” sounds warm and effervescent, like the thought of texting your crush on a Sunday afternoon. –Marcos Hassan

Madrid trio ANTIFAN, formed by Agorazein’s Jerva and I-Ace and producer Hartosopash, have spent their 2020 dropping occasional singles; their latest one, “Estar Triste También Es Bonito,” finds them in a darker place. Influenced by post-punk, the song elaborates on the concept proposed by the title, as they see beauty and productivity in sadness, feeling deep down as a call for empathy. –Cheky

I actually had to scan back a couple times to make sure this was the same Gabriel Garzón-Montano from the aching, R&B inflected funk of his debut EP Alma de Huila. The wildly talented French Colombian producer and vocalist may well pardon our confusion. His new single “Agüita”—which serves as the announcement for his upcoming album by the same name—presents his poetic lyrics in an entirely unexpected and convincing trap delivery. –Caitlin Donohue

Following up on his tremendous 2019 debut album Yin Yang, Gianluca is already preparing the release of a new mixtape titled G-Love 2, a long-rumored sequel to his 2018 breakthrough. Today, Chile’s poster boy for moody trap confessionals returns with “Más,” a sexy foray into baile funk, about the escalating stakes of a blossoming romance. More seduction, more feelings and more perreo, Gianluca wants it all and he’s bound to get it. –Richard Villegas

Spanish emo trap, what a concept! Goa, who says he hates being called the Spanish Lil Peep, goes deep into his proto-grunge arsenal with longtime collaborator, producer Pochi. “Rehén” is a banger for the machochistic sad boys, who will likely be thrilled by the song’s melancholic guitar riffs. –Caitlin Donohue

Raido - "A Country in Downfall"

Costa Rica’s Raido has kicked off his new ongoing project Path to Ruin, a reflection of his and his country’s roots. “A Country in Downfall” mirrors the bleak image of the title with a thunderous beat and a gloomy atmosphere, but then, it turns into a luminous, reflexive moment that makes us feel like maybe everything’s not lost. –Cheky

Looking for your new “missing your loved one during lockdown” anthem? Lima, Perú’s Naomi Pérez has you covered. The lush and lovely “Cuarentena” has all the intimacy that comes with the bedroom pop production territory, yet it’s patiently multilayered arrangement exceeds in its ambitions to approach a new world of love as sound. As much as it evokes the yearning of a lover, “Cuarentena” is also a friendly voice telling you that it’s okay to miss someone right now. –Marcos Hassan

Salvadoran, indietronica adventurer AR Ferdinand has been cooking up a bevy of new sounds over the course of 2020, finally revealing a first glimpse of jams to come with his new single “Starship.” Earnest and lighthearted, the track is a summery allegory for the literal and metaphysical journeys we take in love, built on fluttering synths and atmospheric guitars. As a bonus, the release is paired with a quirky instrumental mariachi version featuring acoustic guitar and cheeky whistling from AR Ferdinand and Walter Rivera. –Richard Villegas

Linking San Francisco in 1967 and that obscure jazz rock record your favorite producer is about to warp into a sick beat, Mexico’s Strange Color set their gaze at the stars thanks to their layered and relaxed take on psych rock. The band even manages to integrate lysergic melancholy to their music without indulging in retro soul stylings, like many of their melodic contemporaries. “Talismán” slowly lifts you up into your higher self through instrumental guitar alchemy. –Marcos Hassan

Venezuelan artist Hilandera (f.k.a. Loocila,) returns with the spontaneous, experimental four-track EP Musiquiatría 22, a candid look into her daily struggles. At the end of the EP lies “friego (porsiacaso),” ever-morphing in just over two minutes. Here, Hilandera references Community and El País cartoonist El Roto to examine the self-awareness brought by her opinionated nature and her tendency to justify it. –Cheky

In these times of unprecedented social isolation, a trans-continental musical bridge like “All About My People” is a poignant reminder of all the ways we can and must still connect in order to forge a better, brighter world. On “All About My People,” Costa Rican producer Barzo taps Cuban powerhouses El Individuo and La Dame Blanche, the latter based in France, for an uplifting message of Latin American unity invoking a collage of rhythms drawing from hip hop, funk, and mambo. –Richard Villegas

As far as candidates for song of the summer go, few have as many points in their favor as “Muévelo, Sacúdelo.” The track finds the Mexican production team trying out as many hooks as possible to get the people sweating and getting closer to your dancing partner. There’s a bit of melancholy running through the tune, perhaps because we won’t be able to get down in the clubs with “Muévelo, Sacúdelo” as much as we would want to. –Marcos Hassan 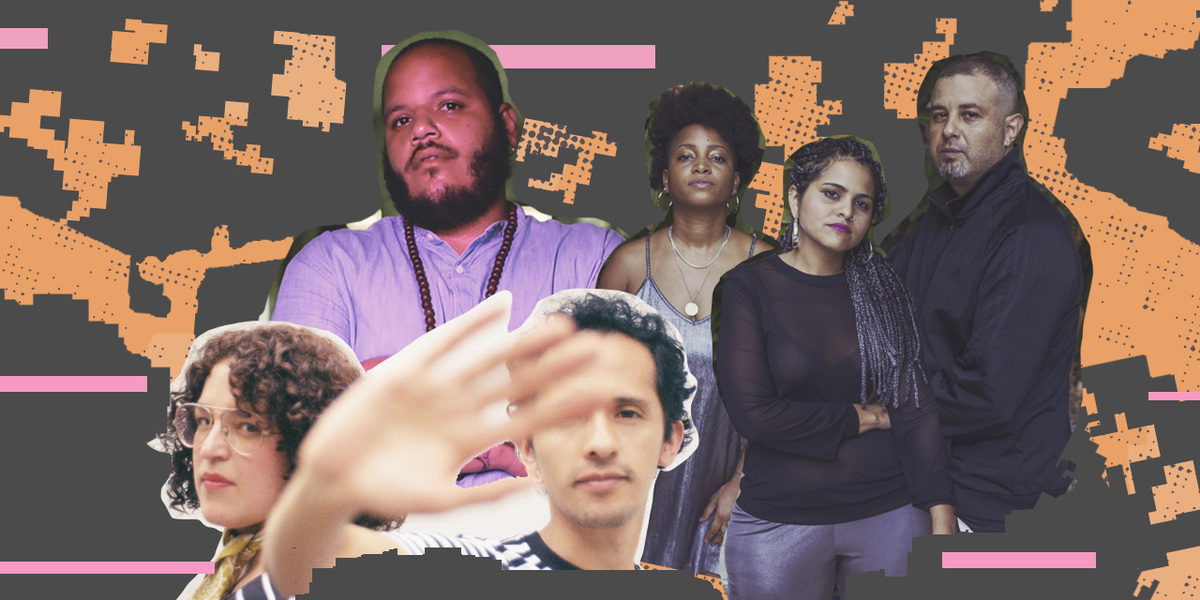 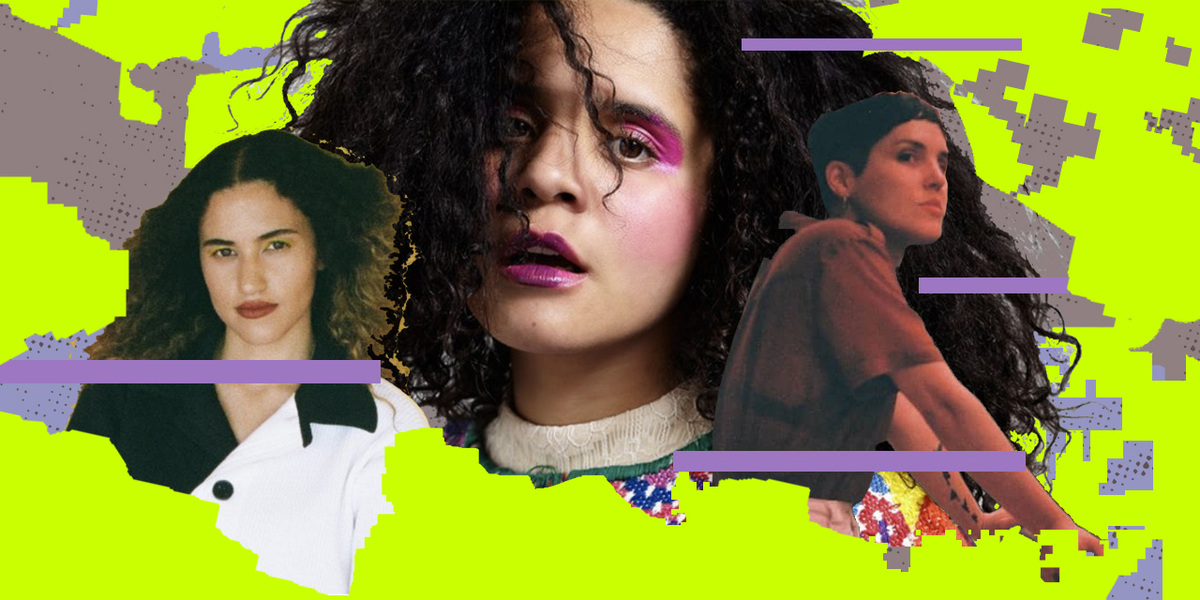 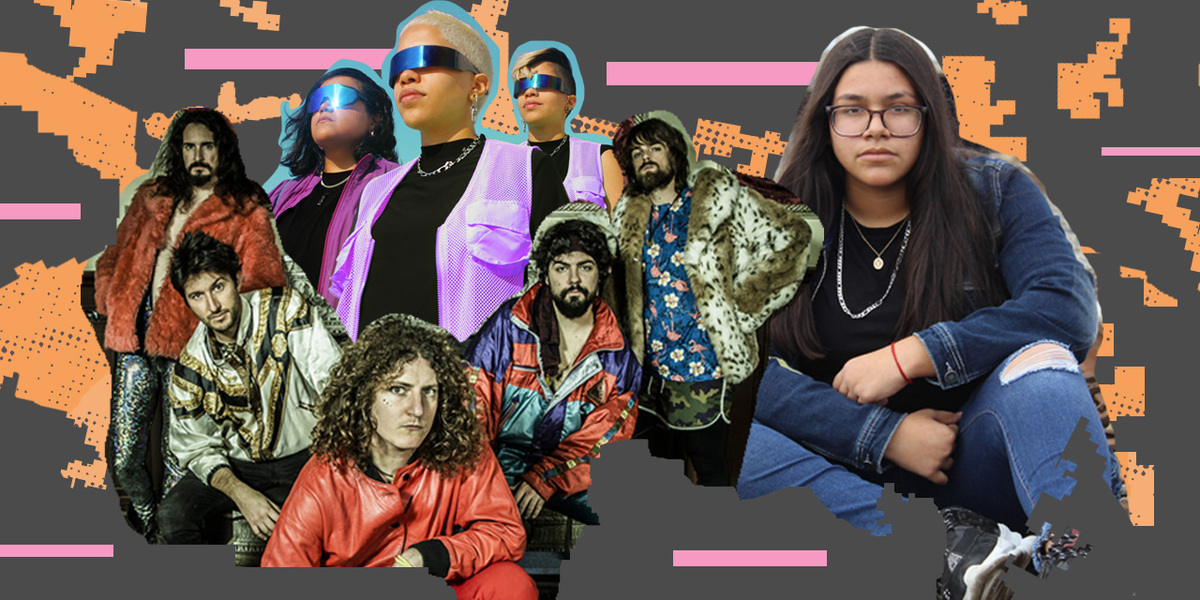 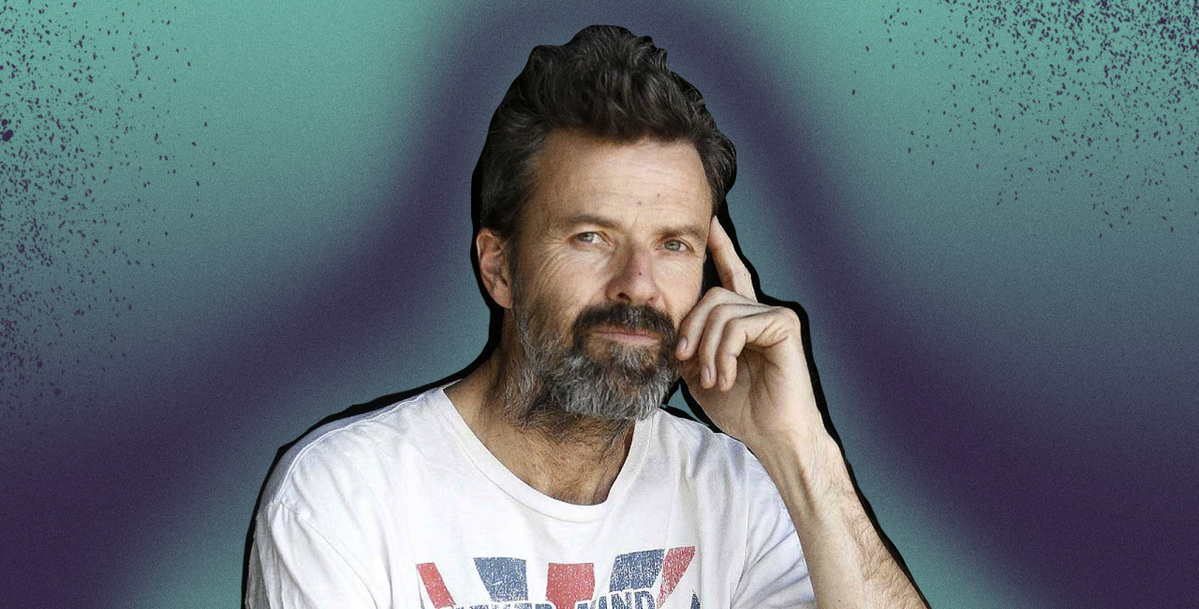 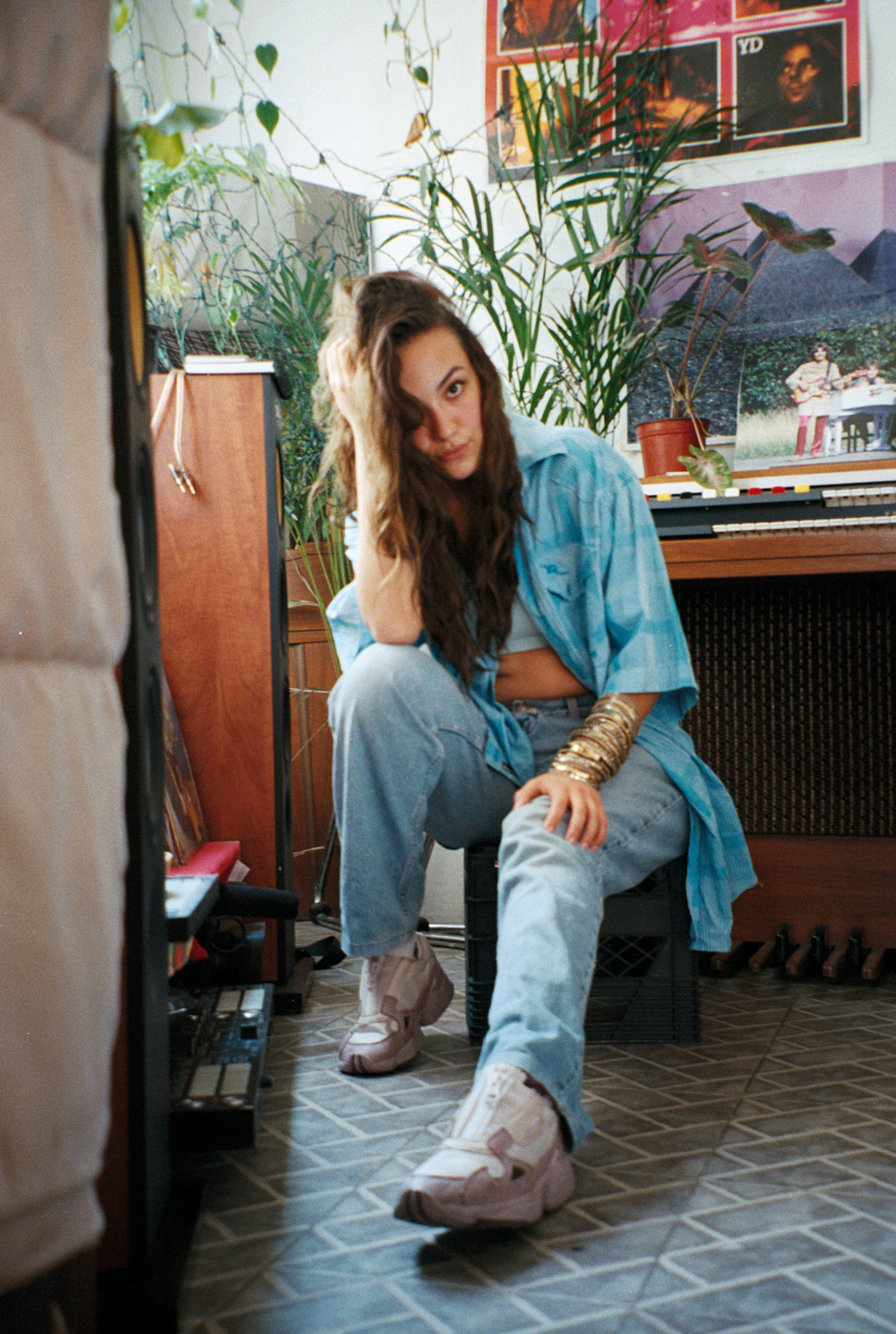 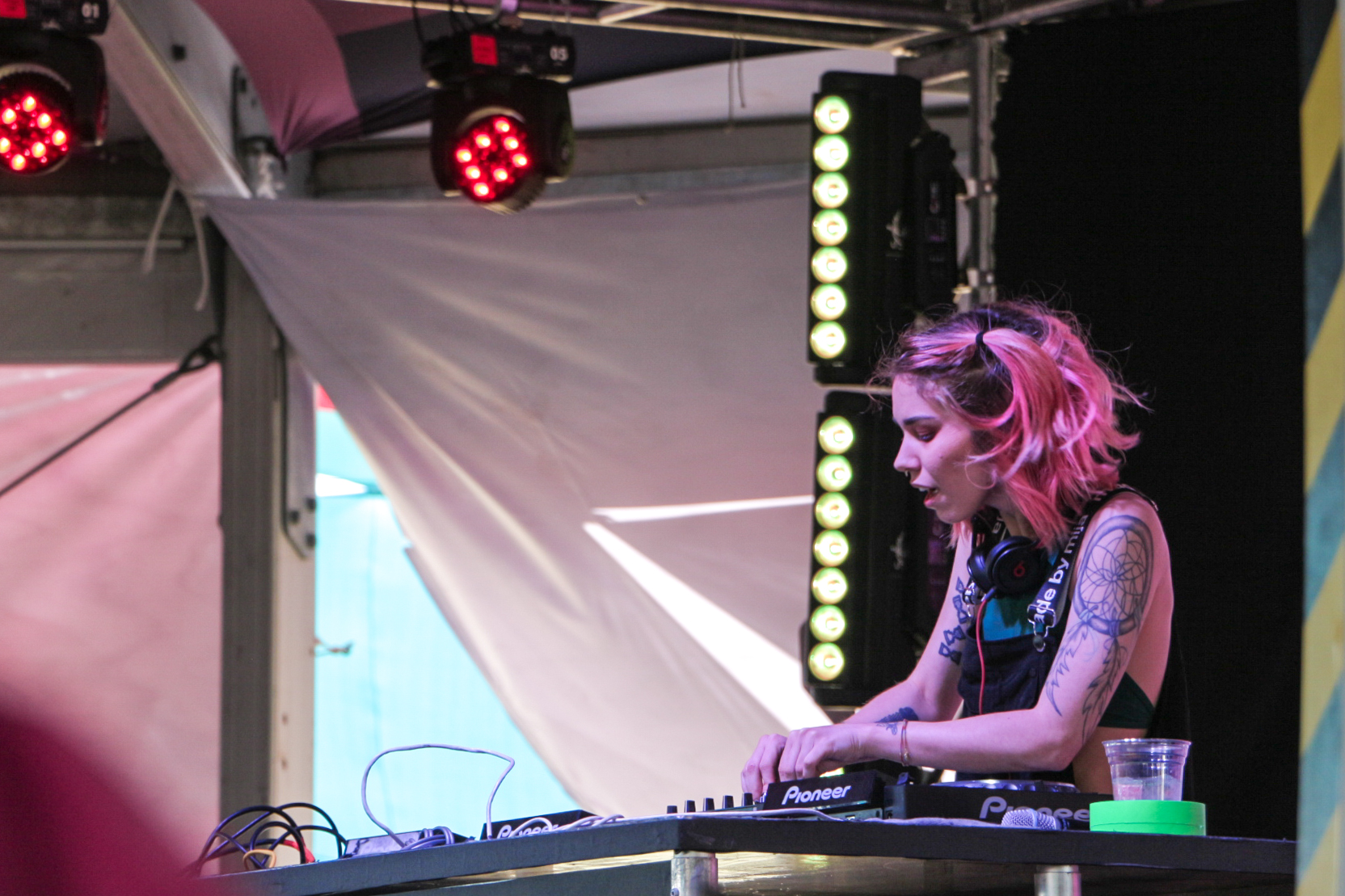 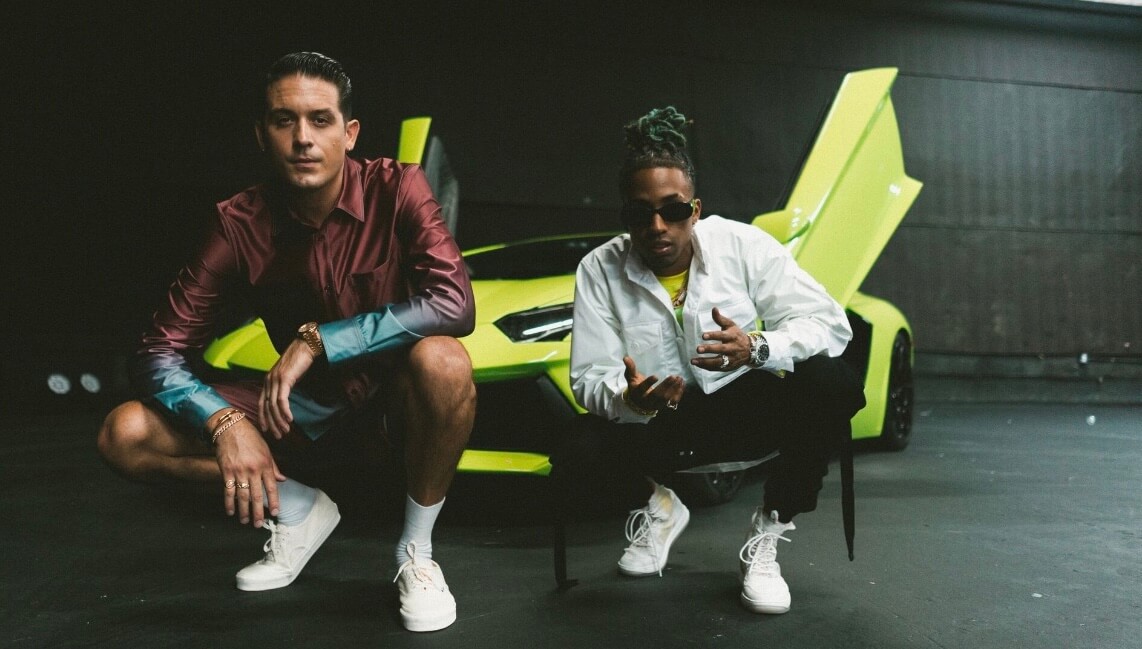 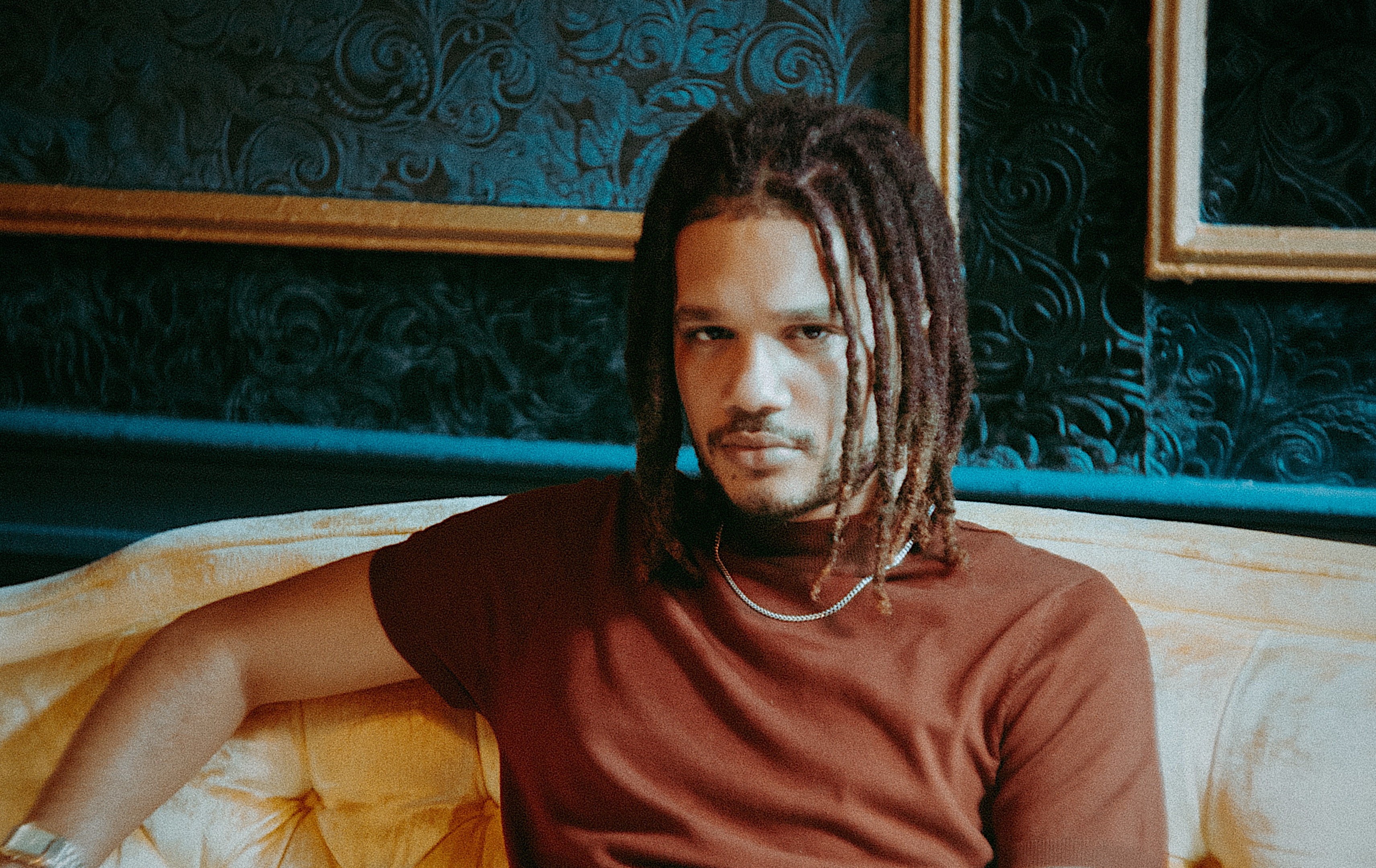