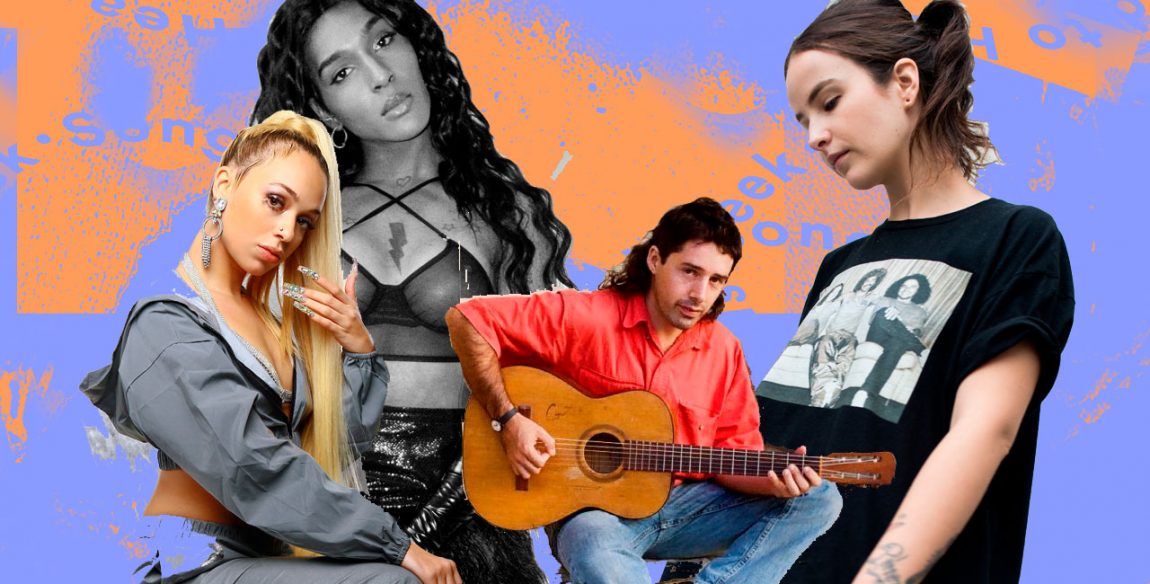 Is the portable heater you bought not providing the level of coziness you desired this winter? Let this Brooklyn rapper turn up the heat, with three minutes of solid, scorching sexual explication. Ms. Boogie will have you screaming by the 1:20 mark, her simple beat and switch devoured by the bilingual domme talk. –Caitlin Donohue

For New Year’s Eve, Ela Minus gave us a brand new track and video commemorating 25 years of the film La Estrategia del Caracol, which the electronic musician calls a “little immense act of rebellion.” Through a minimalistic electronic march, the video shows demonstrators resisting authorities, underscoring the song’s message to use creativity as a means to fight back against the violent oppression found in Ela Minus’ home country of Colombia. –Marcos Hassan

The Ecuadorian producer, known for his machinations of indigenous traditions within electronic song structures, twists and turns recorded chants until they become components of this rather Tetris-like winter one-off. –Caitlin Donohue

Juan Wauters’ new single from his forthcoming Captured Tracks album La Onda de Juan Pablo is the sound of a guy in love with a city. Despite its title, “Blues Chilango” is actually a bolero jam, and the Uruguayan singer-songwriter does a pretty good job of illustrating everyday life in Mexico City, from the chaos of the subway to the street vendors in Tepito. –Cheky

Los Macuanos member (and Remezcla contributor) Reuben Torres wrapped up 2018 by releasing “El Ángel Enamorador,” the sweetest little synth vocal tune you’ll find about love at the iconic Mexico City landmark. It closes out with a field recording of a street organ, capturing the feeling of afternoon romance in the Mexican capital. –Cheky

Is this release from Chillán, Chile the sign of a lo-fi revival in 2019? With this submission, we more than welcome its second coming. “Habitaciones Vacías” is minimal yet richly layered, creating an unnerving atmosphere where the presence of silence once calmed the characters in the song. It blossoms in the listener’s ears, like many delicate but thorny flowers. –Marcos Hassan

Jesús Guerrero and Omar Córdoba of Tijuana psych-pop darlings Ramona are dipping their toes into an alternate reality they’re calling Los Rumores, a new project with all the to-the-heart sincerity of their main gig, complete with a fresh new sense of humor and levity. Their first release is “K1ZY3RA,” a hazy, minimal track where lurching bass lines and wavy synths harken back to recent psych explorations, while crisp guitars and Guerrero’s own casual yet soaring vocals cut through the fog to deliver on their underlying pop ambitions. –Richard Villegas

On New Year’s Day, Salt Lake City-based newcomer Marina released her shimmering debut album, Orbit Pluto. What better way to start 2019 than with new talent? On the title track, the Venezuelan-Japanese artist collides atmospheric synths with R&B vocals and a thumping dance beat that keep the tune, and Marina herself, swerving between shyness to assertive confidence with impressive ease. –Richard Villegas

Although their band name includes the word for “little summer” in Spanish, there are few moments of warmth and light here. On “Memento Mori,” guitars surround you like a blizzard. The Temuco, Chile’s half-shoegaze, half-emocore track provides the backdrop for the story of a man dying, which makes it an ironic but perhaps fitting metaphor for the end of 2018. –Marcos Hassan

Last year, Catalan dancehall diva Bad Gyal fulfilled her lifelong dream of going to Jamaica, and she just released another song she created during her trip there. “Unknown Feeling,” produced by Fakeguido and featuring Kingston artist Qraig Voicemail, was recorded to accompany the eponymous dance move created by Jamaican choreographer Zidane Xqlusiv. You can practically feel the beachy breeze. –Cheky 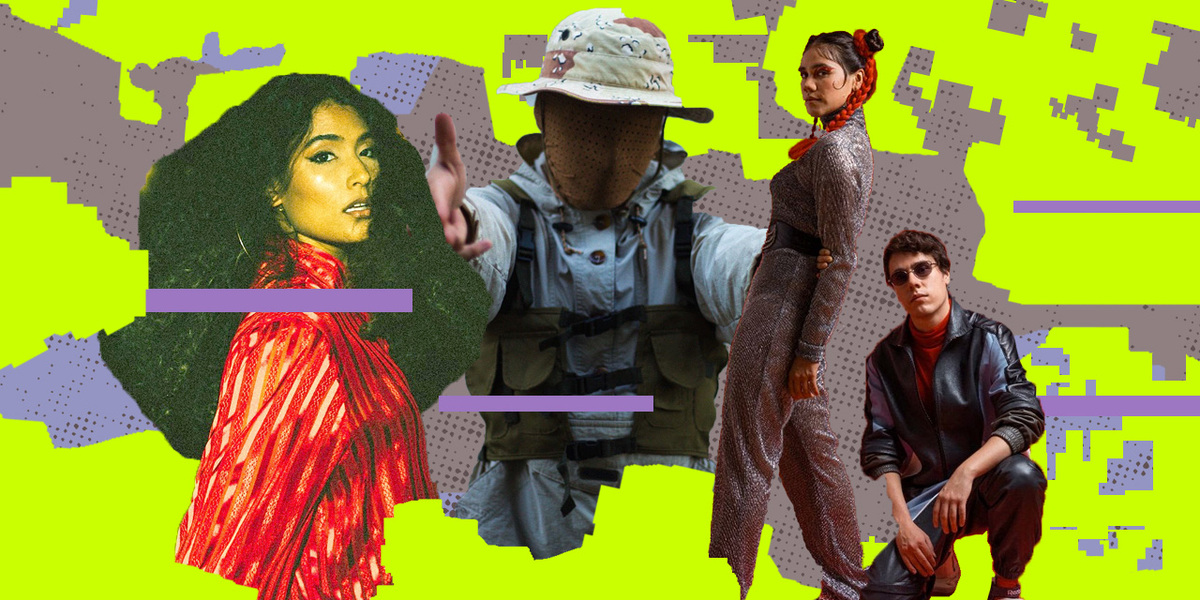 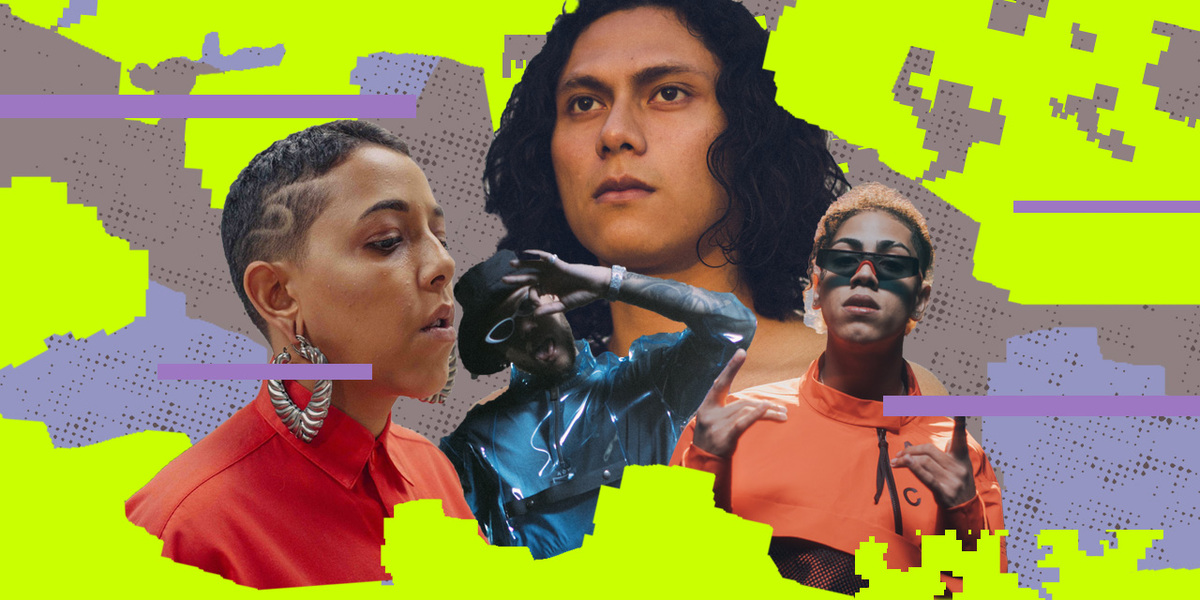 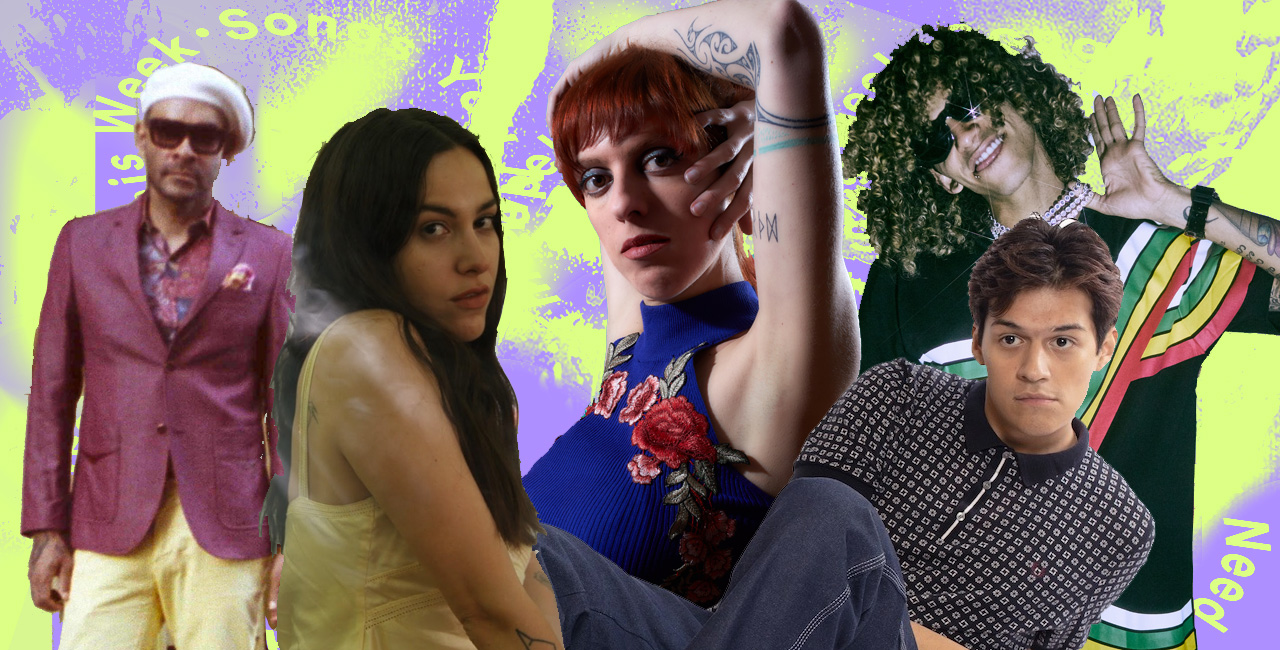 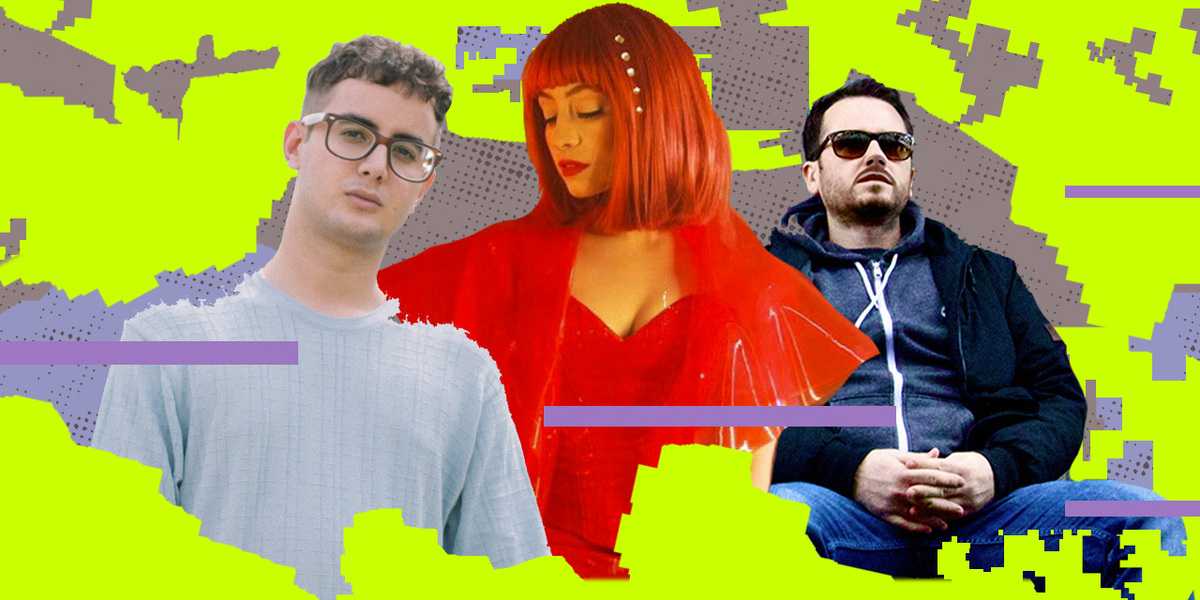 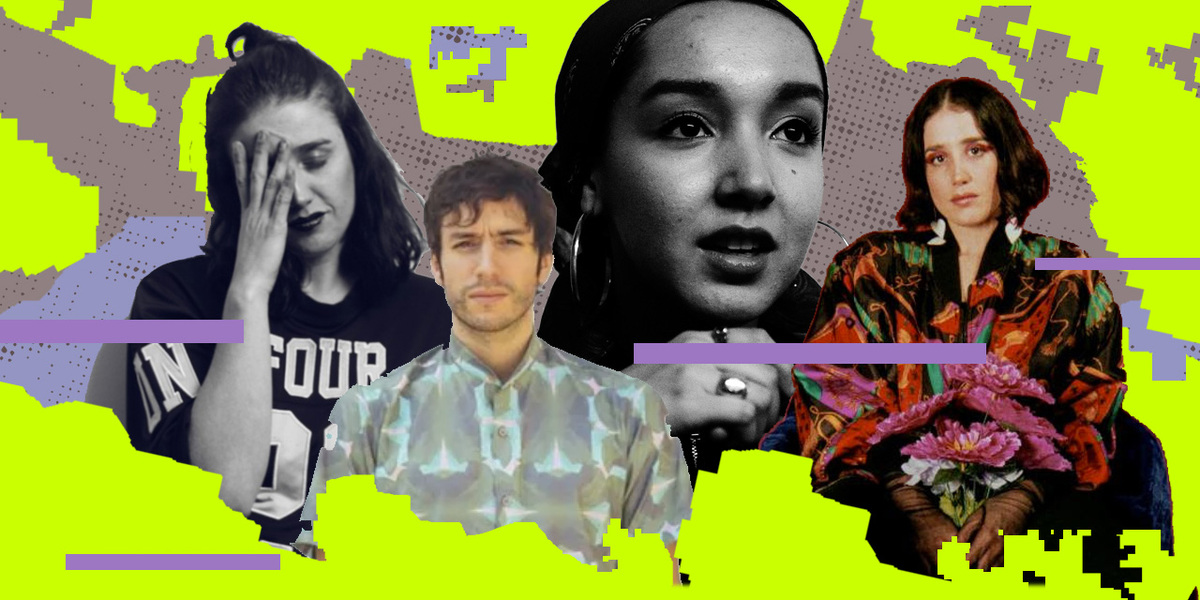 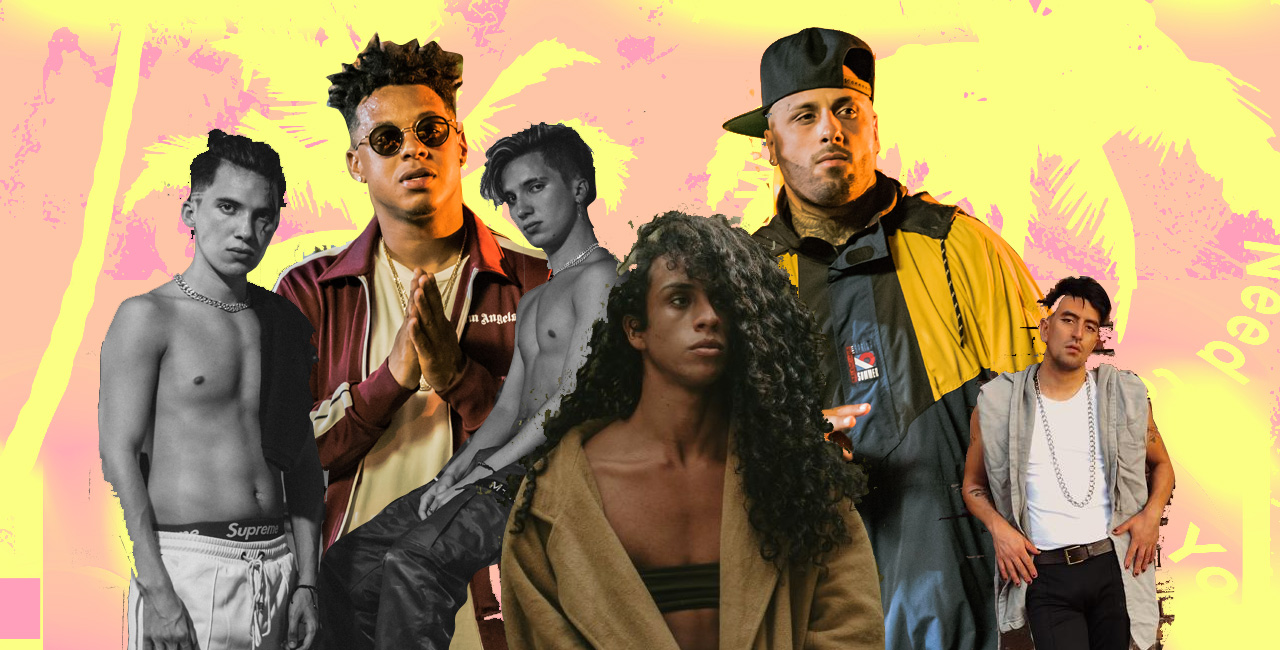 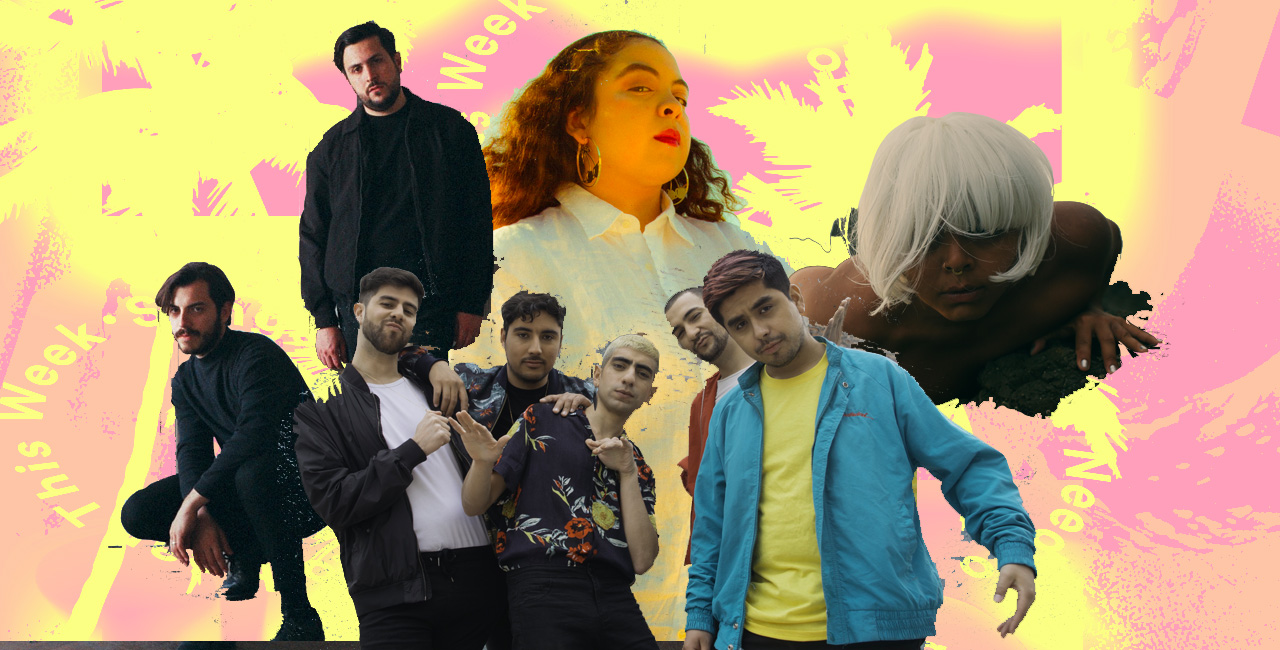 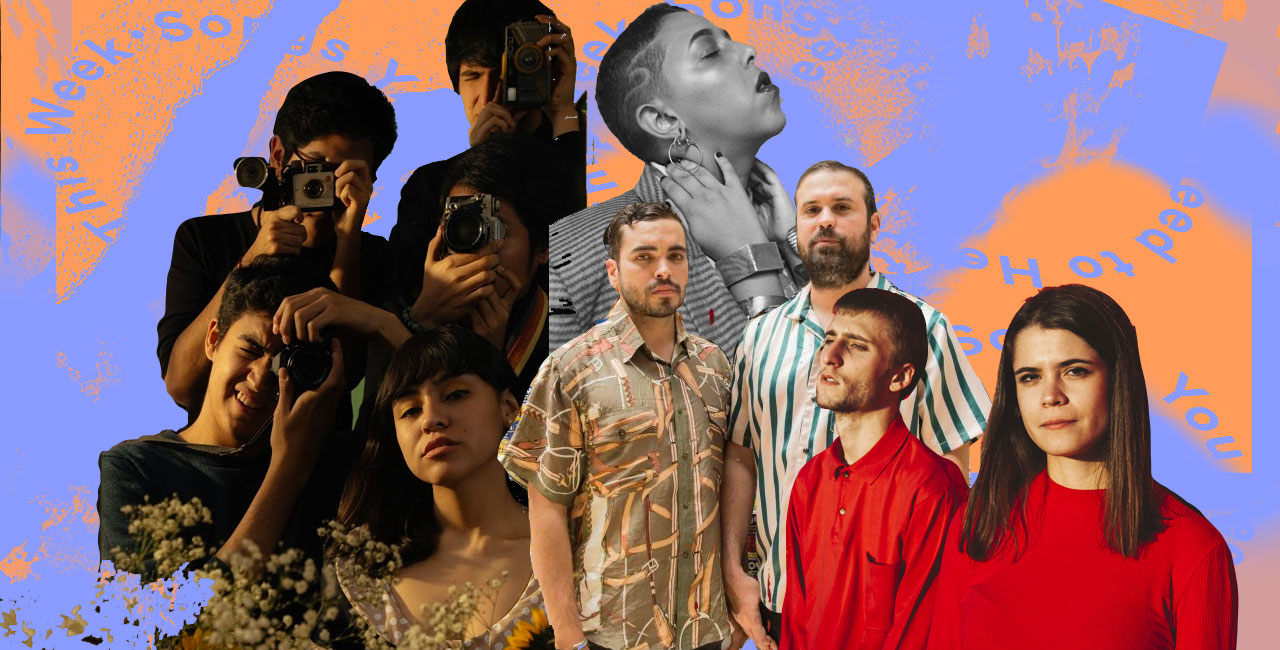