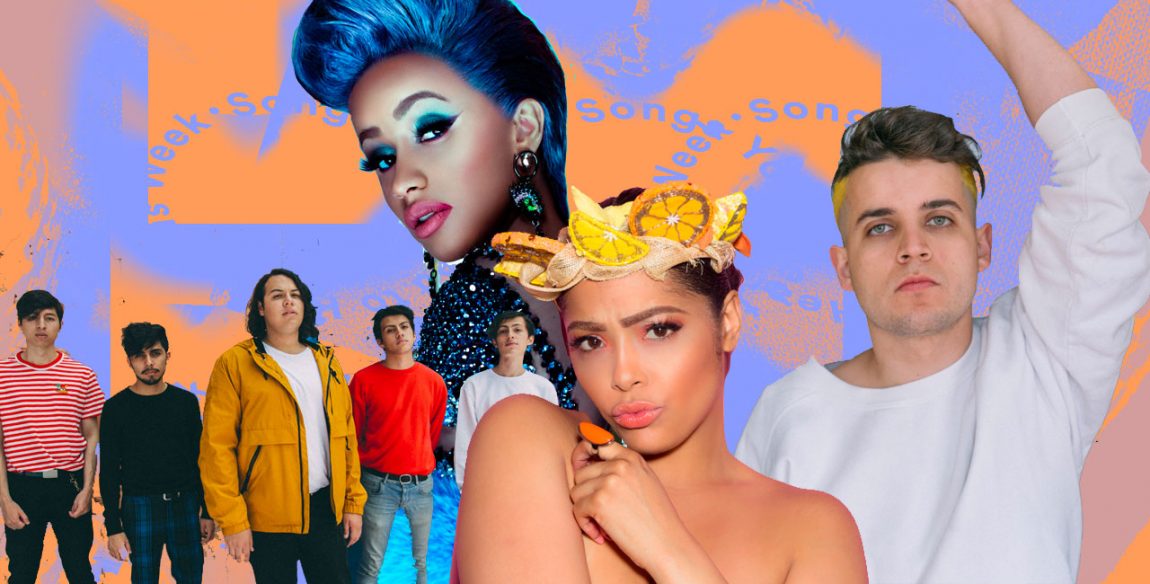 If you felt the message on Solange’s 2016 anthem “Don’t Touch My Hair” was a little too subtle, Nitty Scott is here to spell it out. On “Pelo,” the boricua rapper’s new single, she speaks to Afro-Latina women everywhere when she demands, “No toques mi pelo.” This instant banger is a much-needed celebration of natural hair, and a reminder for non-black people to practice a little concept known as consent. –Cheky

Venezuela’s Emmerson has been immersed in electronic music for the entirety of his adult life, and with his new project Hidden Memory, he dives into his own Afro-Venezuelan roots. “Ritmo Oscuro” features a heavy dose of tambores from his home country’s coastal black communities. He also introduces South African gqom and contemporary club contortions à la Night Slugs, giving birth to a rumbling track that would be the perfect soundtrack to a night out in Wakanda. –Cheky

There is no shortage of people trapped in toxic relationships, and Macha Kiddo’s new single is here to let your girl know that if you’re not meeting expectations, she is happy to step into your shoes and take over. On “Dinamita,” the Costa Rican rapper’s rapid-fire bars glide effortlessly over a laid-back trap beat as she pours her heart out to a woman she describes as “pura y rica” in a track that is sincere as it is explosive. –Richard Villegas

Spiky but melodic riffs rush through “Flesh and Gold,” providing a sort of dramatic narrative seldom heard in post-punk. The Girona, Spain trio demonstrates a sense of maturity in terms of songwriting, and they apply it to the eternal youthfulness of a hardcore groove. –Marcos Hasan

Space-age R&B has never sounded slicker thanks to the production wizardry of Galician producer BFlecha and her new single “Arecibo.” Reflecting a pattern that characterizes all of her retro futuristic catalog, the track and accompanying video focus on heart-to-heart transmissions where the impeccable hook “envíame una señal” is paired with cinematic shots of satellite dishes and BFlecha sitting in command of a high-tech control room. –Richard Villegas

“Elegua” opens with a sample of a chant backed by polyrhythmic percussion. Soon, the production morphs into footwork, linking the hyperactive club track with an ancient relative. Melancholy chords anchor a primal human desire to let loose in a trance, something the Veracruz, Mexico producer understands perfectly. –Marcos Hassan

On the standout track from the Stoner Films EP by Mexico City’s Point Decster, there are some brief left-turns into odd tempos and discordant guitar work, like a friend demanding to know if you are really paying attention. These details make listening to this energy drink-soaked indie punk number into something much more intense than it should be allowed to be. –Marcos Hassan

Baile funk grunts and happily jabby synths are not a standard pairing, but this Santiago de Chile artist gives them their moment together. Oddó seems happy to expand the pop playbook for this wistful romántico number. –Caitlin Donohue

Colombian producers CERO39 have been dropping fire lately, and their latest release, a collaboration with bassist and singer Soy Emilia, is a late-night fantasy about carnal adventures with a perfect stranger. Stepping away from the beachy melodies we’ve grown to expect from the group, the bass-driven groove of “Dos Extraños” will ensnare you until all inhibitions have been stripped away in favor of raw, primal instincts. –Richard Villegas

Colombian newcomers Lika Nova just dropped a bass-heavy new single titled “Mi Suerte,” packed with disco-influenced production flairs that are setting them apart from the local pack of alt-rockers. The band has made a splash at home by opening shows for established acts like Telebit and Diamante Eléctrico, and with the release of their debut LP Sangre de Prófugo earlier this year, “Mi Suerte” speaks to a rapid sonic evolution out of the safety of traditional rock arrangements and into more carefree, danceable territory. –Richard Villegas

There are moments on DOXXED’s EP, released through Buenos Aires electronic collective AGVA, that resemble nothing so much as a church choir, the producer’s cascading vocals bringing to mind some unearthly veneration. You can hear tones of Sunday service in “Apoteosis,” but the track has more to do with an electronic reimagining of some faraway reggaeton than any deity. –Caitlin Donohue

“I ride on his dick in some big tall heels” may have been all I needed to crank Cardi’s latest. Her flow here is not like anything you haven’t heard before, but will re-up your Bardi Gang vitamins, which have depleted since she dropped that W Magazine ASMR video. –Caitlin Donohue

Catalan duo Desert have dropped another gorgeous musical work in the form of a five-track EP called SENSE, an exploration of absence and emotion. “Sense Wifi” translates to “without WIFI,” a harrowing feeling we all know very well, which they use as a platform to fantasize about cell phones being another limb in the human body. And they do so while dressed in their best dance outfits. –Cheky

Straight out of Guadalajara, tapatío vocalist Wiro drops off this twinkling R&B melody about good chemistry with a potential boo. Between coos about champagne dreams and besitos en la madrugada, you’ll find this track slinking its way on your after hours playlist. –Isabelia Herrera 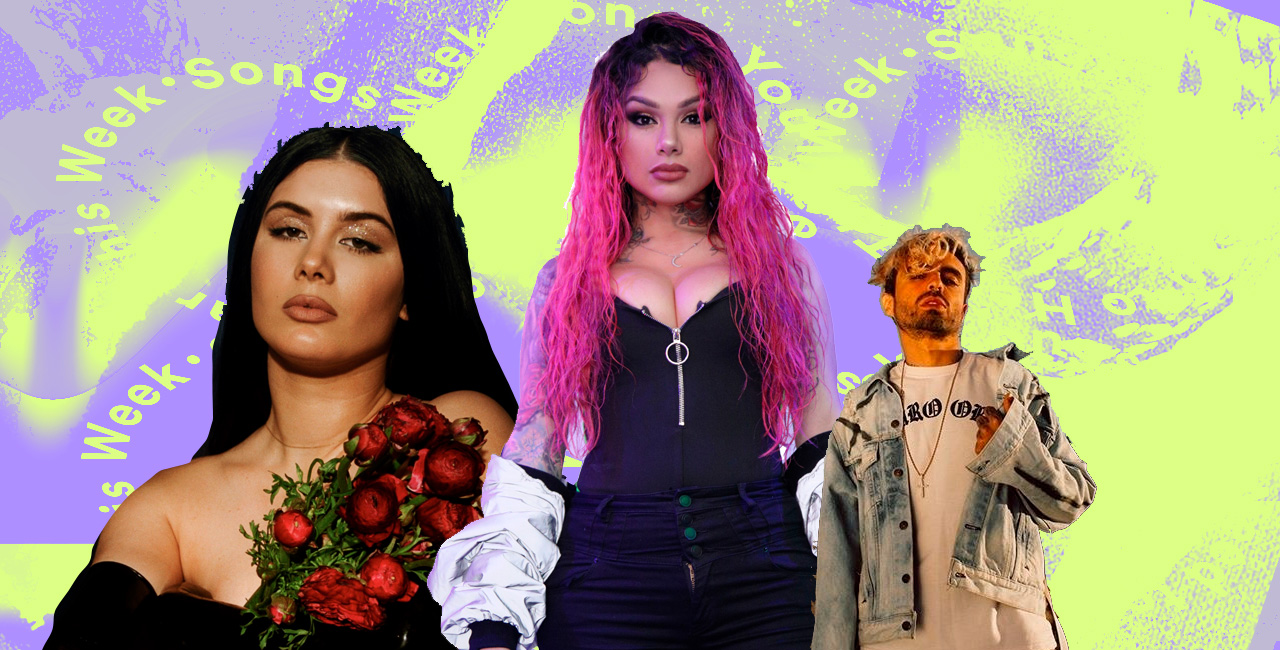 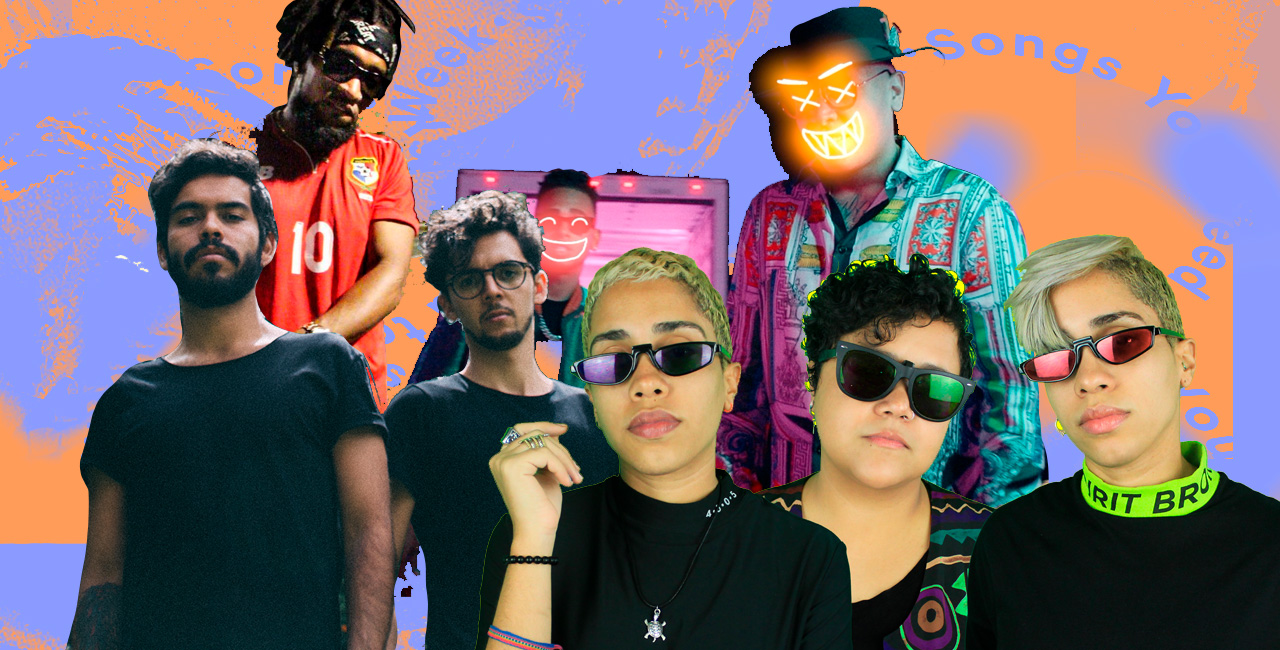 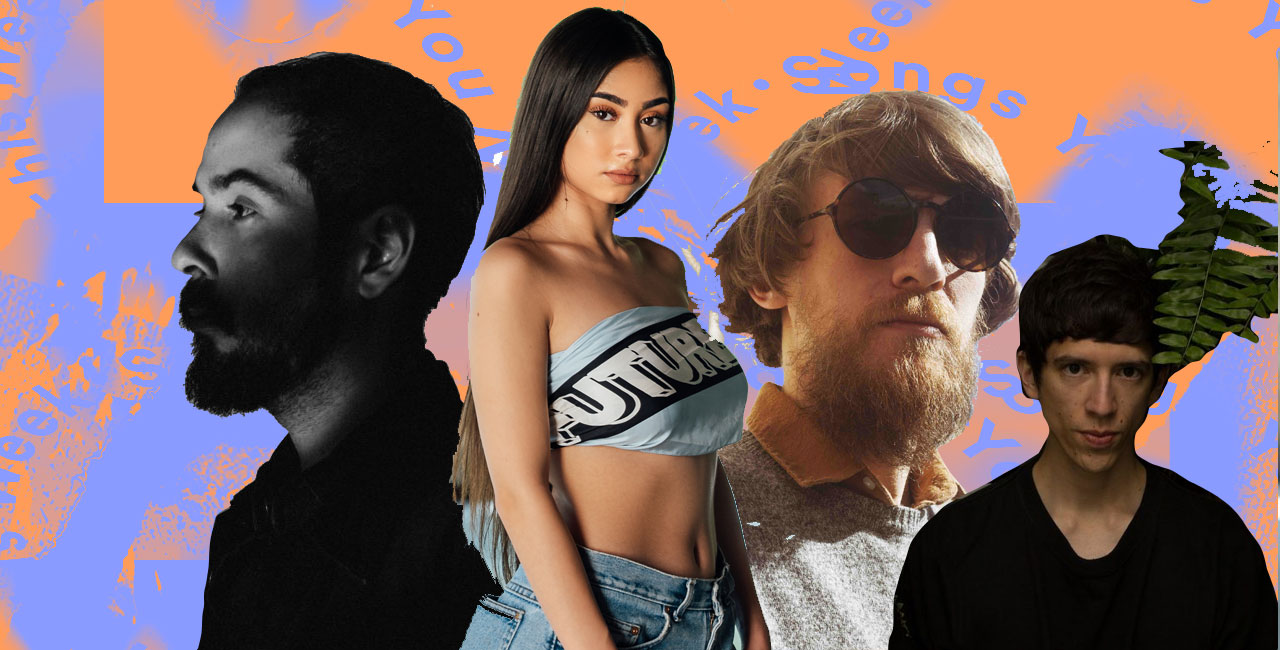 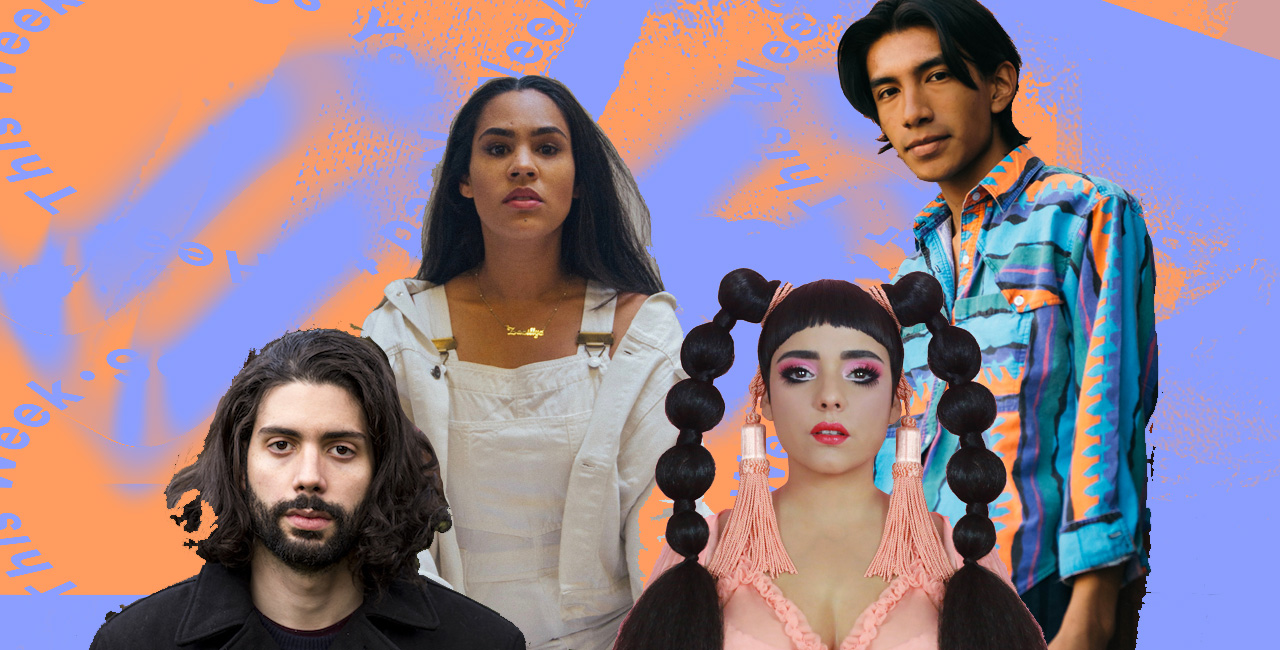