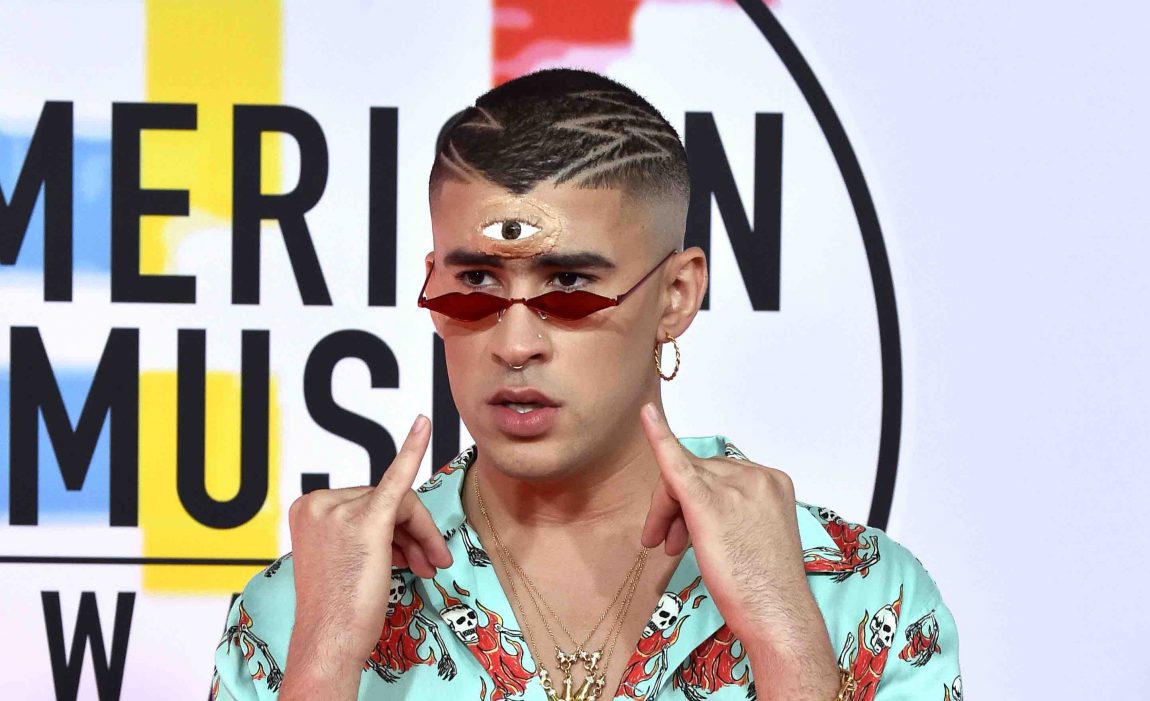 If you told me that in the early 2000s, people protected themselves from mal de ojo with massive shades with heavily tinted lenses, I wouldn’t be surprised. Tego Calderon often sported the butterfly-shaped shades, while Daddy Yankee flaunted (and still does opt for) aviators, and others like Ivy Queen tapped out of the fad entirely because a reina does whatever she wants.

Now, in the last few years, the new wave of pop urbano artists have flipped the switch, accessorizing with the smallest, sheerest specs possible. Most recently, J Balvin pushed the limits with red, pea-sized lenses that wouldn’t cover an eye in its entirety even if it were combined and turned into a monocle. Still, I found myself wondering where he got them. 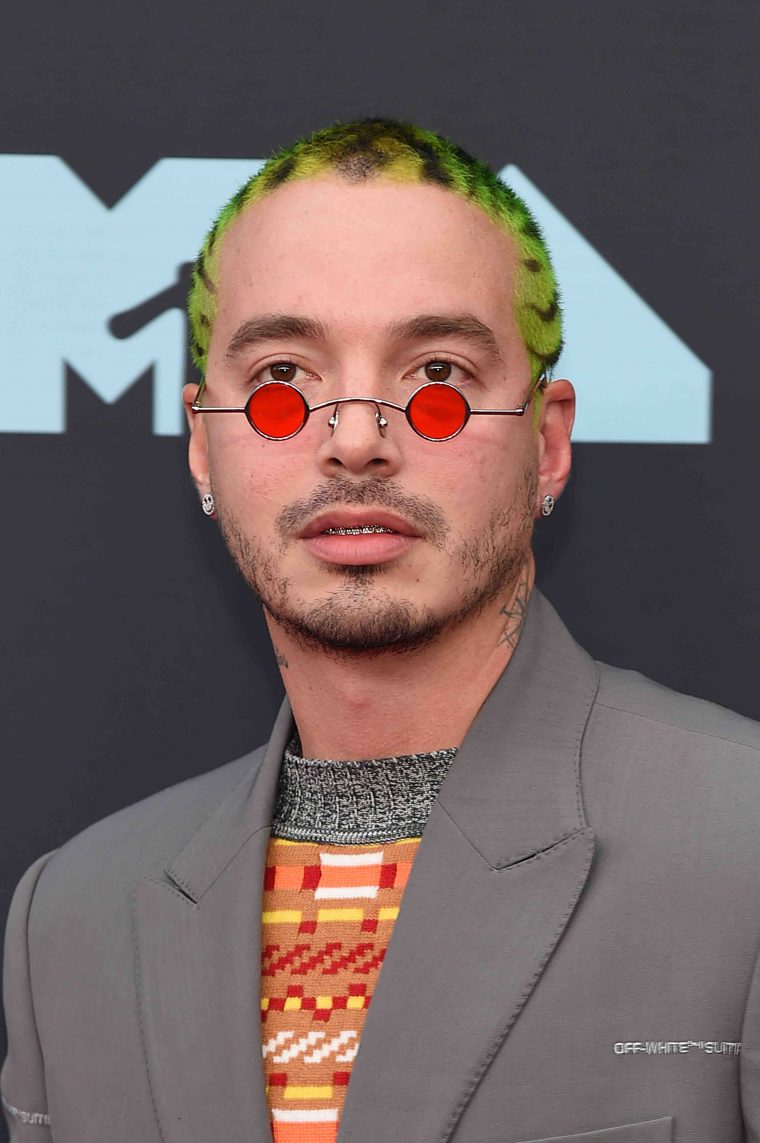 With the exception of those who need to wear shades at all times for medical reasons, there’s absolutely no one who doesn’t look ridiculous with shades on indoors or after sundown. These tiny specs, on the other hand, are clearly a fashion statement and leave the windows to the soul widely exposed. Here are a few urbano artists who are hoping to ride this wave into the sun (though not literally because their eyes are all but protected in these babies).

This photo reminded me that these teenie guys should come with a warning: *Not apt for wear by teens who get high in their parents’ basement and want to hide the fact that their eyes are bloodshot.*

The women in urbano are less into this trend it seems, but after seeing this shot of Anitta at the Latin Billboard Awards, I say, why not?

He’s chillin’. Is it not obvious?

This photo made me realize that for some of these guys, the glasses on the tip of the nose thing can create the illusion of being tiny when they’re in fact kind of average. I can say something here about small beginning and the deceptive idea of large followings being equated to big talent, and vice-versa, but I won’t.

It was quite difficult to pick just one for this one. Like with much else, Benito doesn’t hop on trends, he starts them. Let’s take a moment to appreciate one of my favorite videos from 2018. 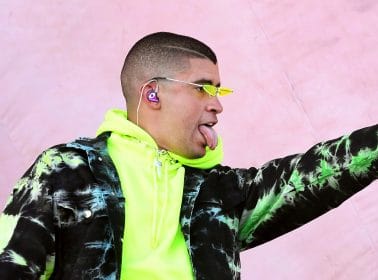 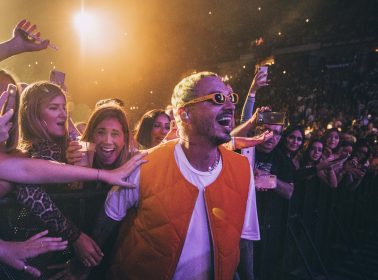 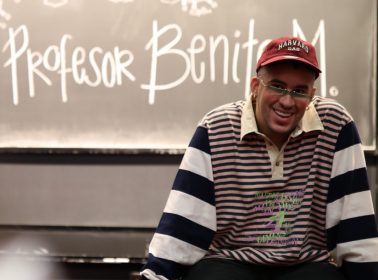 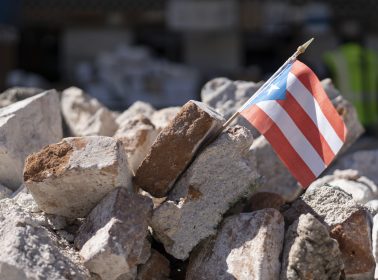 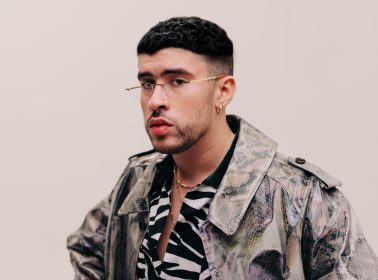 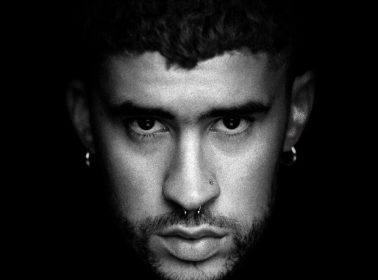