What Venezuela’s Political Crisis Means to Its Musicians 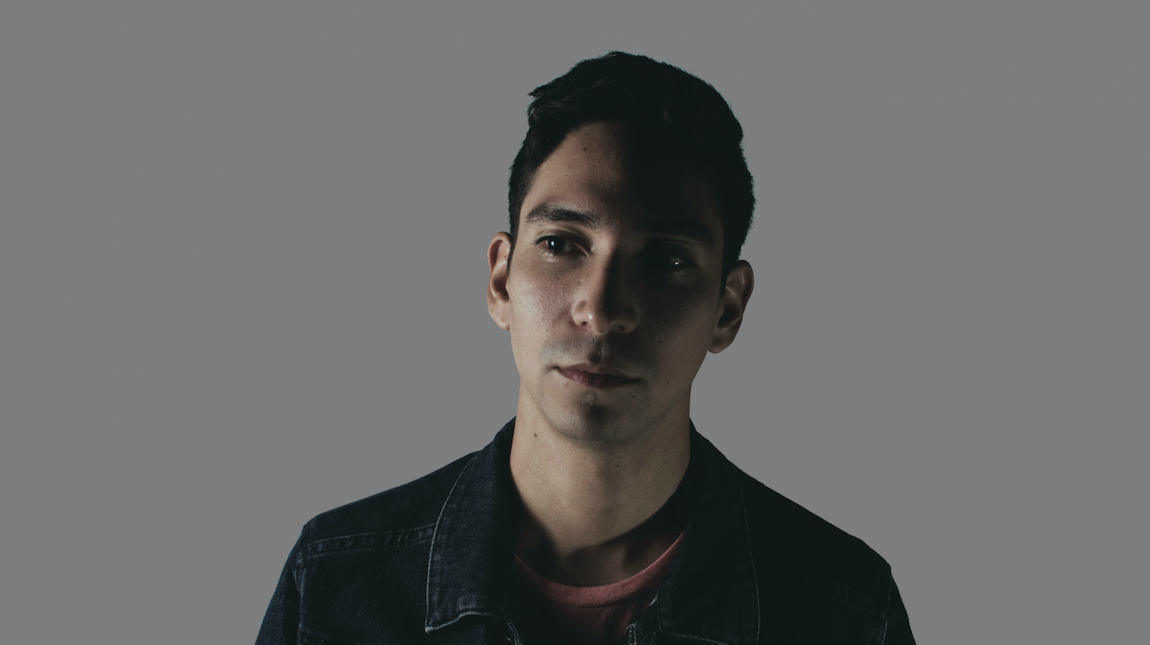 In the 14 years of Hugo Chávez’s administration, Venezuela experienced tremendous political, economic, and social instability that has affected locals and members of the diaspora alike. Under successor Nicolás Maduro, the country has taken a free fall into chaos, with many Venezuelans – both chavistas and opponents – characterizing him as a dictator. The issues are many and complex, with inflation and food shortages becoming major concerns.

The IMF predicted 720 percent inflation in 2017, due in part to tanking oil prices (oil is Venezuela’s greatest source of export revenue). Years of strict currency and price controls – originally implemented to protect the market – ended up collapsing the country’s structure of production. The Central Bank has continued to print new bills in order to pay off debt, though the government attributes hyperinflation to an economic war with the U.S.

Inflation has also triggered medicine shortages estimated as high as 80 percent, which many describe as a humanitarian crisis. Although a trend of violence started before Chavez or Maduro came into power, it has reached unparalleled heights in the past few years, with Caracas once again being named the most violent city in the world, and three other Venezuelan cities ranking in the top 10. Corruption is rampant; a recent and notorious example is Vice President Tareck El Aissami being designated by the U.S. government as a drug trafficker.

After the Supreme Court stripped the opposition-led National Assembly of its power in late March (and then reversed its decision the following day), protestors nationwide demanded general elections. Demonstrators have had forceful encounters with the police, military, and state-funded paramilitary bodies, which has resulted in over 40 deaths. The casualties are mostly young people, including 17-year-old student and violist Armando Cañizales.

In 18 years of the Revolución del Siglo XXI, the socialist movement started by Chavez, no group has gone untouched by this multifaceted crisis, musicians included. Artists who have the means and the will to leave the country do so, and those who stay are most likely concerned with surviving each day than creating culture.

We got in touch with five Venezuelan artists to learn about their perspective on the country’s current political turmoil and the role they think musicians should play today, from wherever they are based. Ulises Hadjis is currently based in Mexico City.

“It’s weird. Even though it’s only been two years since I last visited Venezuela, I still haven’t figured out how the everyday life is [nowadays] over there. To a large degree, I feel a bit of survivor’s guilt; I hear news about students getting killed, or people killed by common violence, and I feel guilty in a way. I get worried to see even the calmer opposition getting aggressive and upset on social media, but I understand it. And whenever I tell someone that I would go out and protest everyday [if I still lived in Venezuela], I don’t see a direct connection between that and Maduro leaving office. People get very mad at me because of that, and it makes me wonder if something died inside of me.

As a citizen, and (maybe) as a public person, my duty is to keep myself informed so I can talk clearly and coherently about what’s happening there. I also think we have to give a direct opinion; none of that [Gustavo] Dudamel-esque garbage of ‘I’m a musician and I don’t know about any of that, but I support peace,’ which contributes to [feeding] the stereotype of the ignorant, self-centered, and disengaged musician.” VFRO is currently based in Santo Domingo, Dominican Republic.

“I’m constantly checking the news about my country on Twitter, the only medium where you can find information. It’s so frustrating! I live abroad, but that doesn’t free me from the things that happen in Venezuela. My family and friends are still there and they are affected by the injustices of military repression on a daily basis and the harm of the dictatorship.

Sometimes, being out of the country makes you feel self-conscious when it comes to expressing yourself, because some people in Venezuela think you don’t have the right to do so or find it insensitive. But, on the other hand, it gives you the chance to share what’s going on over there with people who still don’t know, and you can carry your country’s character with pride by being dedicated to showing quality work.

I think musicians bear messages that can transcend, and because of the lack of means to express ourselves, music gives us a much-needed space. If we as Venezuelans have the opportunity to contribute to change, we must do it.” Claudia Lizardo of La Pequeña Revancha is currently based in Caracas.

“I feel I’m participating in a historic moment. Months ago, the scenario was different; there was a lot of hopelessness. With the stab the Supreme Court gave the National Assembly and the demonstrations, the streets became dynamic, and the right decision-making from opposition leaders has made us regain self-confidence. We’ll remain on the streets because it’s our duty.

In these circumstances, to me, a musician is a communicator; their role is to communicate and channel opinions without making it about themselves. It’s a complex balance, because it implies maintaining honesty in your work but also knowing what the right time and space is. Ultimately, I think it’s musicians’ time to create and express themselves understanding that what is happening outside is bigger than [one person]; it’s in that lucidity where they can be useful.” Phran is currently based in Barcelona.

“26-year-old Miguel Castillo, brother of one of my best childhood friends, got killed in Caracas days ago by a shot to his chest from the National Guard and its paramilitary, only because he was protesting against this dictatorship. Like him, there have been over 40 murders due to military repression after a month of protests. My brother [National Assembly legislator Juan Andrés Mejía] got hit by a tear gas bomb, but luckily he was wearing a helmet and it wasn’t serious.

The Bolivarian Revolution might have had some valid goals in the beginning, but 18 years later, that’s all over. There’s more poverty than back in 1999, when they got into power. I was in Caracas in February and I saw with my own eyes a poverty level never before reached in poor barrios like Carapita and Antímano, where kids eat once a day, if they’re lucky. And in neighborhoods that used to be middle class, now you can see entire families eating from the garbage.

Musicians should recognize the facts and speak up; more and more artists have been doing it. Every voice counts. It’s a popular rebellion for democracy and human rights and against a dictatorship. The current movement works as a swarm, which means it isn’t completely centered on an opposition leadership; instead, it’s the citizens themselves rising consciously to the abuse of power. So everyone can contribute in their own way from any place.” Ferraz is currently based in Mexico City.

“It’s impossible to ignore what people in Venezuela are going through right now. It’s hard not to feel helpless every time the number of victims rises, and even more when those victims are friends of close friends. My Instagram timeline is full of stories of friends protesting; people I hung out with parties and events are out there today, giving it their all to accomplish change. So, it doesn’t matter how far you are, the situation is going to affect you somehow.

Currently, there aren’t any stable, informative platforms in Venezuela that can inform you of what’s happening truthfully, and social media has become the main platform to circulate information. So I think musicians and artists should use their position as ‘influencers’ and share that information with as many people as they can.

This stopped being something about political ideologies, and turned into a situation where human rights aren’t being respected; it’s a war between the military and unarmed civilians, so no musician should be scared or have doubts to take the right side and make a statement about this.” 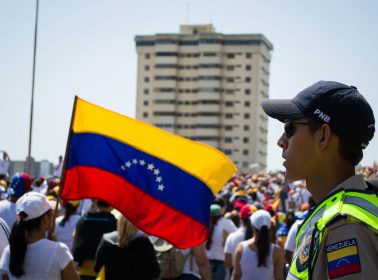 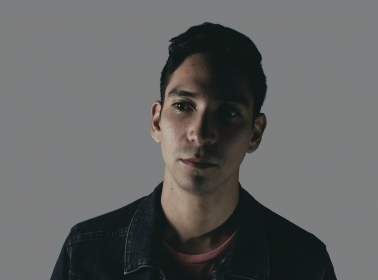