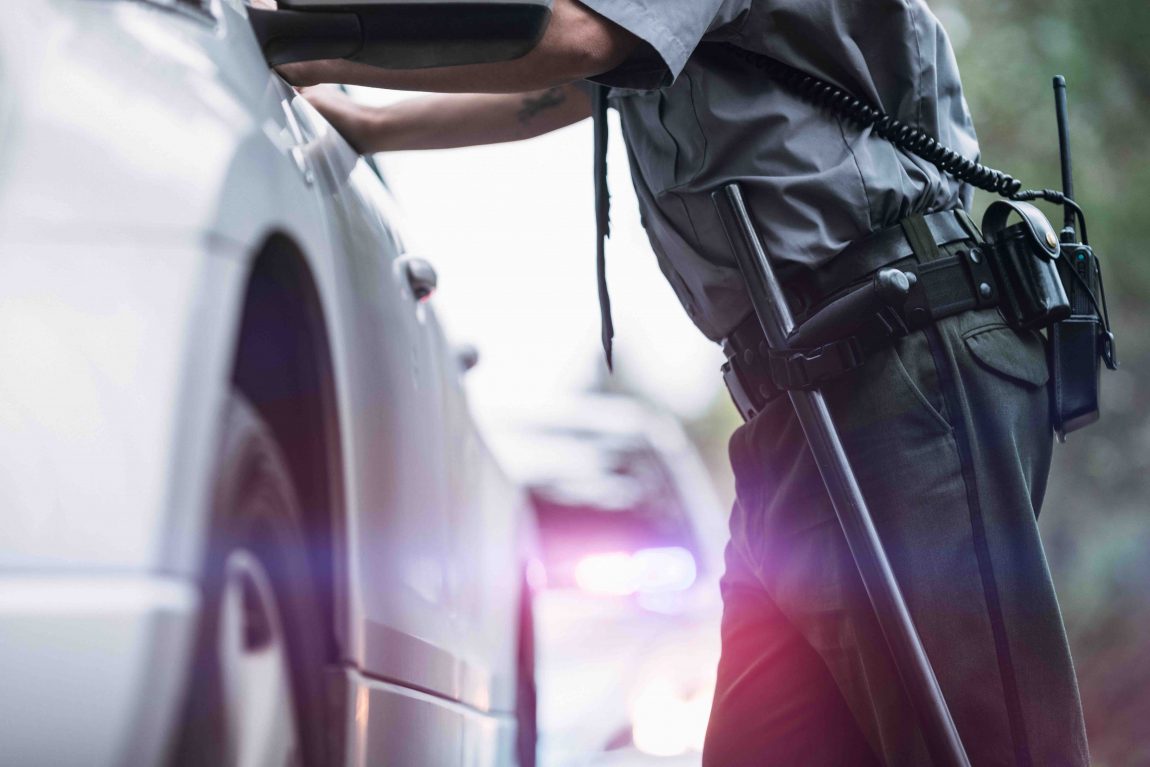 The Dominican Republic has a complicated relationship with urbano music, one that has included a history of censorship and classism. But, through all of this, Alofoke Radio Show has supported the movement from the beginning, and now it seems the show is facing the wrath of critics.

On Tuesday, unidentified suspects fired shots outside of the KQ94.5 FM radio station in Santo Domingo, Dominican Republic, where the Alofoke program was airing live. A press release reports that the shooting took place at about 10 p.m. local time, when the gunmen rode past the window of the station on a motorcycle. Host Santiago Matías shared images of the shooting on Instagram shortly after the attempt took place. In the caption, he wrote, “They shot at us three times and they tried to kill us.”

A press release from the organization that represents the radio station claims that the National Police have opened an official investigation. It states that the shooting is “an attack on free speech and communication in the Dominican Republic. We hope that authorities assume their role as guarantors of rights and apply sanctions as an example for this kind of crime.”

Remezcla will update this post if more information on the shooting becomes available. 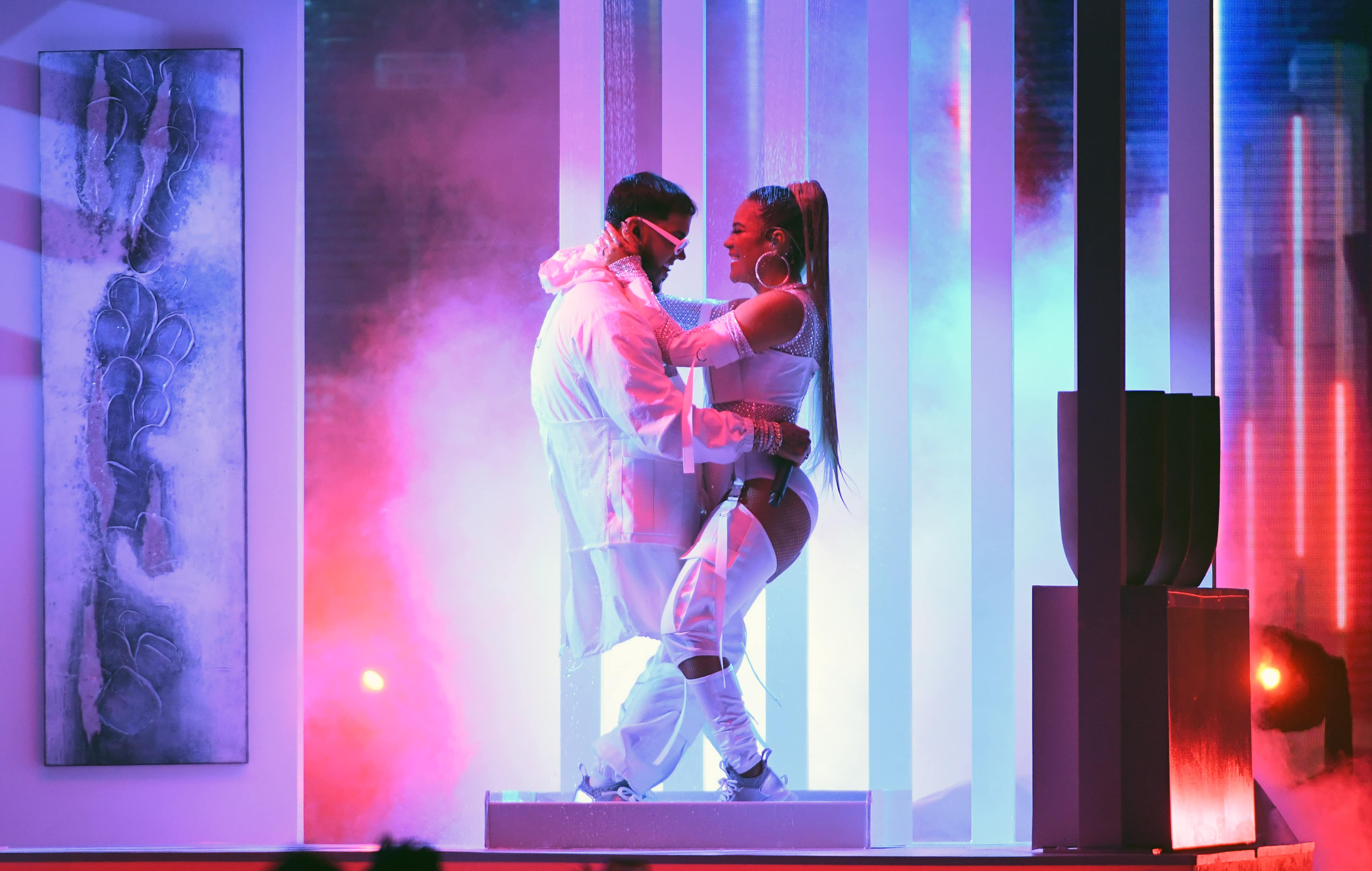 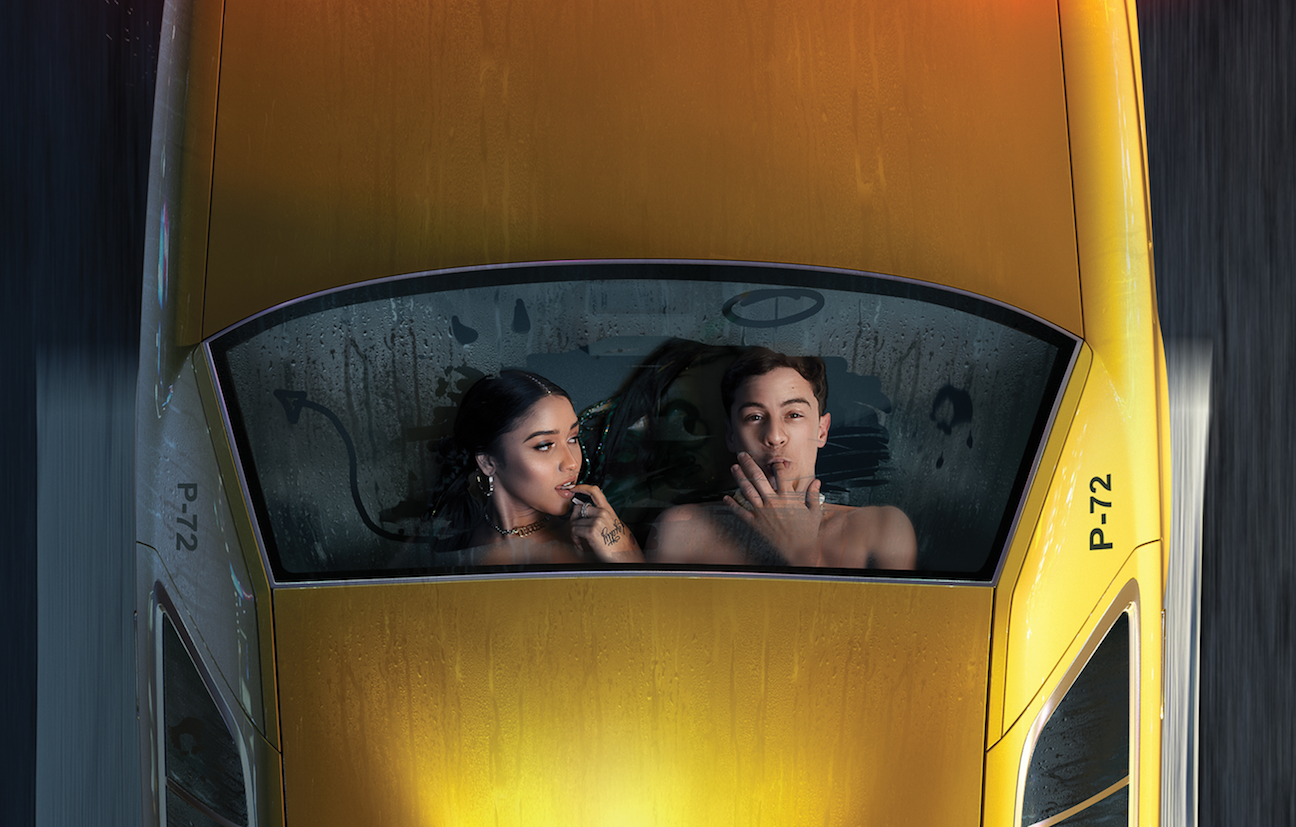