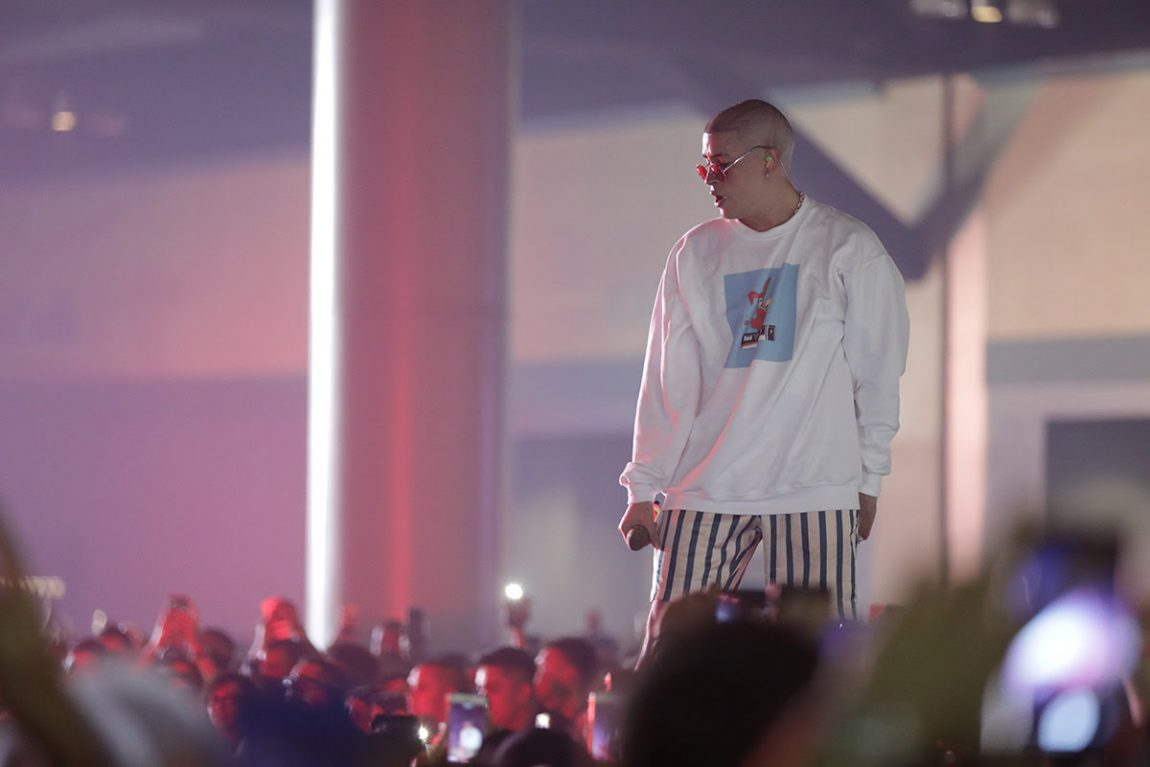 If we missed anyone, blame Bad Bunny for putting raimundo y todo el mundo on that insane, never-ending lineup. The sold-out show, which boasted an audience of 25,000 people, was originally scheduled for October, but it had to be moved following the aftermath of Hurricane María, and Bad Bunny made sure to go all-in once things kicked off at Puerto Rico’s Convention Center. The show also came at the end of his first-ever U.S. tour, which capped with two sold-out shows in Miami and Orlando.

According to the San Juan paper El Vocero, Bad Bunny launched into his two-hour bonanza by starting with “Chambea.” From there, he brought out the rest of the squad: Miky Woodz dropped in to sing “Dime Si Te Acuerdas” and “No Te Hagas,” Ozuna hopped onstage for “Escápate Conmigo” and joined Almighty for “Solita,” Nicky Jam helped out with “Si Tu Lo Dejas” and “El Amante,” and Balvin rolled up for “‘X,” “Si Tu Novio Te Deja Sola” and their recent hit on Cardi B’s album, “I Like It.” Prince Royce stopped by for “Sensualidad” and Daddy Yankee made it for “Vuelve” and the “’Dura” remix.

Part of the reason the show came together so epically seemed to be so Bad Bunny could honor his island. El Vocero reports that he told the audience in between songs, “I want to thank everyone who came out to share this special moment with me: my first concert on the island. There’s nothing better than performing where it all started.”

If you’re as depressed as we are about missing the craziest trapero family reunion known to mankind, at least there’s video all over the Internet. Check out a few clips here. 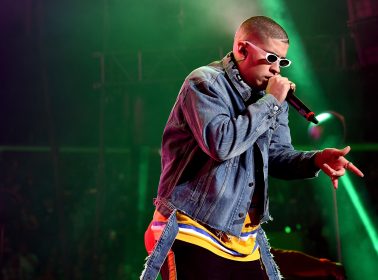 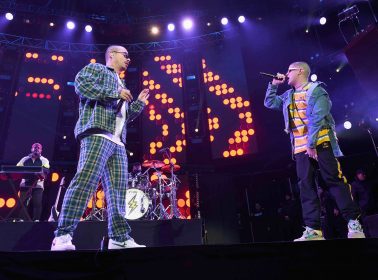 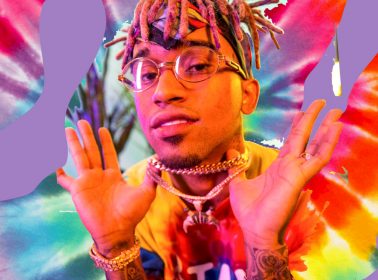 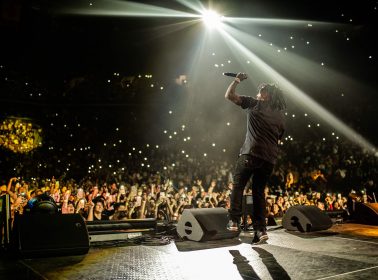 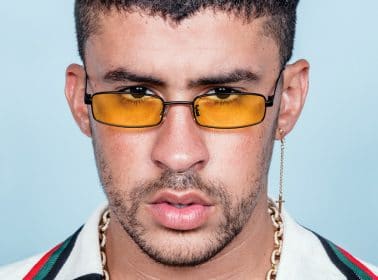